We propose you an entertaining and interesting route through the millenary city of Alcudia, located in the NE of Mallorca, it was the most important city of the Balearic Islands during the Roman domination. We will guide you through its centuries-old narrow and irregular streets, telling you about its millenary history and its curiosities. 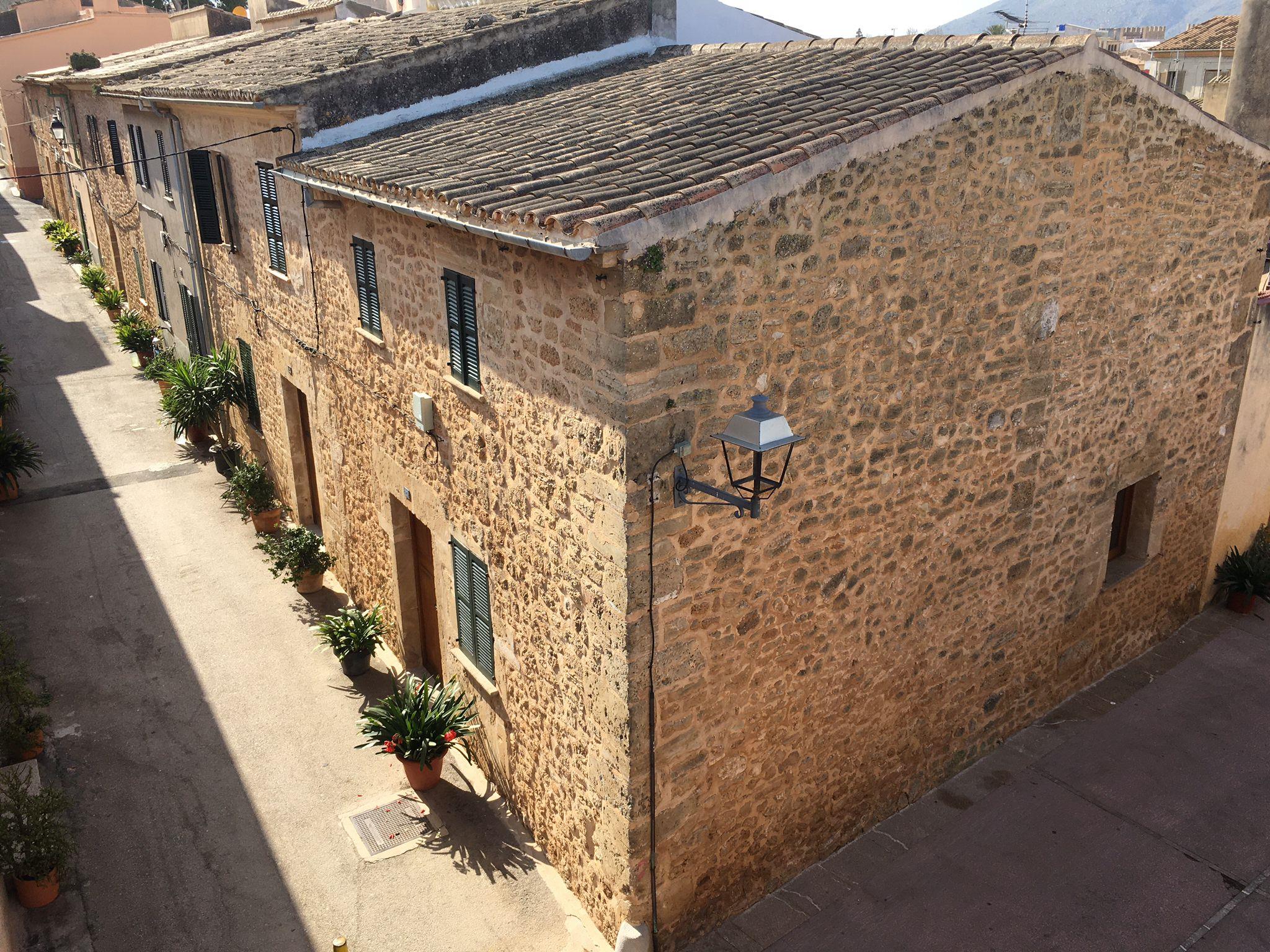 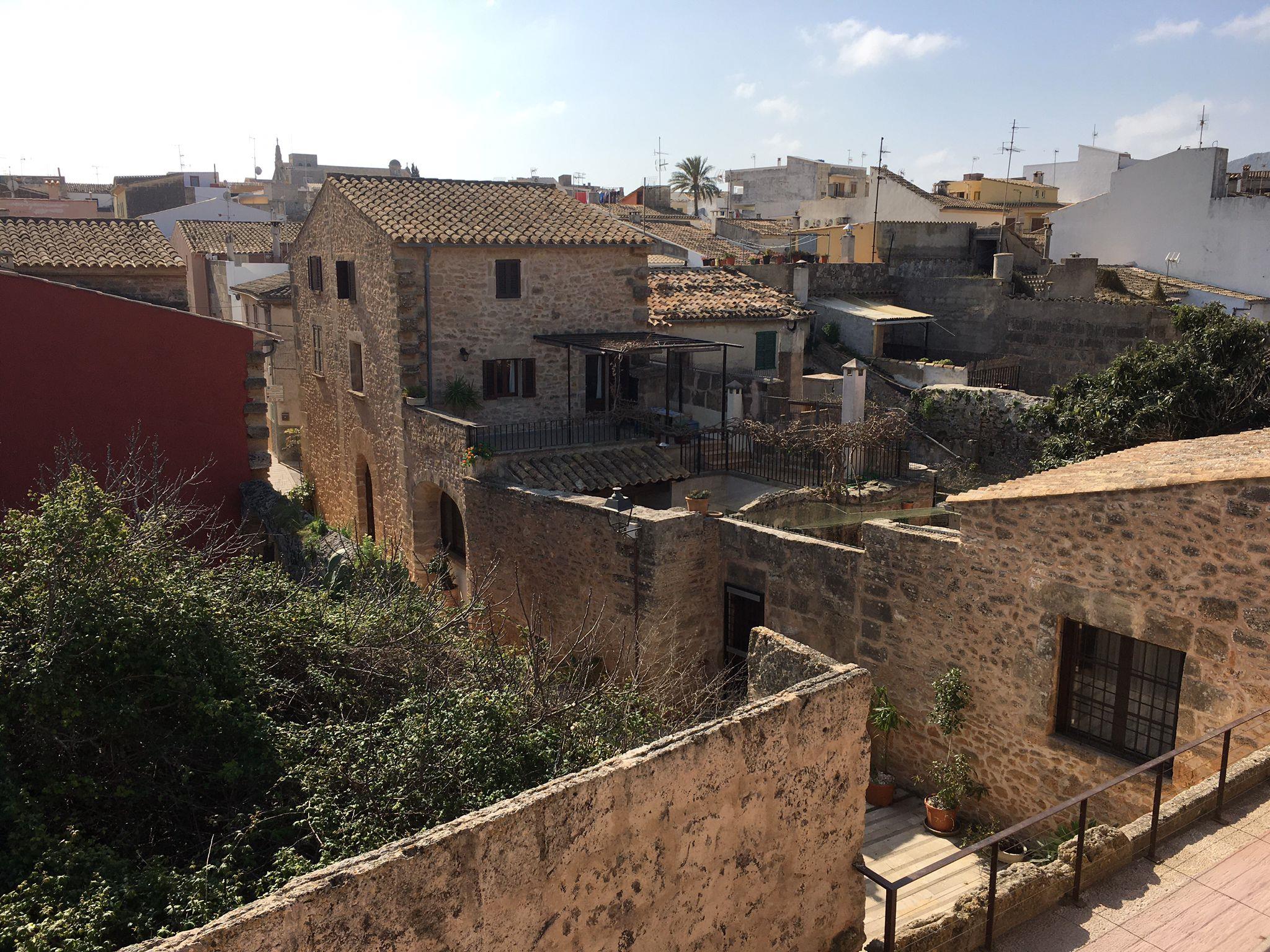 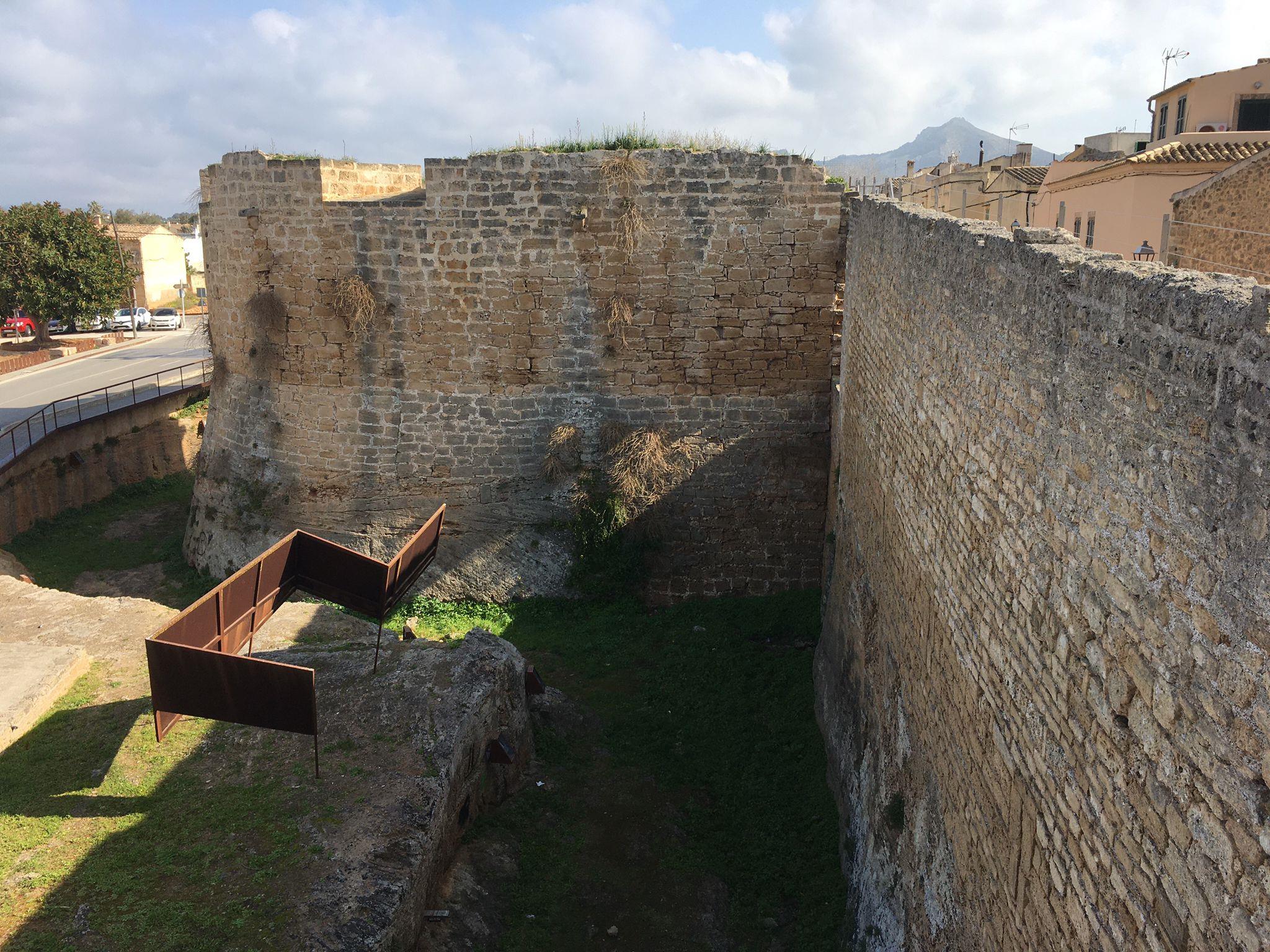 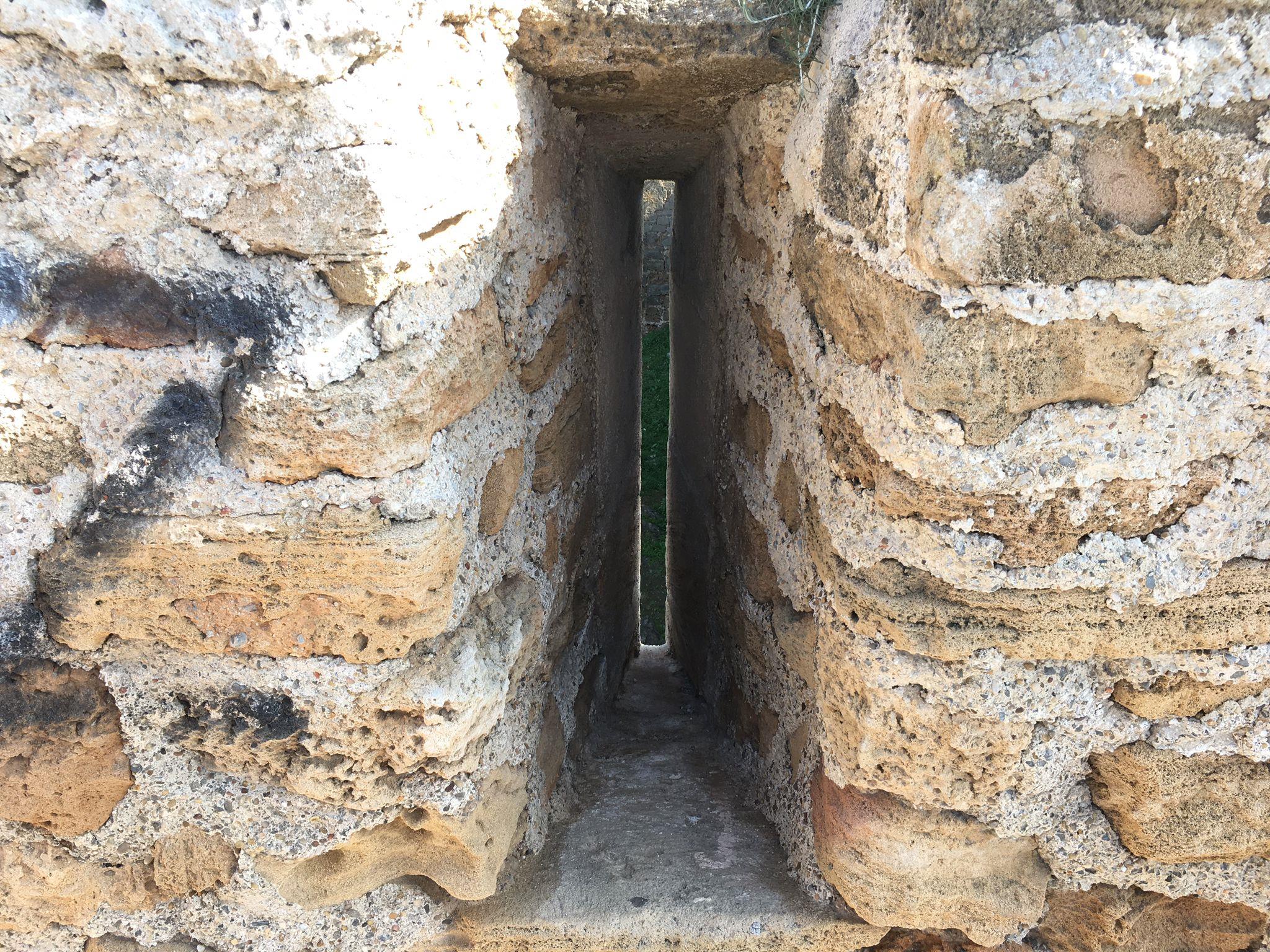 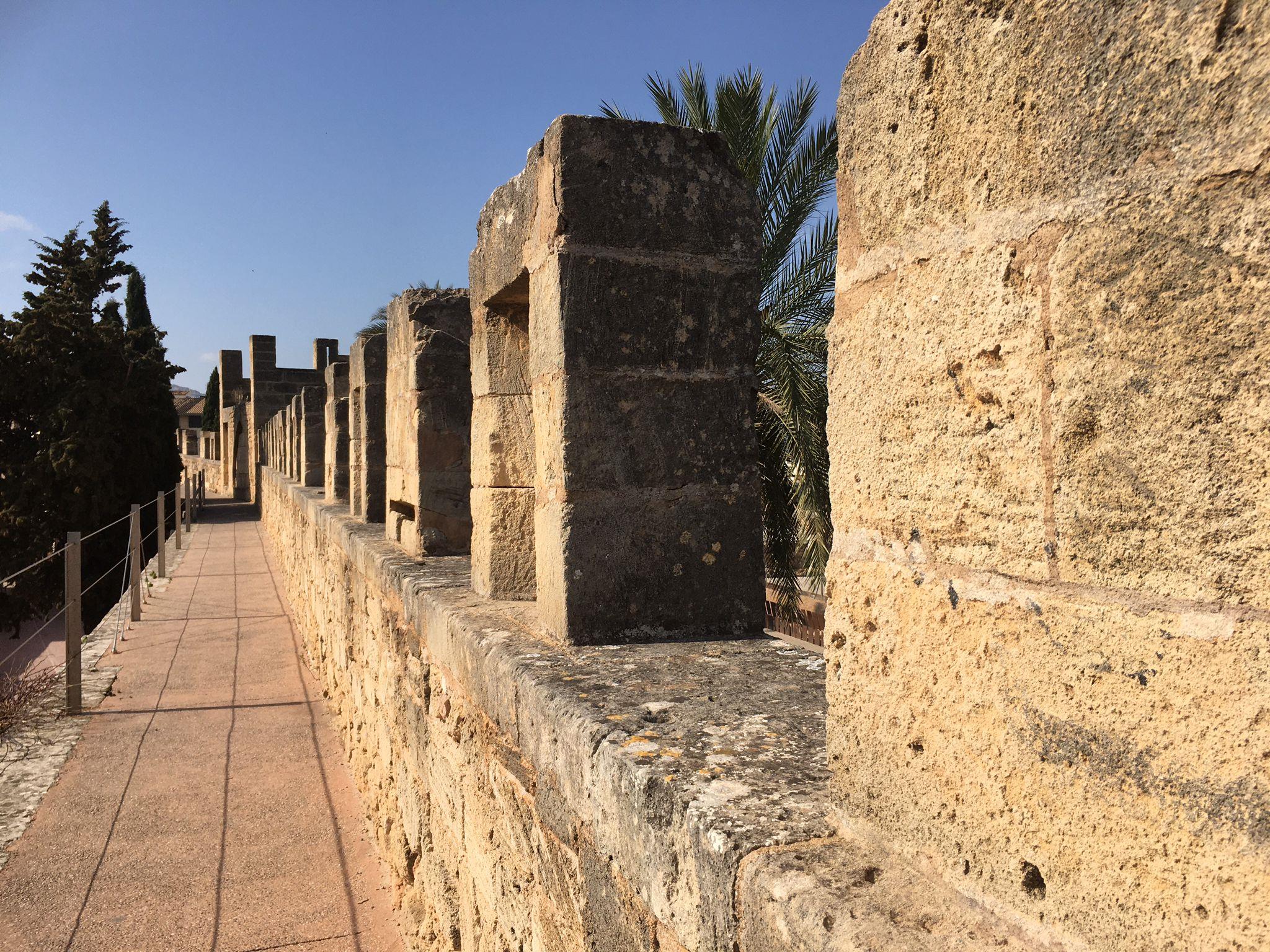 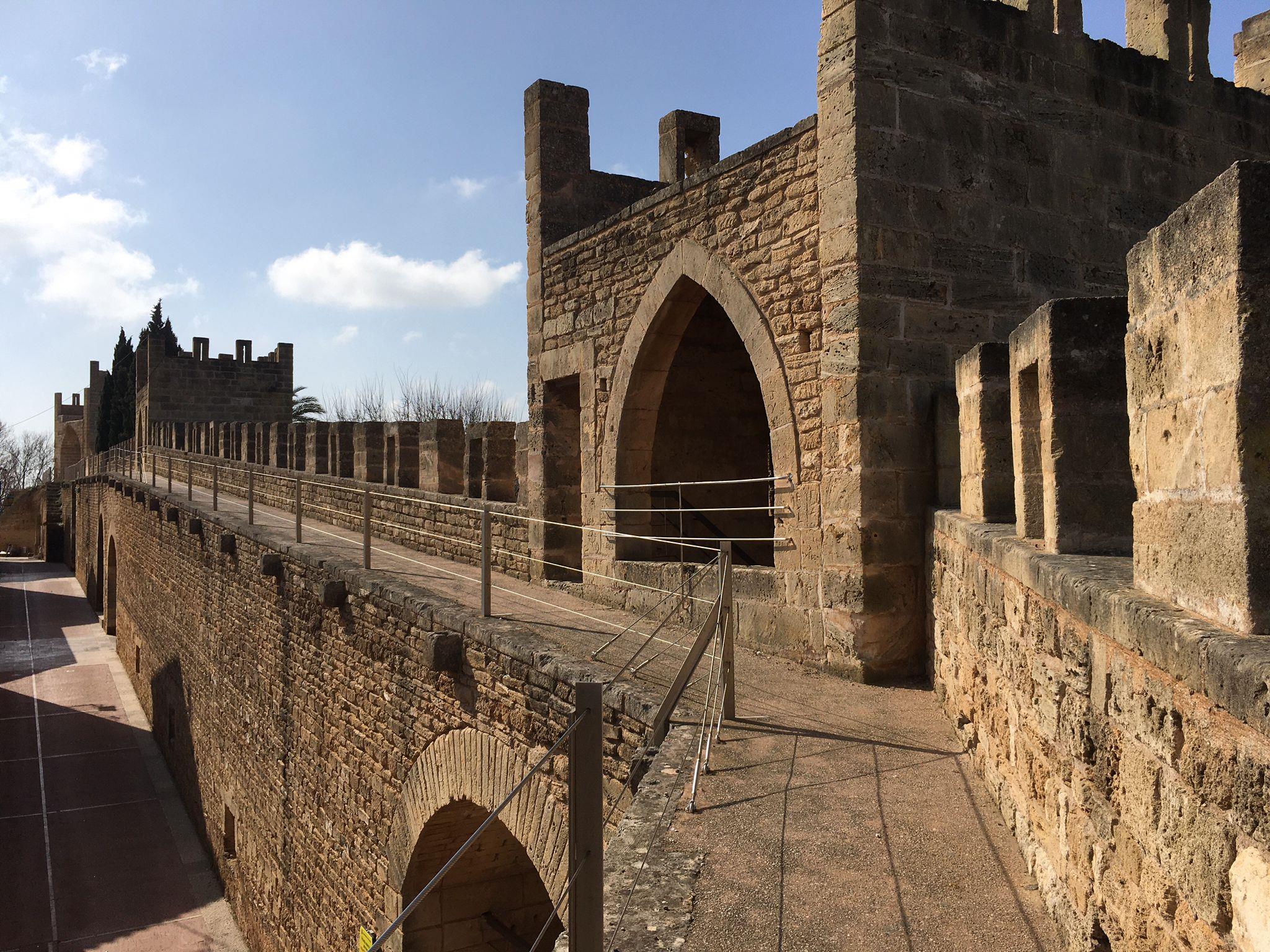 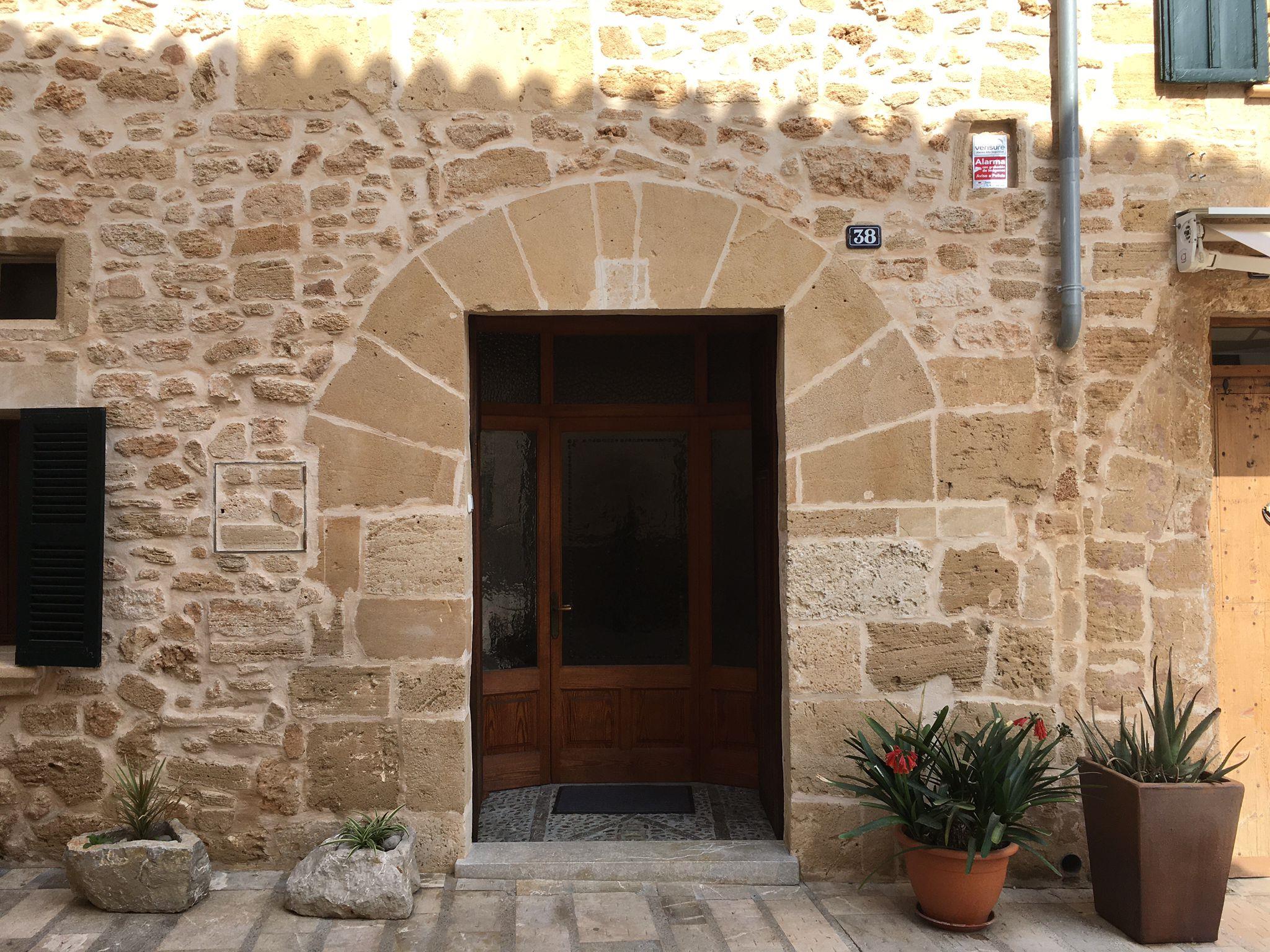 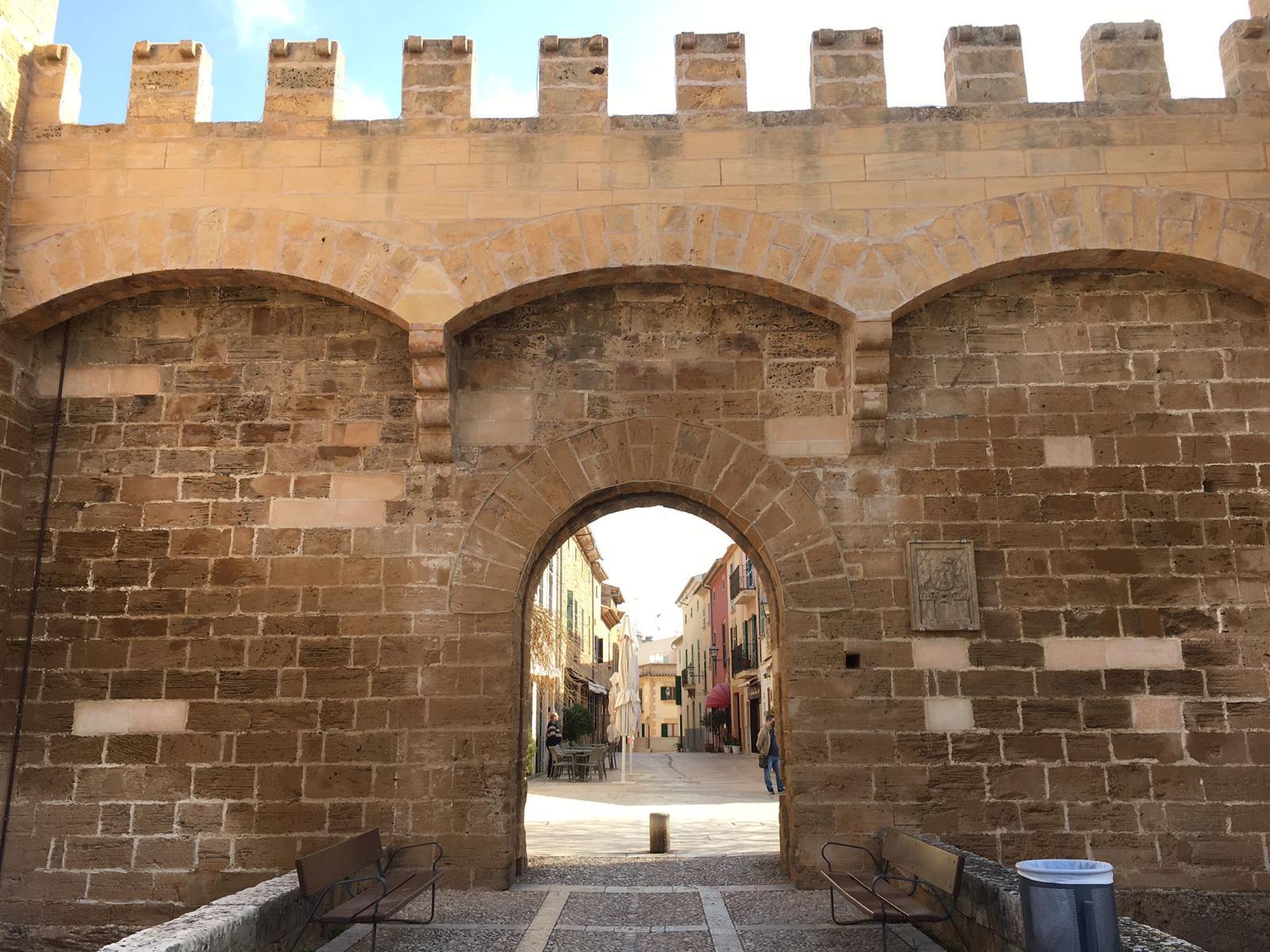 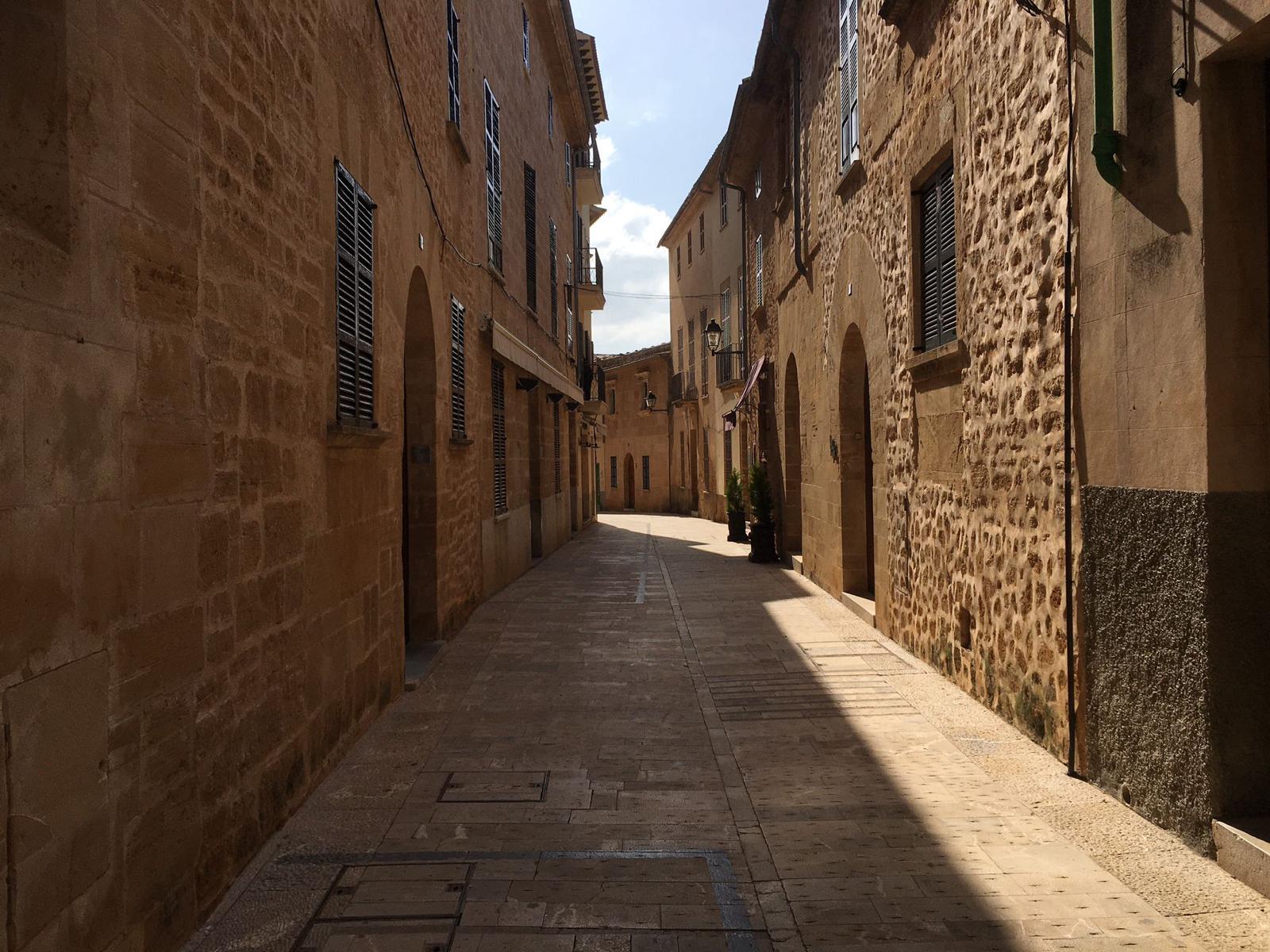 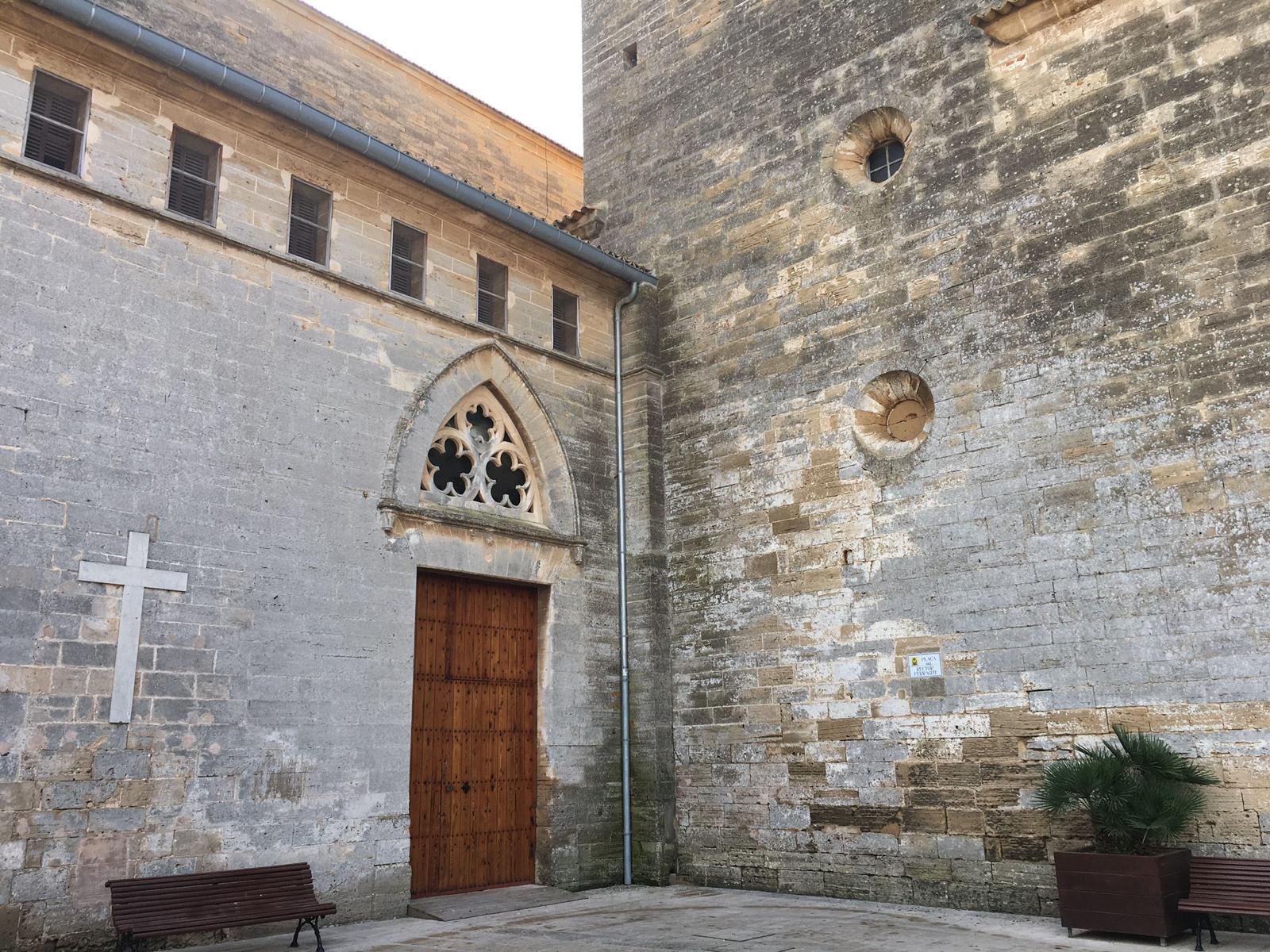 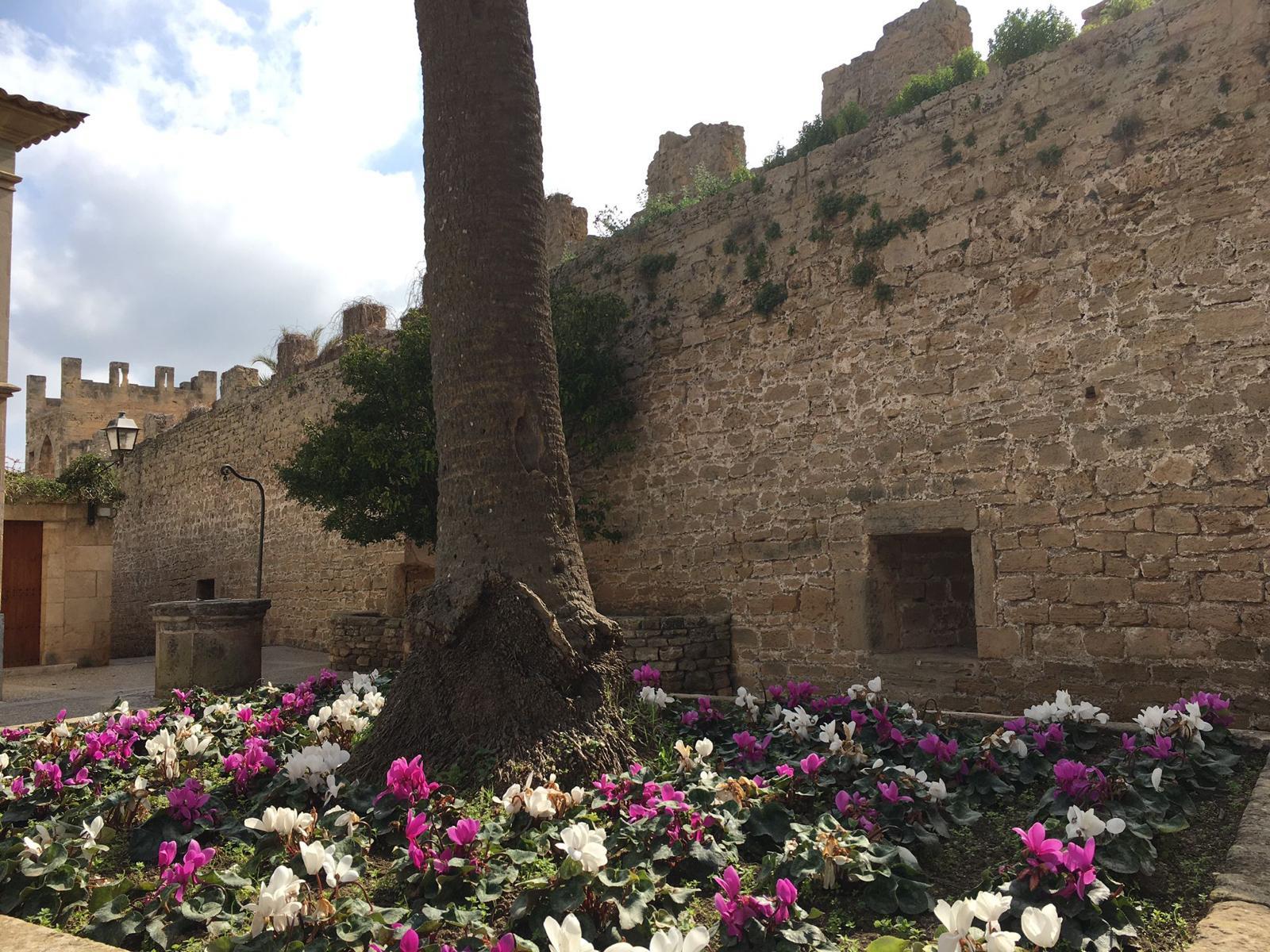 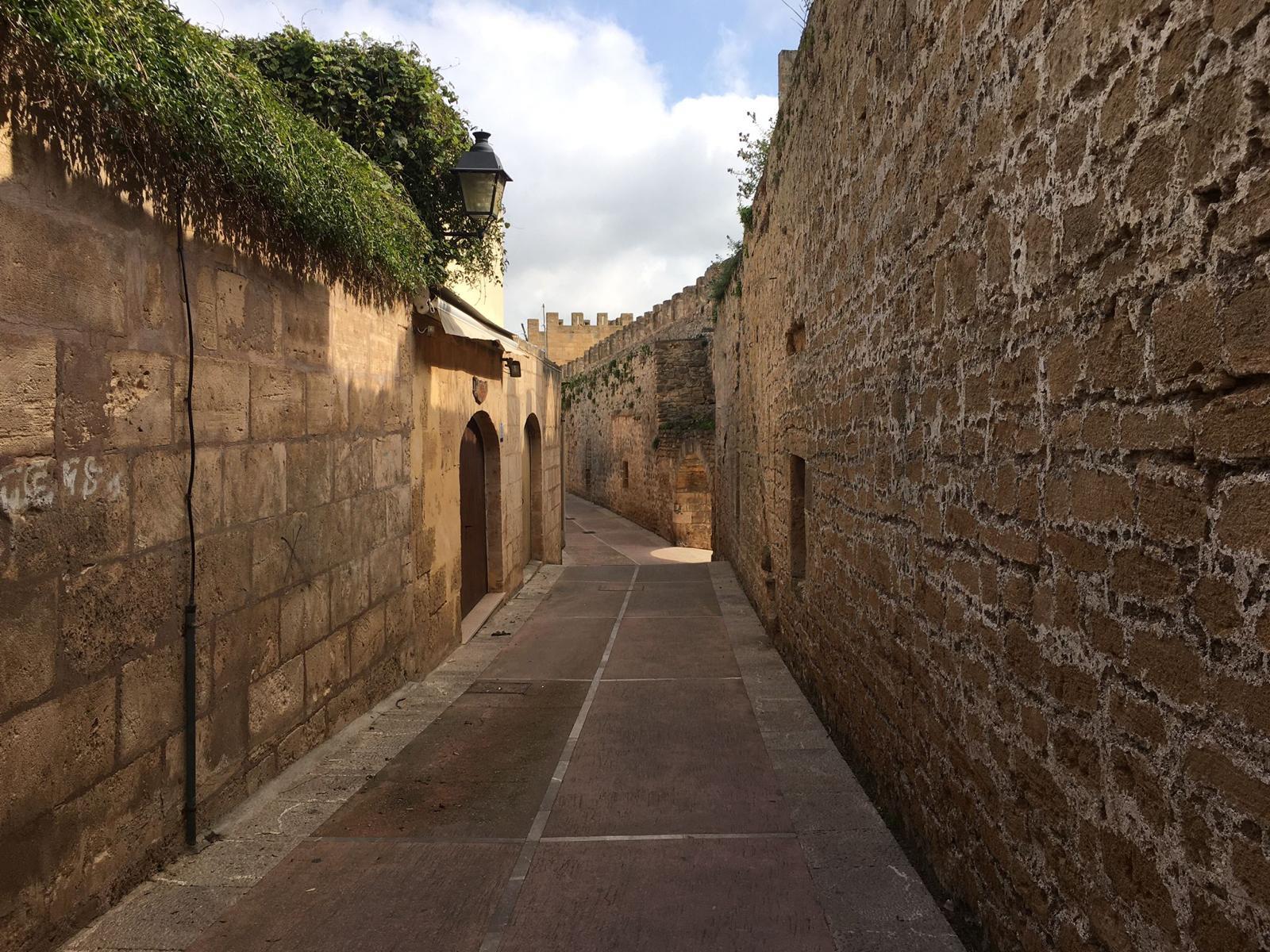 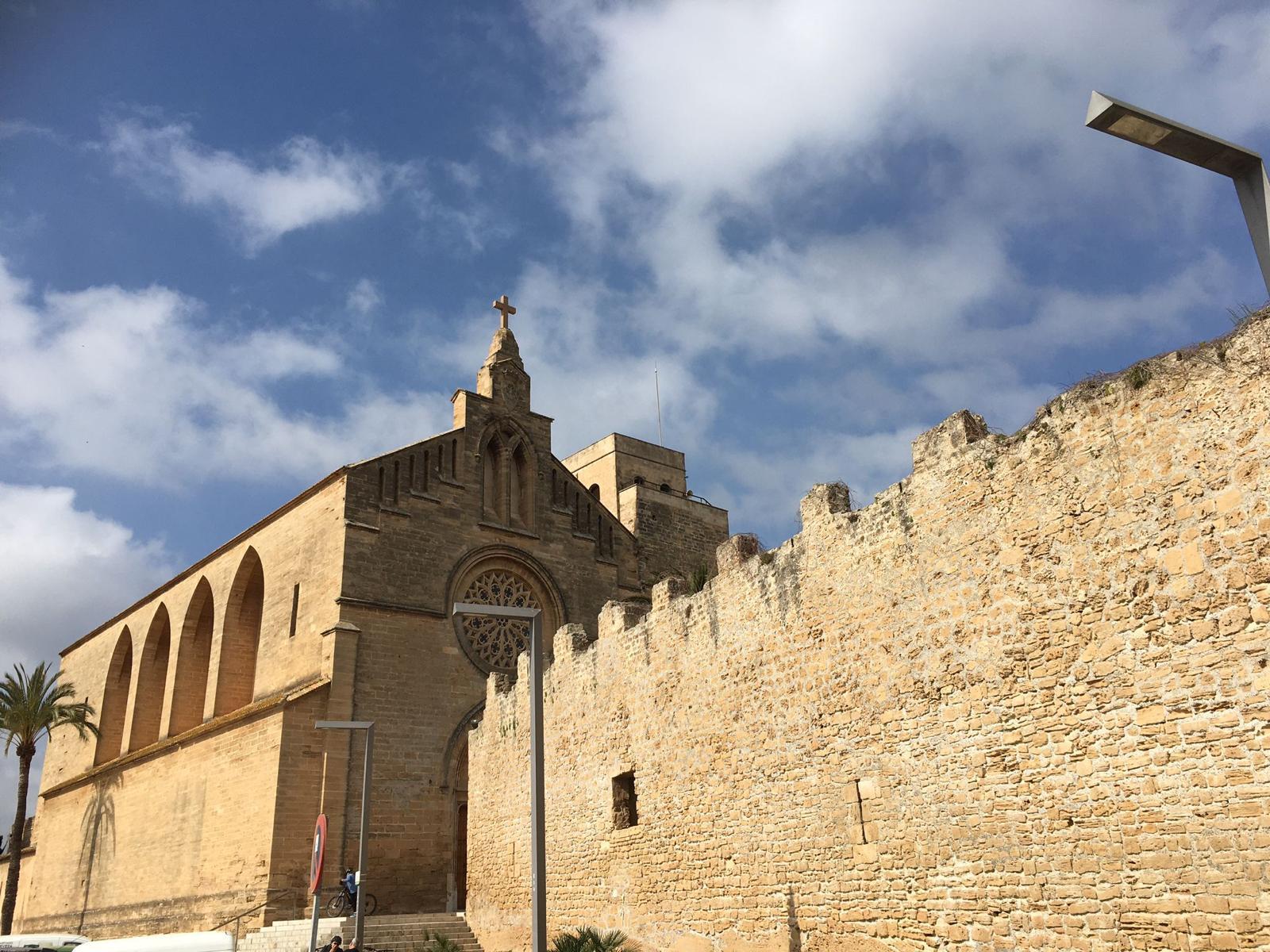 We will guide you through its centuries-old narrow and irregular streets, telling you about its millenary history and its curiosities.

Enjoy the facades of its stately homes, with their Renaissance windows decorated with pilasters, coats of arms, floral motifs that make this one of the most beautiful old towns in Mallorca. Be amazed by the weather vane and the beauty of the clock tower of the Town Hall.

The most emblematic elements of the city are undoubtedly the walls and its two gates, which are preserved today in perfect condition and we will walk through them.

Don Jaime II founded it in the year 1300 giving it the title of the villa, because before it was a very small village.

King Peter IV of Aragon, in 1375, ordered to enclose Alcudia with walls, these walls in 1521 served as a refuge for the Majorcan nobility until the army of Charles I came and defeated the commoners.

It was the only corner of the island that did not declaim in favor of the Germania, merited that alleged those of Alcudia to achieve a multitude of privileges and the title of most faithful city.

How to book?
Limited availability. Book as soon as possible to guarantee availability. Choose date and fill in the required fields. Secure and protected payment. You will immediately receive your booking confirmation.
Super safe route! COVID-19 efforts
Our route takes the recommendations and key considerations of security and protection against Coronavirus.
Is the interior of the monuments visited?
Only the exterior of the named sites
Is the tour adapted for people with reduced mobility?
Almost fully adapted
Does the tour leave when it rains?
It always comes out even if it rains
Are animals allowed?
Yes
Activity recommended for children?
Yes, families are welcome