Discover the enchanted and magical city of Salamanca on a tour that will take you to some of the most mysterious places in the city. 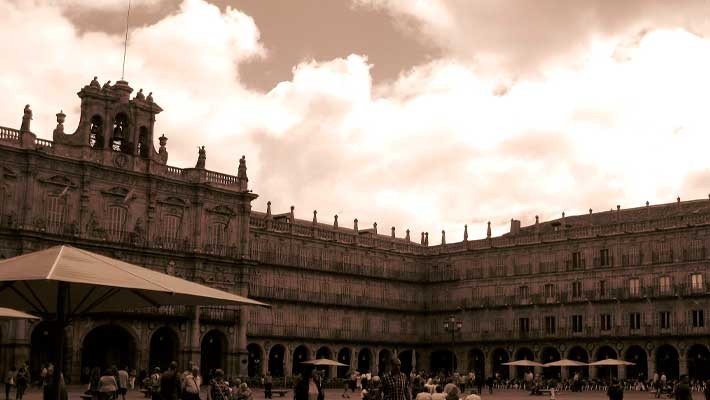 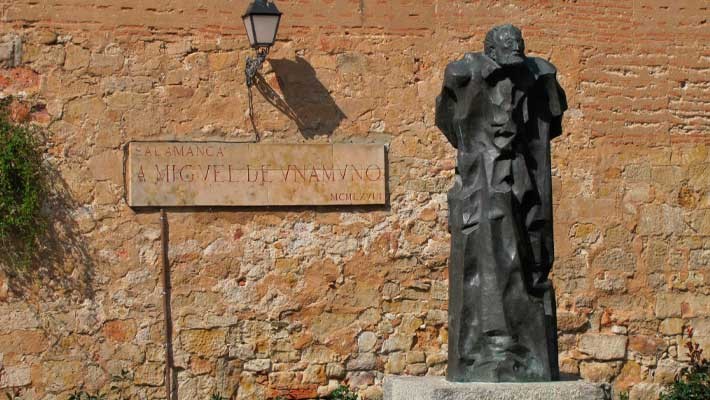 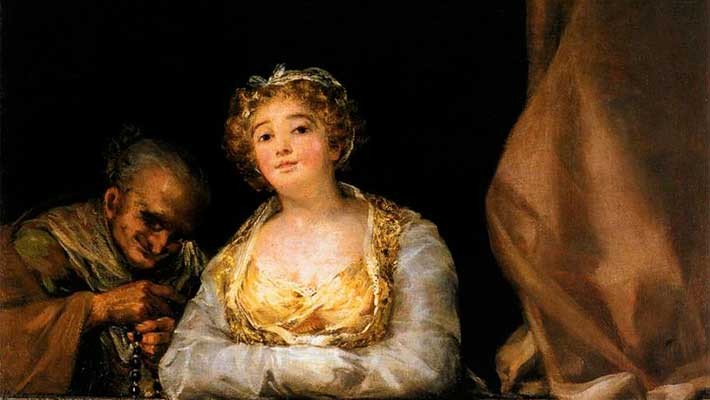 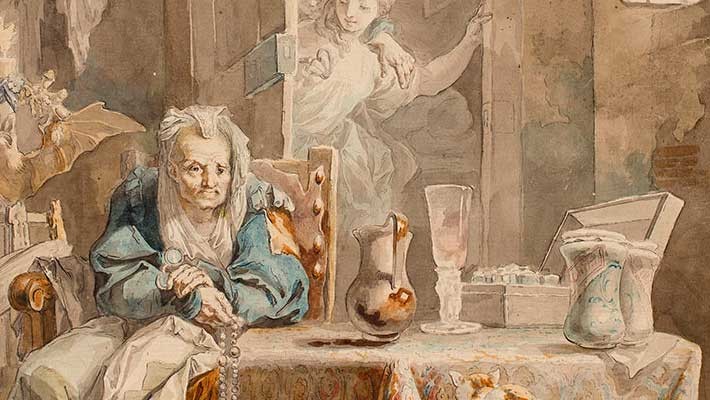 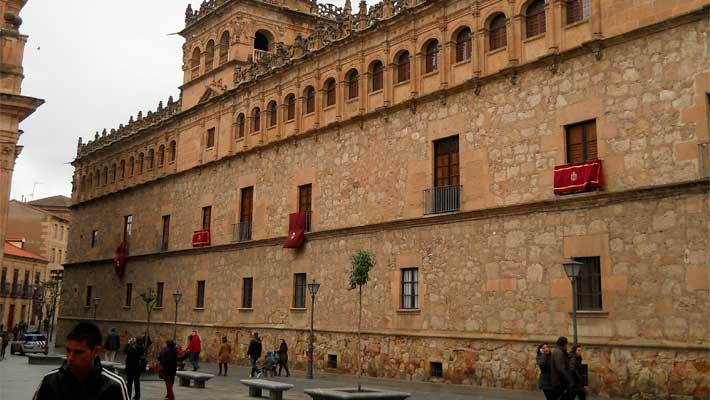 Join us on this Salamanca Ghost Free Walking Tour and discover its most magical side hidden away in Salamanca´s Renaissance period. Do you dare delve deep in what is the most terrifying tour around the city? Discover the demons that live in and around the monuments, hear about love stories and tragedies surrounding the city.

If you´re a bit of an adventurer and you´re not afraid of ghosts, sign up to the most spine-chilling moments in the history of the city. You will even be rewarded with a traditional amulet souvenir of the city.

All of this on a tour inspired on the picaresque city. The tour includes a visit to the main square Plaza Mayor or to Unamuno´s house the famous writer. There is also a visit to the Palace of the Duchess of Alba or the Colombus Garden (Jardín de Colón).

Alongside a Spanish speaking guide, explore the city illuminated at night, travel back in time and step onto the most enigmatic and mysterious streets in the city. Put yourself in the shoes of some of the city´s most important figures and medieval past.

Did you know that Salamanca has hidden caves where it is said that the devil used to teach? These tales that filled stories written by Cervantes spoke also of Clemente Potosí and talking heads. Immerse yourself in the tale of Pozo Amarillo and the Patron Saint of the city, St. John of Sahagun. Enjoy the romantic accounts that appear in the famous story by Fernando de Rojas, La Celestina (Celestine) and the tragic ending of Calixto and Melibea. Get to know the Huerto de Calixto and Melibea gardens and the legends and stories or hidden science that Celestina created for falling in love. Find out how students of the Parish Priest Clemente Potosí would learn techniques on how to read what the future holds inside these caves or hear about the famous festivals in the cities like Water Monday (Lunes de Agua).

Lazarillos, avispados and ganapanes will welcome us on a tour where we will slip into the history of cautious fathers and girls. Experience fierce battles between those families in love and those at loggerheads. Discover tragic dramas that secretly took place on the streets of Salamanca and see what the picaresque essence which emanates from within its walls is like first-hand. Experience all of this as we visit the main places that draw tourists every single day on this destination. Our Free Tour continues along the square and the famous San Benito Church. Carry on along the streets of Las Neverías or Calle Prior, crossing through Plaza Mayor or the house which belonged to the most famous writer and member of Generation of ´27 in the city who would later become a Rector at the university.

Explore the places that inspired Unamuno or the House of the Dead. Visit the famous palace belonging to the Duchess of Alba or the Torre del Clavero next to the Garden of Colombus (Jardín de Colón) or the Orellana Palace. Embark on a journey that takes you to a 20th century city.

Enjoy the most magical tour on this destination when you sign up to the Salamanca Ghost Free Walking Tour and enjoy a wander in and around places filled with mystery and with some of the most picaresque characters in the city.

We will visit from outside all monuments and places of our description.

Plaza Mayor, in the arch of San Fernando next to the pastry shop Santa Lucia and jamon&tapas