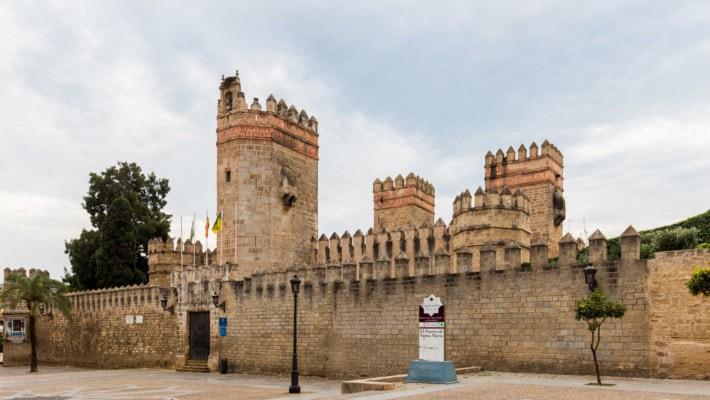 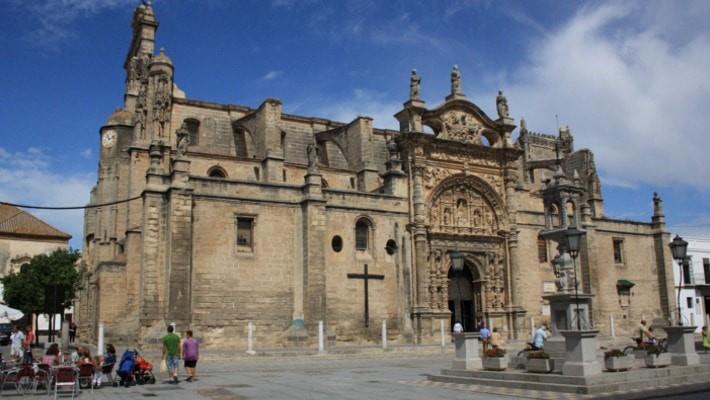 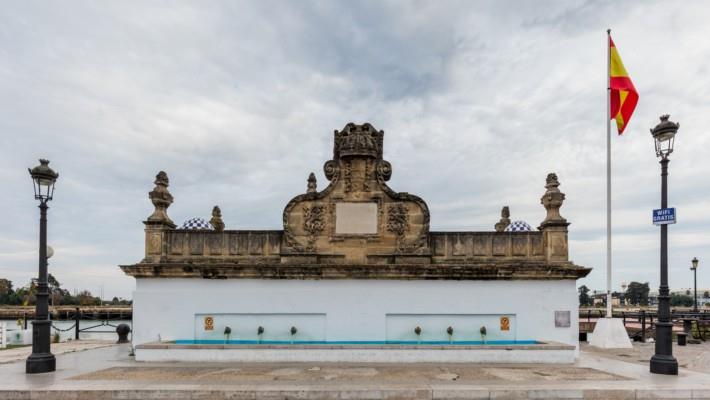 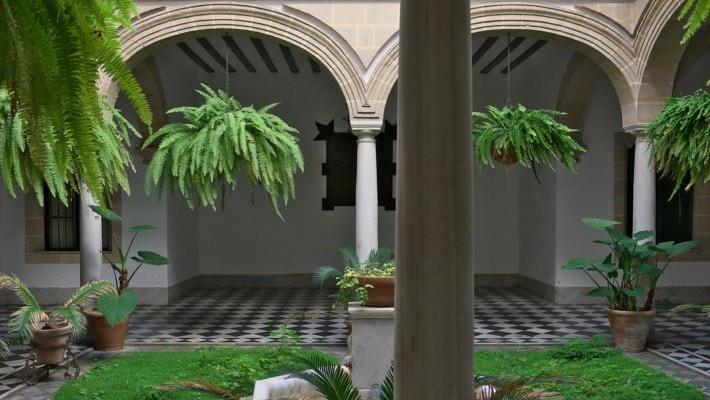 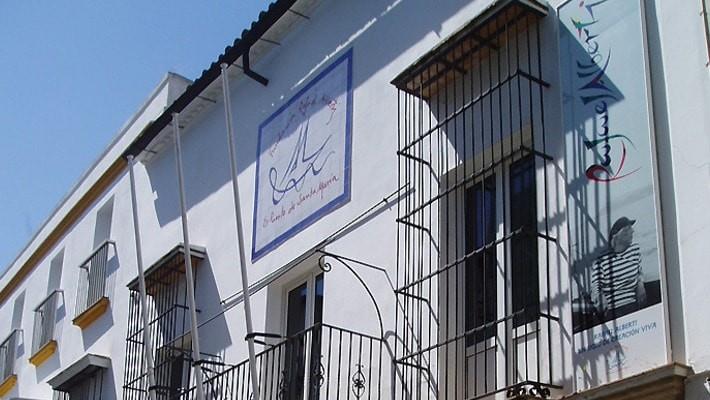 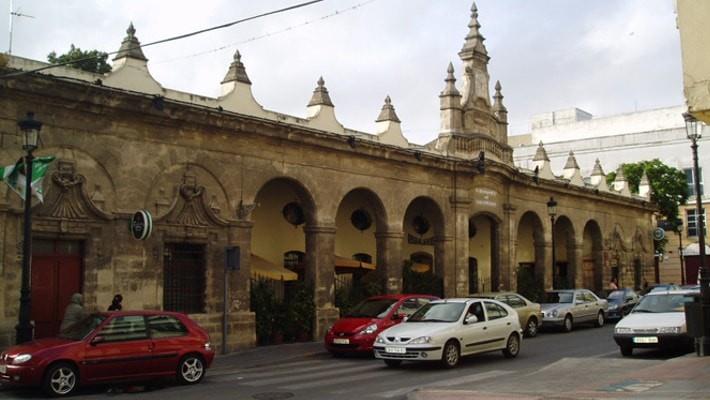 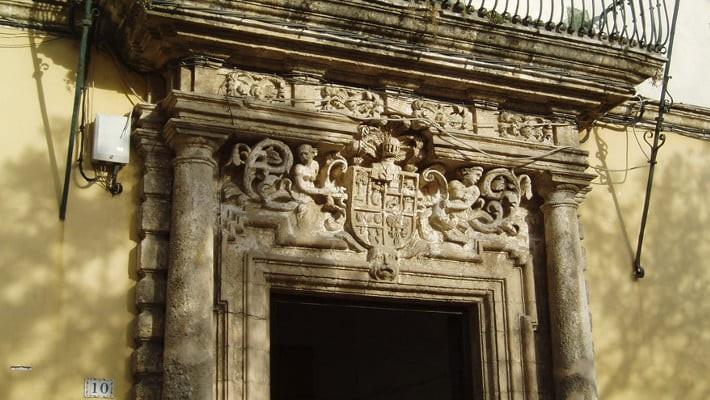 Do you want to know one of the cities with the most history in the province of Cádiz? Well, thanks to our Tour of El Puerto de Santa María, now you have the opportunity. Visit the city where famous figures such as King Alfonso X the Wise or the explorer Christopher Columbus walked.

We will begin our guided tour in Spanish through the wonderful Castillo de San Marcos, one of the main attractions of the city. You will be surprised to know that this castle was built by Alfonso X the Wise on an old Islamic mosque, of which the wall of the quilt where they stood to pray facing Mecca is still preserved. It still preserves the original Almohad style. Did you know that its construction is related to the famous Cantigas de Santa María?

You can also admire the Iglesia Mayor Prioral, which is the most important religious building in El Puerto de Santa María. The Dukes of Medinaceli, who were the lords of the town, were the ones who promoted its construction. Did you know that its material comes from the Sierra de San Cristóbal, just like that of the Cathedral of Seville itself?

It was also these same dukes who ordered the construction of the Gothic-style Monastery of Victoria, declared a Place of Historical Memory. This imposing place was also the one chosen for the farewell act of Rafael Alberti; If you want to know more about this great writer from Porto, you can visit his Foundation.

From Plaza de España, if we continue along with Calle Palacios, you will be able to contemplate numerous palatial houses, which were built thanks to the intense trade between Spain and its American colonies. It is not surprising that El Puerto de Santa María is known as The City of a Hundred Palaces. You will also be able to see the Fuente de las Galeras, where the Galeras Reales wintered, or the Antigua Lonja, popularly known as El Resbaladero. And to end this tour in style, we will go to a winery where you will learn the process of making the famous Jerez wine and they will give you a glass.

Come to our tour of El Puerto de Santa María and discover curiosities such as that the city was founded by Menesteo, an Athenian king who participated in the Trojan War, or that the famous caravel Santa María was built here. Are you really going to miss it?

At Tourism Office, next to Palacio Araníbar

Super safe route! COVID-19 efforts
Our route takes the recommendations and key considerations of security and protection against Coronavirus.
How to book?
Limited availability. Book as soon as possible to guarantee availability. Choose date and fill in the required fields. Secure and protected payment. You will immediately receive your booking confirmation.
Is the interior of the monuments visited?
Only the exterior of the named sites
Is the tour adapted for people with reduced mobility?
Not adapted
Are animals allowed?
Not
Activity recommended for children?
Yes, families are welcome
Guaranteed departures without min of travelers
Yes 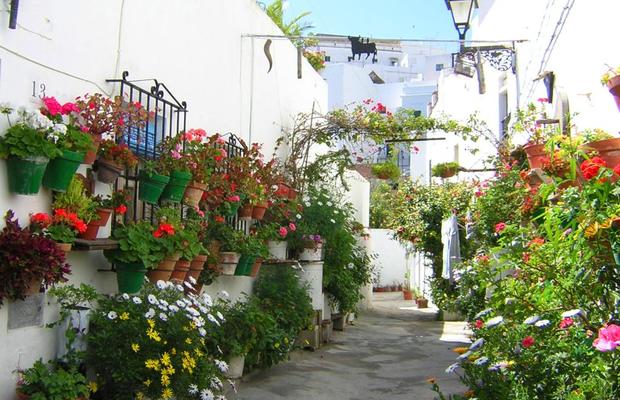 Excursion to Vejer and Medina Sidonia 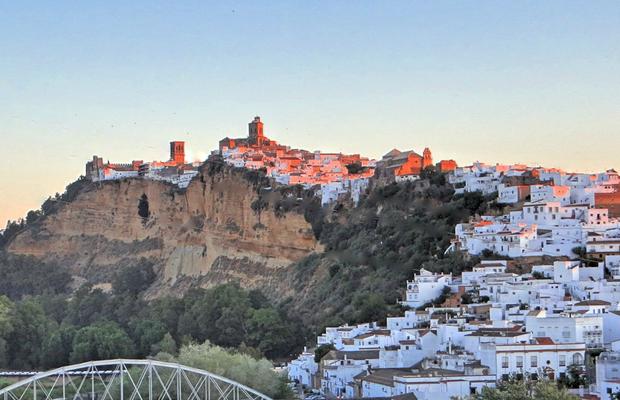 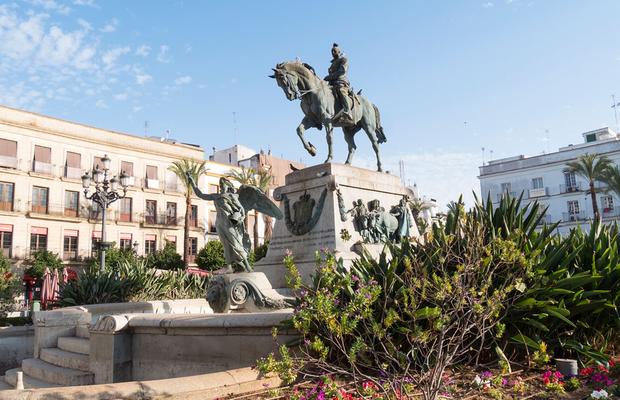