Visit the walled city, Castillo de los Guzmanes, and Jewish and Muslim-inspired churches with the best local guides of Niebla 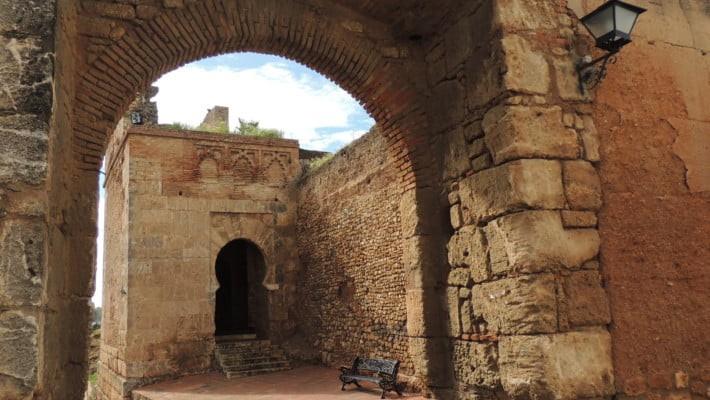 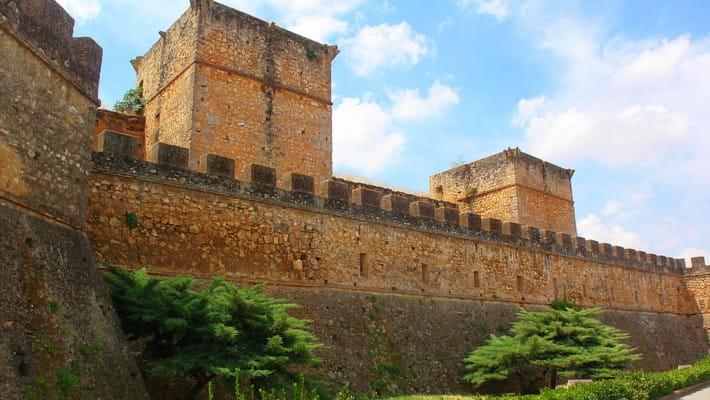 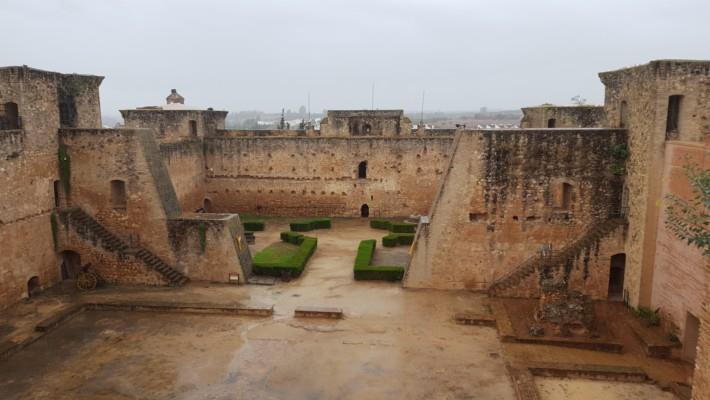 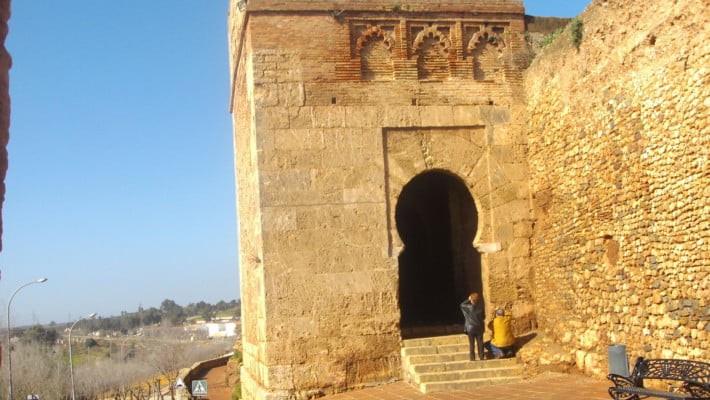 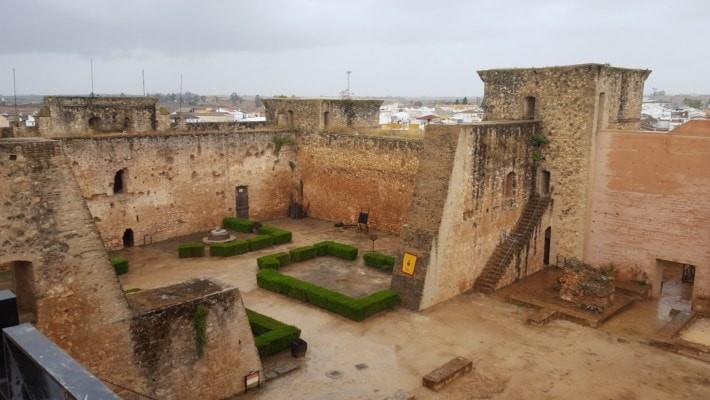 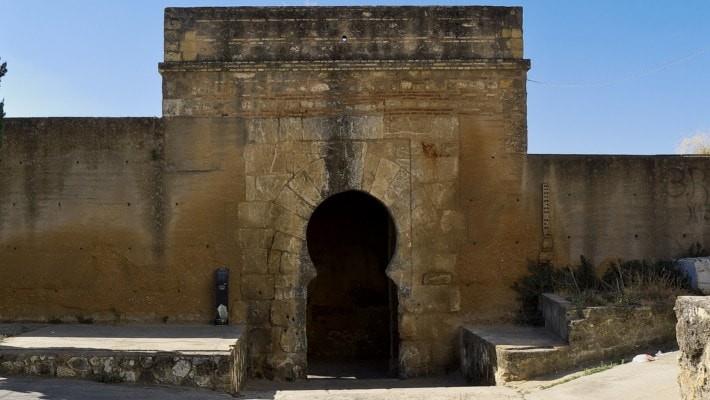 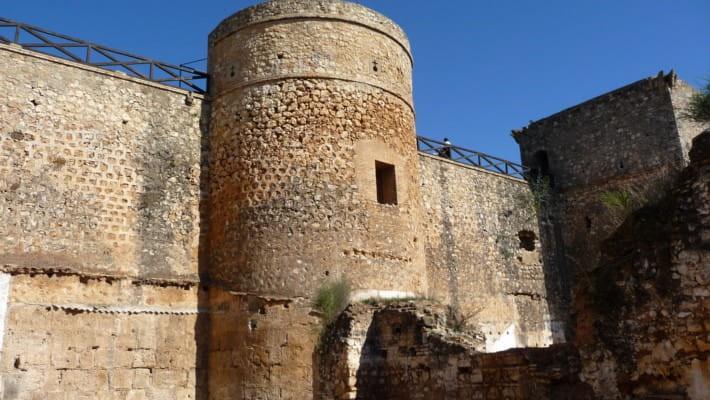 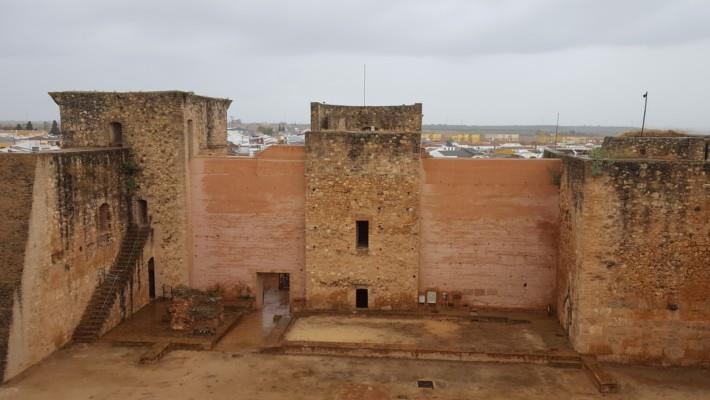 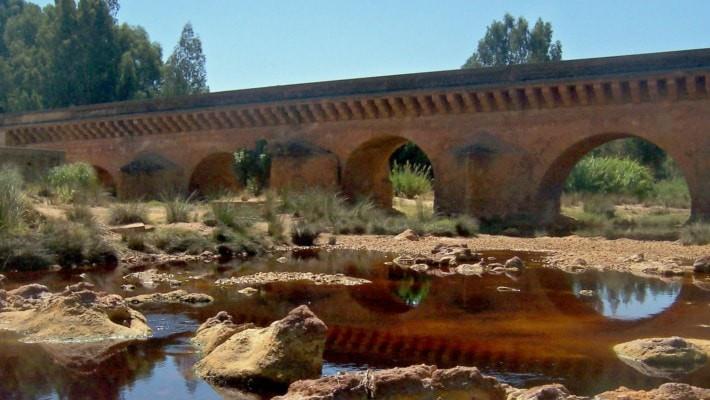 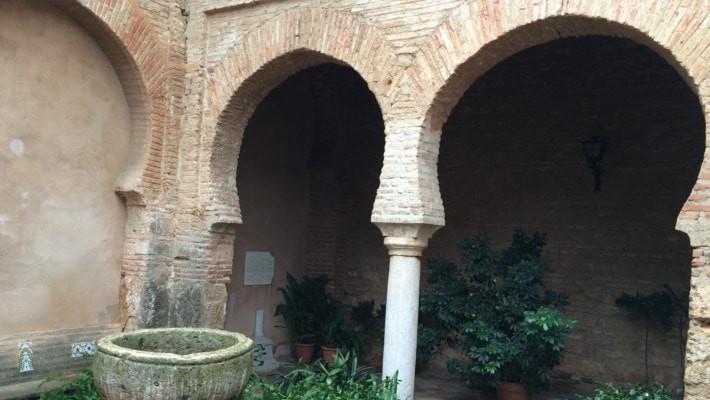 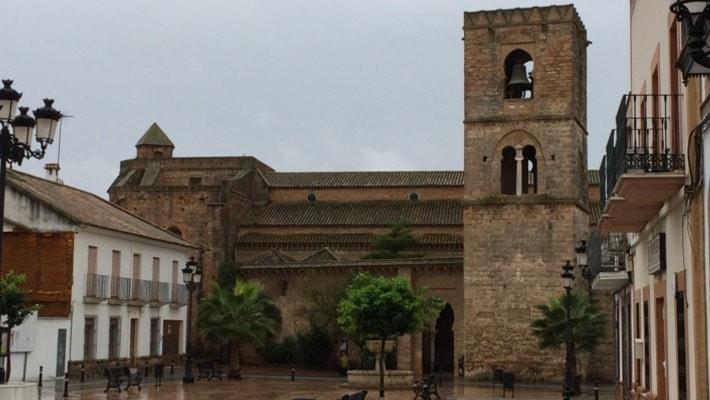 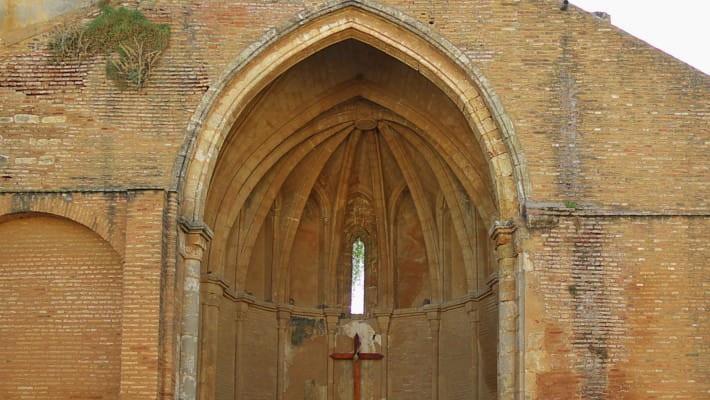 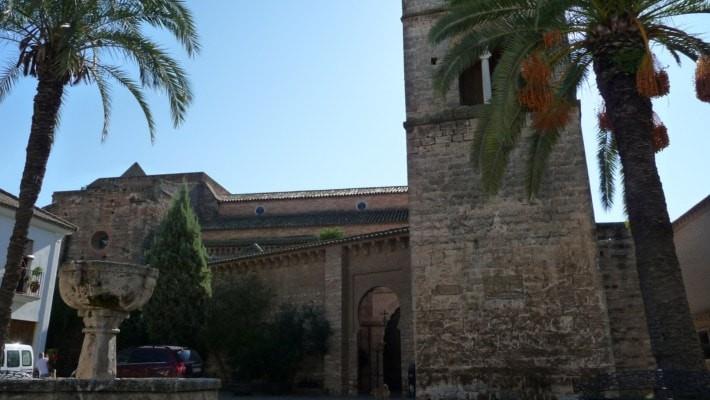 Do you want to know one of the best-preserved walled cities? Thanks to our Essential Niebla Free Tour, you will be able to walk through this beautiful place full of history and unique places. You will be able to travel in time from the Tartessian period to the Andalusian period passing through the Roman period in a single country.

We will start walking through the walls that occupy 2 km. and they surround the whole town. It is the best-preserved walled enclosure built with ashlars and compacted earth in Spain. It has nothing more and nothing less than 48 towers and 5 gates, a battlement and defensive bays. It is believed that its origin is in Tartessian walls but its current remains are Almohad. It is not surprising that with these qualities it was declared a Historic-Artistic Monumental Complex.

We will continue through the Castillo de Los Guzmanes, so-called because it became the habitual residence of the Counts of Niebla after the Christian conquest of the city. They were the ones who raised the Tower of Homage, from where you can admire the Roman Bridge from the time of Emperor Trajan. But long before, it was inhabited by the Muslim kings of the Taifa de Niebla. It was also a Roman citadel and Visigothic castle. There you can see its old dungeons that house a museum dedicated to medieval torture systems, among many other varied rooms.

Our guide in Spanish will take you to the Church of Santa María de la Granada, an exceptional church as it mixes Roman, Visigoth and Islamic remain with a Gothic-Mudejar style. You will be able to admire its Roman columns, the ornamental table and the Visigoth stone episcopal chair and the Muslim courtyard and tower (old minaret). And from one church to another, that of San Martín, which was an old Jewish synagogue of which only the apse remains and is unique because it is split in two to facilitate the passage of carriages. You can also see its Almohad chapel where the Lord of the Column is venerated.

But if you haven't had enough yet, when you finish the Essential Niebla Free Tour you will be able to hike in search of the Hueca Dolmens and the Soto Dolmen, the latter already in the municipality of Trigueros, the old village of Niebla. Are you really going to miss a unique place so full of history?

Super safe route! COVID-19 efforts
Our route takes the recommendations and key considerations of security and protection against Coronavirus.
How to book?
Limited availability. Book as soon as possible to guarantee availability. Choose date and fill in the required fields. Secure and protected payment. You will immediately receive your booking confirmation.
Is the interior of the monuments visited?
Only the exterior of the named sites
Is the tour adapted for people with reduced mobility?
Almost fully adapted
Does the tour leave when it rains?
It always comes out even if it rains
Are animals allowed?
Yes
Activity recommended for children?
Yes, families are welcome