We will meet at the time you choose at the agreed meeting point. Once the presentations have been made, we will begin this private walking tour of San Lorenzo de El Escorial: one of the most beautiful monumental towns in the Community of Madrid. 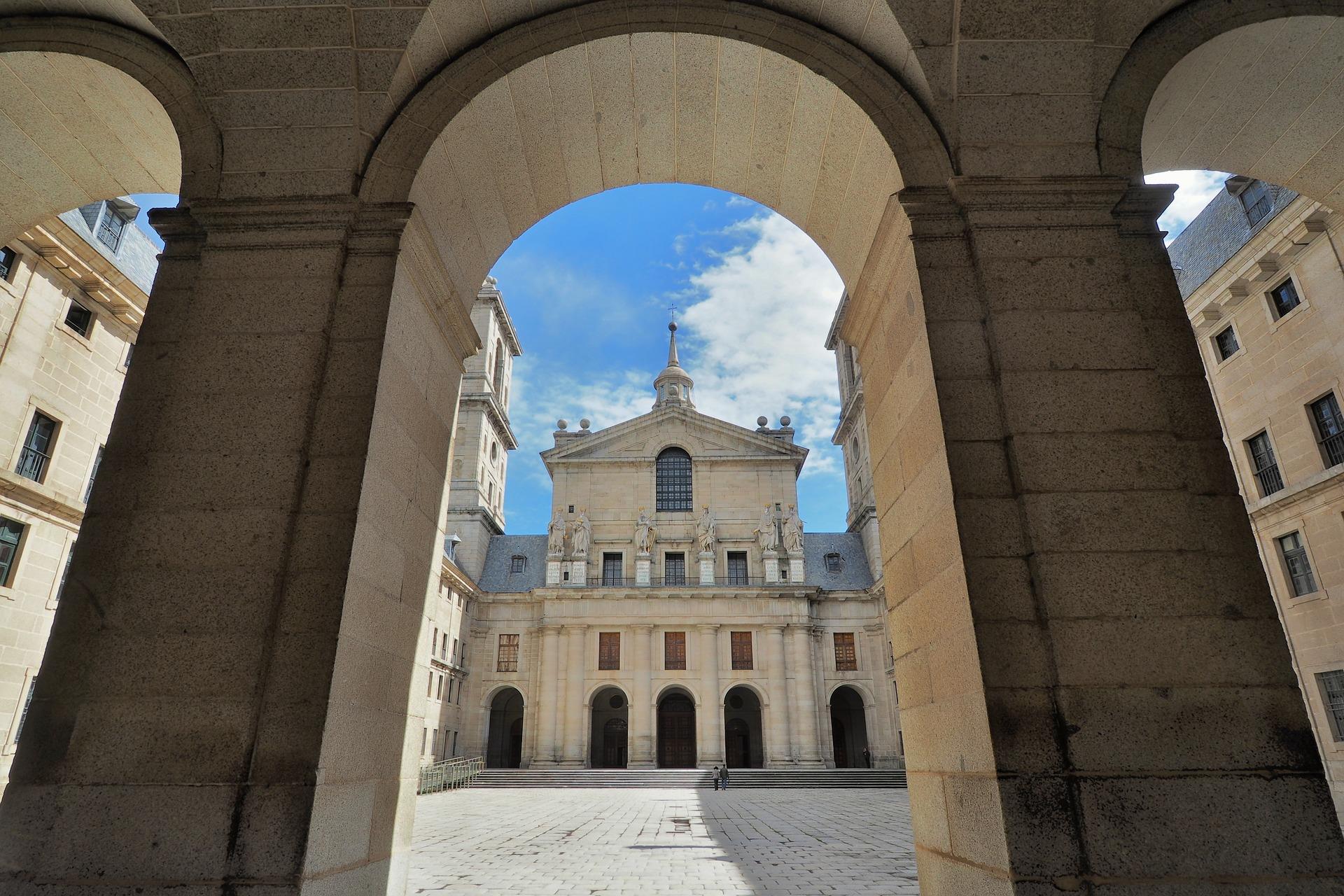 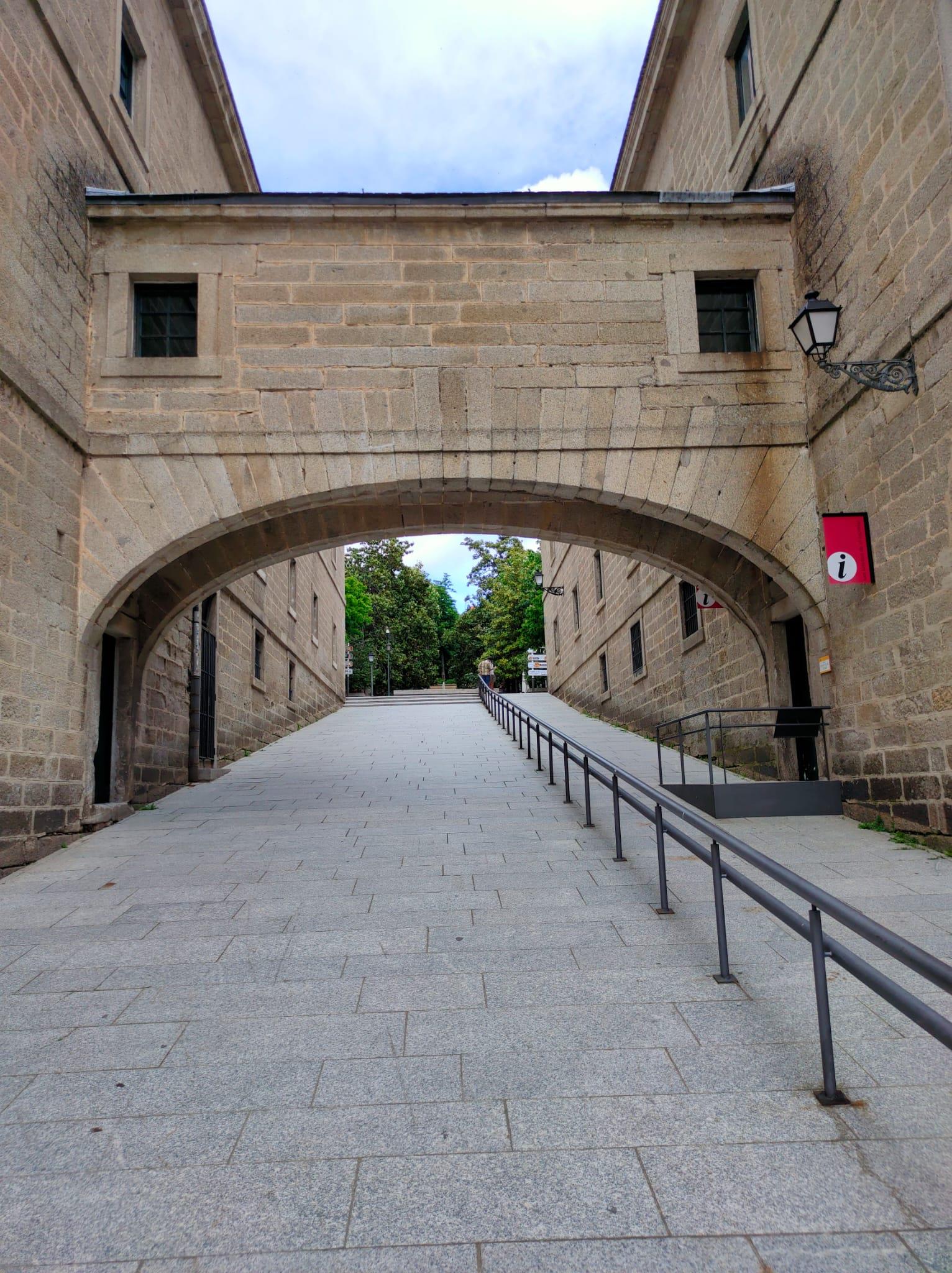 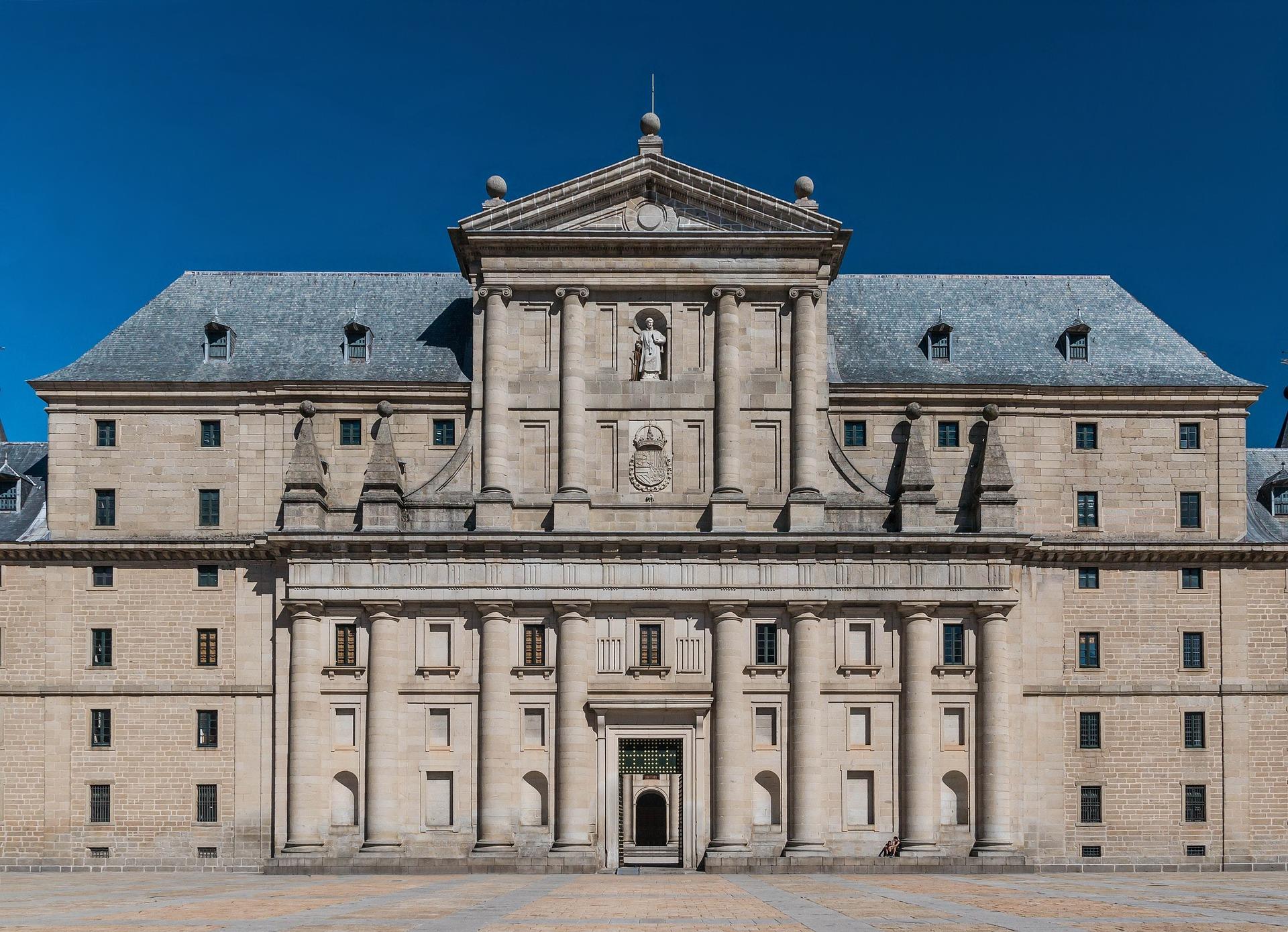 Itinerary to do in San Lorenzo de El Escorial

We will meet at the time you choose at the agreed meeting point. Once the presentations are made, we will begin this private walking tour of San Lorenzo de El Escorial: one of the most beautiful monumental towns in the Community of Madrid.

We can start the tour with a short walk through the old town of the municipality, where the Casa del Alcalde Mayor or the Real Coliseo Carlos III stand out. Did you know that the latter is one of the oldest covered theaters in Spain? After this first approach to the history of the town, we will continue this private tour of El Escorial visiting its monumental emblem: the famous monastery.

The Royal Monastery of San Lorenzo de El Escorial is an architectural and artistic gem declared a World Heritage Site. Inside this great monumental enclosure from the 16th century, built by order of the Spanish monarch Felipe II, we will visit its best-known rooms and galleries. Among them, two wings of the royal building stand out: the Palace of Felipe II and the Palace of the Bourbons, the latter decorated in the eighteenth-century style. Nor will we forget to visit the famous library of the El Escorial monastery and the Crypt in which most of the kings and queens of the Hispanic Monarchy rest since Carlos I.

The visit to the monastery of El Escorial will continue in other prominent places of the monument such as the Sala de las Batallas or the Basilica of El Escorial, which, like the rest of the monumental complex, was designed by Juan de Herrera: the king's trusted architect. Philip II. The monarch did not leave anything to chance and, as we will discover during the visit, it is believed that he actively participated in this great architectural project.

After three hours of touring, we will conclude the tour in the historic center of San Lorenzo de El Escorial.

Entrance fees to the Monastery 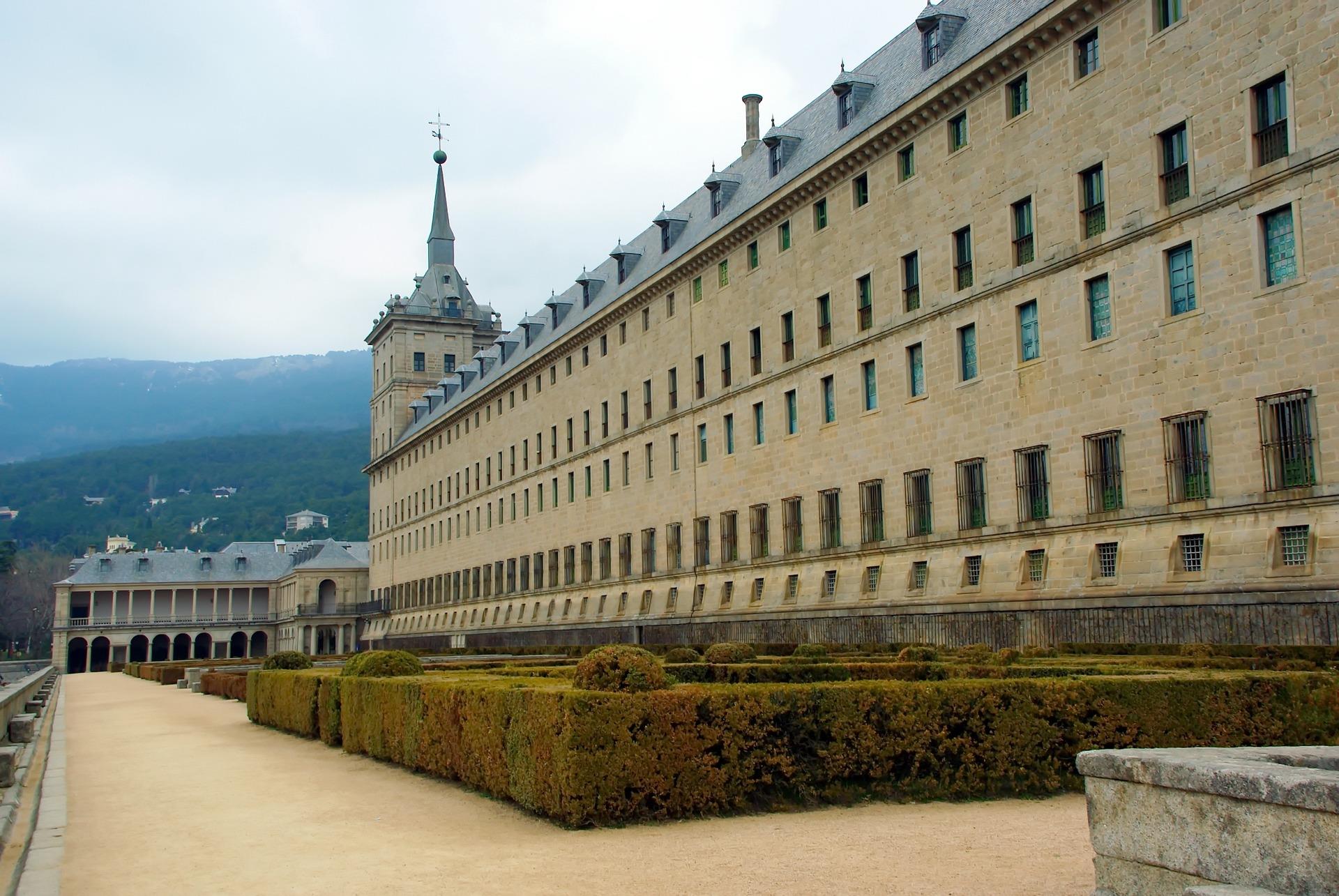 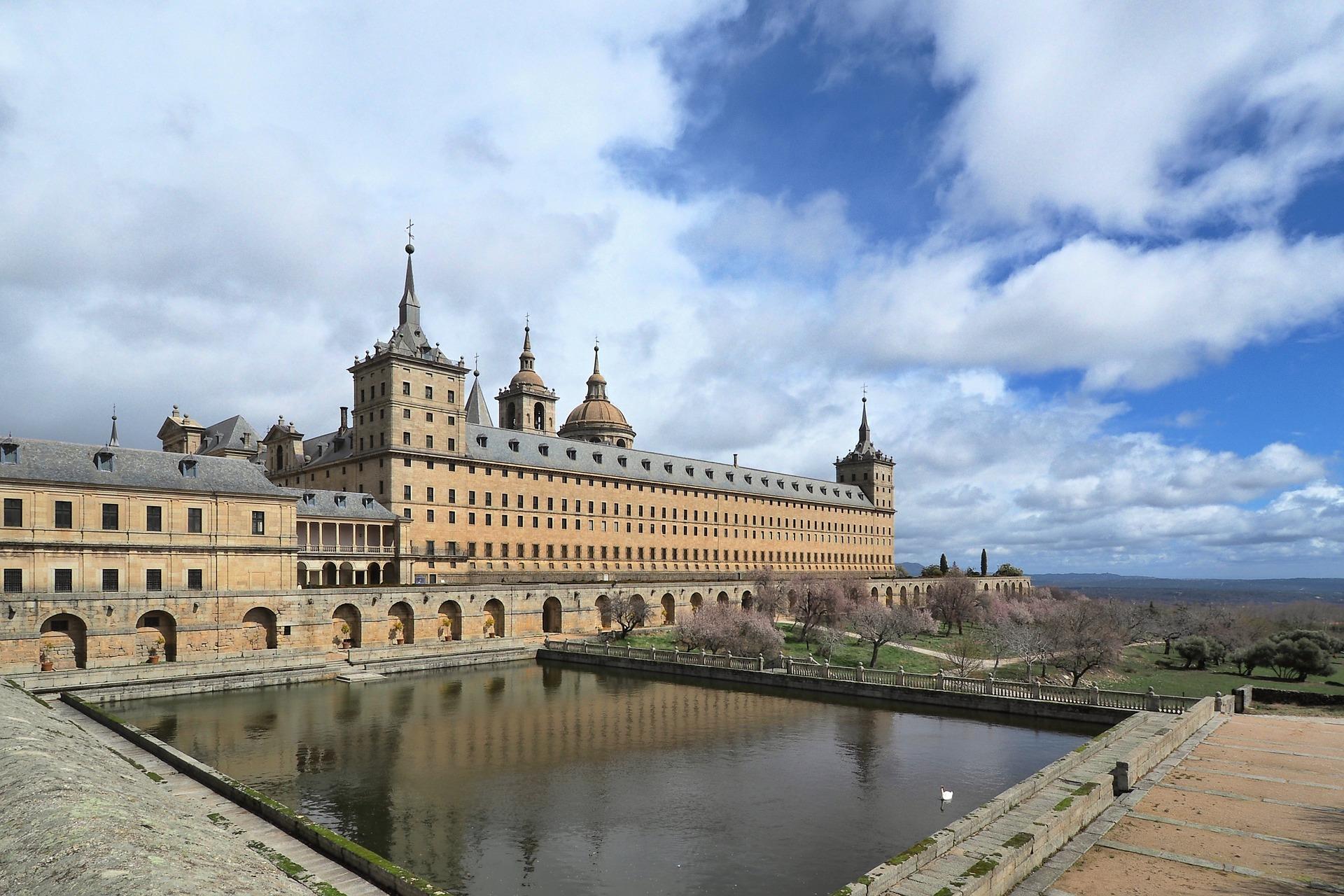