Get to know the Grotto of Wonders, visit its medieval castle, enjoy its ham and stroll through its Natural Park with the best local guides 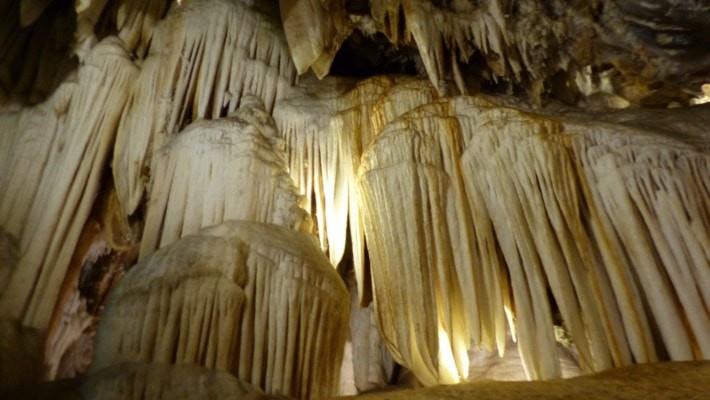 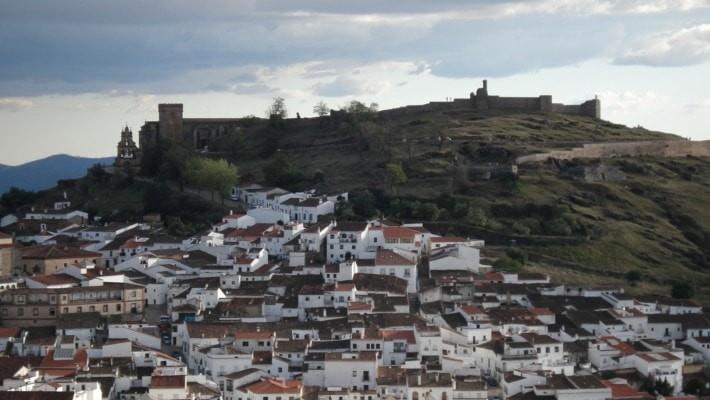 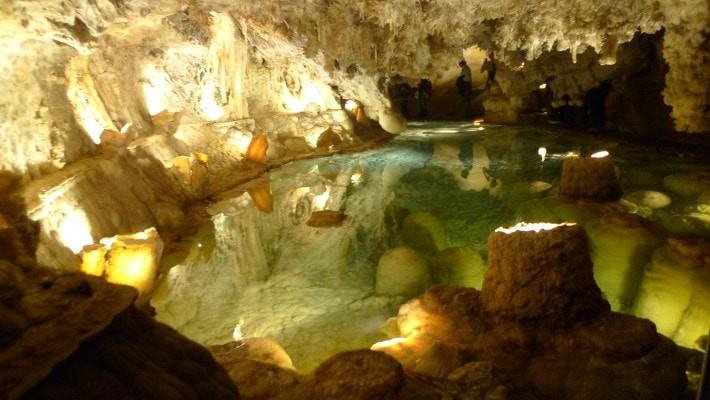 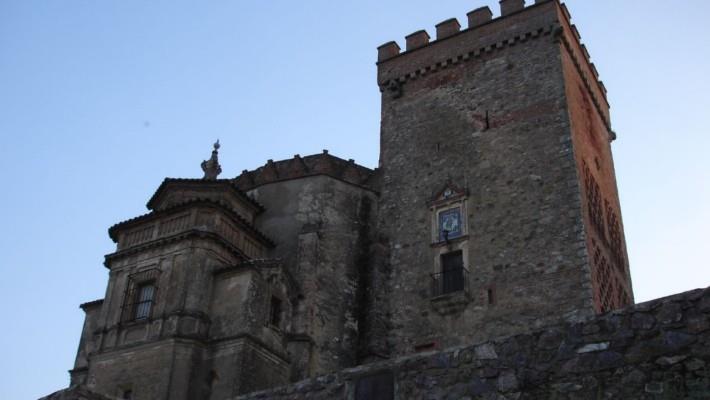 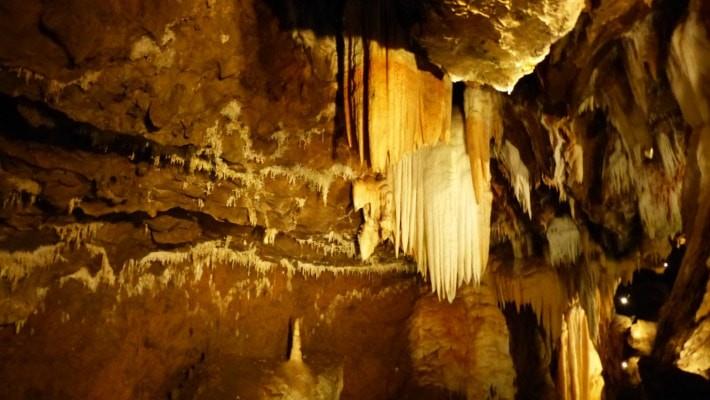 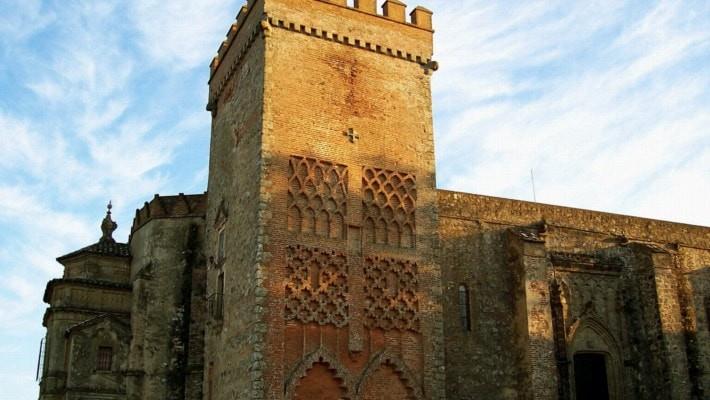 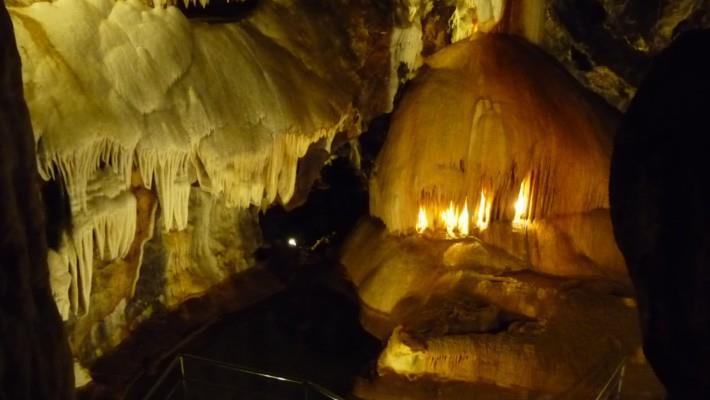 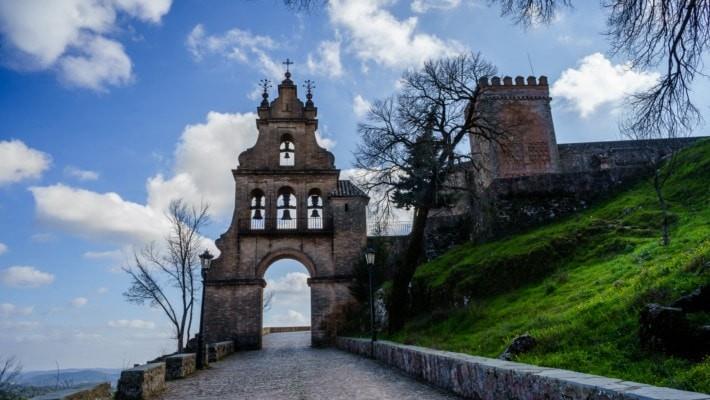 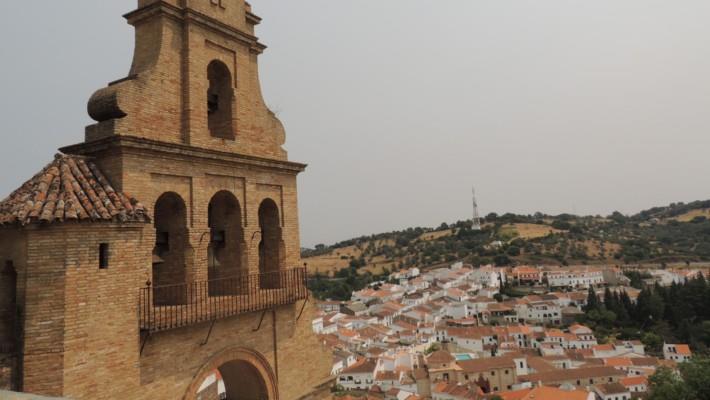 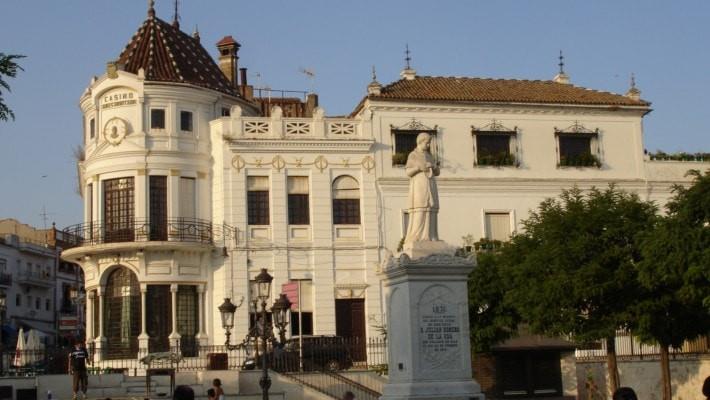 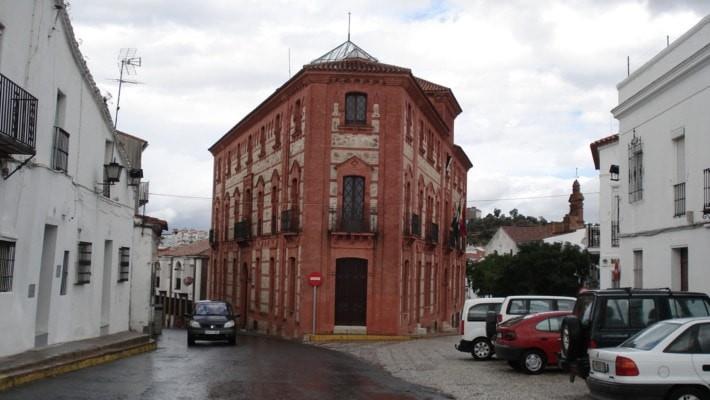 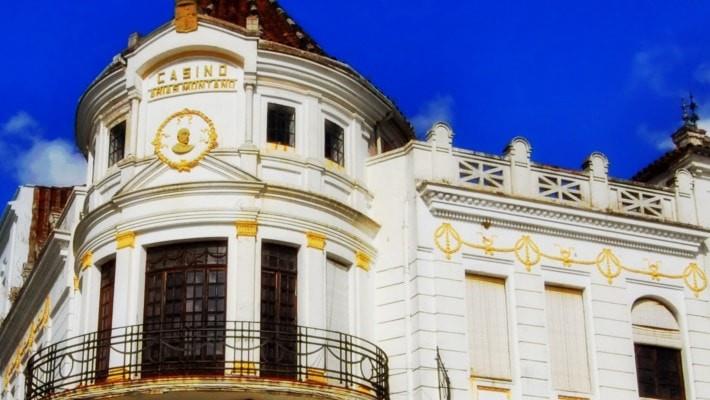 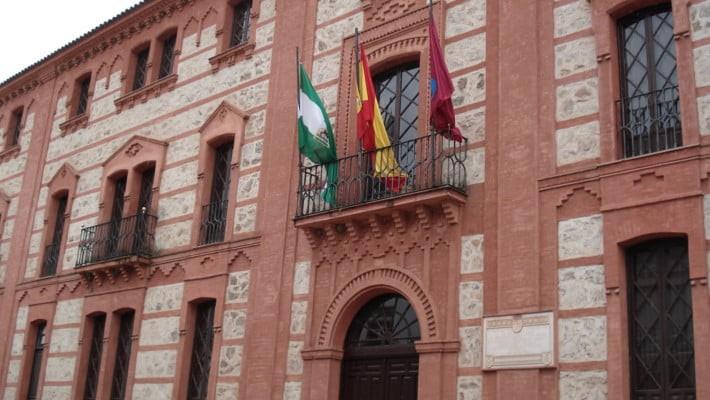 Do you want to know the capital of the Sierra Huelva? Well, thanks to the Essential Aracena Free Tour, you will be able to visit this picturesque town nestled in a valuable natural park to which it gives its name. If you are tired of the stress of big cities, this is your tour.

We will begin our guided tour in Spanish by the Castle of Aracena, which was built on an old Muslim fortress. Along with many other castles in the Sierra de Aracena, it was part of the Galician Band, which was a defensive zone between Muslims and Christians first and between the Kingdom of Portugal and the Castilian Kingdom of Seville later. Did you know that this region was repopulated by Galicians, Asturians and Leonese? You can also see the Priory Church of the Castle, a Mudejar church built by the Templars that stands out for the glazed clay sculptures by Pedro Vázquez.

But without a doubt, the most unique thing about Aracena is its famous Gruta de las Maravillas, which was the first tourist cave in Spain and in all of Europe when it opened to the public in 1914. You can travel up to 1,200 meters while your senses delight in impossible shapes and blue or red colors. You can visit 12 rooms on two different levels.

You will also be able to see the most luxurious monuments that were built between the 19th and 20th centuries thanks to the Sánchez-Dalp brothers and the Sevillian architect Aníbal González. The Town Hall, the Arias Montano Casino or numerous stately homes turned Aracena into a modern city thanks to the opening of the Gruta de las Maravillas and the holidays of the Spanish royal family.

And if you want to complement our Essential Aracena Free Tour, our guide in Spanish will show you how to get to the Museo del Jamón, which is an Interpretation Center of the Iberian Pig as well as a Mycological Information Point. There you will be able to learn about the mountain lifestyle in the pasture, the process of making ham, information about the world of mushrooms and also about Sierra Morena. And if later you want to get lost in the Sierra de Aracena and Picos de Aroche Natural Park, go ahead! a magical forest awaits you.

How to book?
Limited availability. Book as soon as possible to guarantee availability. Choose date and fill in the required fields. Secure and protected payment. You will immediately receive your booking confirmation.
Super safe route! COVID-19 efforts
Our route takes the recommendations and key considerations of security and protection against Coronavirus.
Is the interior of the monuments visited?
Only the exterior of the named sites
Is the tour adapted for people with reduced mobility?
Fully adapted
Are animals allowed?
Not
Activity recommended for children?
Yes, families are welcome
Guaranteed departures without min of travelers
Not