The Jewish Quarter of Toledo is one of the most important monumental complexes in the city. A walk through narrow alleys formed by old walls, old synagogues turned into museums, the imposing San Juan de los Reyes or the magnificent viewpoints from which to contemplate an important part of the History of Spain. 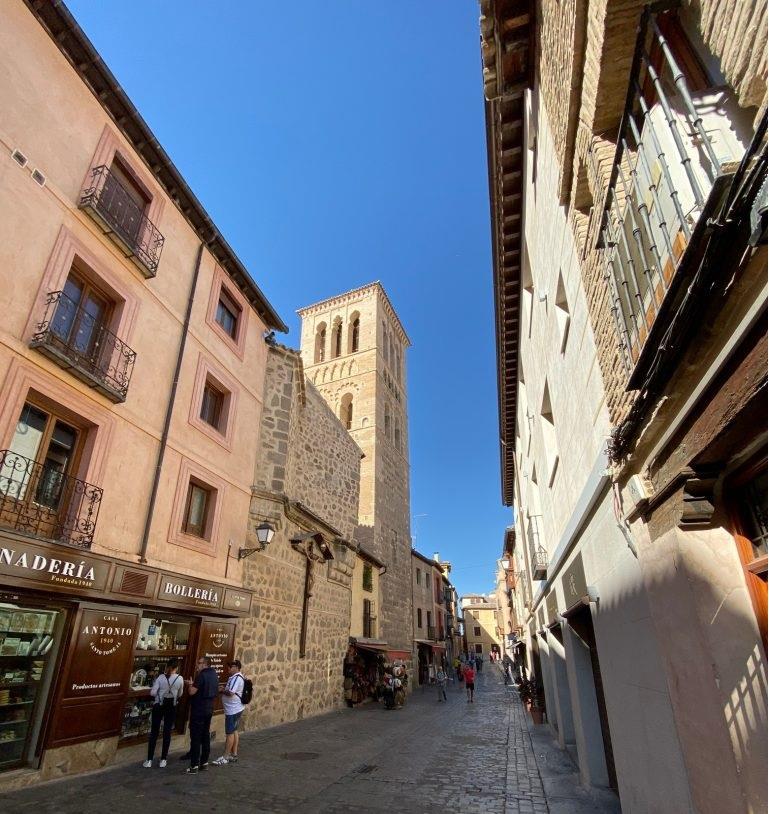 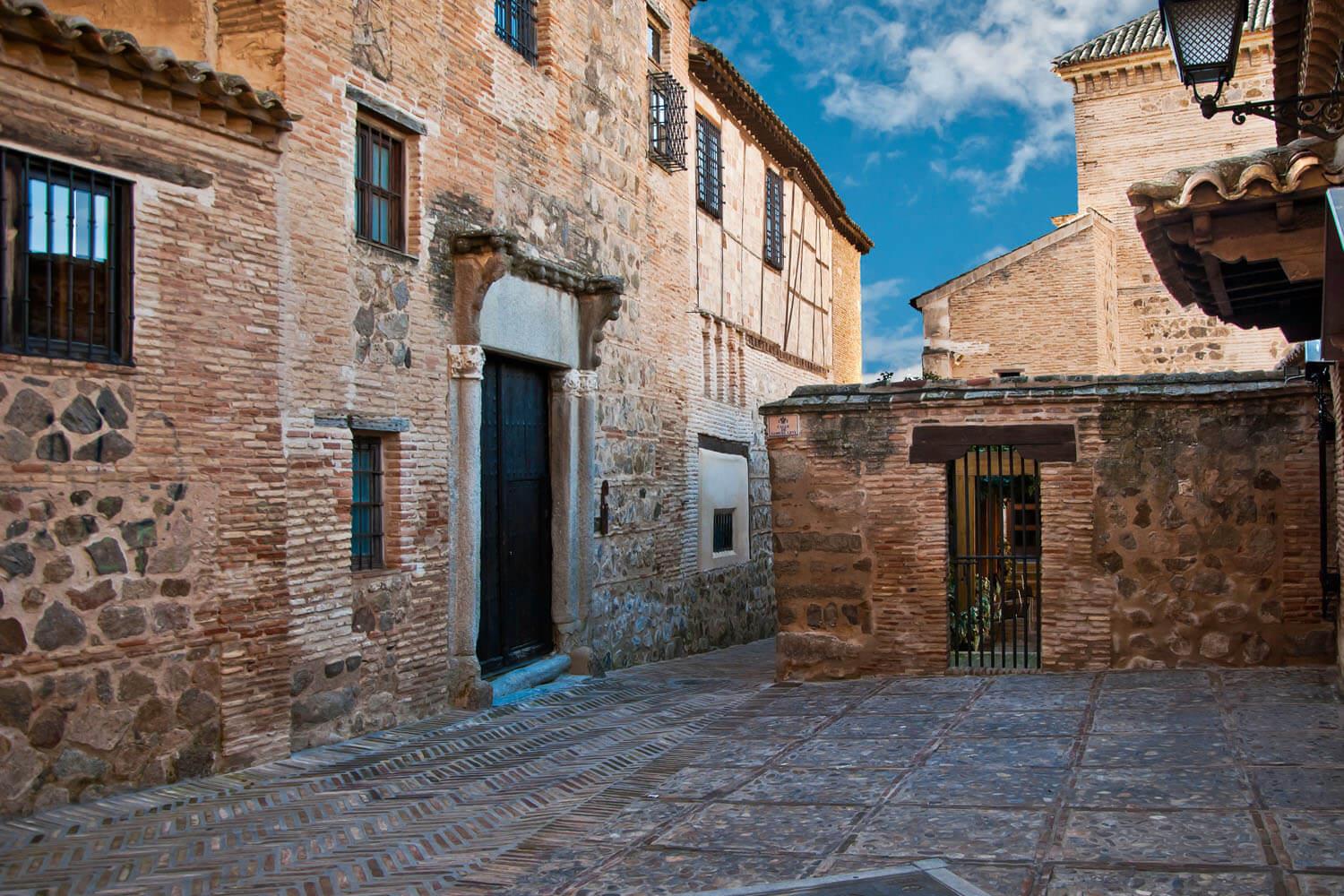 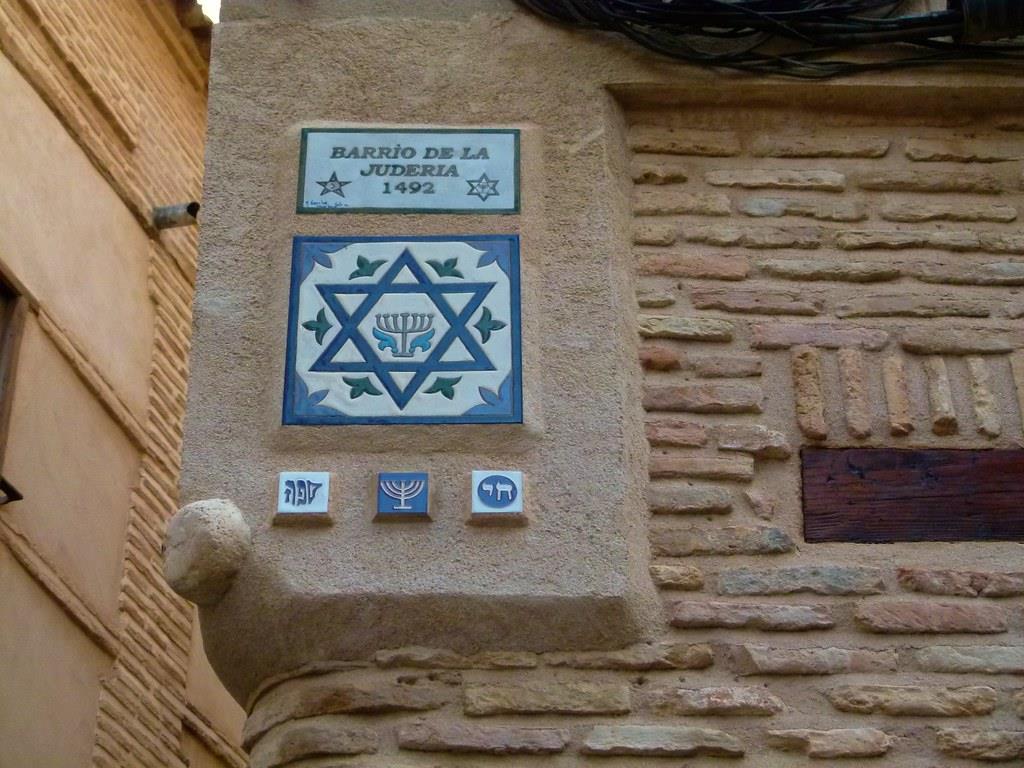 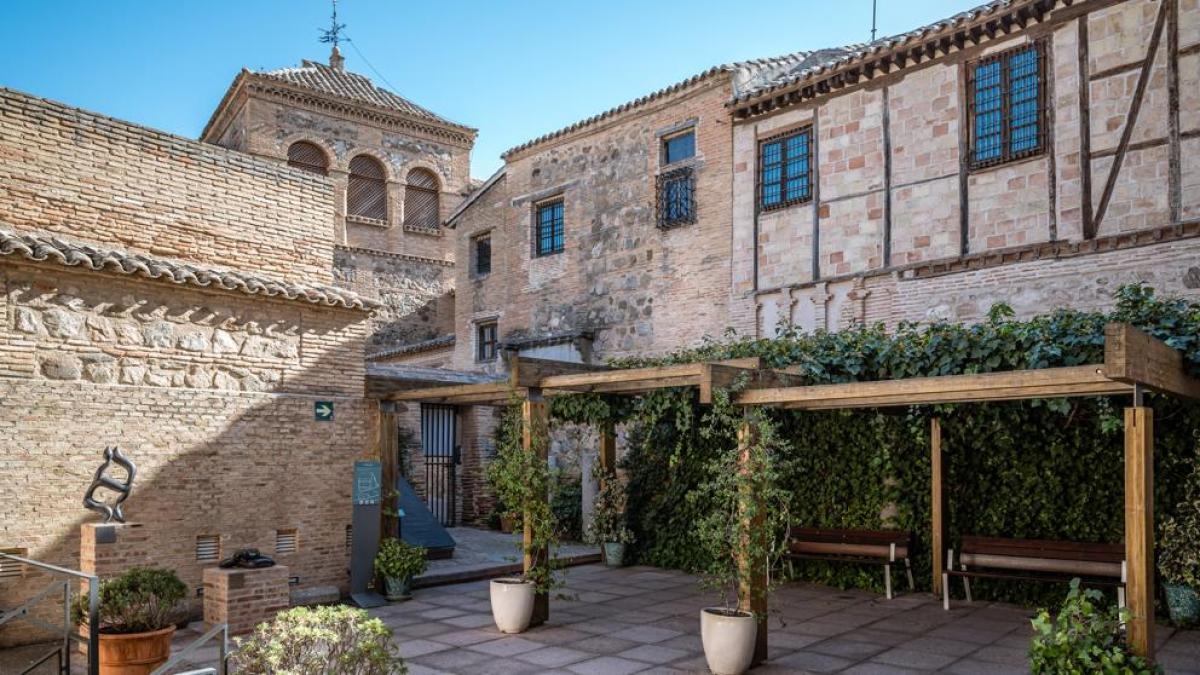 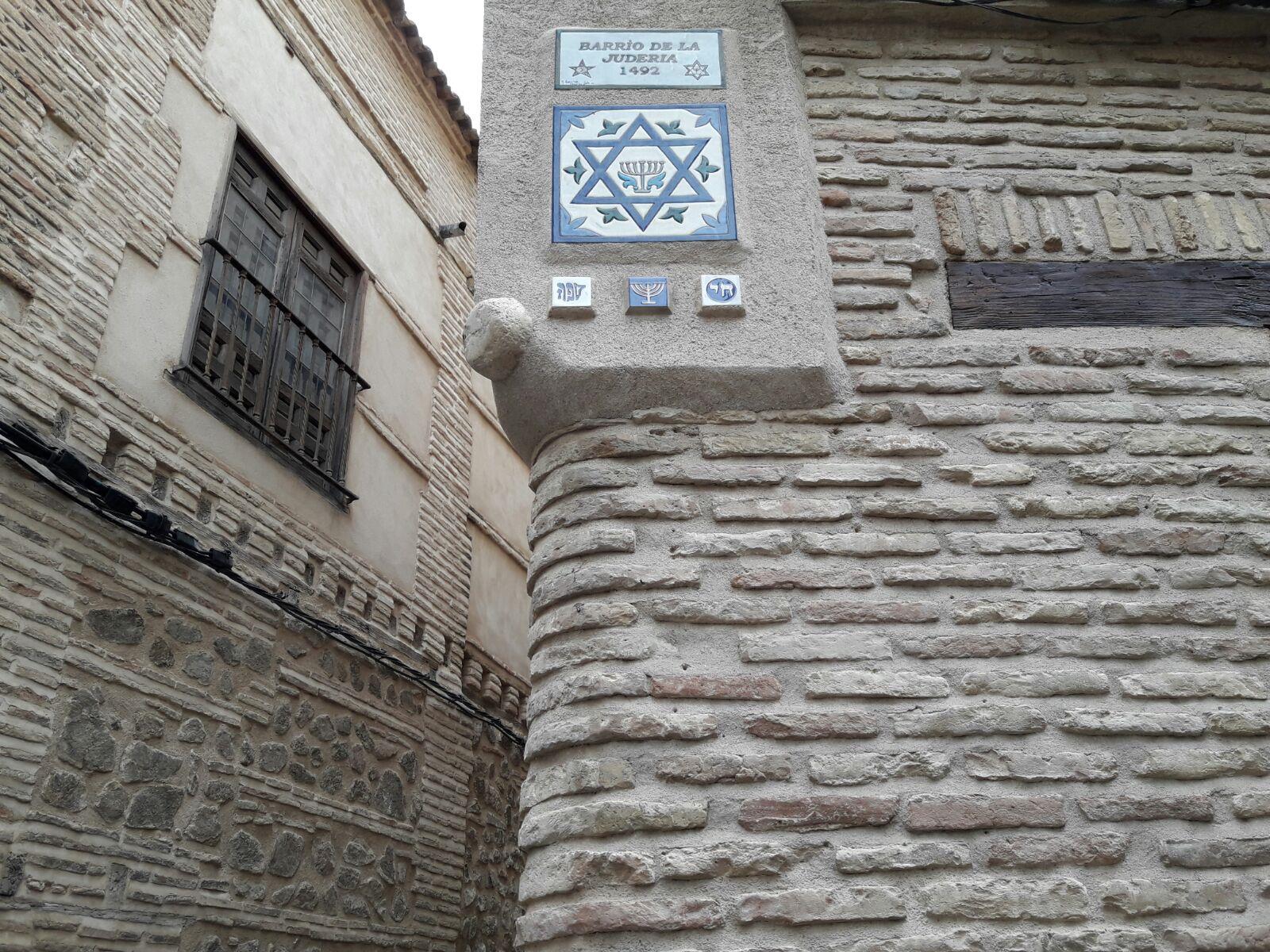 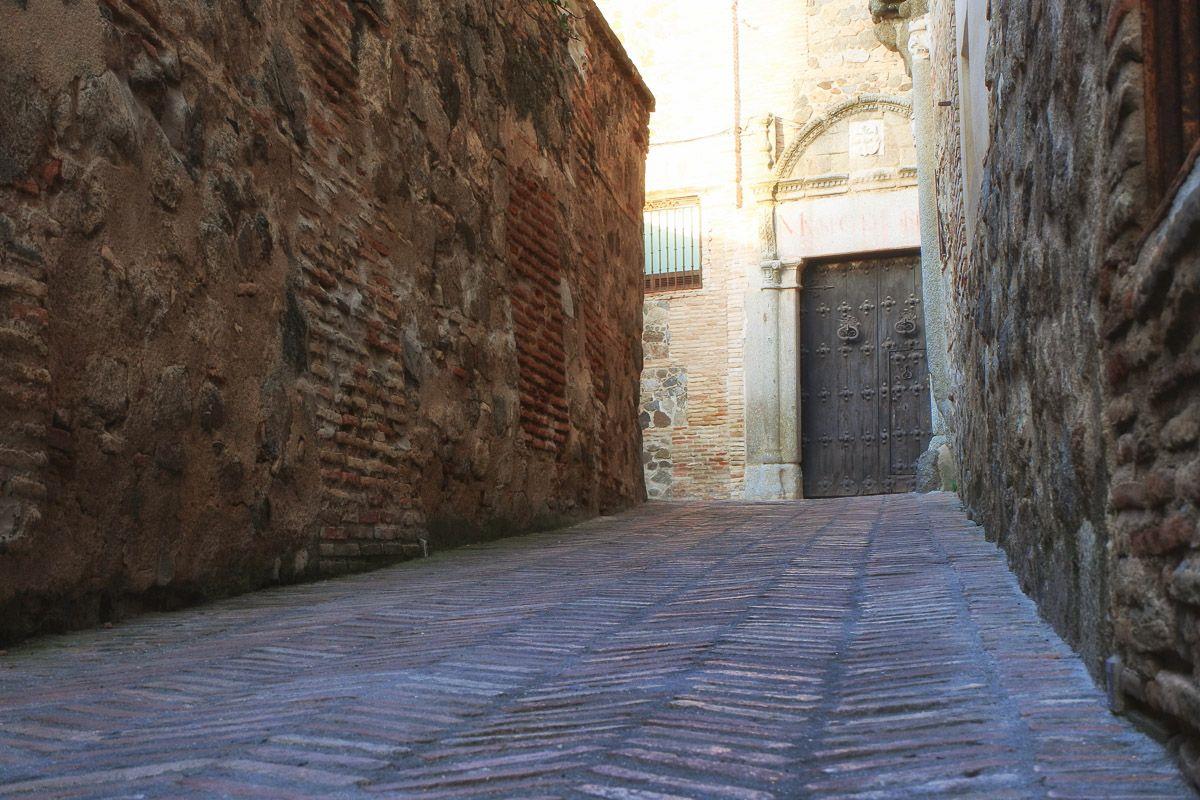 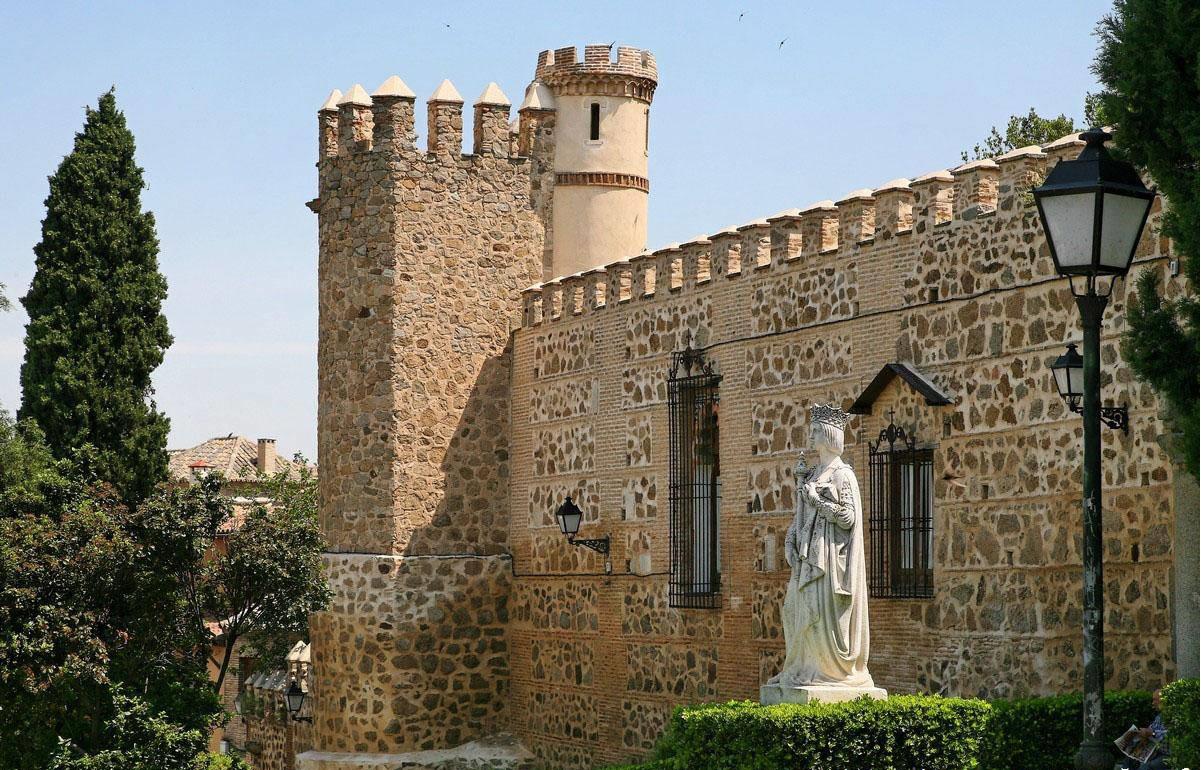 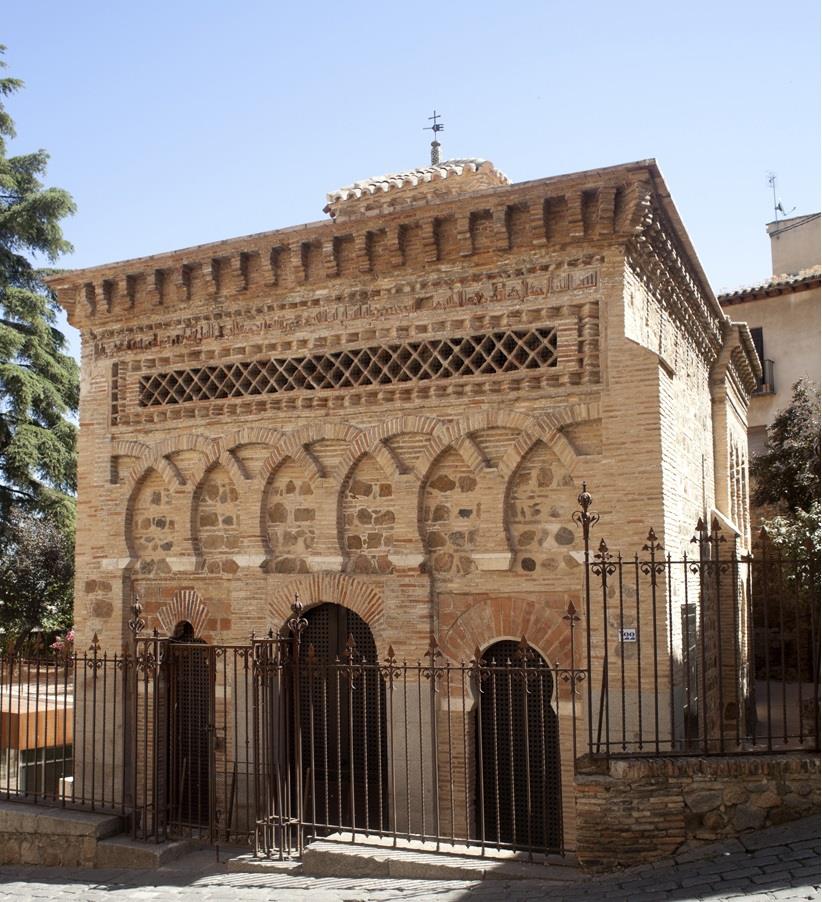 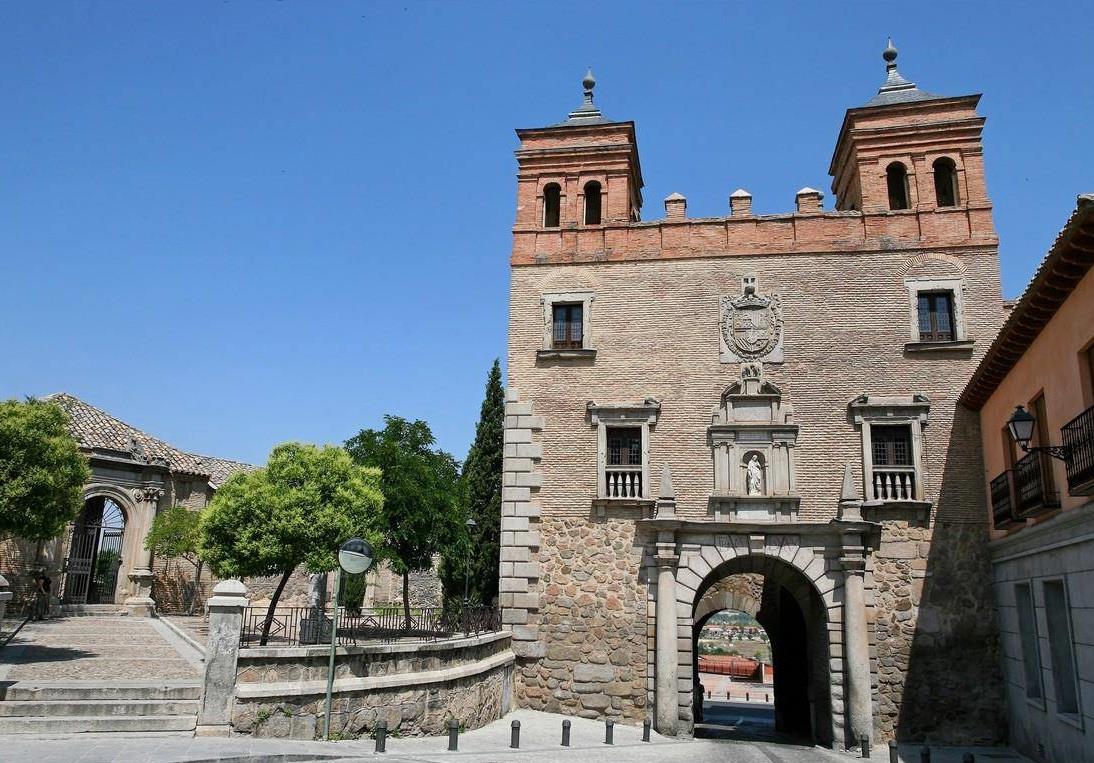 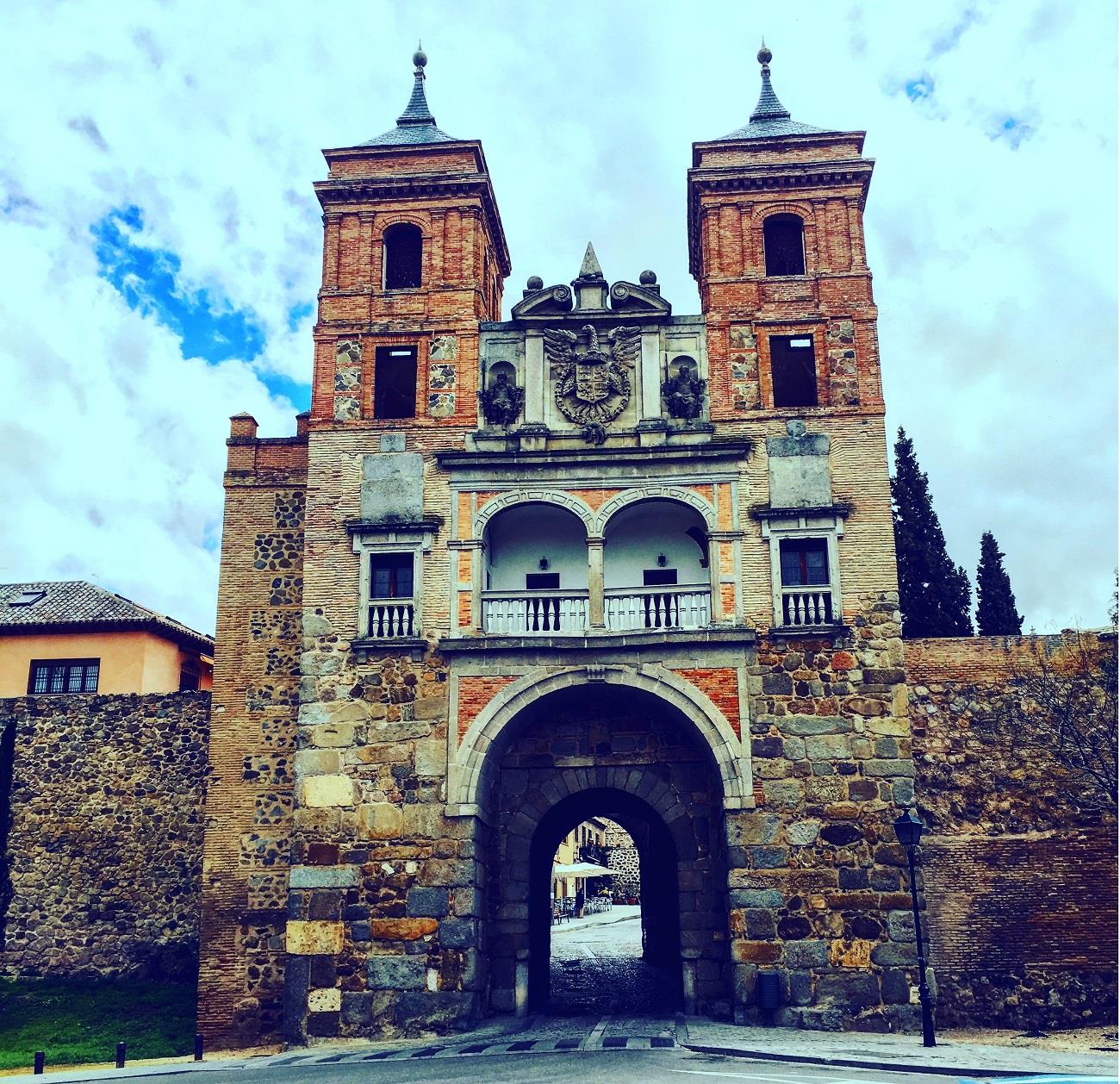 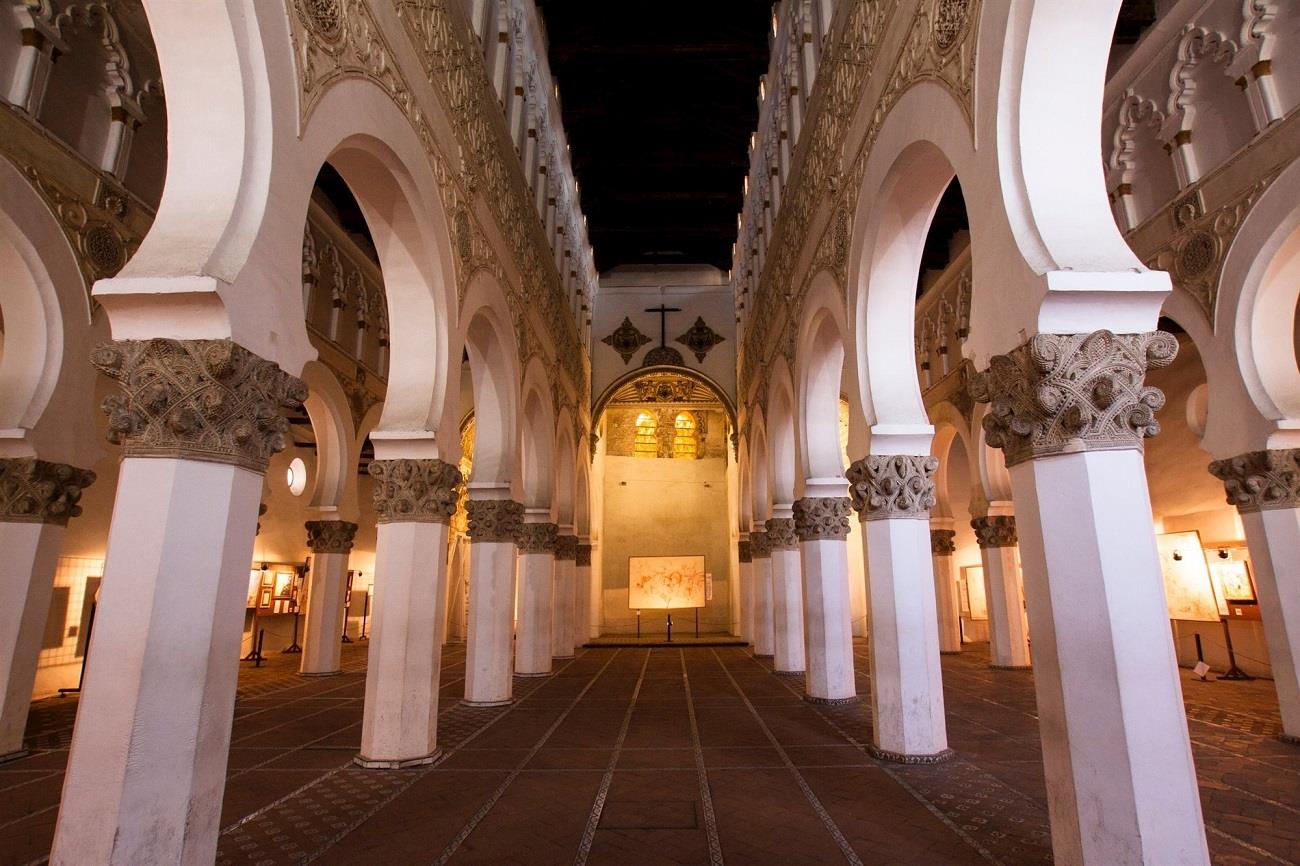 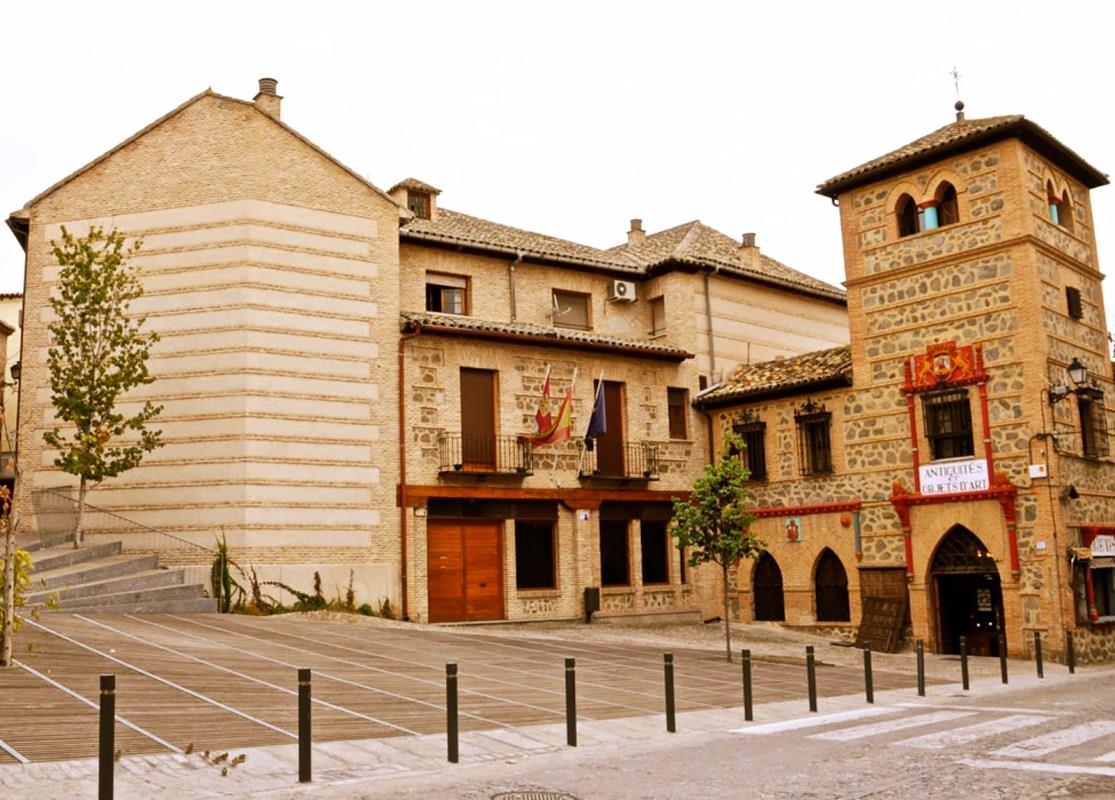 Toledo, capital of Sepharad. An exclusive guided visit to one of the most important Jewish quarters in the West: Toledo. Explore with us the history of the Toledo Jews and learn about the so-called "coexistence" between the three cultures that inhabit its streets. Legends, secrets and original locations of events related to the Sephardic town of Toledo.

The Jews got power and wealth and from the court they put more taxes. We are talking about the year 1284 (approx) and already on the throne King Alfonso X, we will know the imposing story of how they arrived in Toledo, and how when Alfonso X died, the Jewish quarter began to decline.

We will learn more about Judaism by visiting two of its synagogues, namely the Santa María La Blanca and Samuel Hallevi synagogues, which are characterized by their majesty and internal museum. We will visit the exteriors of the mikvé underground purification baths.

The Jews played an important role in the famous "Toledo School of Translators", we will visit the We will pass through Madinat al-Yahud,

We will walk along the city wall until we reach Bab al-Yahud, which is one of the gates that are still standing, we will see the archaeological remains of the Hebrews, where they often go to shop, socialize and pray.

Important! Free Tour Toledo and this tour are totally different, and they start in different places. 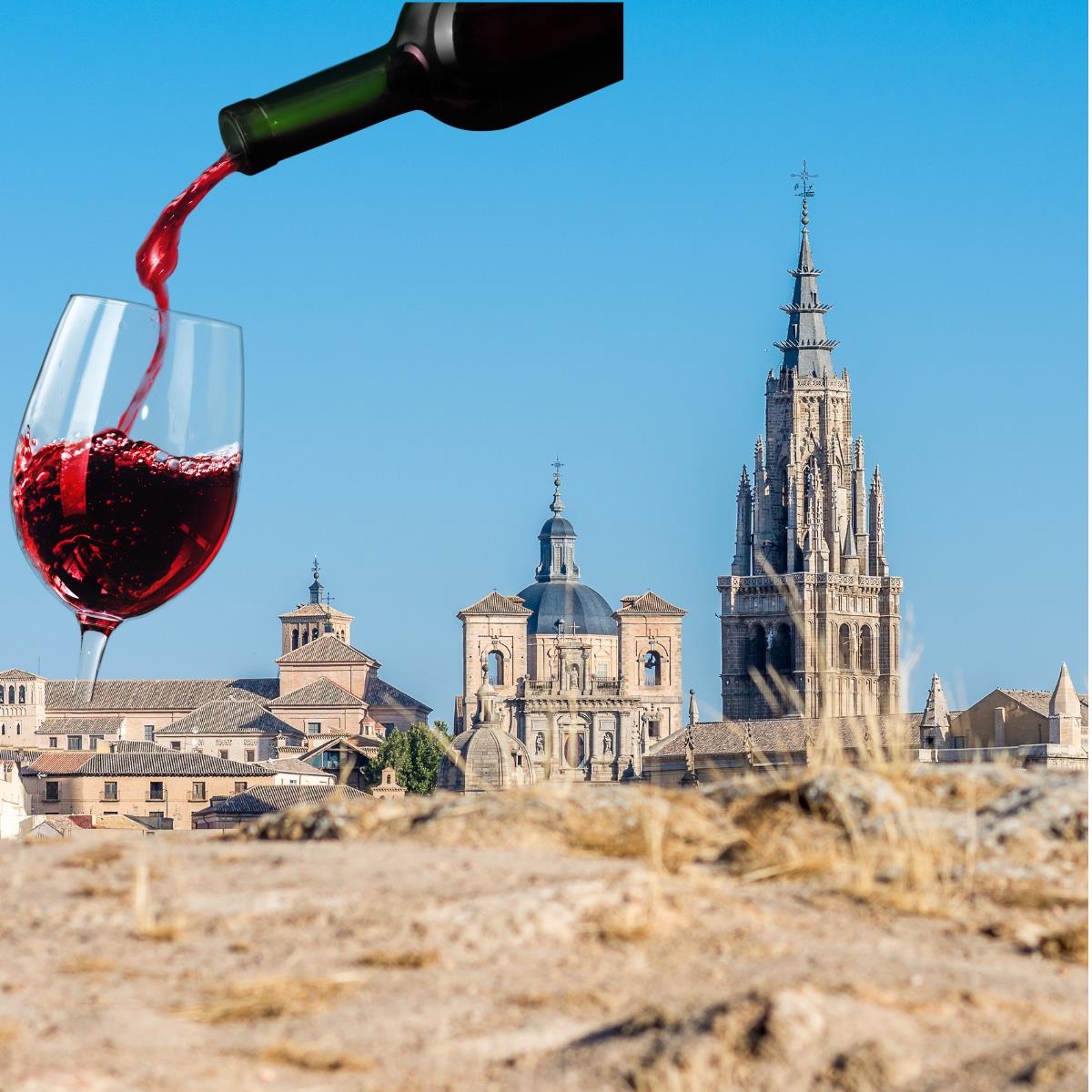 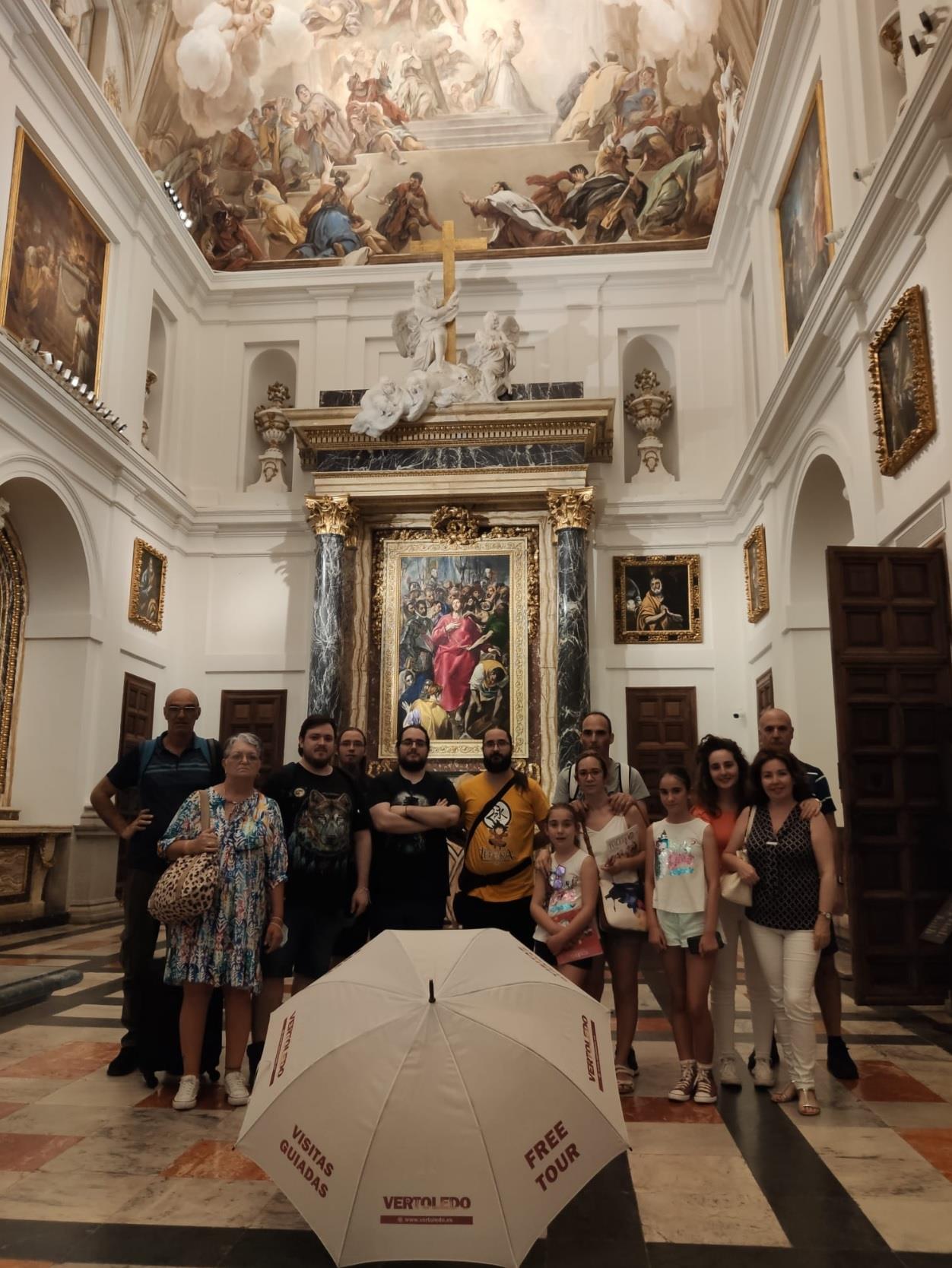