Do you want to explore the secret Toledo? Choose the Toledo Immortal night tour and uncover the lesser known and more intriguing Toledo. The Inquisition, the Toledo convents, their sheds, the prophecies of Lucrecia de León, the laurel of Bécquer or the mystery of the burial of El Greco await you. 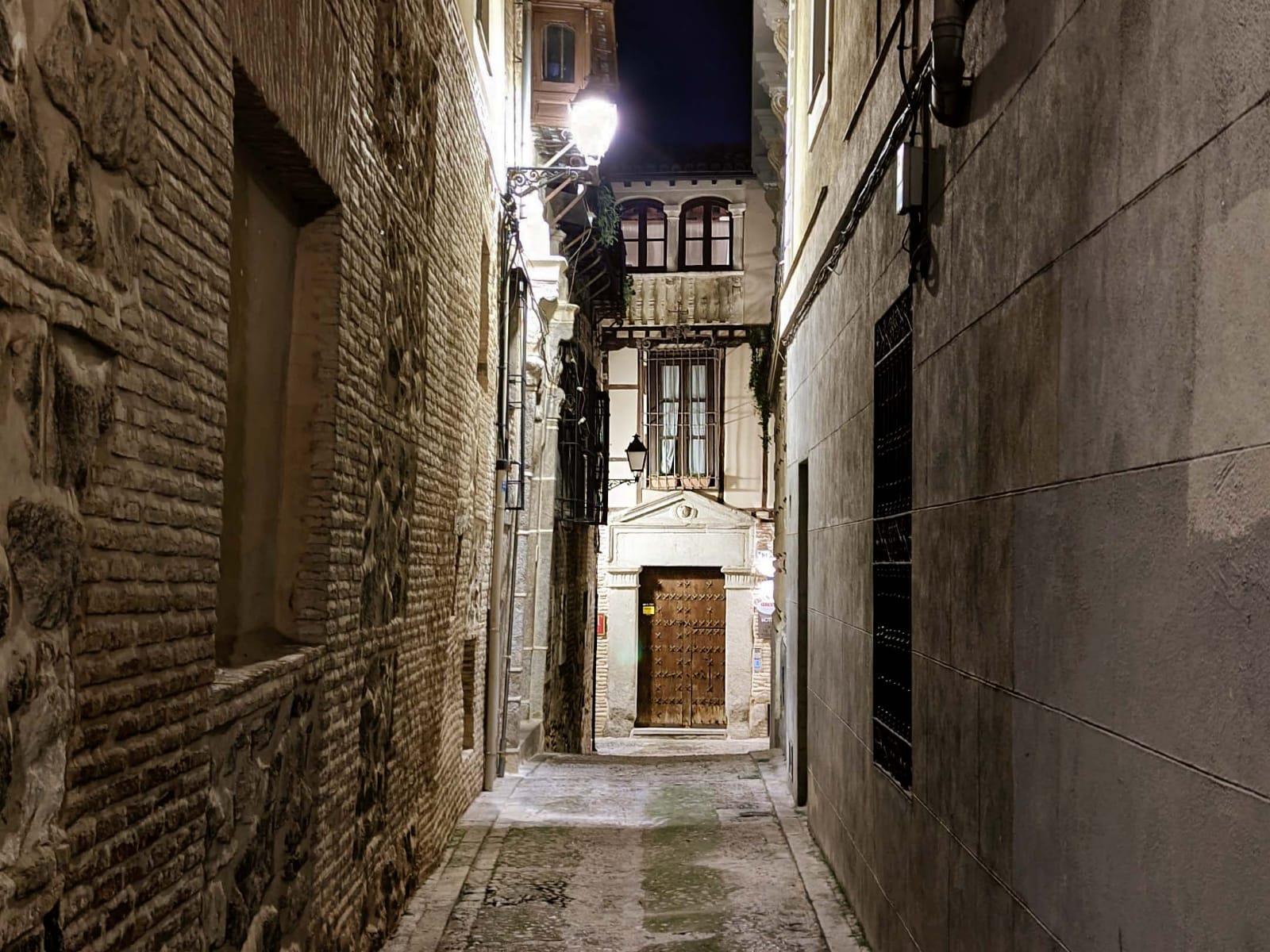 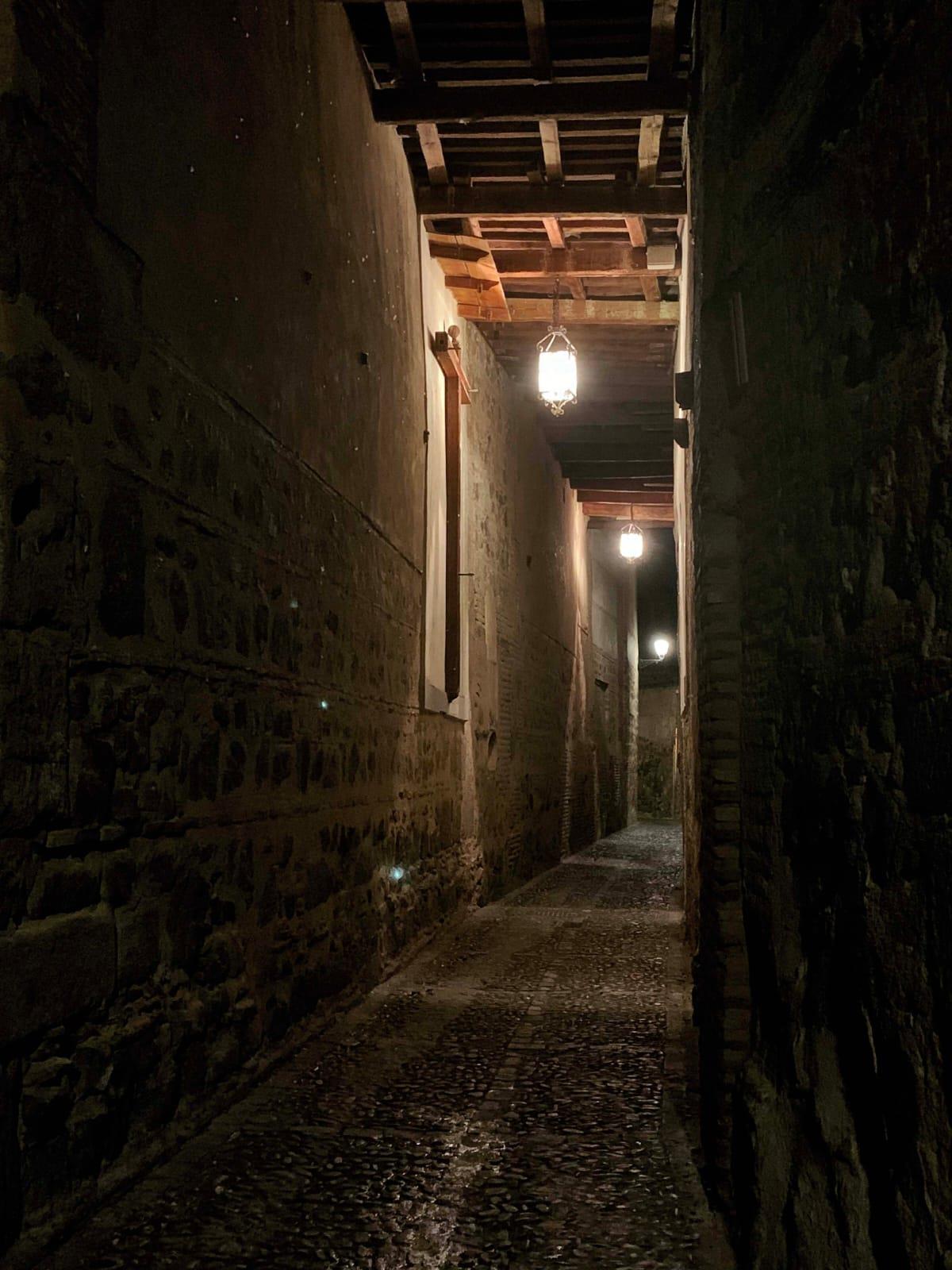 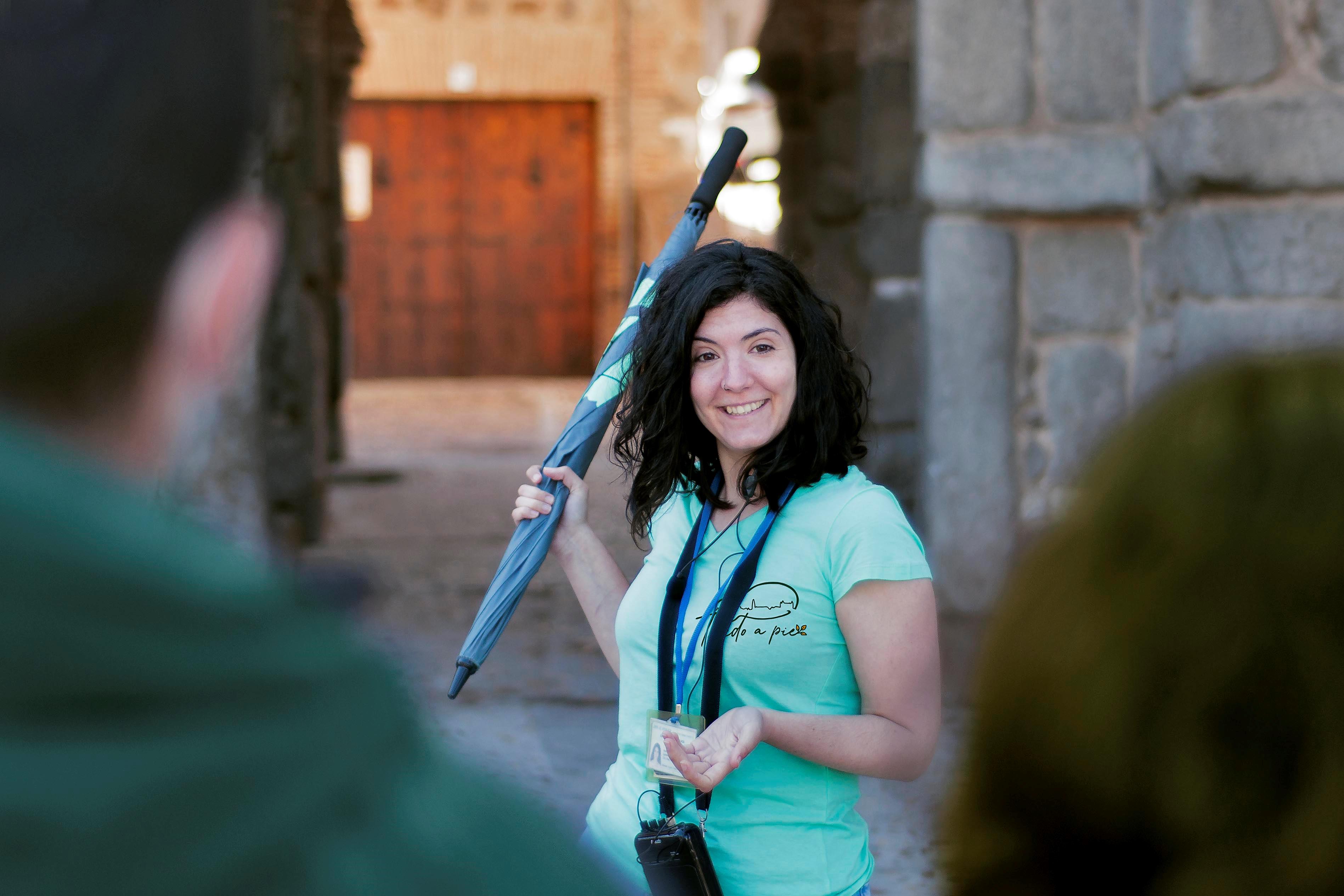 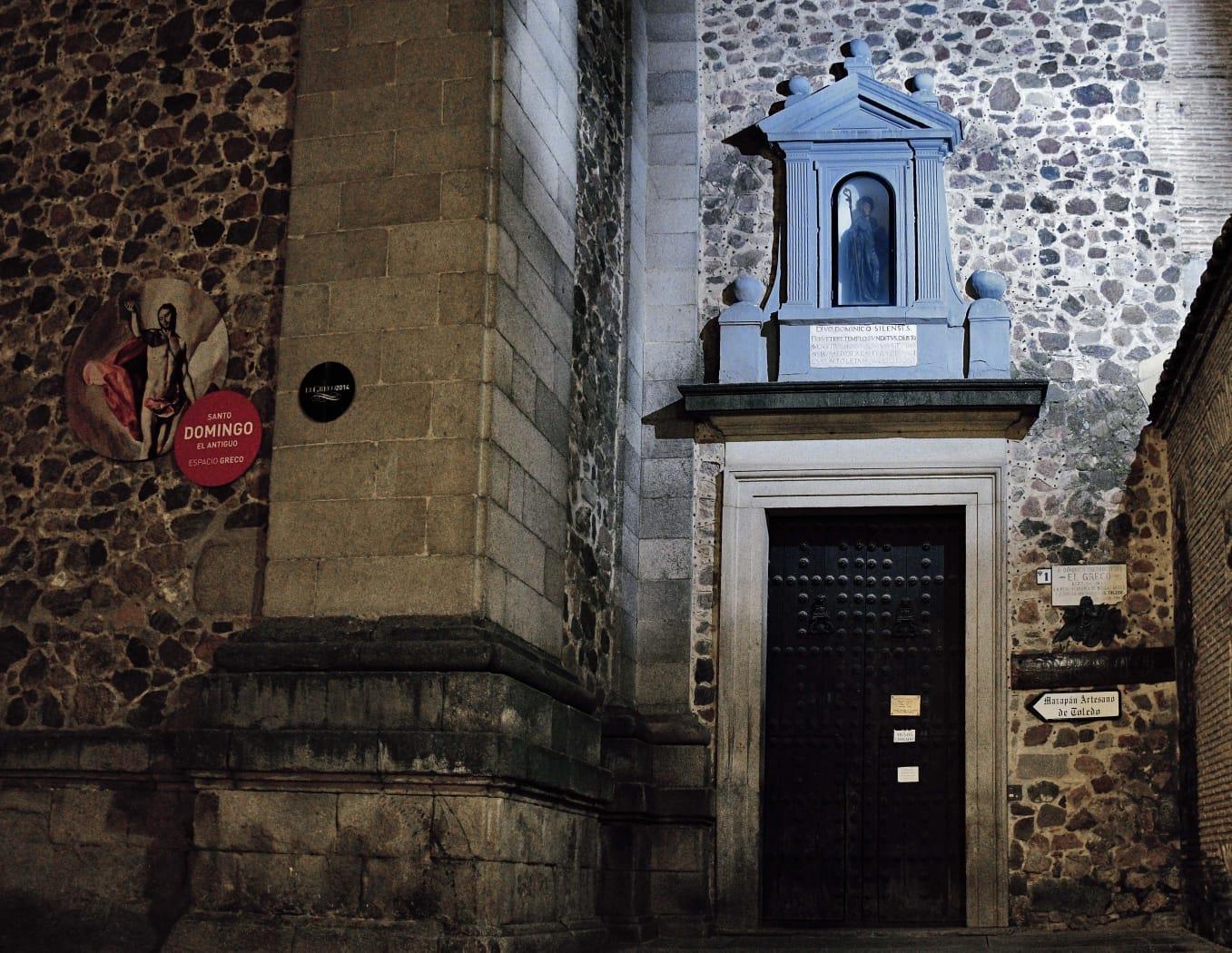 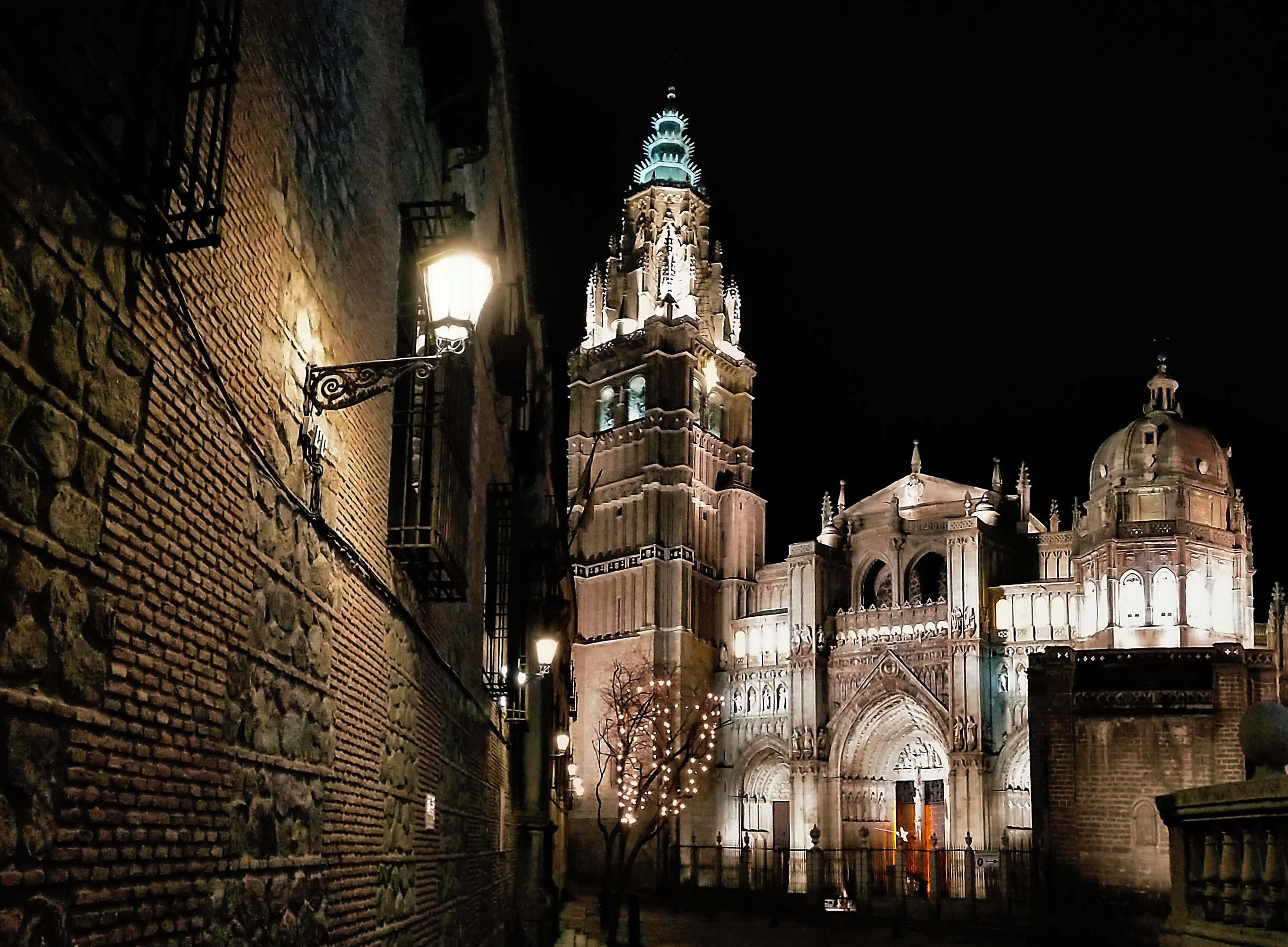 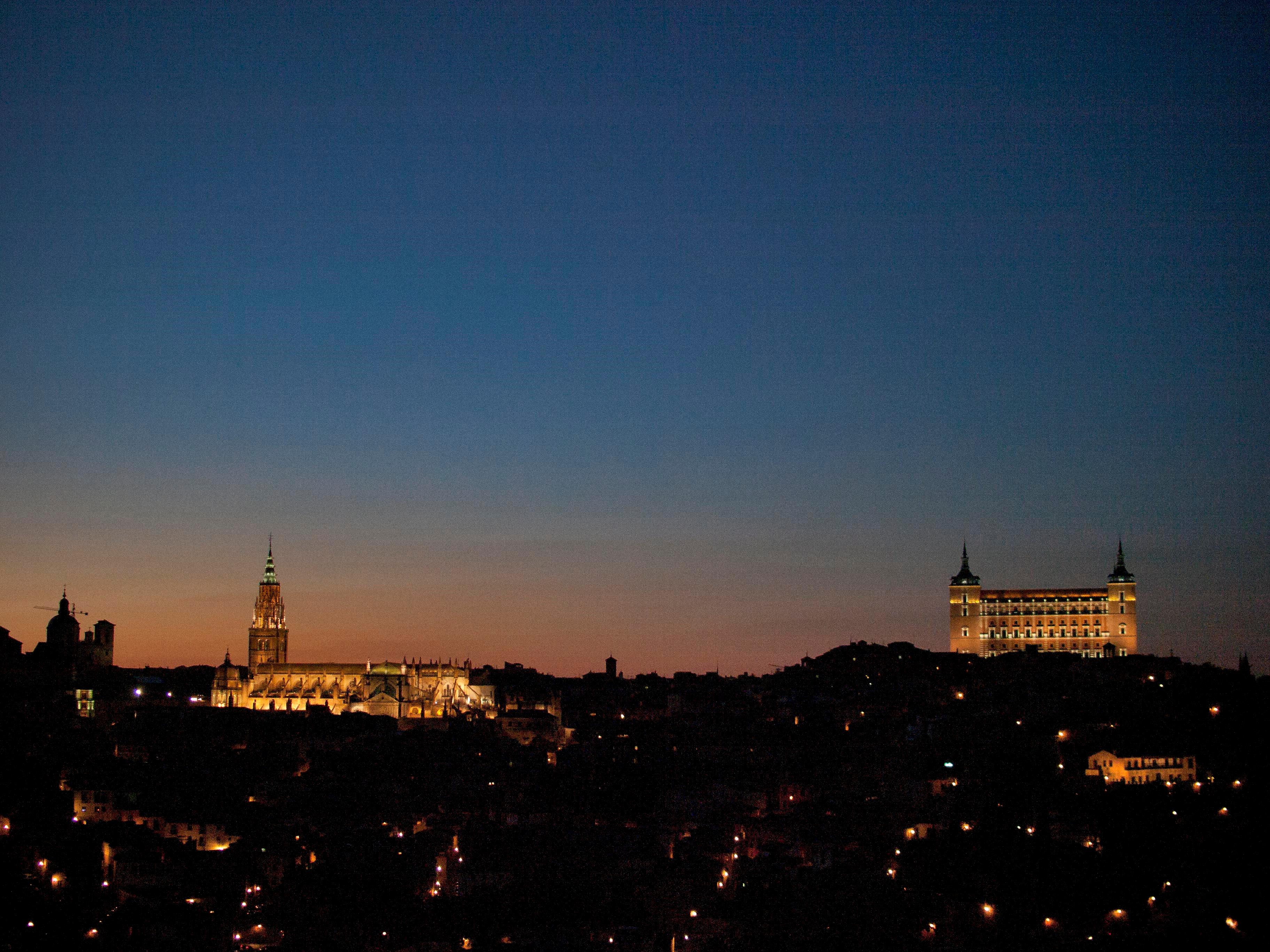 Things to do Immortal Toledo Tour

As the sun sets, the city of Toledo transforms and remains silent. A mysterious atmosphere surrounds the streets, alleys and squares of the city, revealing itself for what it truly is: a haven from the noise of time. This is the best time of day to discover its lesser known side and end up falling in love with our city. You cannot miss this other Toledo: the nocturnal one.

The dark and quiet neighborhood of convents will become the perfect setting to discover the most surprising secrets and anecdotes.

Relive what the Toledo Imperial was like with its lights and shadows. We will talk about the Holy Inquisition and its secret jail, institutions and hospitals, executions, epidemics and ancestral relics ... in short, life and death in the Toledo of the Renaissance and the Baroque. How could it be otherwise, we also show you the city with the eyes of the romantics of the 19th century.

Learn about the voices of admirable and brave women such as María Pacheco and Lucrecia de León, as well as the exploits of some of the most important characters in the history of Toledo, such as El Greco, Juan de Padilla or Gustavo Adolfo Bécquer. 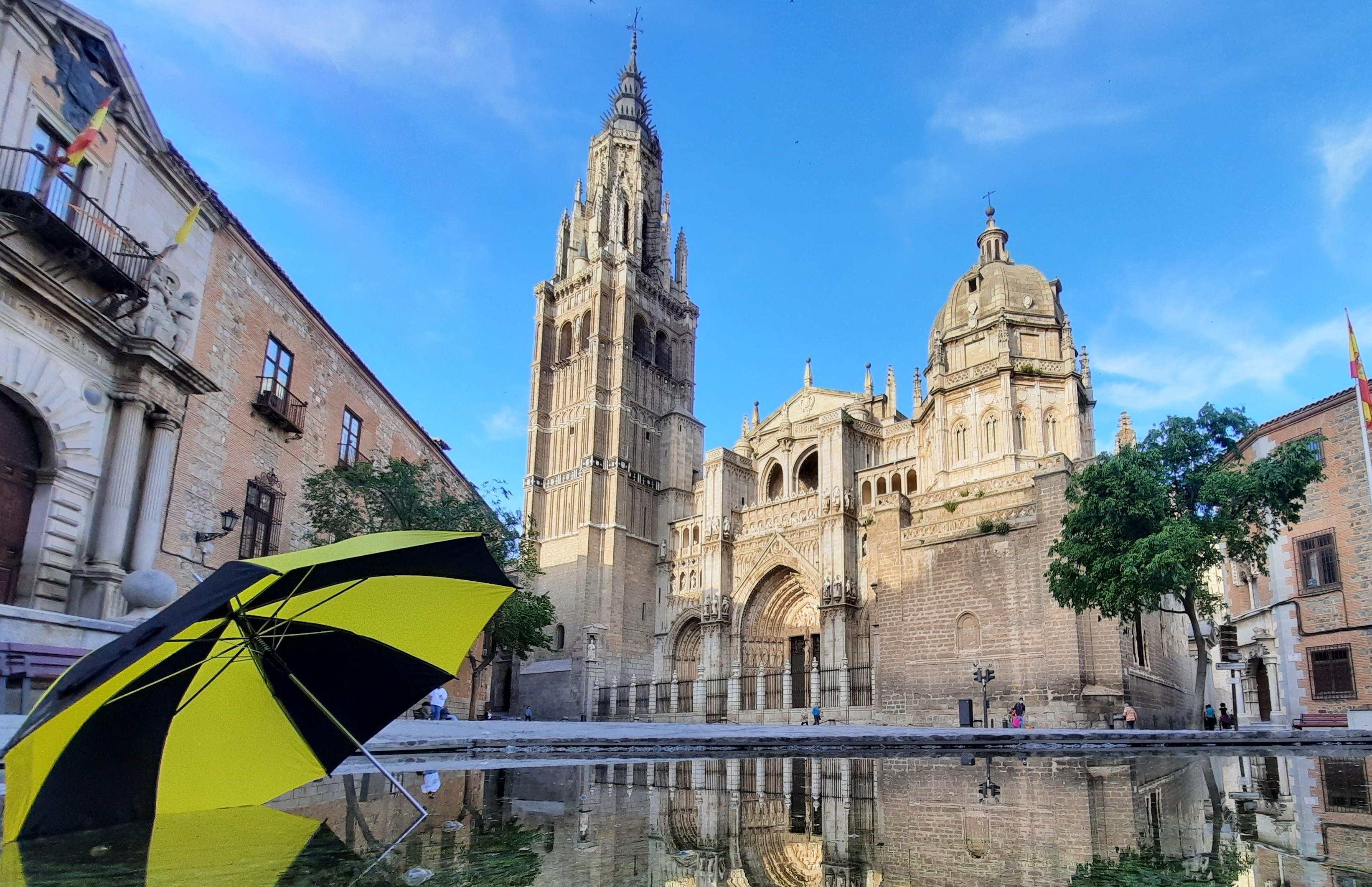 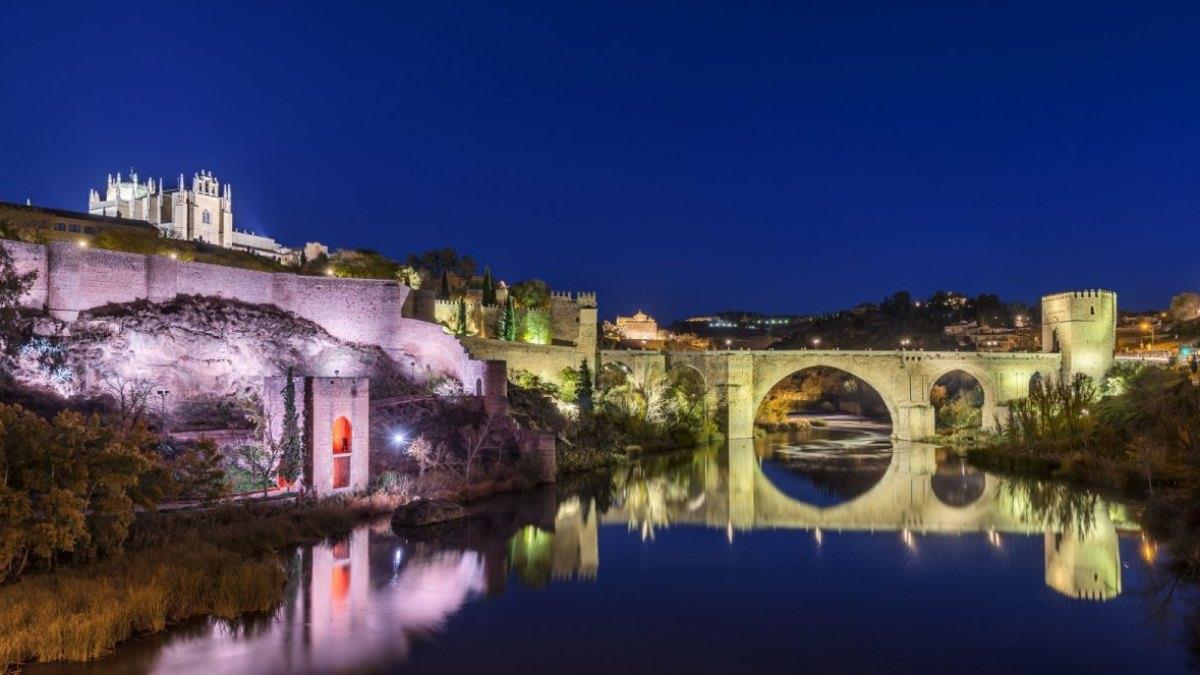 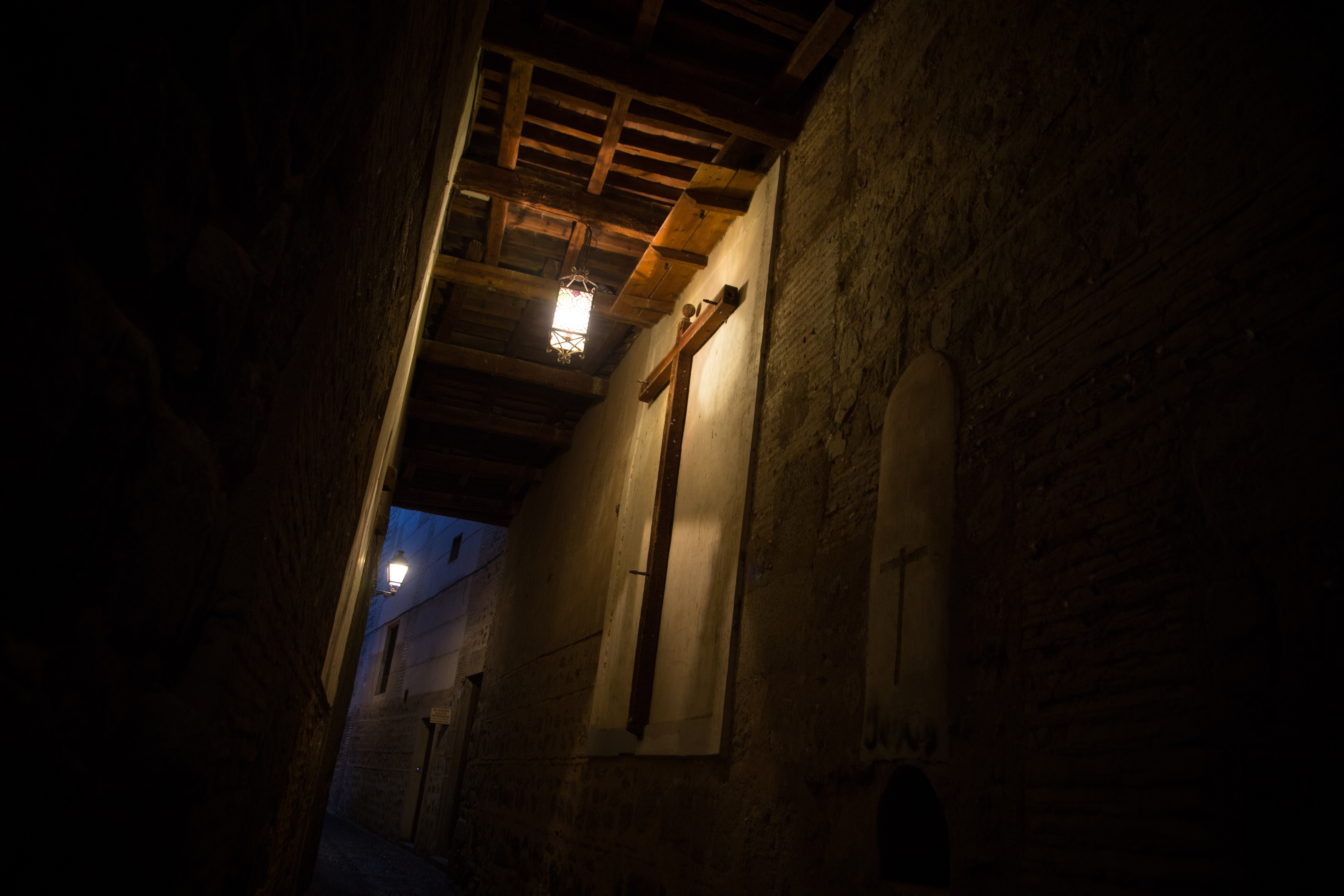