You already know that Peñíscola is one of the most spectacular and historic towns in Castellón, but do you know it in depth? Now with our best guides you have the opportunity to visit the interior of the Papa Luna Castle and the Artillery Park by the hand of an official guide of the Valencian Community. An entire experience! 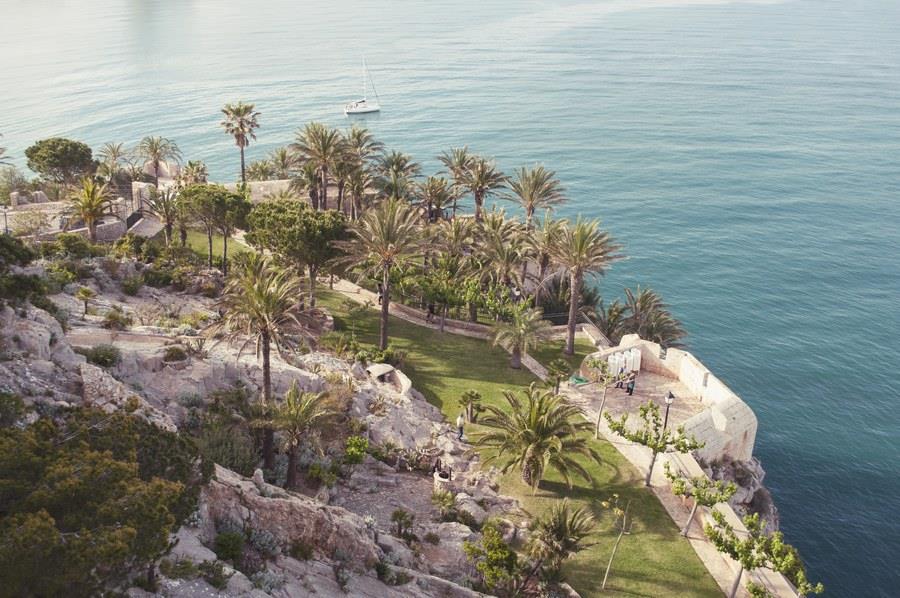 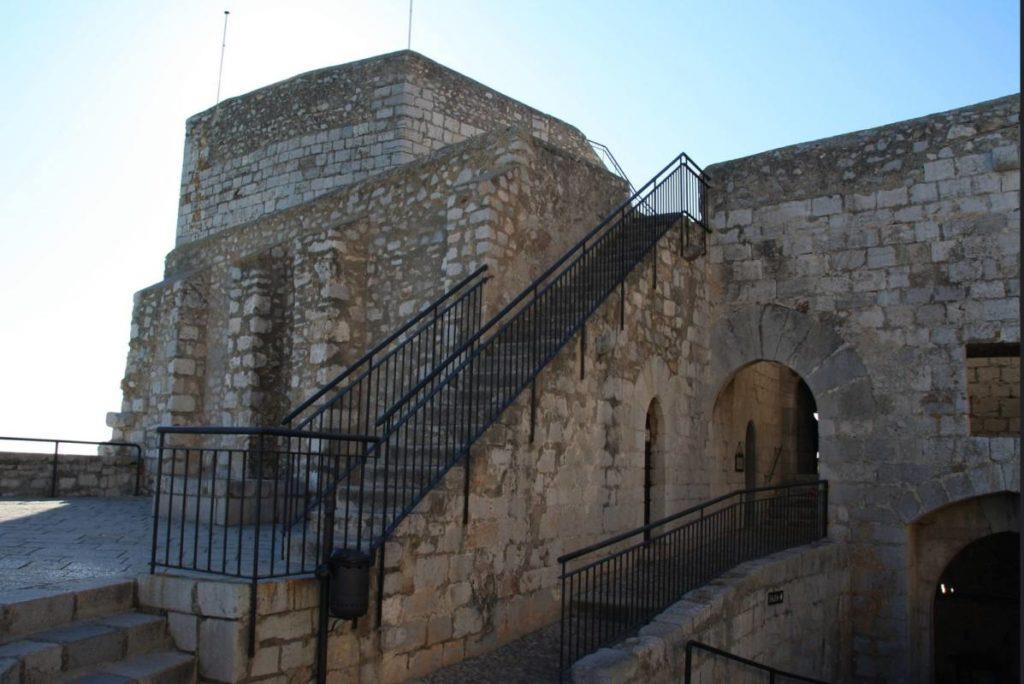 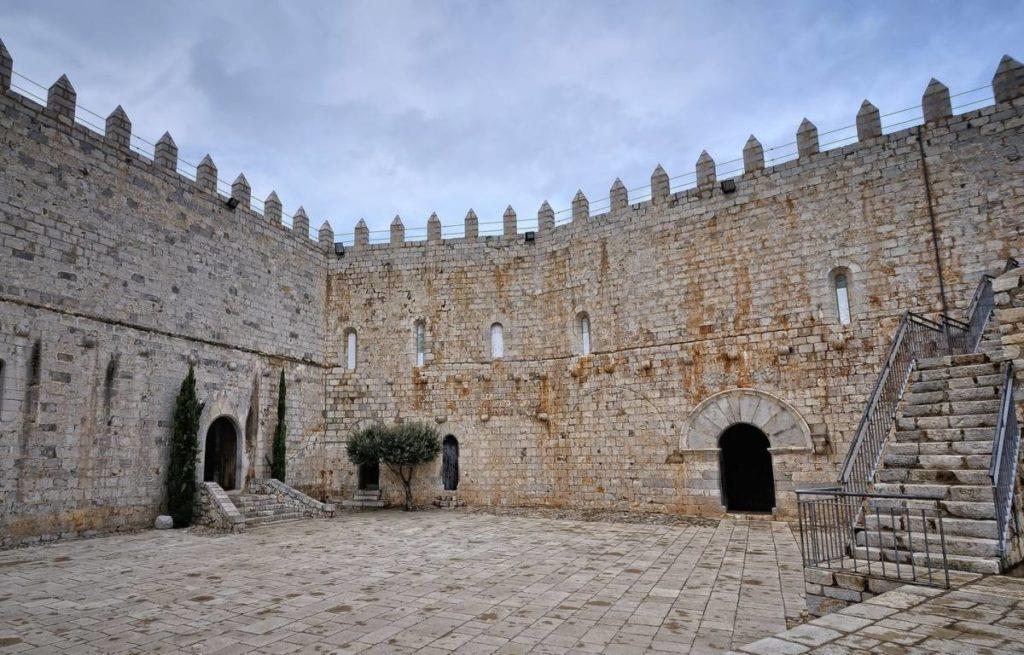 This fortress is known as the Castle of Pope Luna, since the famous Pope of Avignon Benedict XIII lived and died there. A pontiff with an unusual life that we will tell you in detail.

In 718 the Arabs built a citadel on the highest part of the rock, which would be conquered in 1233 by Jaime I. A few years later, the Order of the Knights Templar took control of the area and ordered the construction of a sober Romanesque style castle.

Today we can still see, in perfect condition, this medieval fortress, except for the part damaged during the War of Independence. During the tour you will immerse yourself in the aura of mystery left by the Templars.

We will also show you the Artillery Park, where the castle gardens were located and its defenses were placed. From here, the views of the Mediterranean are incredible, don't forget to take photos!

Reserve a perfect and safe plan during this season with Yoorney and remember that we have very limited places. Do not miss yours!