Discover Salamanca´s most romantic side and visit the must-see sights as you embark on an adventure around “the little Rome” when you sign up to our Salamanca Free Walking Tour. 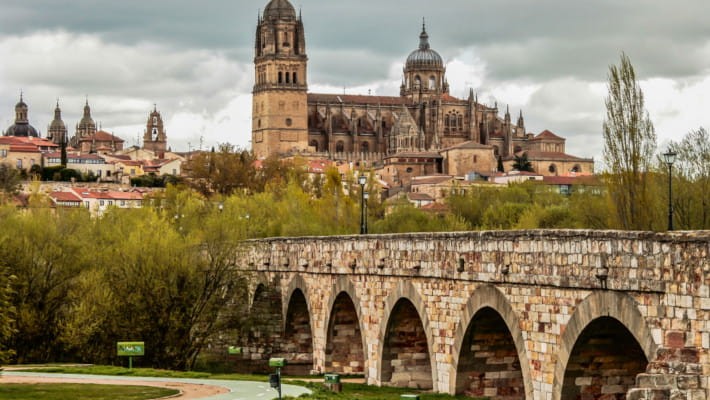 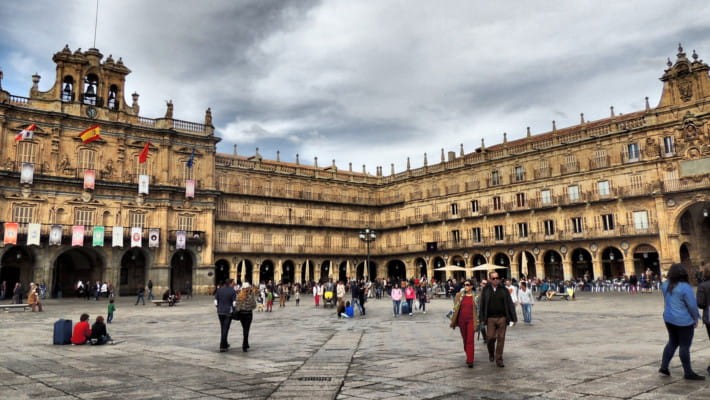 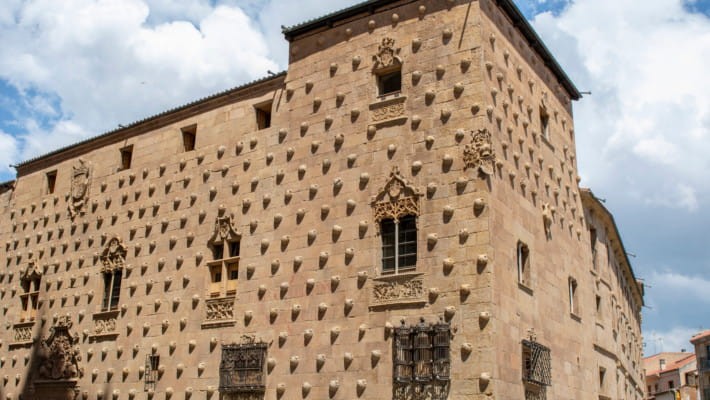 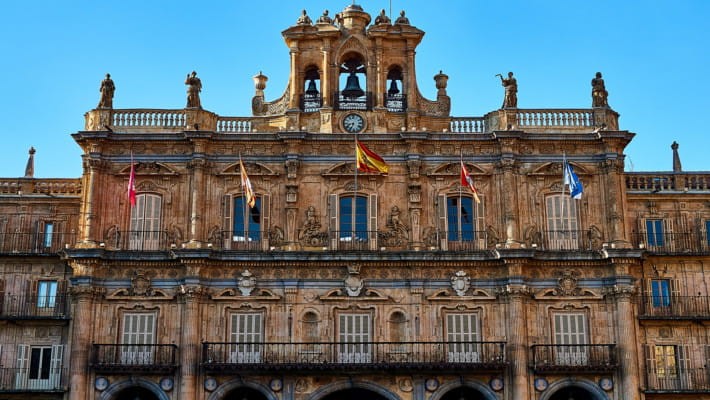 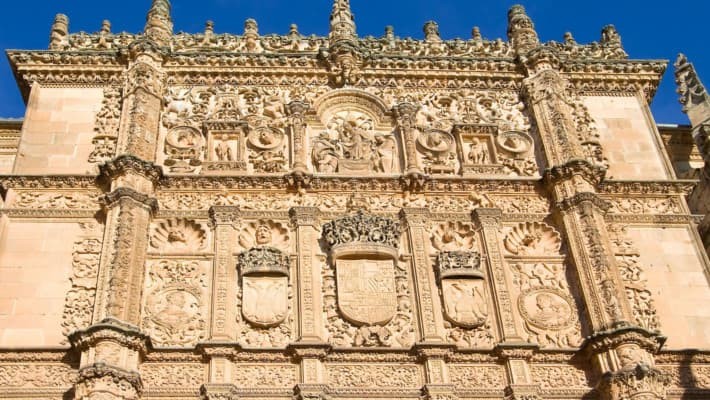 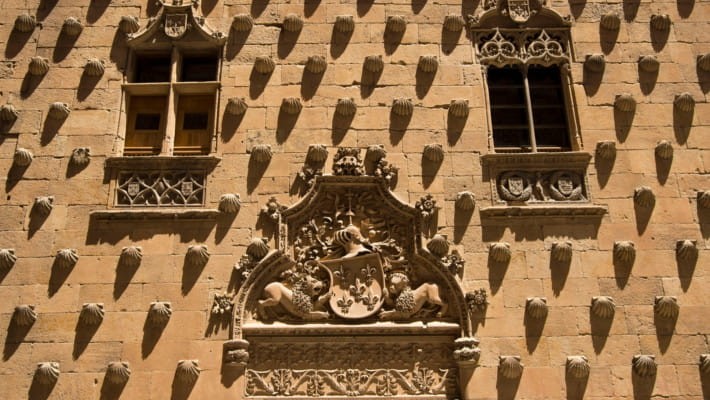 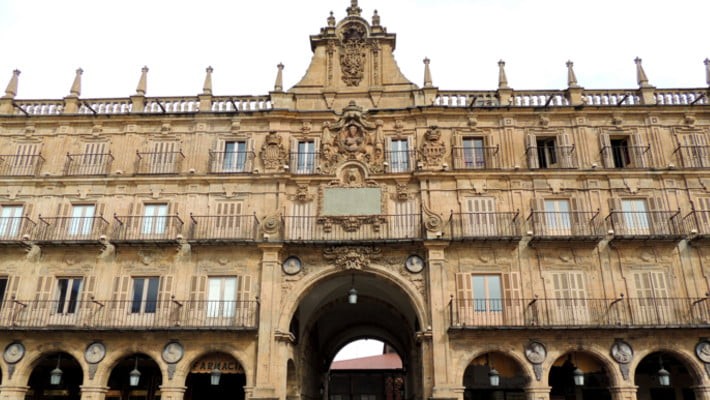 Join the Salamanca Free Walking Tour and admire the city´s famous university, the House of Shells (Casa de las Conchas) or the statue of Francisco Salinas as we get to explore Salamanca´s historical centre. A unique tour around the main squares and monuments which are tucked away in its streets. World Heritage Sites, Roman bridges or the famous House of Shells all await us here on our destination.

On this route sample the most delicious Iberian tapa with wine, which will welcome us to the city with every one of our senses and as a token and for you never to forget your adventure, take home a typical figure that will bring you all the luck of the city, a small frog.

Alongside our Spanish speaking guide, wander down calle Compañía, the neighbourhood of San Justo and the Corrillo Calle Meléndez. A walk along the most well-known spots of the Spanish literature star and who was undoubtedly the most famous figure in Salamanca, Miguel de Unamuno. Discover some of the places that inspired Niebla or San Manuel Bueno Mártir or the street dedicated to Calderón de la Barca.

Listen to stories about the most famous university in Spain. The city of Salamanca is known for its great university atmosphere. Some of the most important figures in Spanish literature have sat behind these desks in these classrooms.

The building is one of the most important in the city as well as its numerous museums like the Museum of Salamanca or the Unamuno House Museum; all of which are located around Plaza del Corrillo, calle Rua or Salamanca´s Plaza Mayor square. Streets where you can easily transport yourself back to the city´s medieval times and only then will it become clear just why this city is referred to as “the little Rome”.

Make the most of your experience in this city, and make your guided tour around Salamanca complete when you book this Salamanca Free Walking Tour.

We will visit from outside all monuments and places of our description with the exception of  Casa de las Conchas, the Cielo de Salamanca and courtyard of Las Escuelas Menores.

You will find meeting point on your voucher.