Have you visited the Cathedral of Mallorca? This temple was built on the site of a former Arab Mosque which every year draws thousands of tourists to it. Do you want to sign up on this tour and visit it? 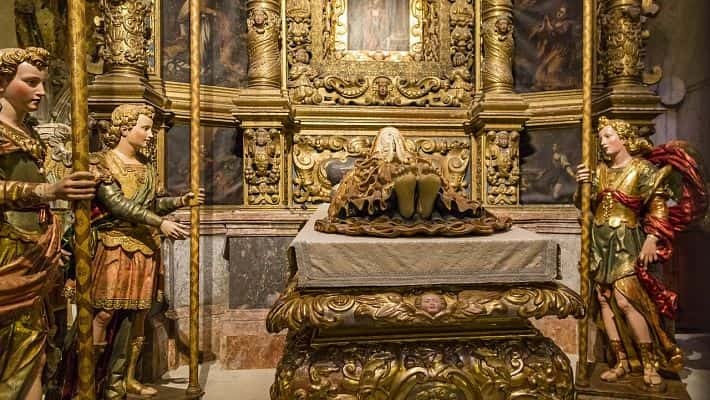 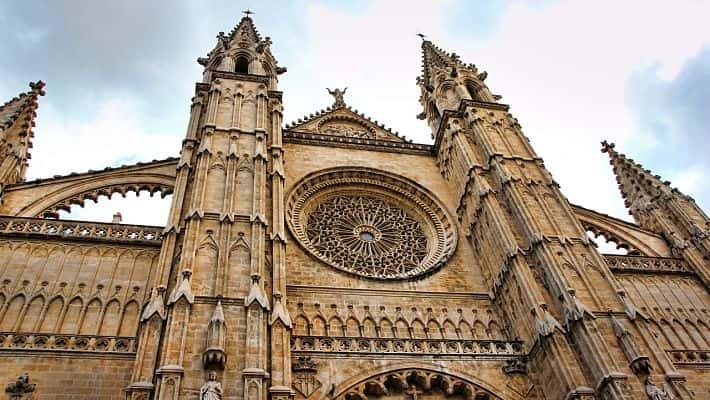 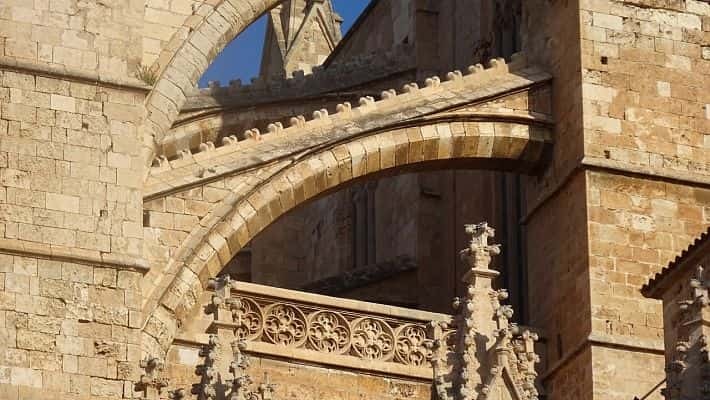 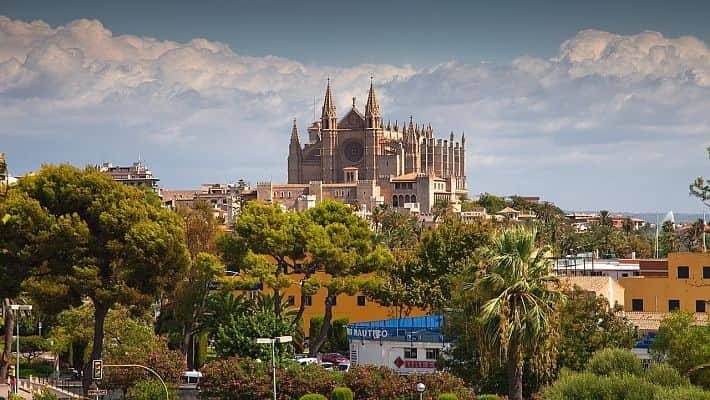 Enjoy this guided tour around the Cathedral of Palma de Mallorca Tour with Tickets and discover this architectural Gothic masterpiece which is so special. The façade overlooking the sea is enough to make anyone looking up at it fall in love with it. Great architects such as Antonio Gaudí or Agrega have left a piece of their work in it as well as local artists like Miquel Barceló. You´ll be able to explore the cathedral inside out.

Accompanied by our English speaking guide, you will learn all about the Cathedral of Mallorca´s secrets. This masterpiece was first built over 800 years ago after the conquest of the island under the Crown of Aragon. “La Seu” as it is known, has been restored on several occasions. One of the best-known restorations is the one by the architect Gaudí; where the choir was moved and a baldachin of the main altar was created.

On this guided tour with tickets you will have the chance to enjoy during the summer months the views of the island from the cathedral and from the rose window which stands out for its size. Its 13 metre-diameter makes it the largest rose window among Gothic cathedrals. It is known as “the Eye of the Gothic” and its more than 1000 crystals light up the whole of La Seu bathing in thousands of colours.

This cathedral has a very special kind of magic, twice a year the so-called Show of Eight takes place where the light from Mallorca´s sun reflects through the main rose window and its reflection is then projected on the front wall. In this way, for a short time the reflection creates a second rose window; hence the double rosette phenomenon, producing a mixture of incomparable colours.

You needn’t worry about trying to get tickets for this visit, all you will have to do is enjoy it. Do you want to know the names of all La Seu´s bells? Another fascinating feature of this cathedral is that according to tradition each of its bells has its own name.

Discover the jewel of the island on this Cathedral of Palma de Mallorca Tour with Tickets.

Main Portal of the Cathedral-Basilica of Santa María de Mallorca .

We accept reservations up to 5 hours prior to the beginning of the activity.

Modify or cancel your booking at least 48 hours in advance of the scheduled departure, there is cancellation fee.

Important
The minimum number of people is 2 or the payment of the same.
Super safe route! COVID-19 efforts