A walk through the Sephardic Leon, steeped in tradition and mysticism. History, characters, customs and legends of a people that for centuries shaped the image of the city as much as the Christians. We invite you to discover with us the secrets that still remain! 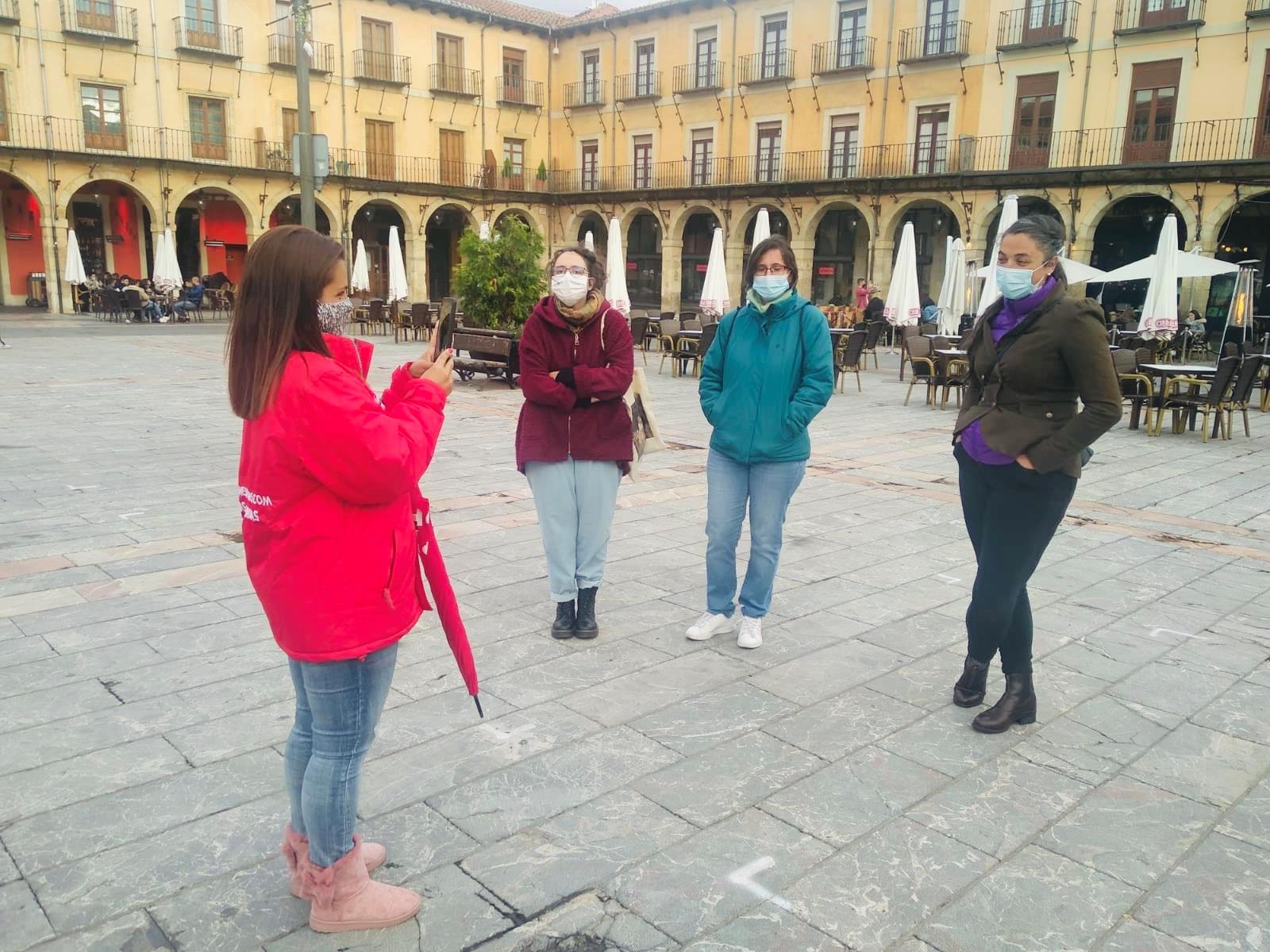 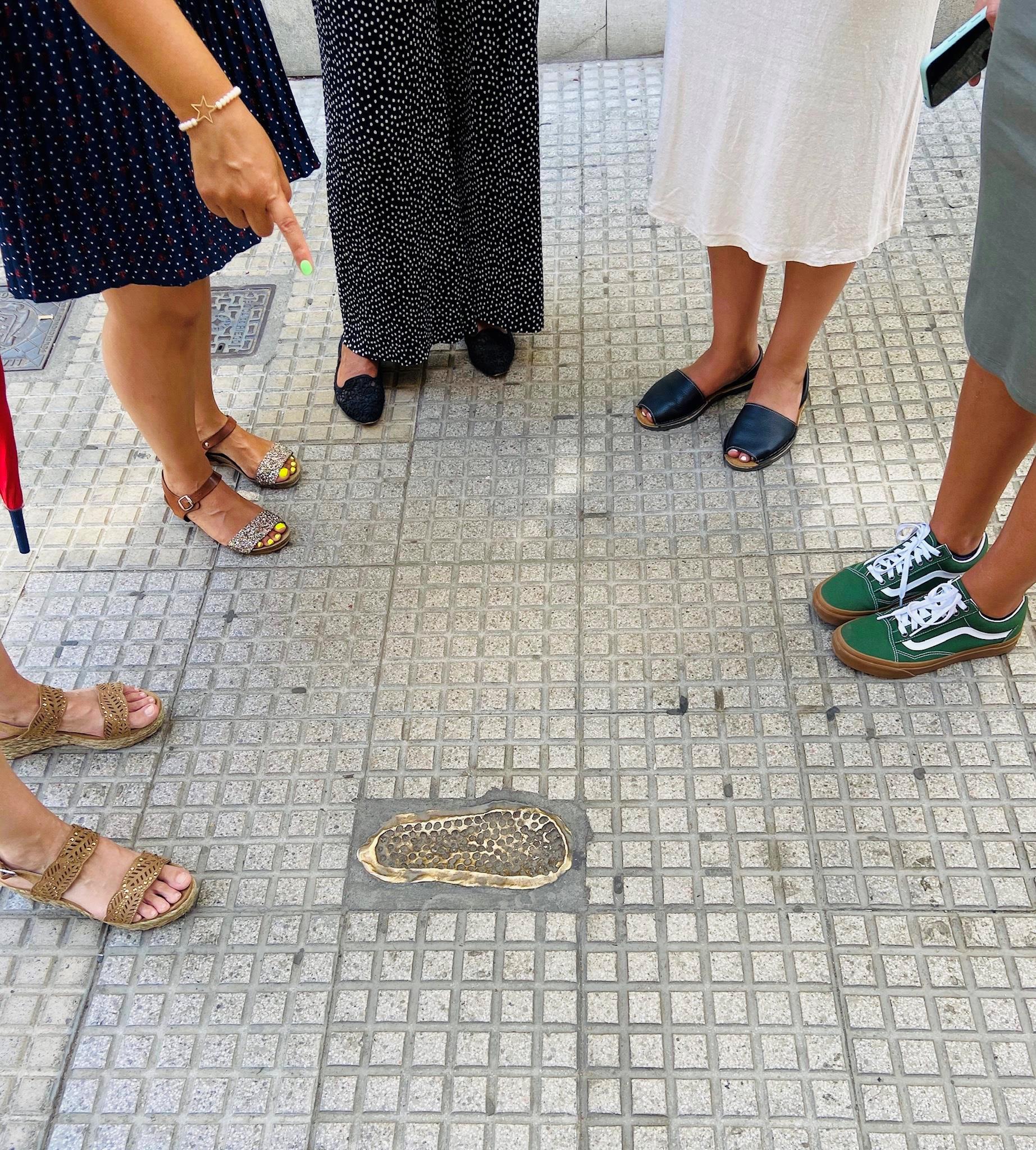 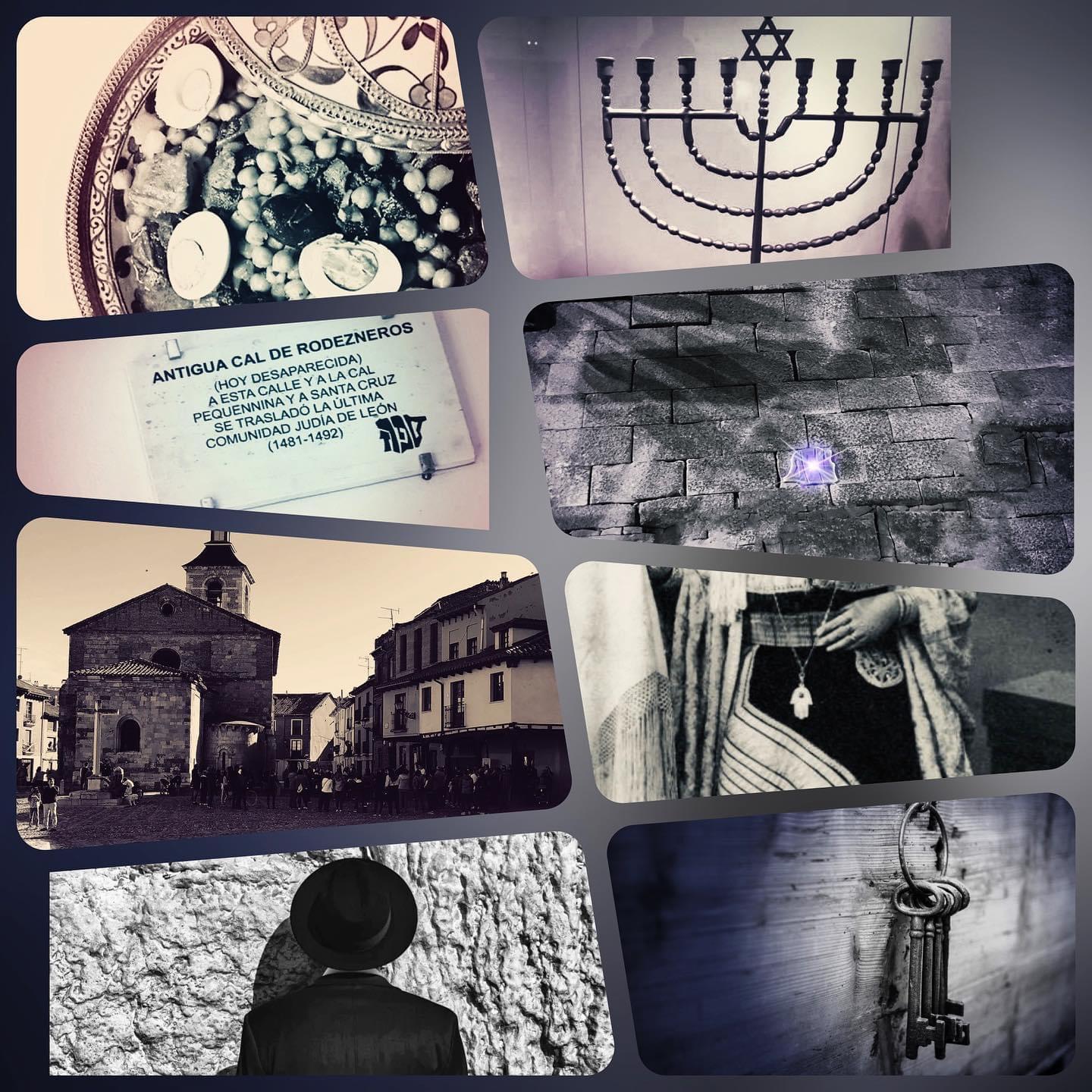 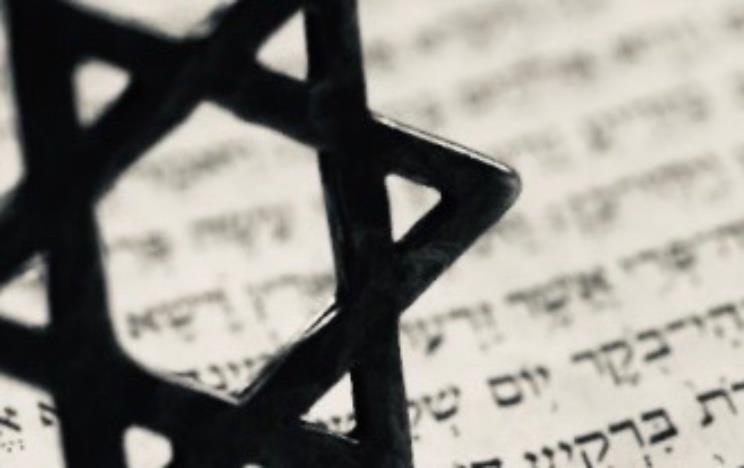 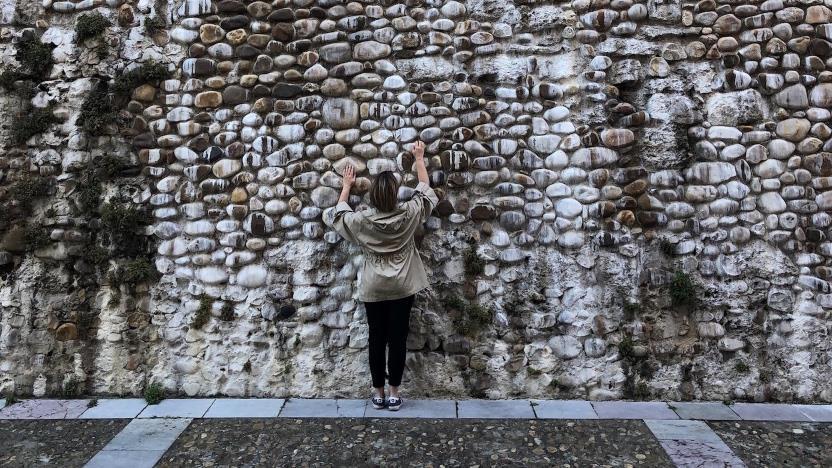 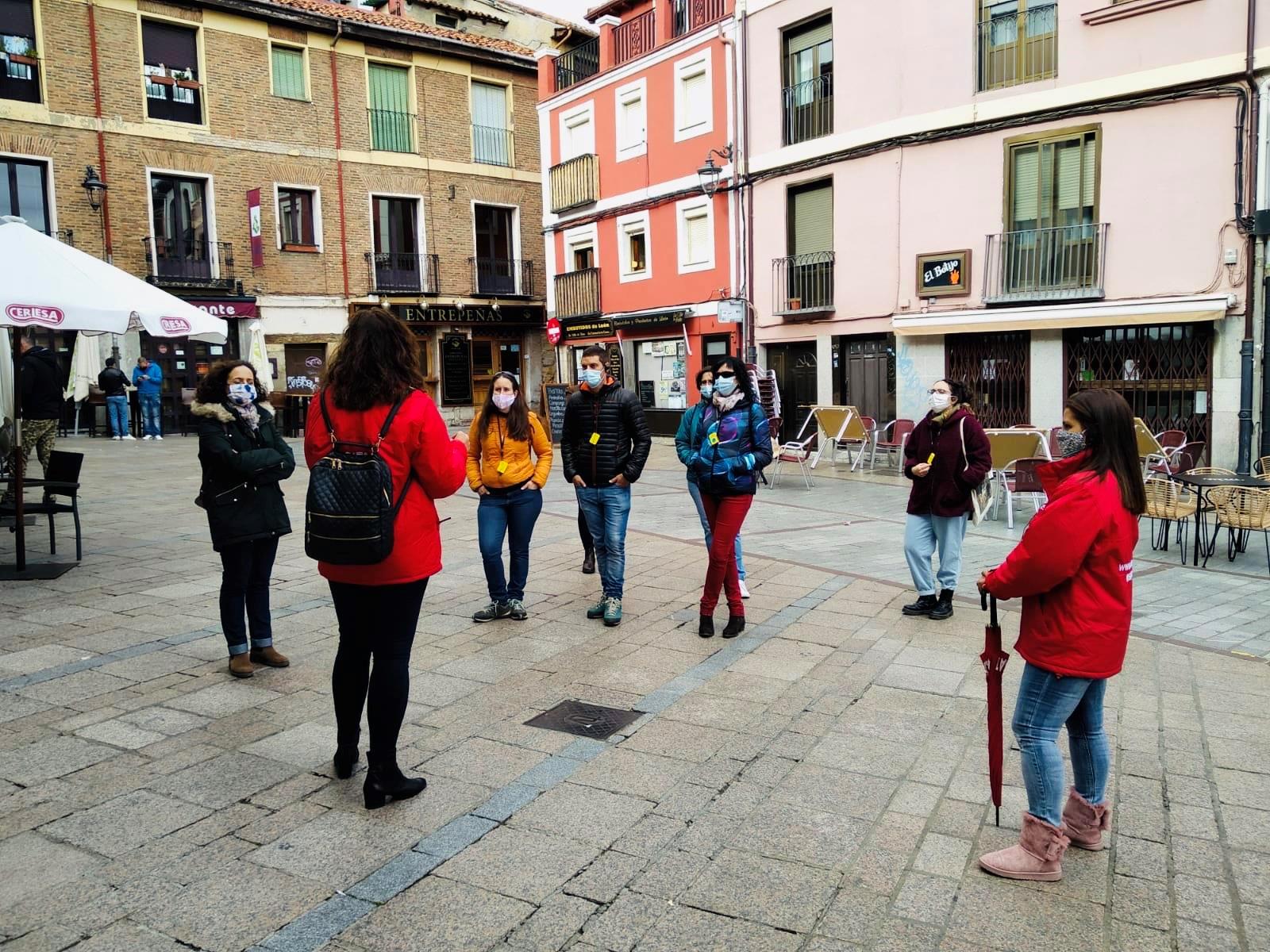 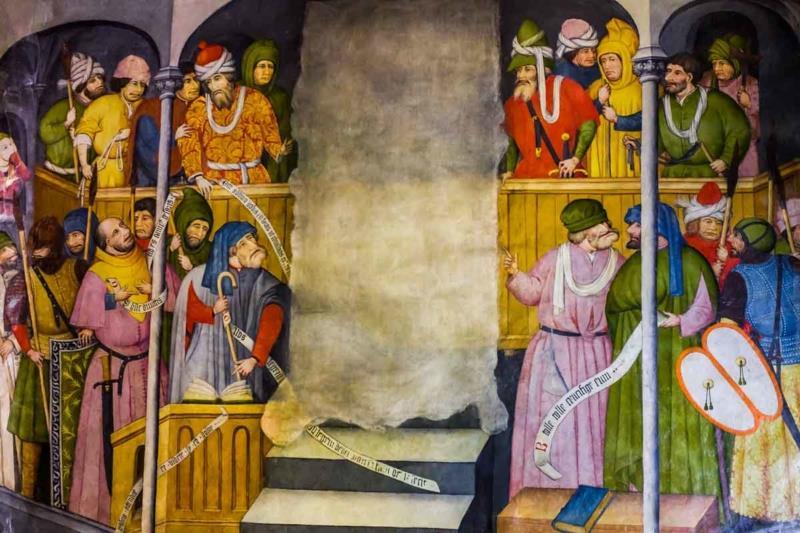 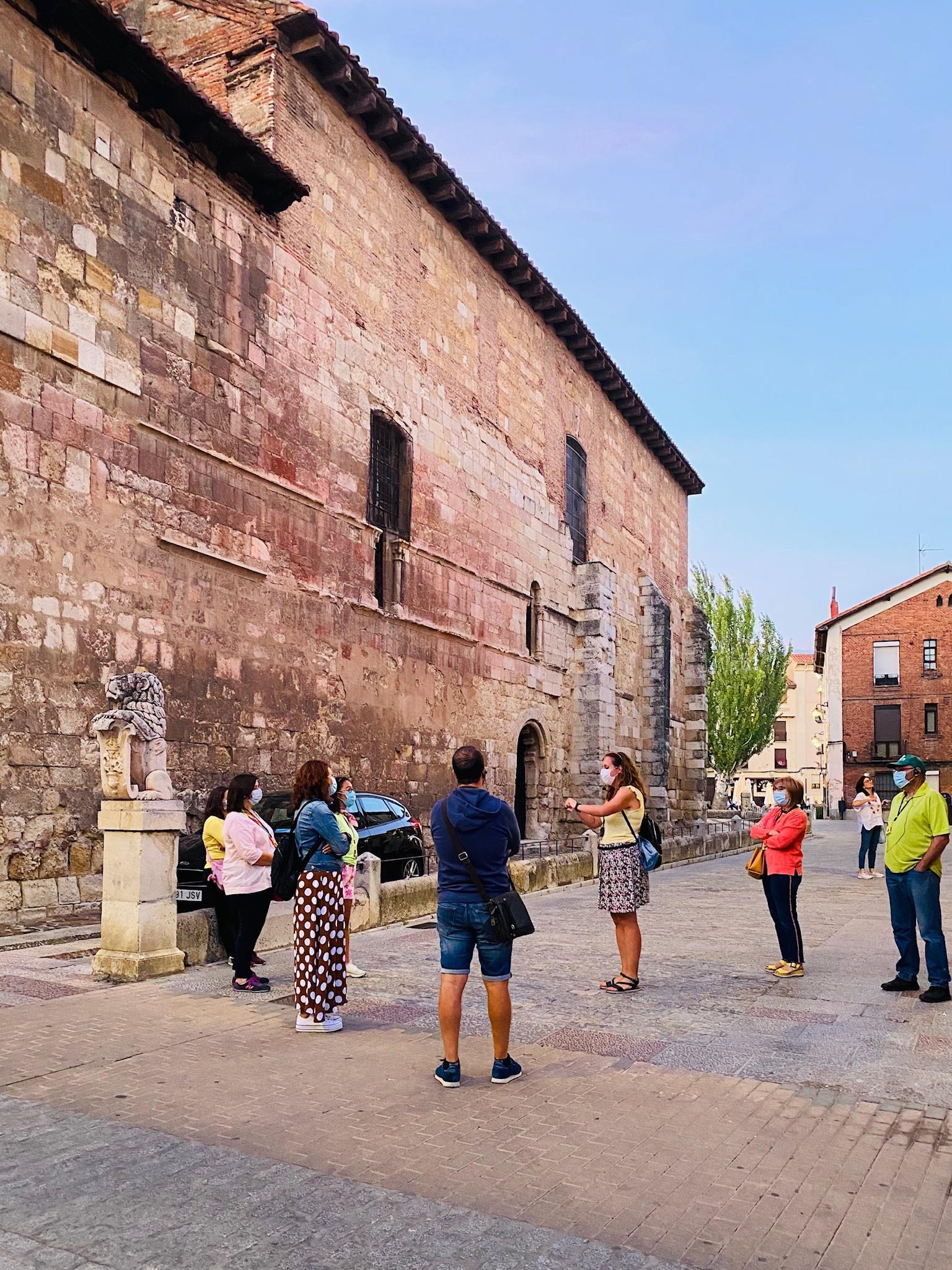 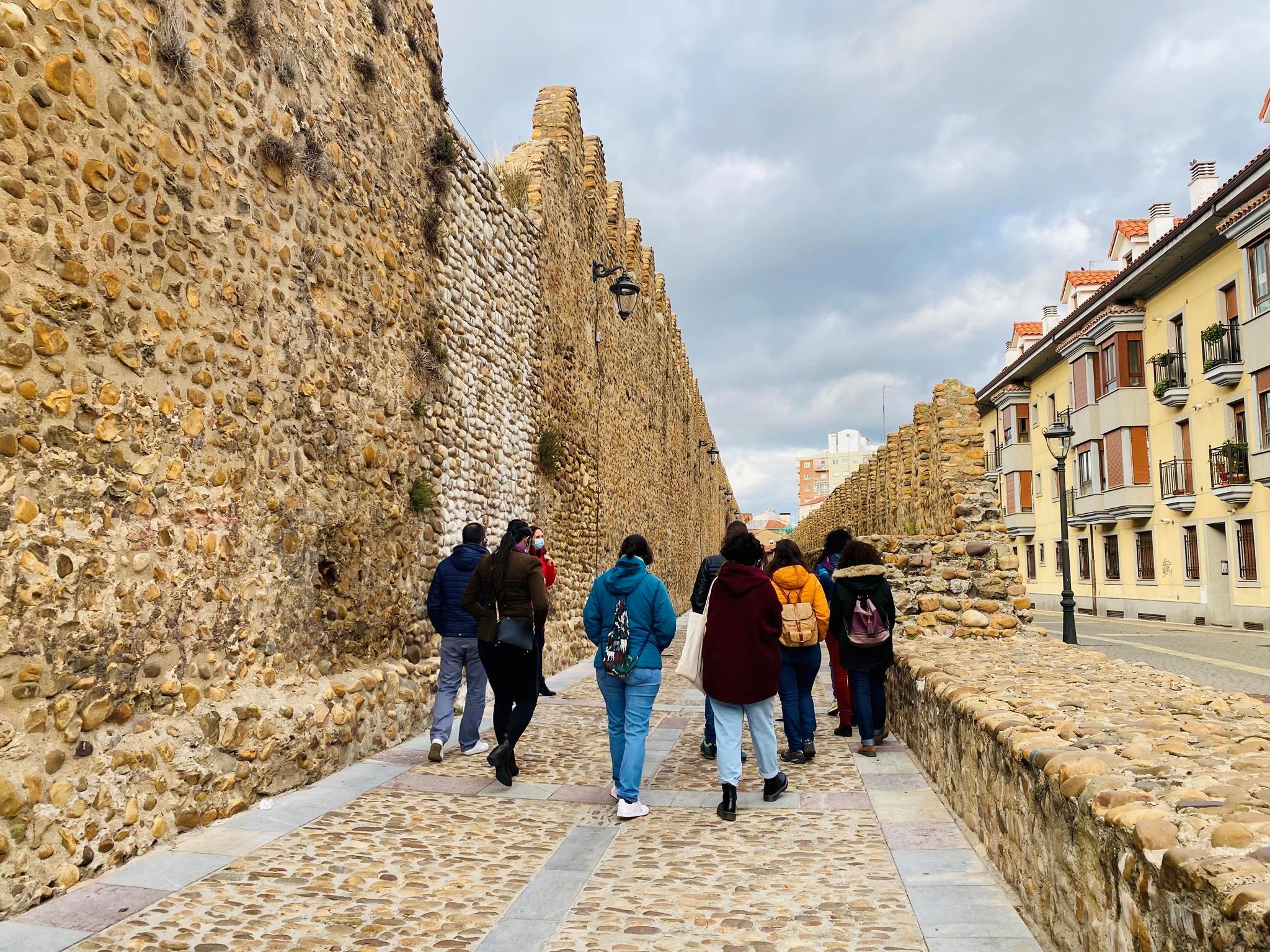 The Leonese Jewish quarter was not located at the beginning in the urban nucleus, but in a location on the outskirts, known as Castrum Iudeorum, (at the top of the Cerro de la Mota) as it used to happen in most of the cities of medieval Spain . Thus, the Puente Castro Jewish quarter, the first Sephardic community at the beginning of the 10th century, was born. After a time of depopulation and conquest, León began a great repopulation, so much so that in 910 it became the capital of the Kingdom of León. After several quite important attacks by the caudillo Almanzor, called "the Fearful", who at the end of the century literally devastated the city, it was growing, especially from the reign of Alfonso V, who promulgated the Fuero de León in 1017. In which a series of legal rights were recognized for both Christians and Jews, from the Council of León (1020).

Unfortunately, only a series of tombstones have been preserved that can be seen in the León Museum, (in the central Plaza de Santo Domingo), in the Cathedral, along with a mural painting inside the ambulatory, the work of Nicolás Francés, in which we can see some Jews of the time with clothes typical of the fifteenth century. The visit can be completed at the Interpretation Center of the Jewish Lion and the Camino de Santiago, which dedicates part of its exhibition to the Sephardic past of the city, for which you would have to move on your own, since it is located in El Barrio de Puente Castro, about 3 km from the center.

Discover with our Rasgo guides (Leonese guides, accredited by Caminos de Sefarad, Red de Juderías de España, in collaboration with the City Council of León) through our route, who was “el Desmanido”, characters such as the great Moshé bel Shem Tob de León, the place of the Jews in the medieval León (current Barrio Húmedo), what they dedicated themselves to and how different was their life in León over five centuries compared to other places in Spain. Where were all those treasures that they were not able to take? Who were his friends and enemies? The Jews may have been forced to leave, but that doesn't mean they disappeared ...

The spirit of those ancient Jews roams our streets!

Plaza de la Catedral, in front of the access door to the monument 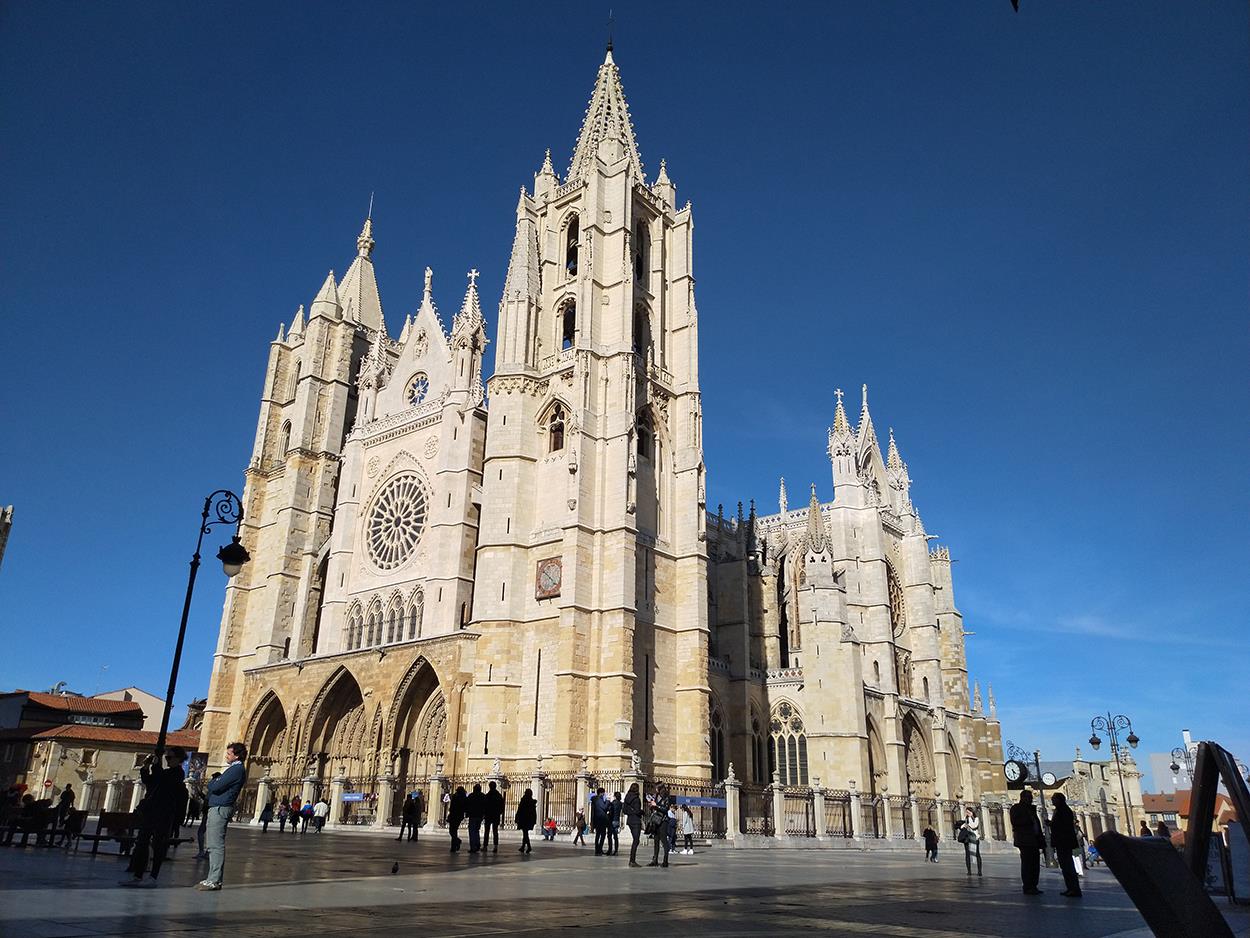 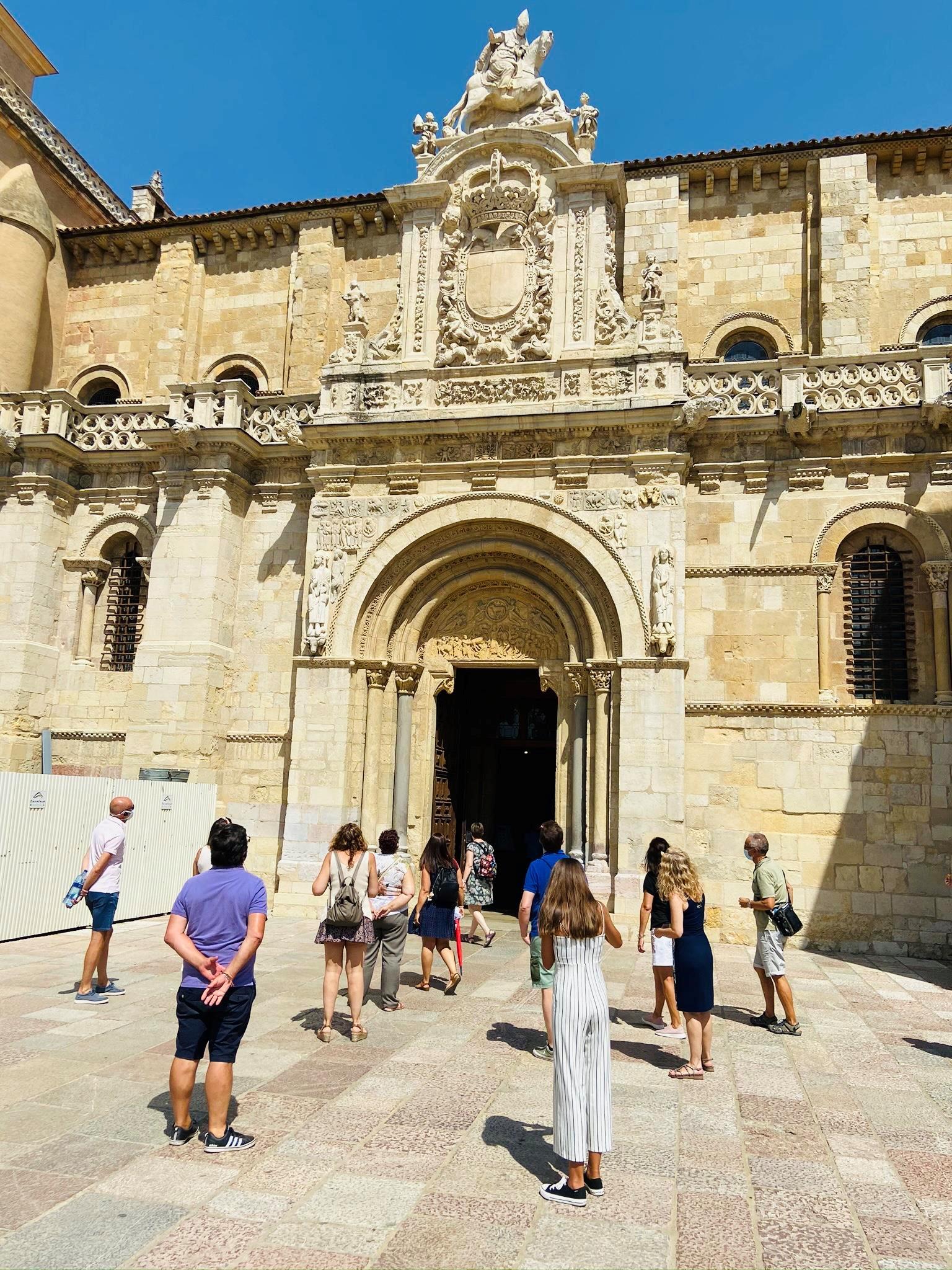 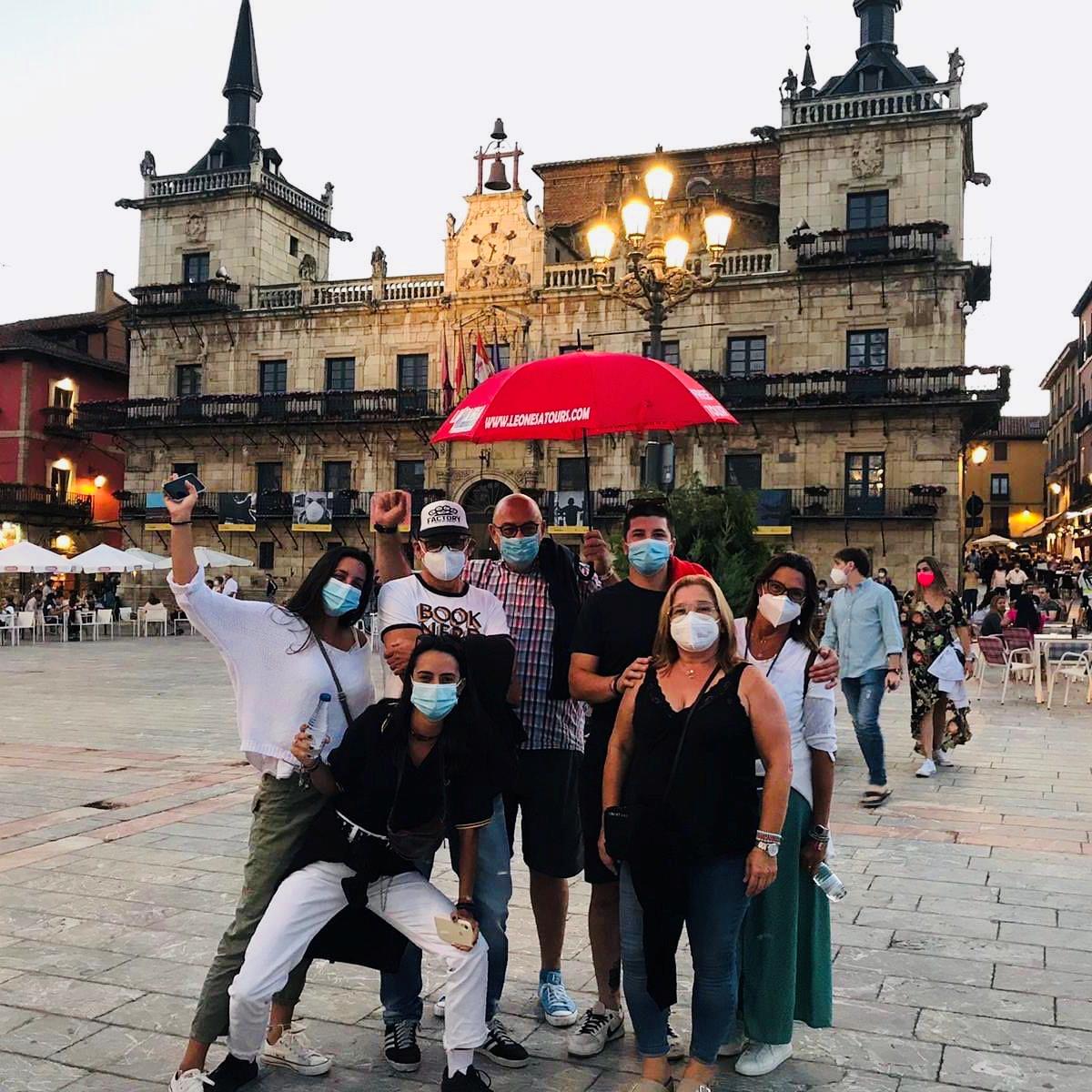