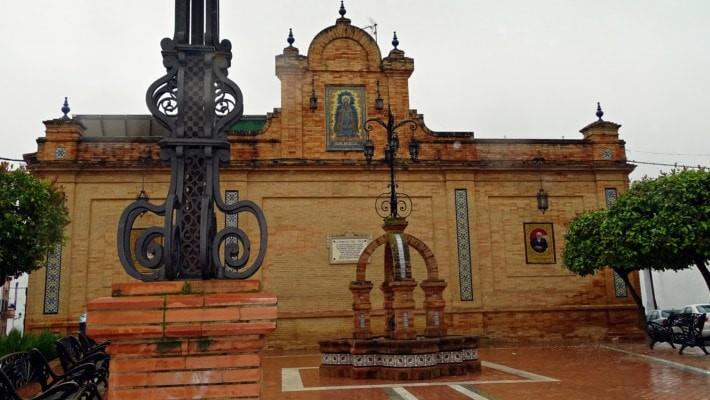 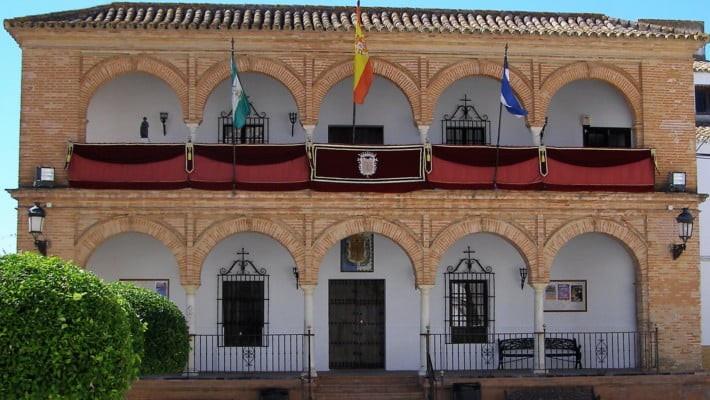 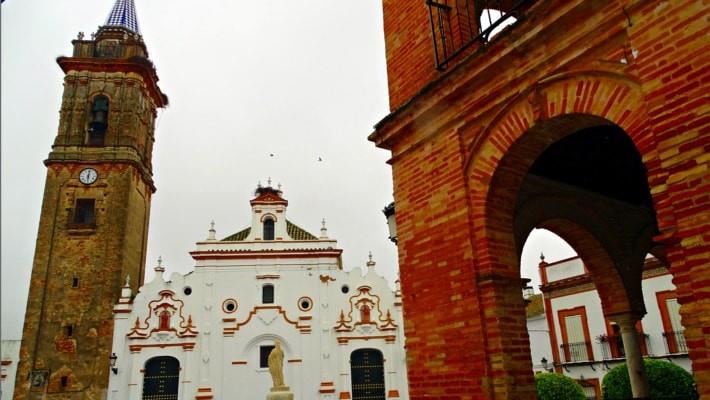 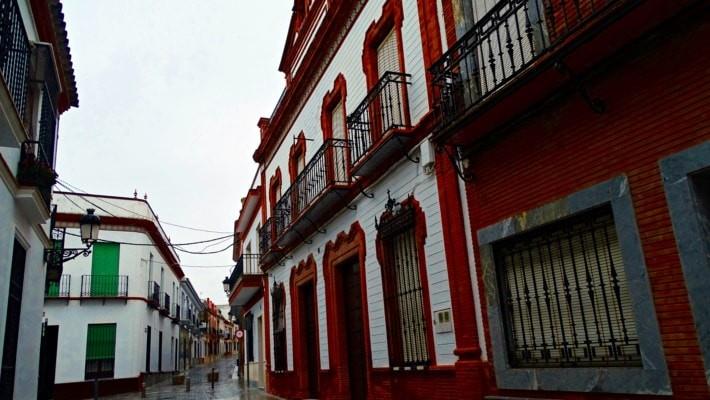 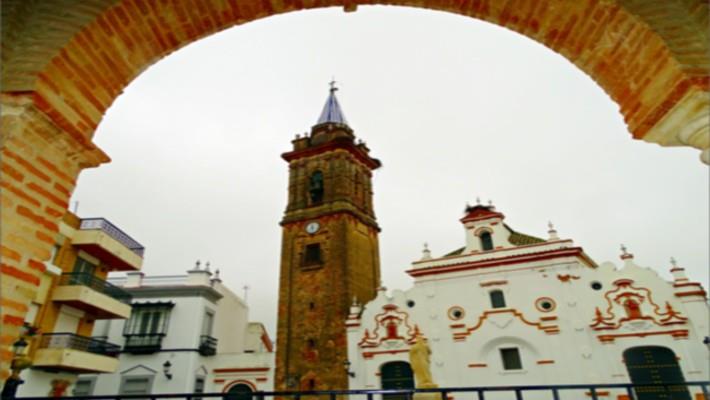 Do you want to know one of the most fashionable wine destinations? Come to the Essential Bollullos Free Tour and you can discover one of the towns with the most wine-growing culture in Niebla County.

We will begin our guided tour in Spanish, touring the most typical and picturesque streets and squares of this beautiful Huelva town, where you will be surprised by the number of imposing stately homes that exist in it, which demonstrate the weight it had in history due to its past manor in the hands of the Guzmanes, the Counts of Niebla and the Dukes of Medina Sidonia.

You can also admire the most important monuments of this town such as the Parish Church of Santiago Apóstol, considered the main symbol of Bollullos del Condado, built in the 14th century but restored in the 18th century after the Lisbon Earthquake. You can also visit other religious monuments such as the Sanctuary of Nuestra Señora de las Mercedes, which legend has it that it was erected on the Mount of Santiago because that was where the Virgin appeared to a shepherd; In front of the hermitage, you can even see an ancient column belonging to an ancient Roman temple.

But in addition to religious monuments, you can see unique civil buildings such as the Mudejar-style Town Hall; the old Casa Vallejo, a historicist-style manor house, and the Majuelo-Soto Building, built by Eiffel himself as the headquarters of the Circle of Labradors of the Ibero-American Exposition of Seville in 1929.

Finally, thanks to our Essential Bollullos Free Tour, we will visit the Huelva County Wine Interpretation Center as well as the most typical cooperages and wineries where you can taste the so-called Wines of the Discovery of America. What are you waiting for?