Have you heard of Cardinal Cisneros? Or perhaps… Miguel de Cervantes? You will surely have heard of the latter. Come and visit the UNESCO World Heritage City of Alcalá de Henares where both spent part of their childhood. 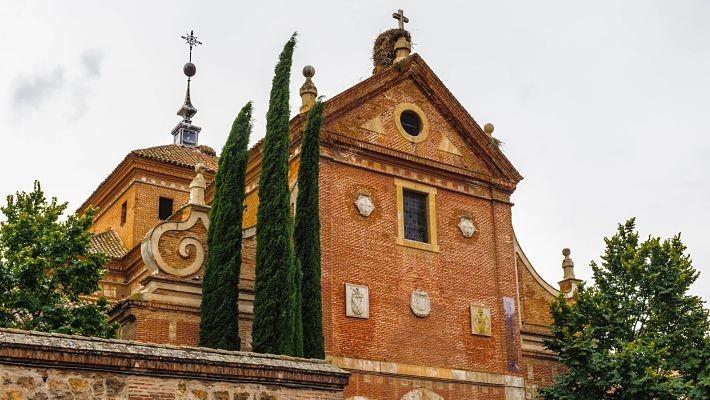 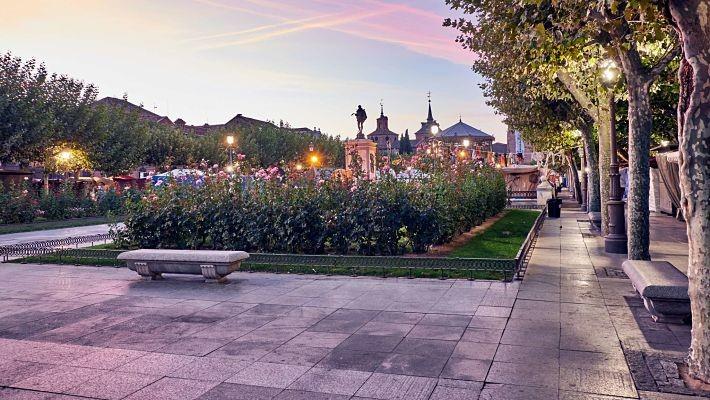 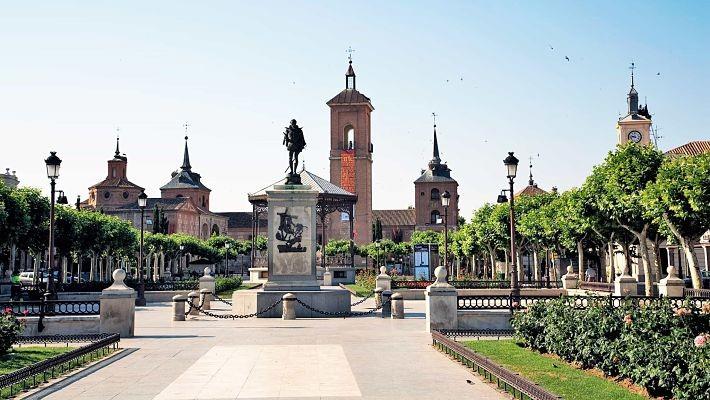 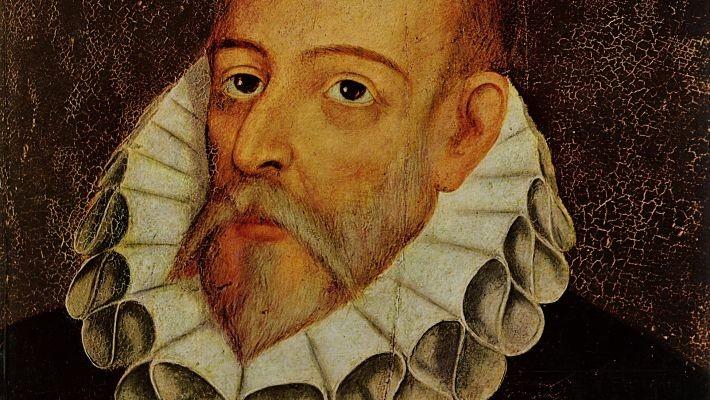 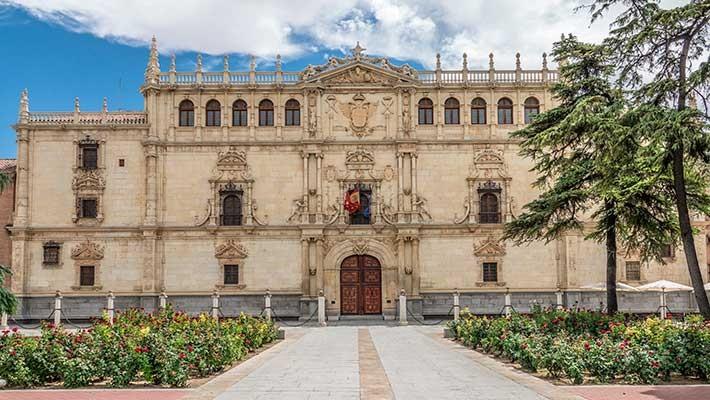 Go on a journey back through history when you sign up to the Free Tour Alcalá de Henares. The legends behind this city go back to Cardinal Cisneros and the writer Miguel de Cervantes. Cisneros was an important figure of the Spanish crown, who on several occasions was appointed regent of Spain. Miguel de Cervantes needs no presentation, well, somewhere in La Mancha, in a place whose name he does not care to remember, a famous Spanish writer became the father of the novel that has been translated into more languages than any other in the history of literature.

Alongside a Spanish speaking guide, discover the famous Plaza de Cervantes, considered to be the heart of the city´s social life, which links with the longest portico in the city. We are of course talking about Calle Mayor, one of the most famous spots in Alcalá de Henares, particularly because it was in one of the small houses in this area that Miguel de Cervantes, the most notable figure of Spanish literature in the whole world, was born.

Find out all there is to know about the famous creator of El Quijote and his stories in this area; then go for a wander around the exterior of Alcalá University. At this point, delve into the history surrounding Cardinal Cisneros as we take a visit around the building that saw the first Modern Foundation in Madrid. There will also be a stop at the Archbishop´s Palace and the Magisterial Cathedral known as the Catedral Magistral de los Santos Niños, the temple that saw the beginning of the Christian Alcalá. This cathedral, also referred to as the Catedral de los Santos Justo y Pastor is located next to the Plaza de los Niños and presents an Elizabethan Gothic style which together with St. Peter´s Church in Leuven (Belgium), is the only temple that bears the title of Iglesia Magistral.

Don´t miss a single spot in this part of Madrid, the old Roman city known as Complutum. Hear the stories of witches that swept the streets on our Free Tour Alcalá de Henares.

Is the interior of the monuments visited?
Only the exterior of the named sites
Is the tour adapted for people with reduced mobility?
Fully adapted
Does the tour leave when it rains?
It always comes out even if it rains
Are animals allowed?
Yes
Activity recommended for children?
Not 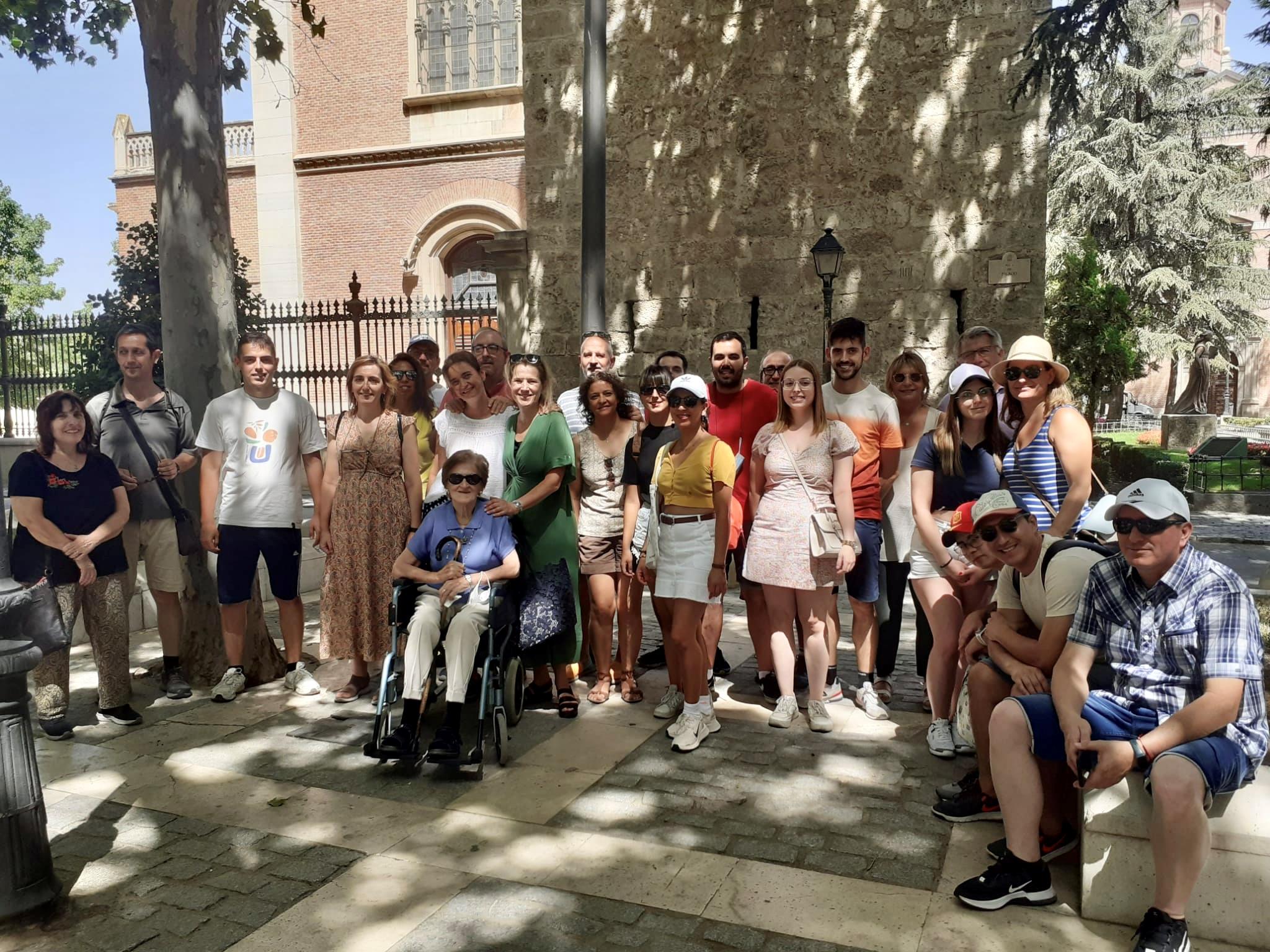