Discover the most ´European´ of Buenos Aires´ neighbourhoods, that boast English and French style buildings. Visit the mausoleum which includes the famous Eva Perón. 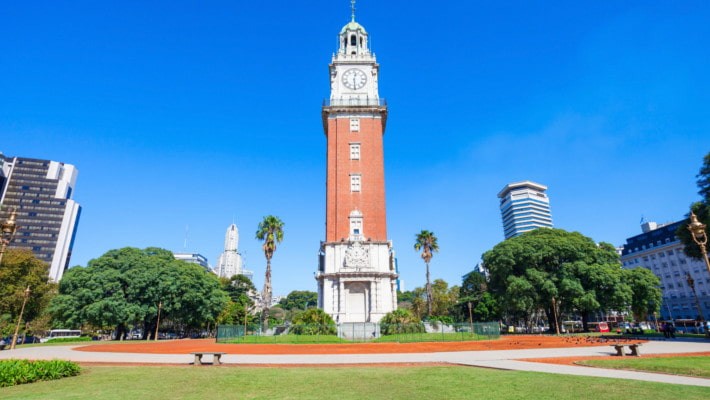 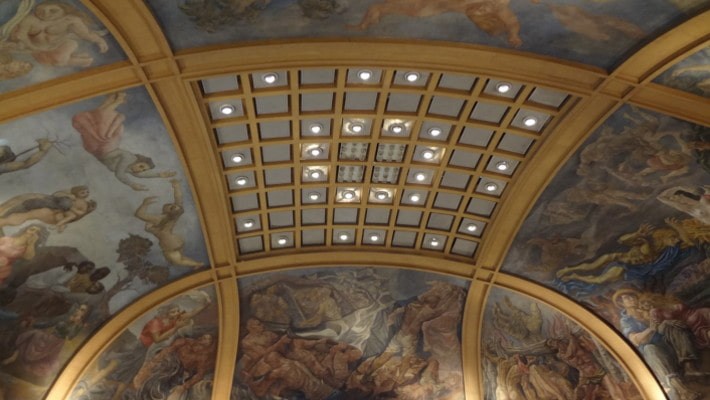 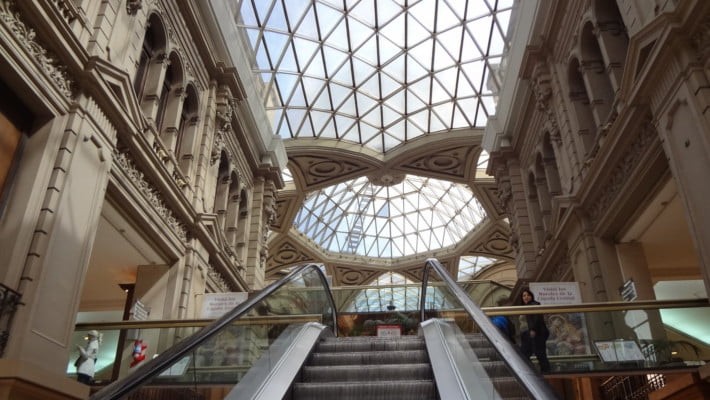 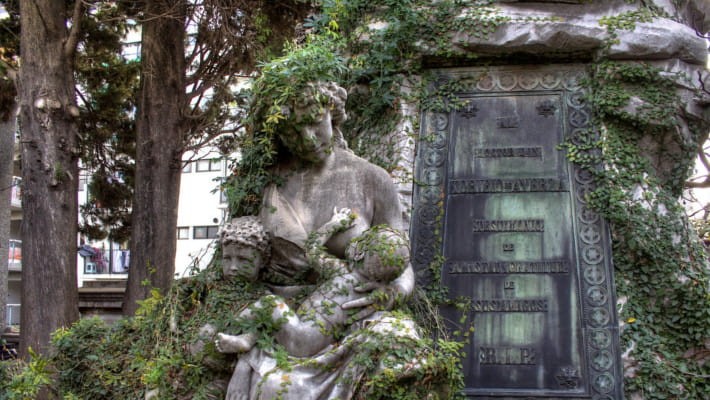 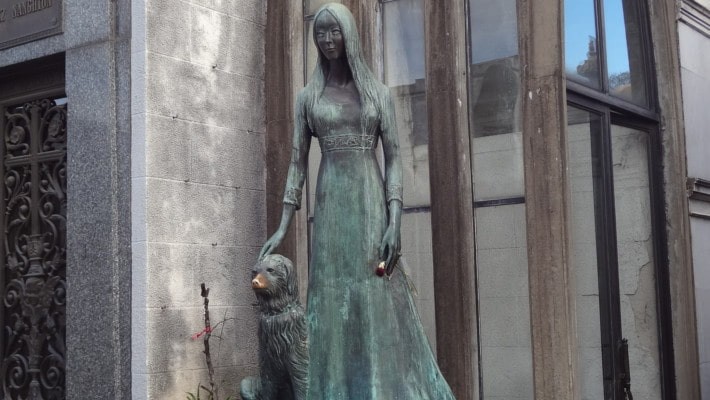 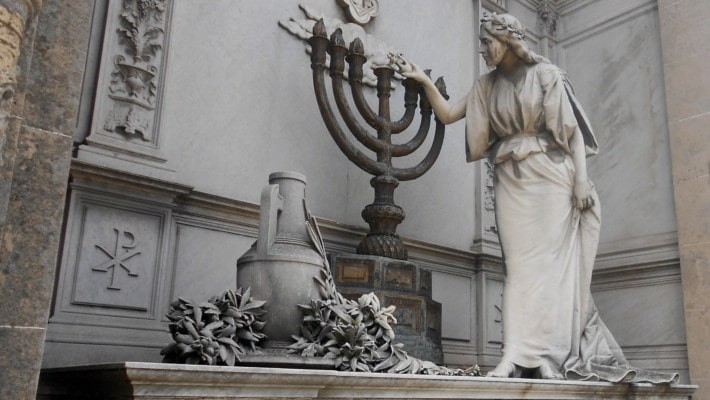 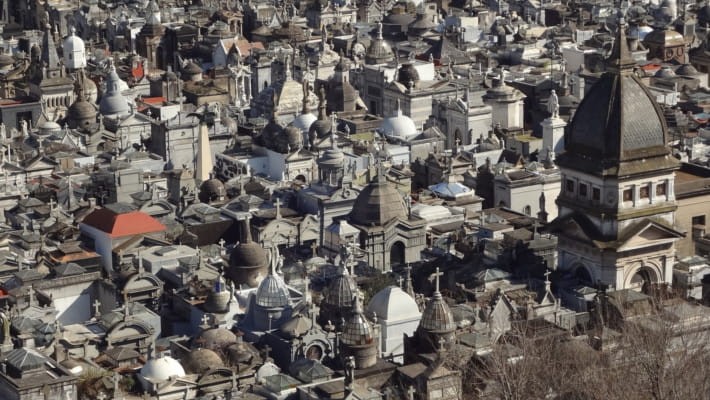 Join us on our Retiro & Cemetery Free Walking Tour and discover one of the most well-known and popular tourist neighbourhoods in Buenos Aires. You´ll be amazed by the cultural eclecticism of its monuments. Discover also the most opulent cemetery in the city.

Come with our English Speaking guide and discover the most elegant and sophisticated neighbourhood in Buenos Aires where you will stand back and contemplate the most striking European monuments in the city.

Admire the Torre Monumental (Monumental Tower) originally called Torre de los Ingleses (English Tower) donated by the UK to Argentina in commemoration of the centenary of Argentina´s independence. Be surprised by the love-hate relationship between Argentina and United Kingdom given that in the 19th century it was the British empire who funded the Argentine railway system but in the 20th century they went into war as the fought over the Falkland Islands.

Be amazed by the French influences on this neighbourhood which was due to the wave of French immigration during the 19th century. Continue through the Pacific Galleries that replicate the Bon Marché de Paris, one of the first largest shopping stores in the world whose interior resembles that of Milan´s Galleria Vittorio Emanuele II.

Hear about the history behind the Argentine pavillion constructed for the Exposition Universelle of 1889 which was disassembled piece by piece and then relocated and reassembled again in Buenos Aires. Moreover, on this Retiro & Recoleta Cemetery Free Walking Tour admire the contrast between buildings of European influence and those of a Rationalist approach of the 20th century which can be admired in the Kavanagh Building.

To end the tour, a visit to the Recoleta Cemetery is scheduled in, one of the most beautiful in the world with luxury mausoleums of representative personalities including Eva Perón herself. What are you waiting for?

Entrance to the Recoleta Cemetery.