Discover the neighbourhood that was founded by a Jesuit order, the birthplace of tango. Enjoy the most famous antiques market. 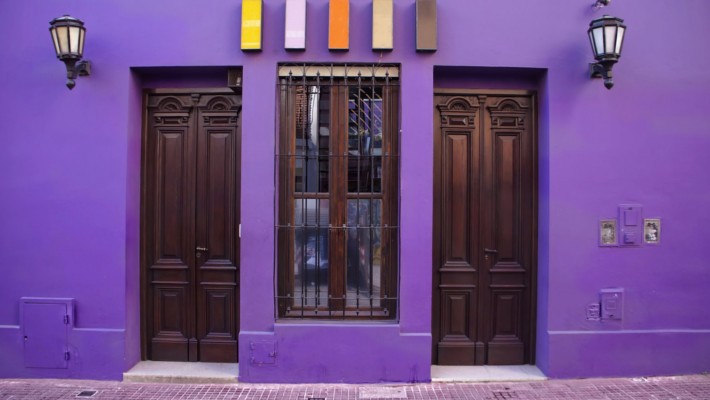 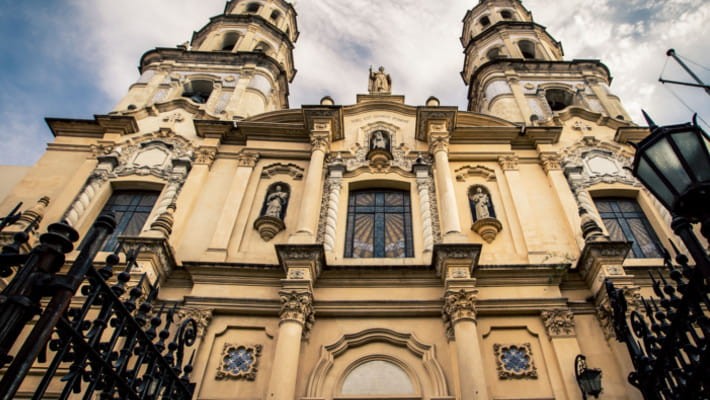 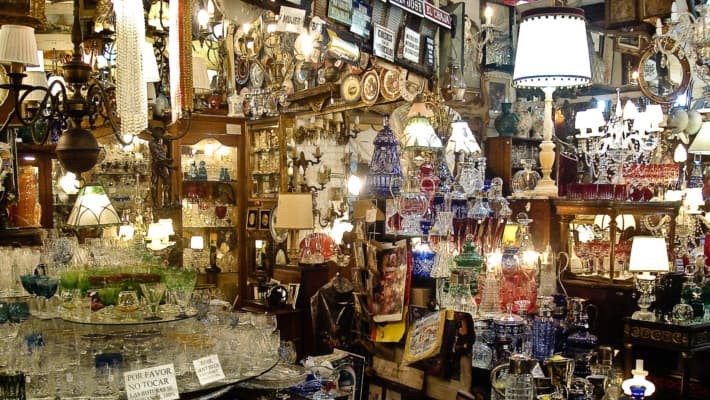 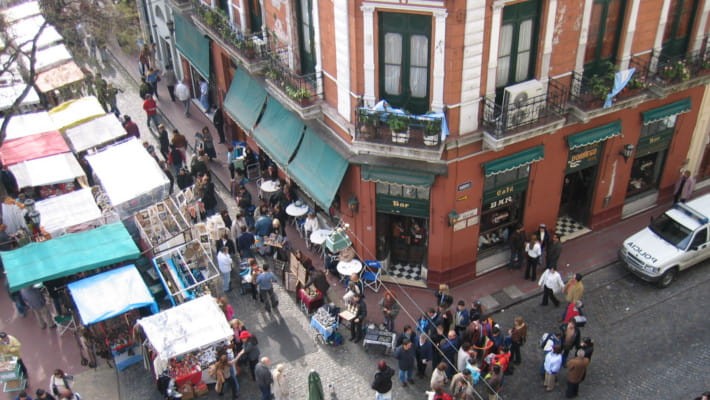 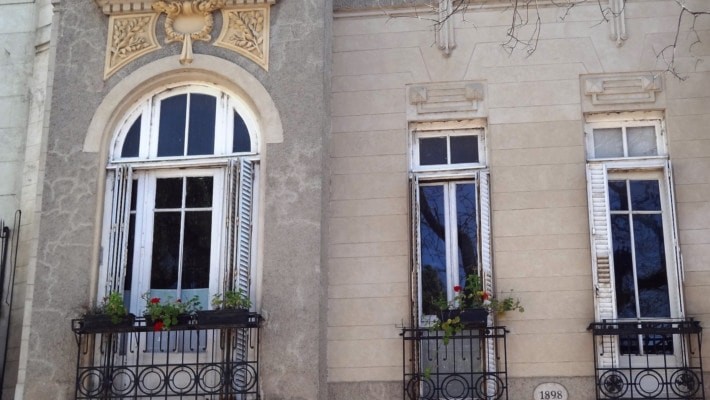 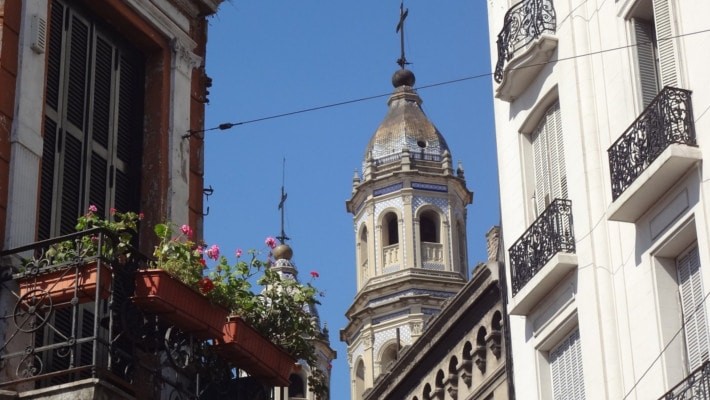 Would you like to explore the smallest and oldest neighbourhood in Buenos Aires? Thanks to our San Telmo Market Free Walking Tour you will visit the most traditional markets in the Argentine capital as well as it being one of most famous and unique markets in South America.

We will begin our English speaking guided tour at the main entrance of Convento de Santo Domingo which exhibits the remains of several important military figures from the Argentine War of Independence.

We will visit the church known as Iglesia de Nuestra Señora de Belén or Iglesia de San Pedro Telmo, one of the oldest in the city that was built by the Jesuits, who were the founders of this neighbourhood. We´ll tell you all there is to know about their expulsion in the 18th century.

We will head to the fair, Feria de San Telmo, full of antiques and fascinating items and we´ll show you how to search for the best objects and how to haggle with a porteño. You´ll also see how this neighbourhood which still consists of narrow cobbled streets is filled with some of the best preserved 19th century grand colonial houses. Moreover, you will discover some intriguing facts like the existence of a great swarm of underground tunnels beneath the city and the narrowest house in Buenos Aires.

On the San Telmo Market Free Walking Tour you will visit the patios where tango was born, the best-known Argentine dance that exists in the world. Some of the poorest European immigrants used to live in these patios when the houses were converted in inquilinatos or coventillos (tenement housing) after wealthy families fled from the deathly waves of yellow fever sweeping through the Argentine city.

We´ll also point you in the right direction for some of the best places to enjoy tango, milonga (in true Rio- Plata style cultivated by the Gaucho) and rock. “Mi Buenos Aires querido, cuando yo te vuelva a ver no habrá más pena no olvido.” (My dear Buenos Aires, when I see you again, there will be no more pity or forgetting”).

At the front gate entrance to Saint Domingo Convent.