Discover the Paris of South America, its European buildings, its bloody history, its Bohemian life and the Porteño personality. 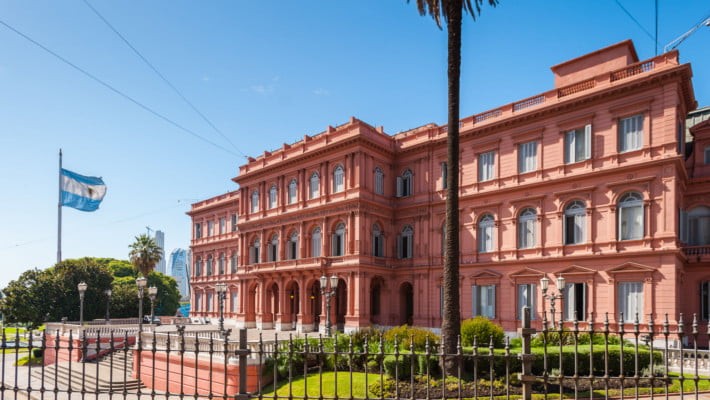 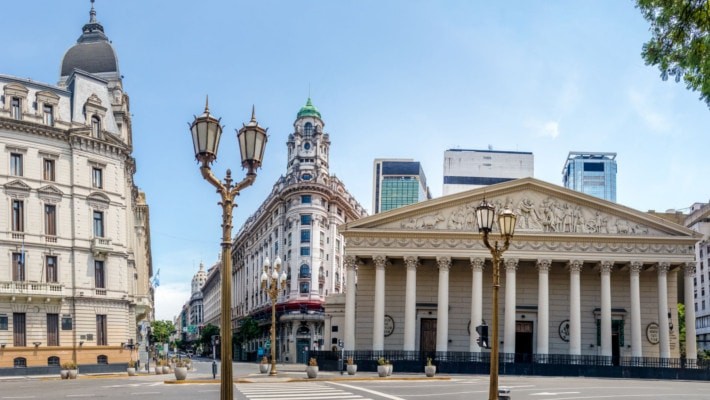 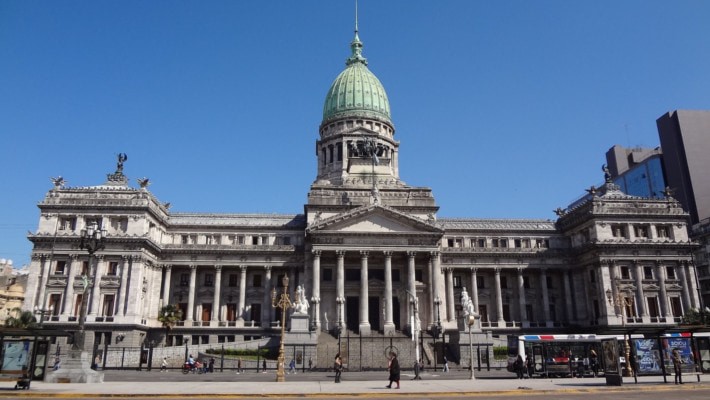 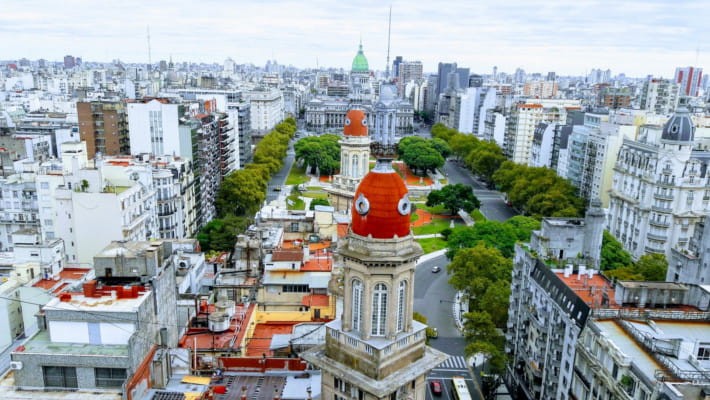 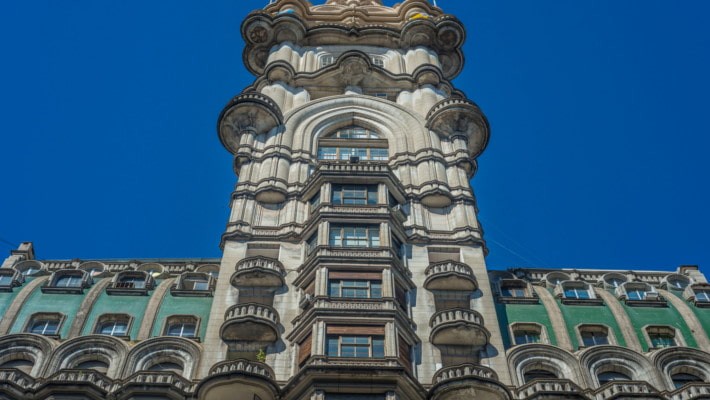 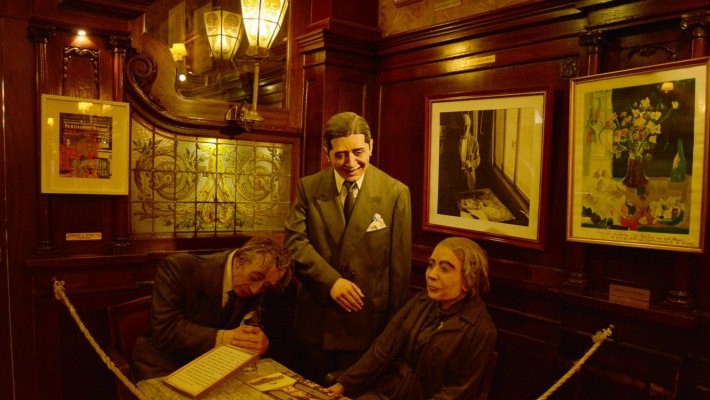 Did you know that Buenos Aires is the most European city in South America? Thanks to our Buenos Aires Free Walking Tour discover its most emblematic monuments that were built after its independence with the purpose of modernising the city of Río de la Plata.

On our tour, our Spanish speaking guide will take you around the Plaza de Mayo, one of the most important historical places, it stood as the main square during the Spanish period. It was at this spot that Argentina declared independence taking advantage of the invasion of Spain by Napoleon; but you´ll discover that it was not as easy as that because 6 years of war would first have to be endured followed by almost 40 years of civil wars.

Without a doubt one of the most emblematic monuments that you will contemplate is the Casa Rosada, the official office of the Argentine Federal Government. It is built on the foundations of the Royal Fort of Don Juan Baltasar de Austria and St.Michael´s Castle. Did you know that this same site has been used since the XVI century as the head office of governors, viceroyalty and presidents? This building will undoubtedly remind you of Eva Perón singing “Don´t cry for me, Argentina.”

You´ll also discover the few buildings of colonial architecture remaining in Buenos Aires as the Argentine leaders wanted to get rid of any traces after the independence and give it a more modern feel using some of the great European capitals as a model to follow. And, if you decide to do the tour on a Thursday, you´ll be able to meet the endearing Madres de Mayo who remain engaged in the struggle for an answer to find out what happened to the children who disappeared during the dictatorship in the 70s.

Join the Buenos Aires Free Walking Tour and discover the Porteño character through places that are so Bohemian like Café Tortoni or the Barolo Building. If I were you, I wouldn´t miss it. We´ll be waiting for you!

At the entrance of Restaurante Mostaza on Avenida Pres. Roque Sáenza Peña 572, next to the metro station Catedral, exit Congreso de Tucumán.