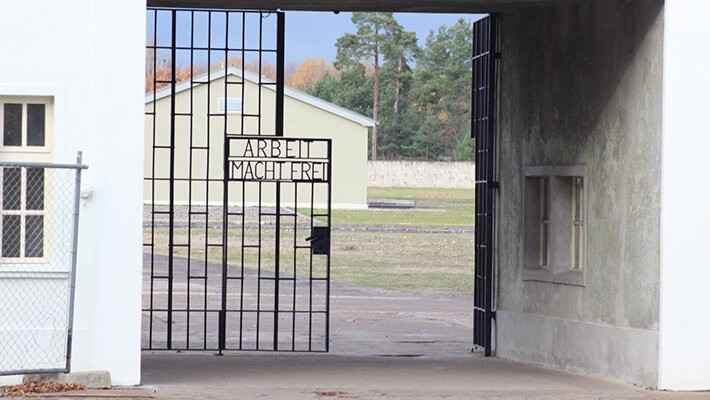 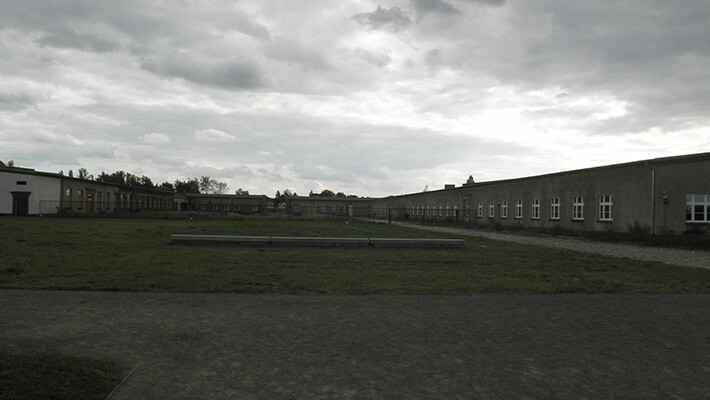 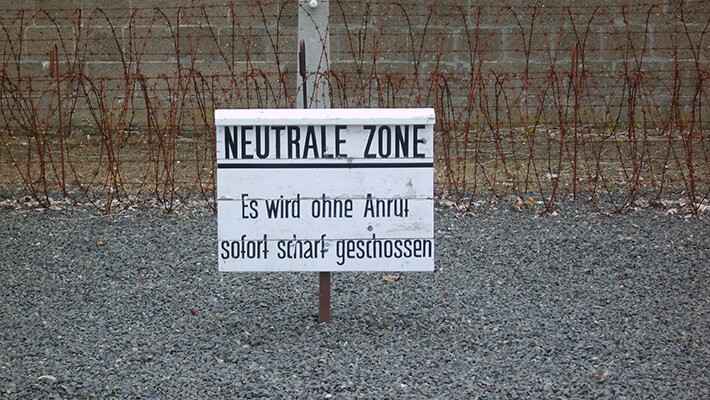 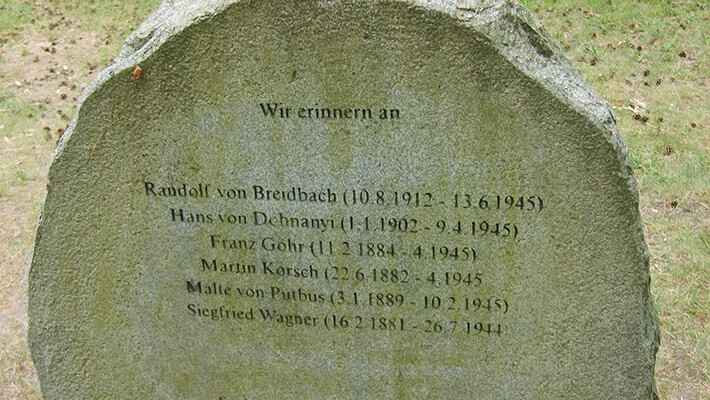 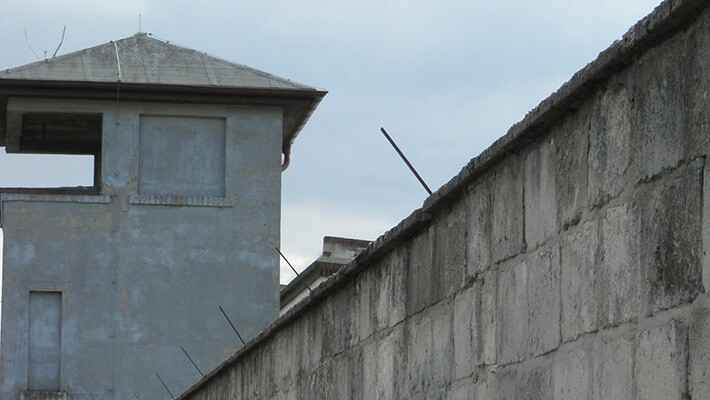 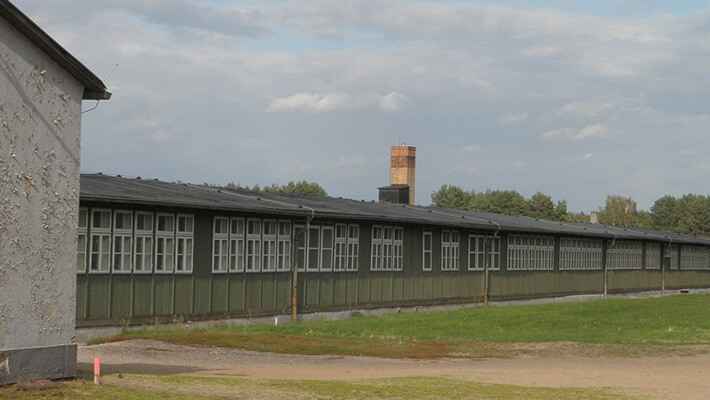 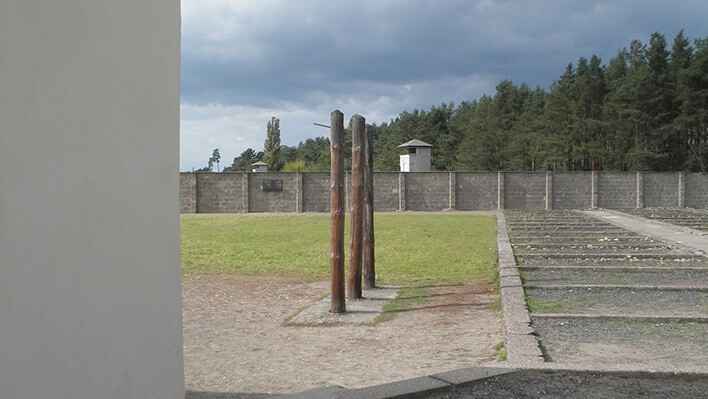 We will take a train from the meeting point and we will arrive to our destination in just 45 minutes. Once we get to the Sachsenhausen Concentration Camp, we will explore the most significant places inside, like the front door where we can find the inscription “Arbeit macht frei” (“Work makes you free”), the watchtowers, the Barrack 38, the nursing rooms, the punishments cells, the “Station Z” former gas chamber and the execution places.