Learn about the Berlin's historical context during the Cold War and the frightening story hidden behind the “Wall of Shame”. 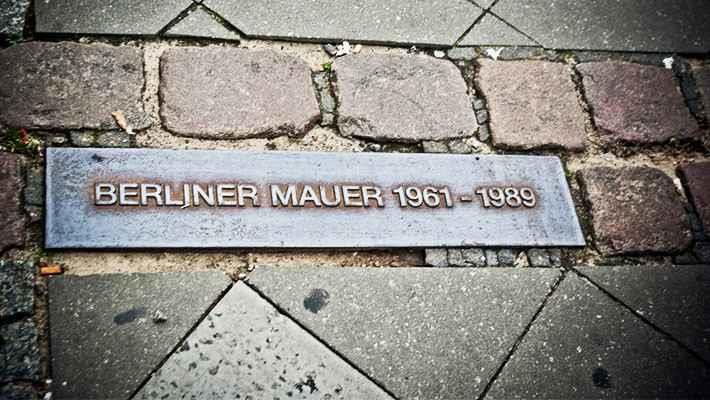 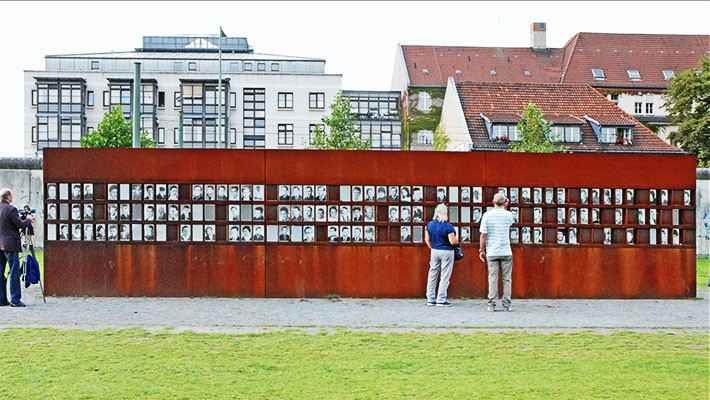 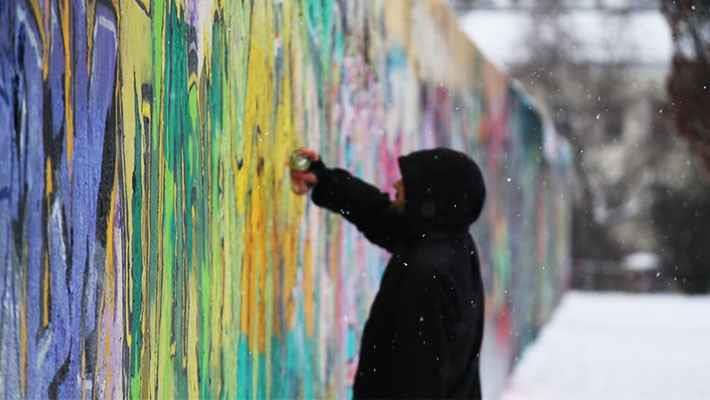 Immerse yourself in the unforgettable Germany divided during the Cold War difficult years, on our Berlin Wall and Cold War Free Walking Tour, an essential route to understand the history of Europe in the XX Century. You will learn about the role that Berlin, city in the eye of the storm, played in this silent war between the two world powers, EEUU and the Soviet Union, which almost result in a Third World War.

We will venture into the Palace of Tears to find out how the life was in East Berlin, and the ghost station of Nordbahnhof, located next to the Berlin Wall that was closed to prevent the people from East Berlin from passing.

We will also travel through the evolution of the wall in Bernauer Strasse, one of the most emotional places in this capital. We will see the Berlin Wall Memorial and documentation centre to commemorate the victims who lost their life trying to cross the wall, and the Chapel of Reconciliation, where the victims are remembered.

During the tour, our English speaking guide will tell you some wonderful stories about brave men and women, who risked everything in pursuit of freedom, trying to cross the Berlin Wall in unimaginable ways.

The Berlin Wall and Cold War Free Walking Tour ends in the biggest outdoors art exhibition in the world, the East Side Gallery, where we will come across the largest Berlin Wall remains, full of protests and messages along 1,3 kilometers walls. 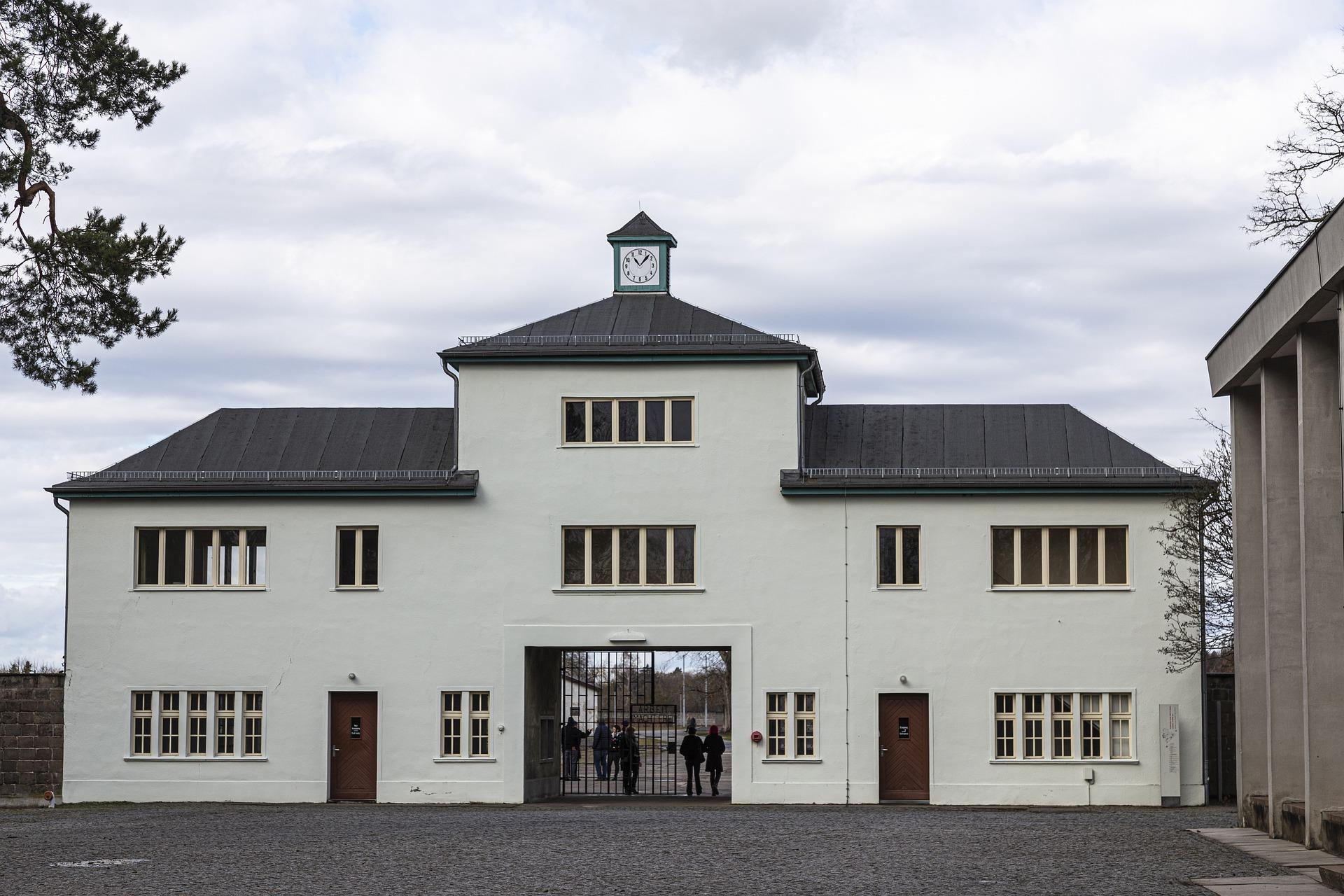 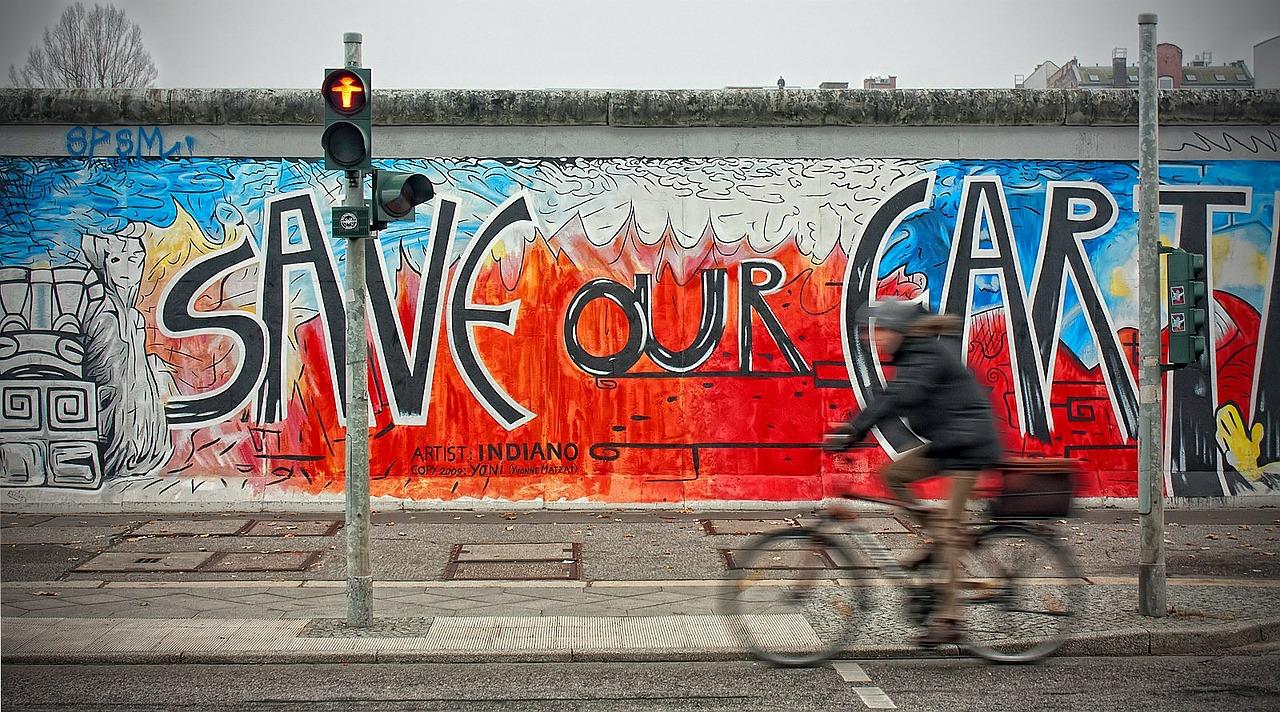