Visit one of the most significant places during the Nazi past of Germany, and travel back in time to the terrific history of Berlin. 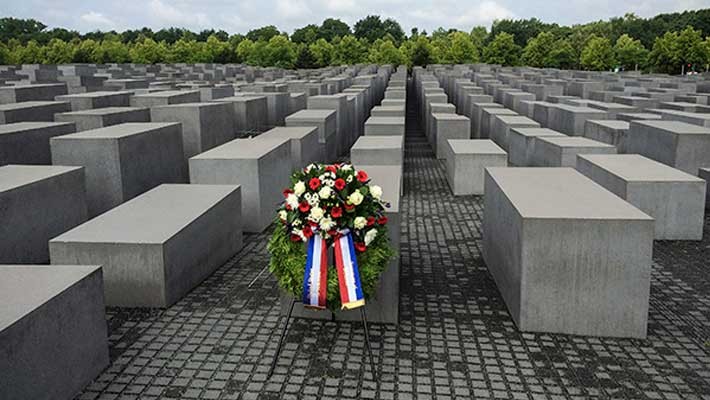 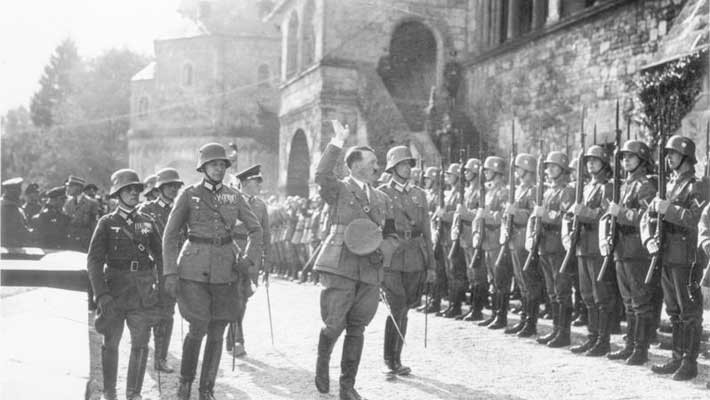 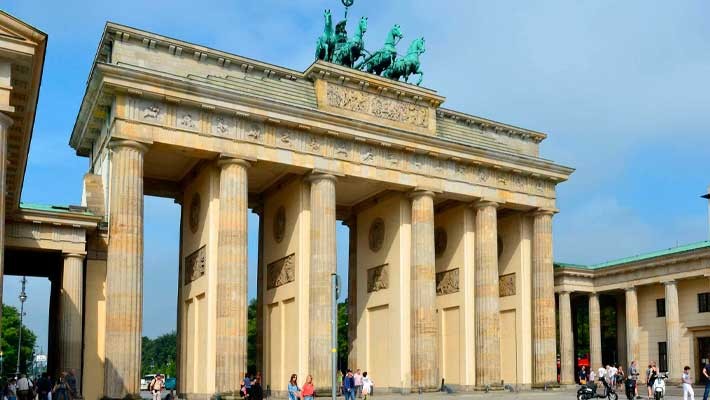 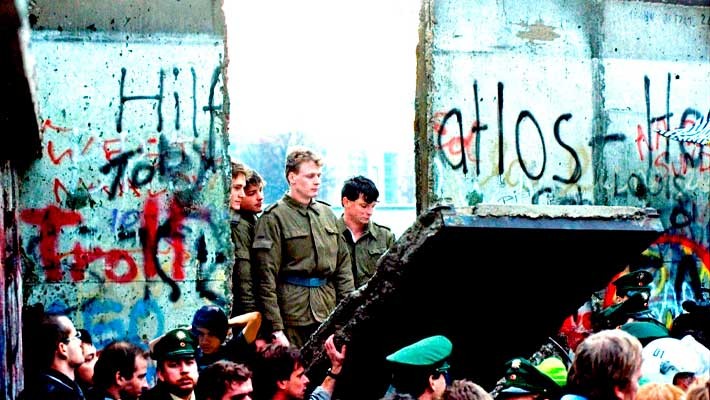 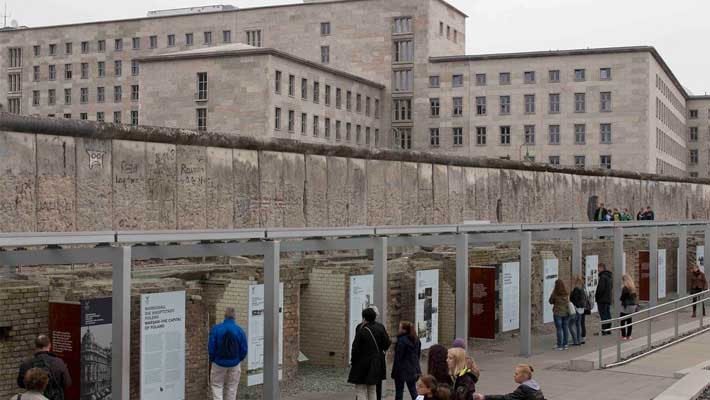 Join our Historical Berlin Free Walking Tour and relive the darkest past of the German capital. During our route, we will walk along the magnificent Berlin Wall, the Spree River, where terrific fights and numerous escape attempts took place, the current Angela Merkel’s headquarters, and the most significant Soviet monuments. Discover all of them and much more in a travel along the history of the Great War through the streets of Berlin.

With the company of our Spanish Speaking guide, we will continue towards the Brandenburg Gate, one of the most relevant symbols of the German reunification and nowadays a significant touristic attraction visited by thousands of tourists. We will also explore the Academy of Arts or the Pariser Platz, ancient workplace of the architect Albert Speer, one of the most recognized artists during the Nazism period.

Journey to the Nazi past of Berlin

We will then visit the impressive Memorial to the Murdered Jews of Europe, one of the main points during our route along Nazism, where the boulders represent the repression suffered by the Jewish population during the regime. We will also learn everything about the monument that moves millions of people from all over the world.

Subsequently, we will visit the Führerbunker (Hitler’s Bunker), where we will witness the last days of the Third Reich, and the Gestapo barracks in the Topography of Terror exhibition, a very famous place that hides between their walls the most heinous crimes of history.

To put an end to our journey through the history of Berlin, we will admire the stunning Berlin Wall, currently considered a wall of art, freedom and expression of humanity.

Don’t miss the opportunity to unfold the terrific past of the city during the Third Reich and book our Historical Berlin Free Walking Tour.

Groups of 6 adults or more are subject to a € 10 per adult charge. You may also consider booking a private tour to get your own private guide. For further information here.