Thousands of stories waiting for you in Auschwitz Birkenau. Get ready for a trip full of thrills and incredible stories from the Second World War. You will participate in a group tour to the former Auschwitz camp with round-trip transfers from Krakow. At the museum, you will be accompanied by a professional guide who will introduce you to the history of the former Nazi camp. 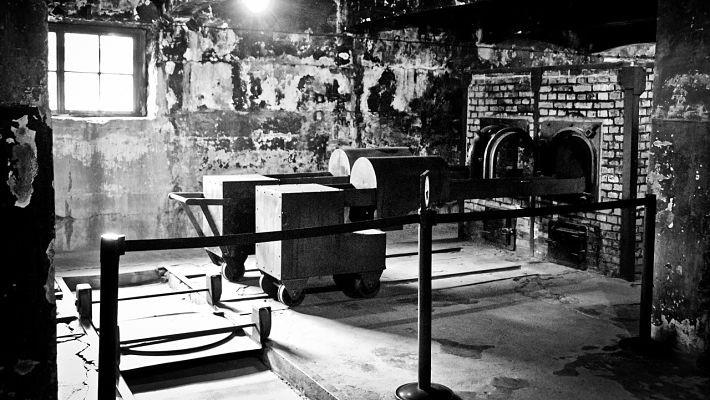 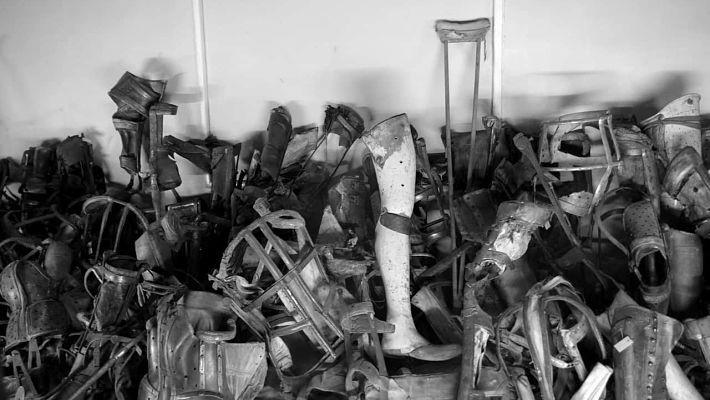 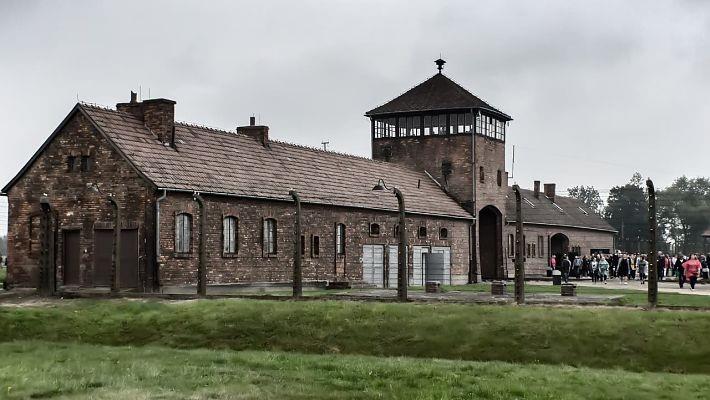 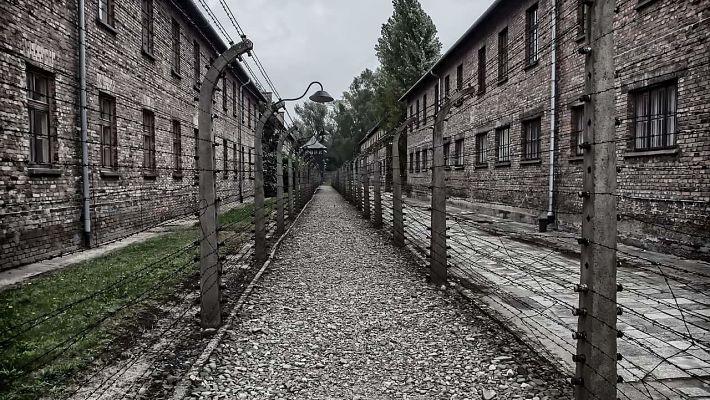 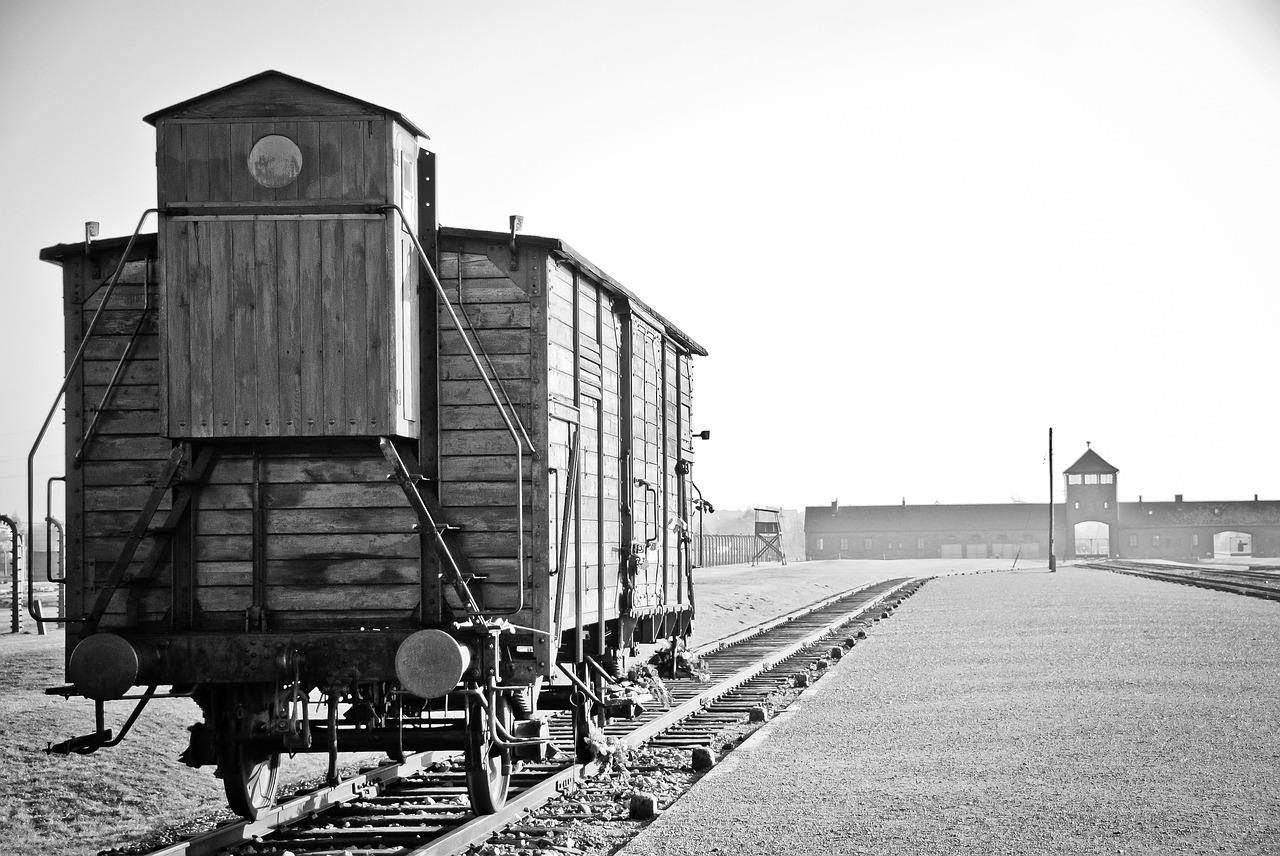 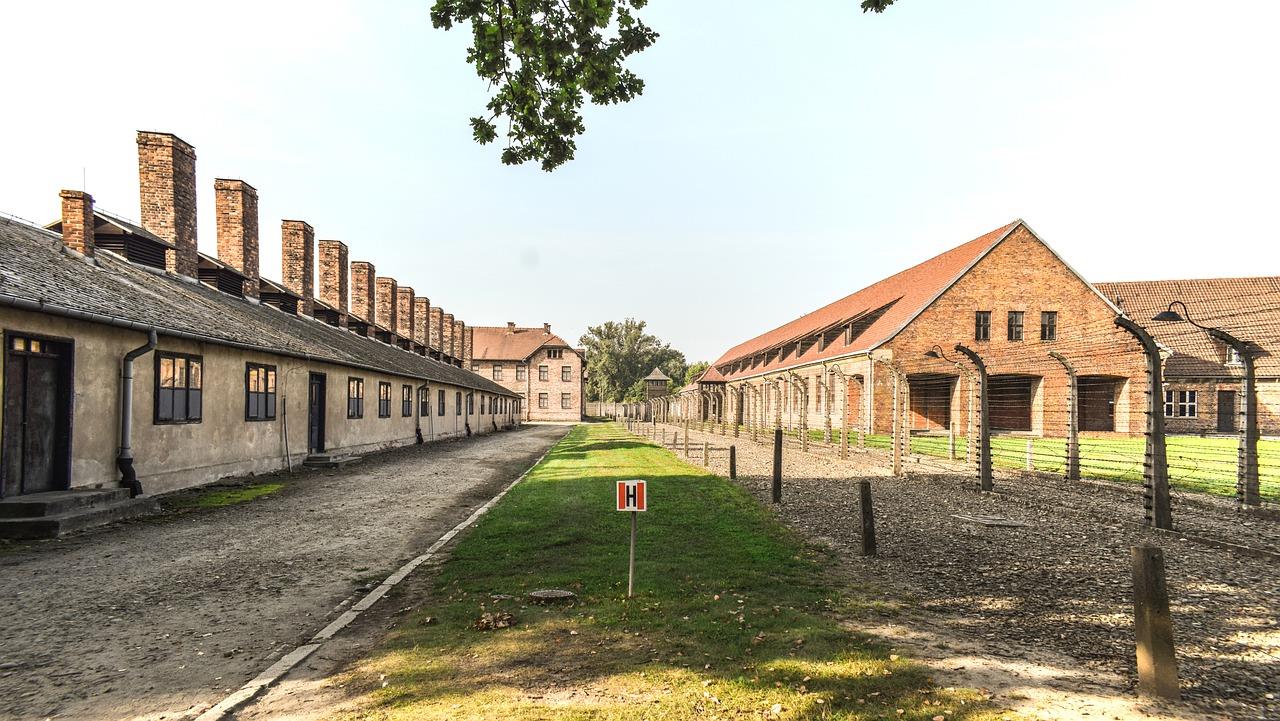 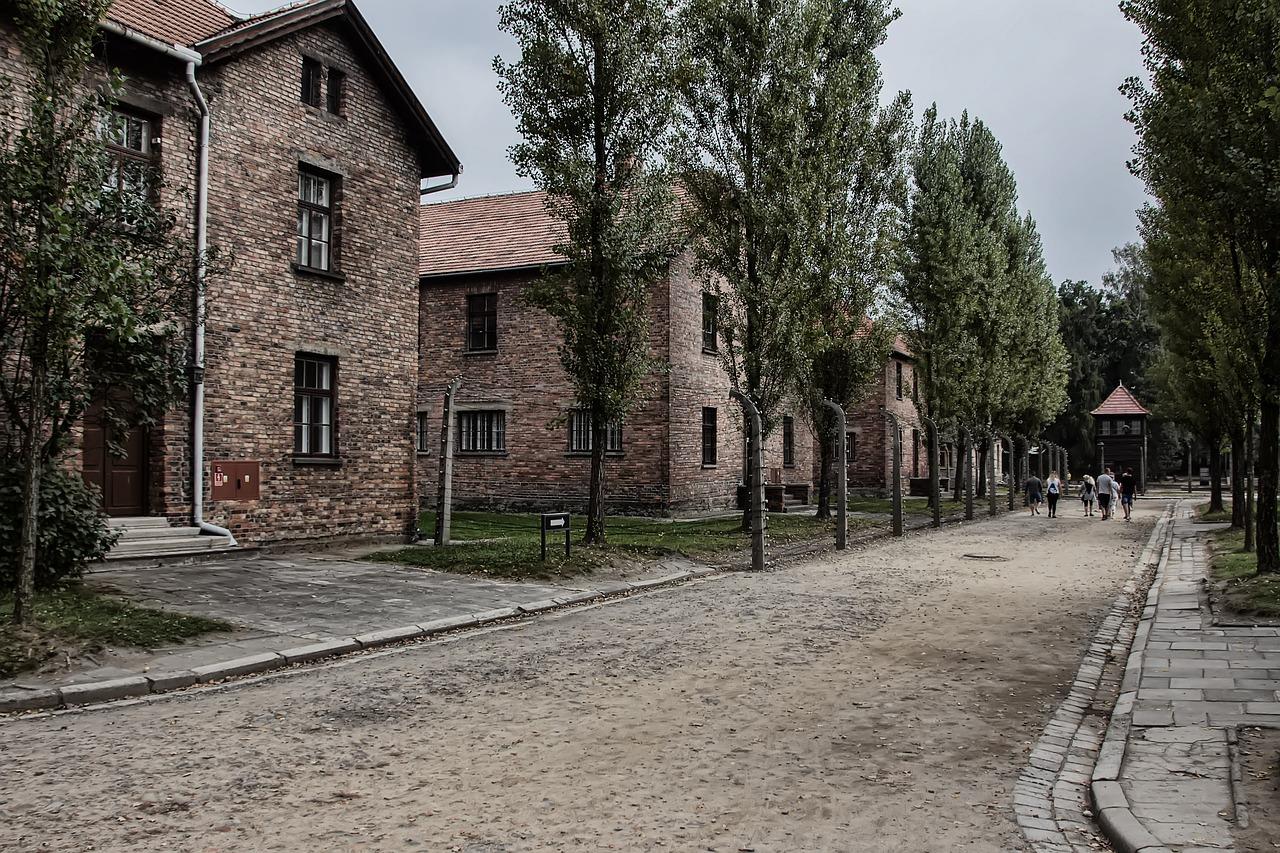 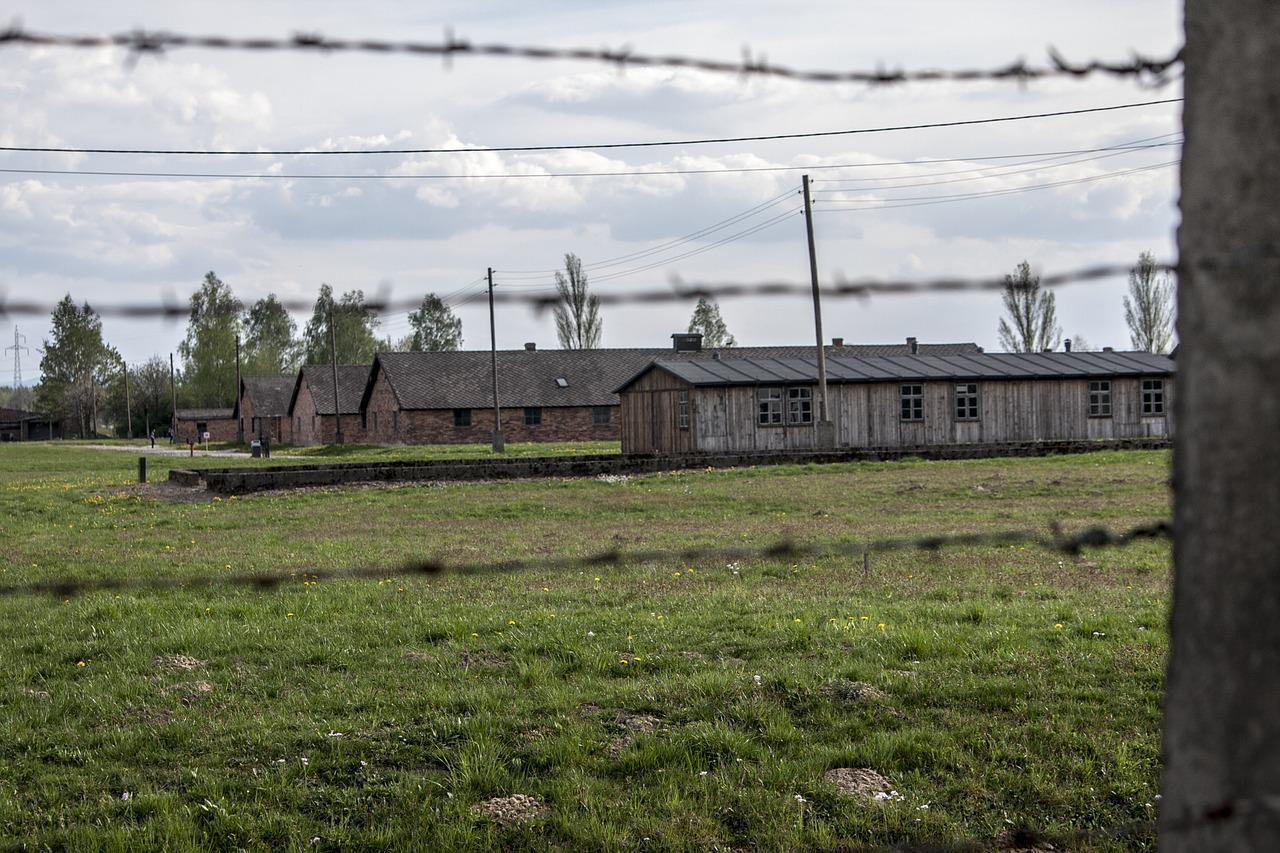 Things to do Auschwitz Birkenau Day Trip from Krakow

Make the most of your stay in Krakow with our Auschwitz Birkenau Day Trip from Krakow. Do you know what happened in one of the cruelest concentration camps in Europe? This enclosure was built during the XX century, in 1945.

Here millions of prisoners were locked, such as Jewish, Italians, Polish, French, and people from all over the world. Would you like to know its darkest past? Join us and get immersed in the suffering of the ancient Auschwitz.

With the company of our English-speaking guide, we will explore the concentration camp of Krakow and we will figure out the horrific stories enclosed there, through the bars where the prisoners worked hard under the motto “Arbeit macht frei” (Working makes you free). Behind its doors, we will feel the silent testimonies that never could be said.

After visiting Auschwitz I, our guided tour also takes us to the extermination camp, the gas chambers and the crematorium's ovens (Auschwitz II – Birkenau), where we will learn the cruel acts of torture by a specialized guide. In addition, we will have the opportunity to go deeper into these stories in the Auschwitz-Birkenau Memorial and Museum.

Our route is the perfect plan to investigate the cruel history that invaded all over the world and know the limits of human hatred. We will visit the chambers where thousands of years ago hosted the sights and sufferings of scared prisoners.

We will also unfold the daily routine of these men, women and children, who tried to make their life locked behind bars and the beginning of this disaster. If you consider yourself a history lover, don’t miss out the chance to visit Auschwitz, such a tragedy that will stay in your mind forever. In addition, we will witness the pain still present in the concentration camp and their personal belongings, and admire the still well-conserved bathrooms, chambers, showers, courtyards and bunk beds.

If you want to relive and feel the pain lived during the past of Europe and especially Poland, learn the consequences of the World Wars and explore one of the cruelest and most important places of the history, don’t hesitate to book our Auschwitz Birkenau Day Trip, where we will together discover the limits of greed and hate of humans??

Highlights to see in Auschwitz Birkenau Day Trip from Krakow

Is the interior of the monuments visited?
Exterior and interior of most named sites
Is the tour adapted for people with reduced mobility?
Fully adapted
Guaranteed departures without min of travelers
Yes
Are animals allowed?
Not
Activity recommended for children?
Not 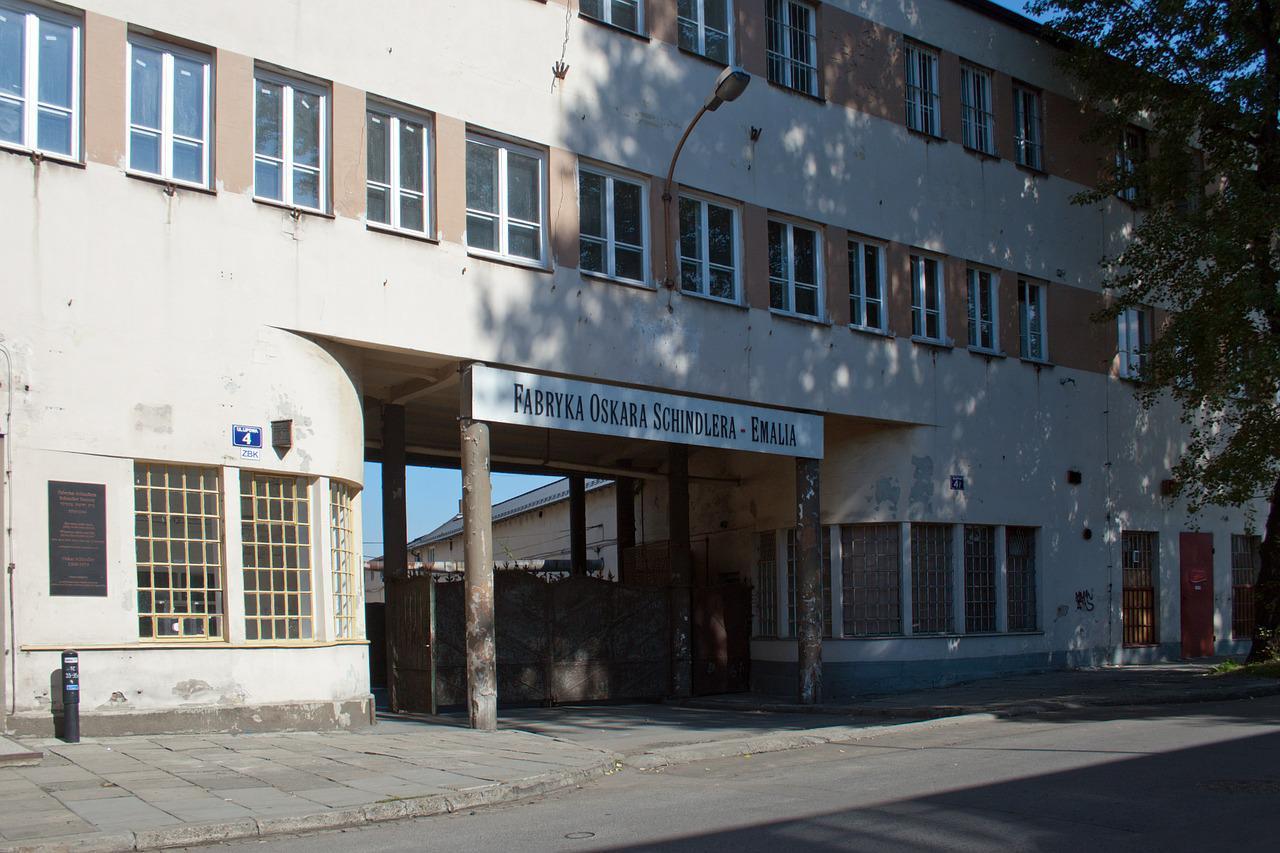