For more than 1,000 years, from the founding of Krakow to World War II, Wawel Hill has played a key role in Polish history. With this tour, you will visit this emblematic corner with an expert guide and discover stories of dragons, kings and many other interesting topics. 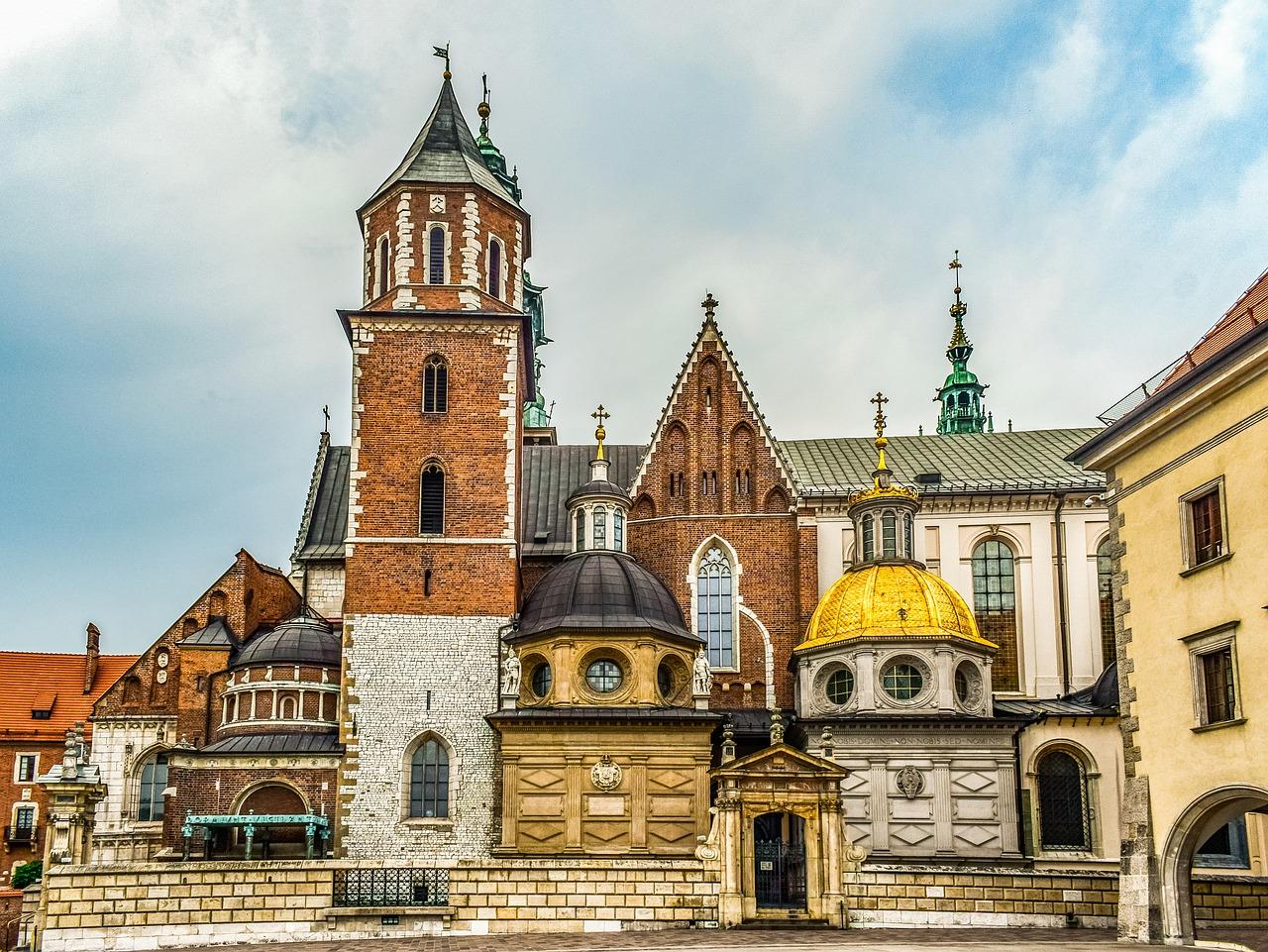 Things to do Krakow Cathedral and Wawel Hill Tour

The guided tour will start at Adama Studzińskiego Square, at the foot of Wawel Hill. This part of Krakow was the residence of Polish royalty for over 1,000 years and is home to two of the city's most iconic landmarks: Wawel Castle and Wawel Cathedral.

Passing through the Puerta de Armas, you will enter the historic walled area on the hill. The first stop will be at the Cathedral of Saint Wenceslas and Saint Stanislaus, commonly known as the Wawel Cathedral. During the guided tour of its interior, you will be able to admire its impressive Polish Gothic architecture, visit the famous Chapel of Sigismund and descend into the crypt that houses the remains of the Polish kings, as well as other notable figures such as Saint Stanislaus, the patron saint of Poland. . Before leaving the cathedral, you can climb one of the bell towers to admire Sigismund's Bell and enjoy views of the historic center of Krakow and the Vistula River.

After visiting the cathedral, you will continue exploring the Wawel complex while your guide tells you interesting facts and anecdotes about its ancient history. To end the tour, you will descend to one of the most curious corners of Wawel Hill: the Dragon Cave (it can be visited from April to October). According to legend, this spectacular limestone cave was home to a fearsome dragon, Smok Wawelski, who was defeated by the legendary Prince Krakus, from whom the city gets its name.

Highlights to see in Krakow Cathedral and Wawel Hill Tour

Adama Studzińskiego Square (next to the Katyn Cross) 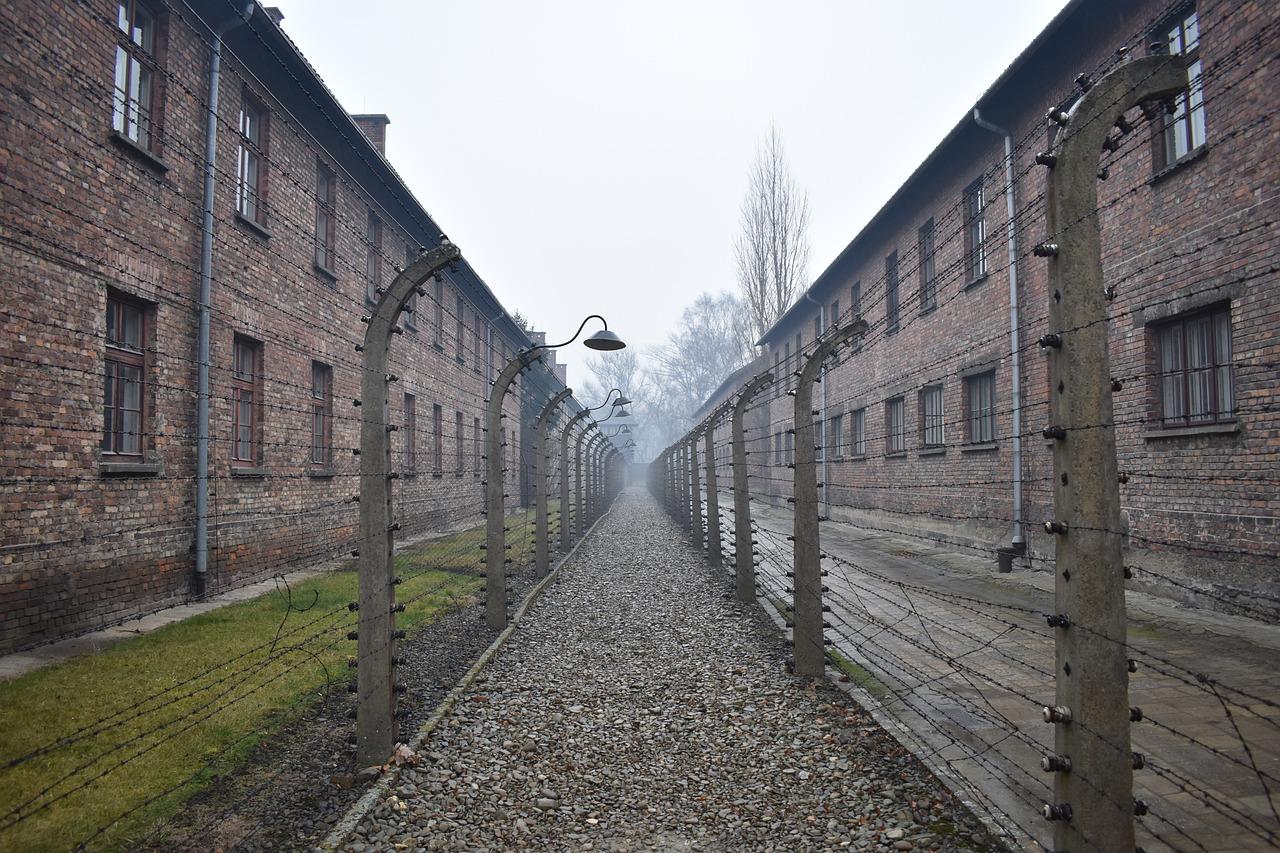