Soak up the culture in Northern Ireland and discover the most enchanting places around its coast. A country which boasts unique landscapes and a history that is worthy of discovering. 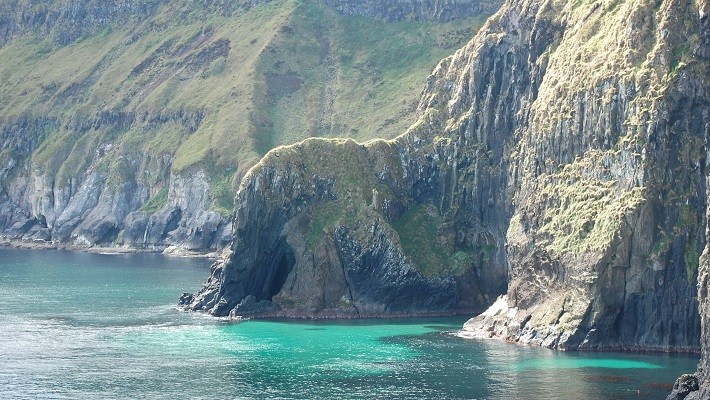 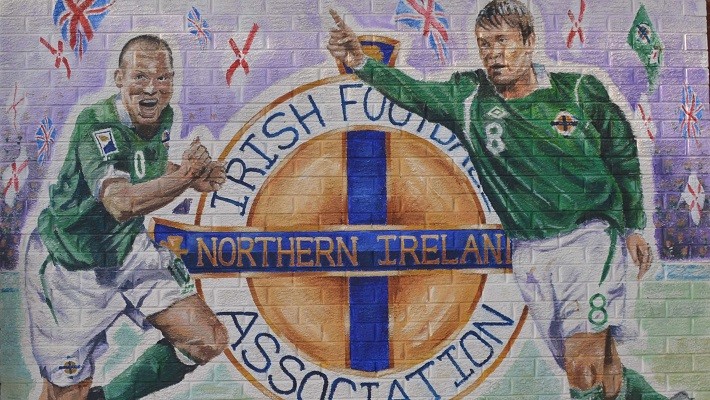 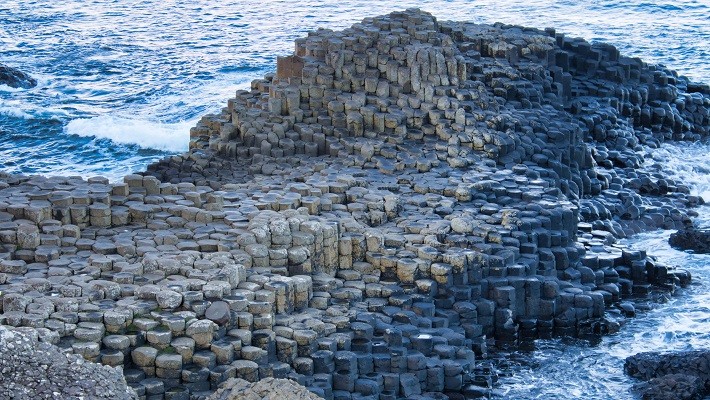 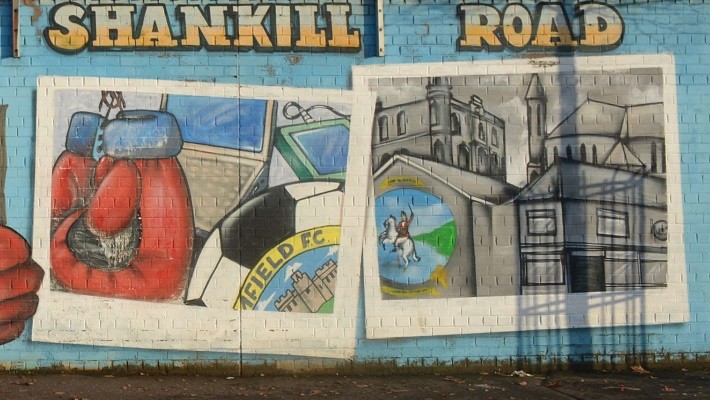 The magic of Northern Ireland and its incredible landscapes are filled with history, in fact even binge watchers are attracted to this great land. On our Northern Ireland 2 Days Trip enjoy a bus ride around the main-must see attractions as well as the chance to sample traditional food and discover its amazing culture.

You won´t have to wait too long to discover Belfast, enjoy a panoramic bus tour and hop down to really appreciate up close the well-known city walls and the Titanic Museum. If there´s something they know all about in Ireland, its beer and that’s why we will take you to The Crown, a pub where you can enjoy a good pint and the only pub to be declared a National Monument.

On the first day we´ll visit one of the cities that experienced the greatest political conflict between Unionists and Northern Ireland Republicans. We are of course talking about Derry, although you may also know it as Londonderry, the place where one of the darkest episodes in the history of the country took place, the Bloody Sunday massacre. Among other amazing places we will see, don´t miss the Derry City Cemetery, its Town Hall or the Gaelic Games Stadium.

Most of you visiting the “Emerald isle” will be looking to relive scenes from Game of Thrones. You´ll be able to take pictures of a great scene from the series like King´s Landing, discover the old house of the Greyjoy family or the camp that served as the place for the pact between Catelyn Stark and Renly Baratheon to finish Joffrey off.

On the second day of the route we will remind ourselves of the defeat of the Spanish Armada also known as the ´Invincible Armada´ on the coast of Antrim. Be sure not to forget to stop off at Carrick-a-Rede, junction with Rope Bridge, famous for its hanging rope bridge 25 metres high above.

What´s a visit to Northern Ireland without a stop at Giant´s Causeway? A UNESCO declared World Heritage Site, it is one of the most beautiful in the country and boasts another great location you can´t afford to miss, the Shepherd´s Steps.

After all this, your tummy is sure to be growling so we´ll end the tour with some good food and one last stop at The Dark Hedges, a natural tree tunnel which will leave you completely amazed before returning to Dublin.

Duration
48 hours
Language
Spanish speaking guide
Rates
15/09/19 to 14/06/20
15/06/20 to 14/09/20
Time
You can check it on the calendar (on the right side) or on the Book button!
Outside guided visit
We will visit from outside all monuments and places of our tour description
Accessibility
The route is not suitable for people with reduced mobility. Anyway, you can enjoy the extensive array of activities that we offer!

The best Spanish Speaking guides of Dublin
Food and Drinks

How to book?
Limited tickets. Do not miss it! Choose the date on the calendar and fill in with your details to complete the booking. Immediate confirmation.
When to book?
We accept reservations up to 4 weeks prior to the beginning of the activity.
Super safe route! COVID-19 efforts