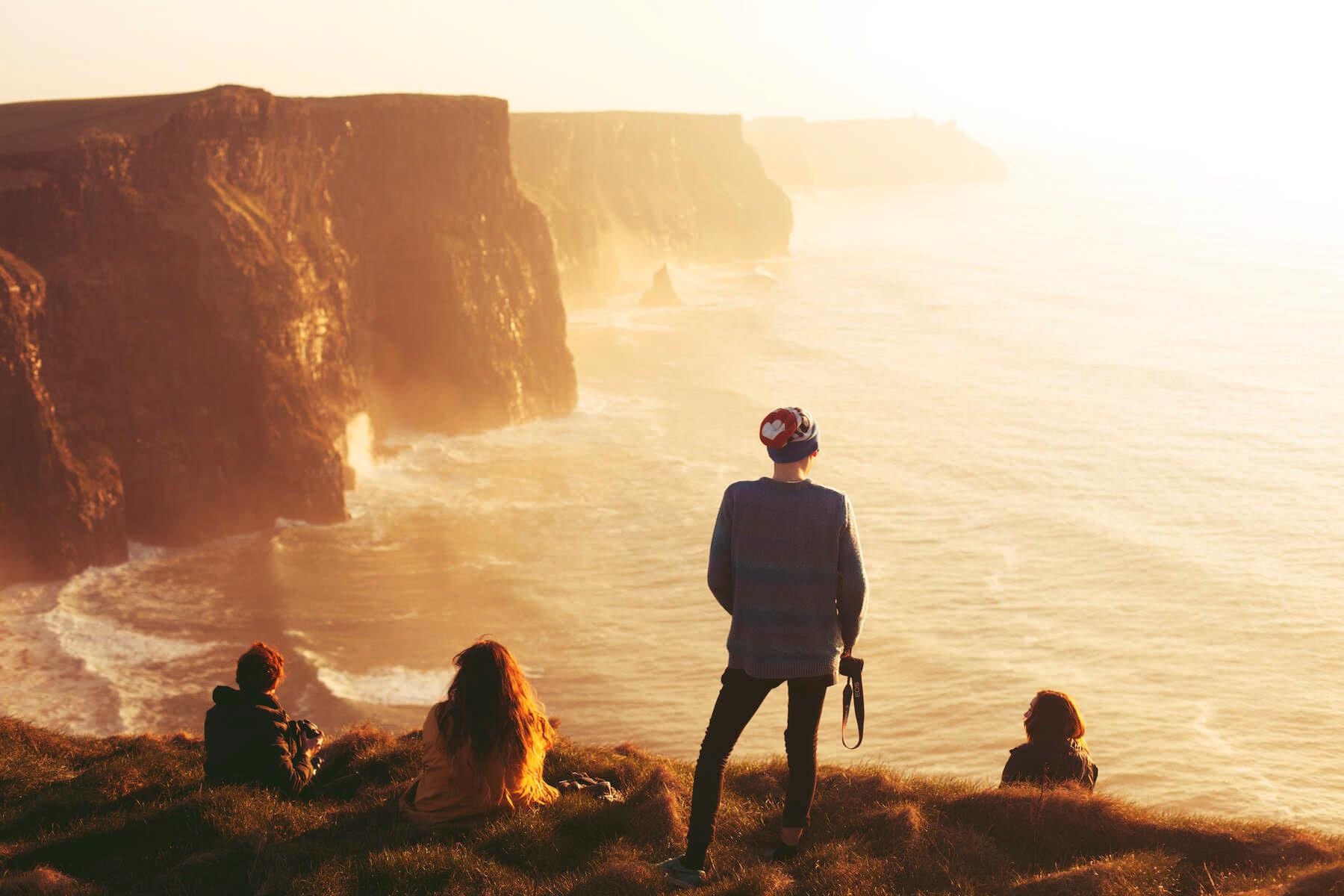 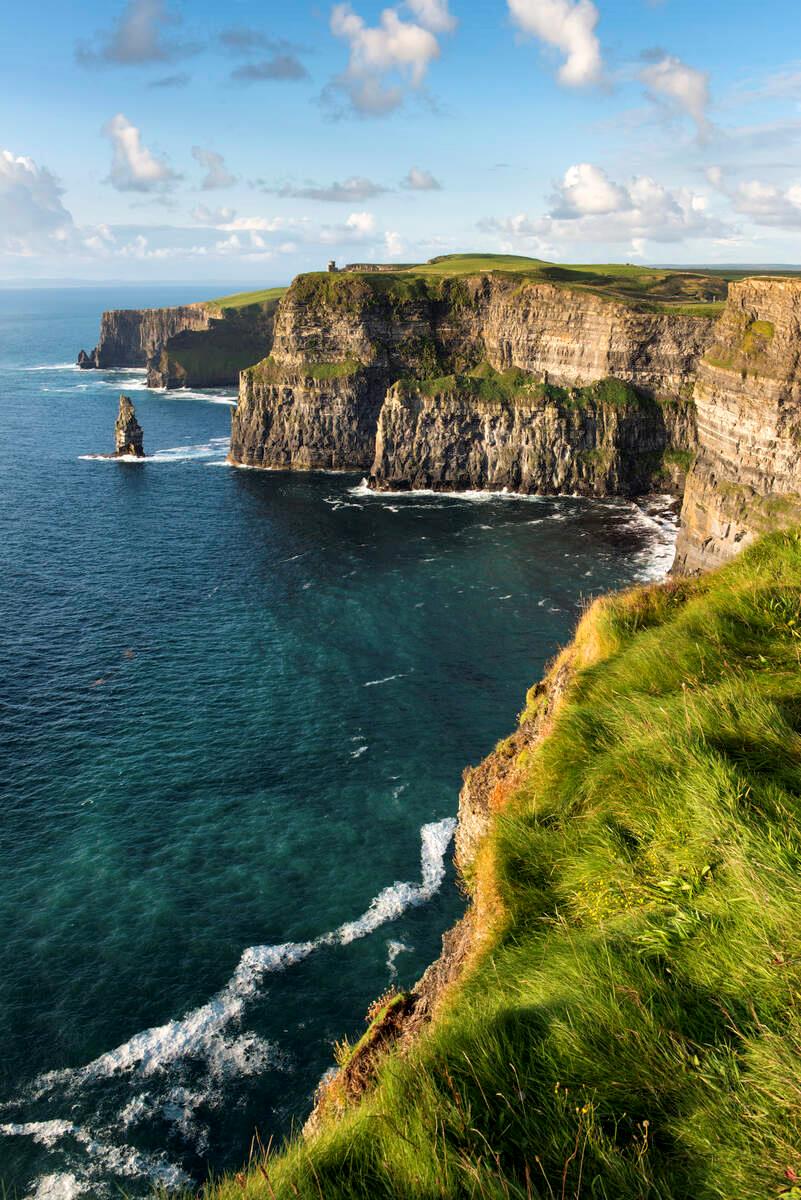 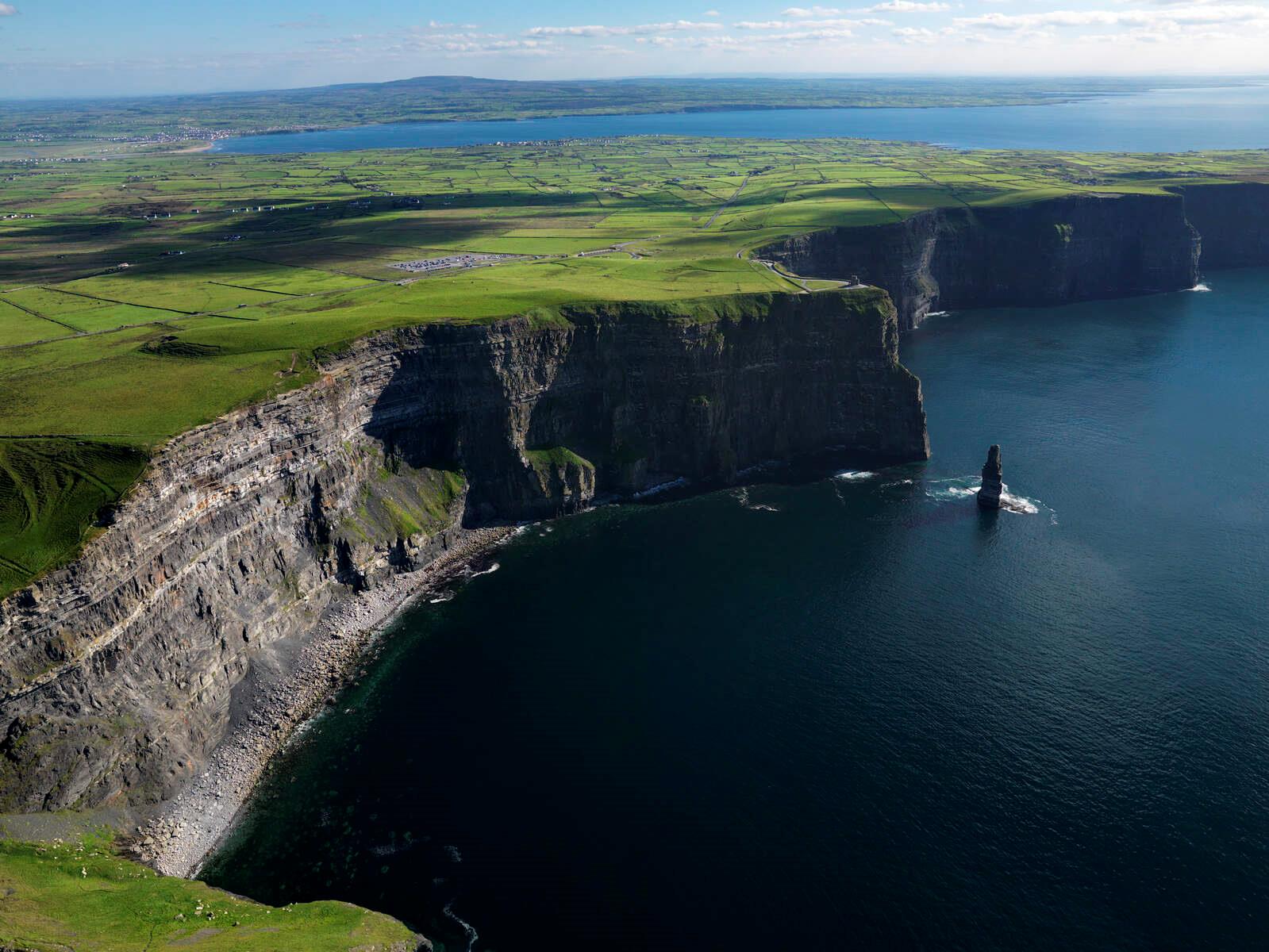 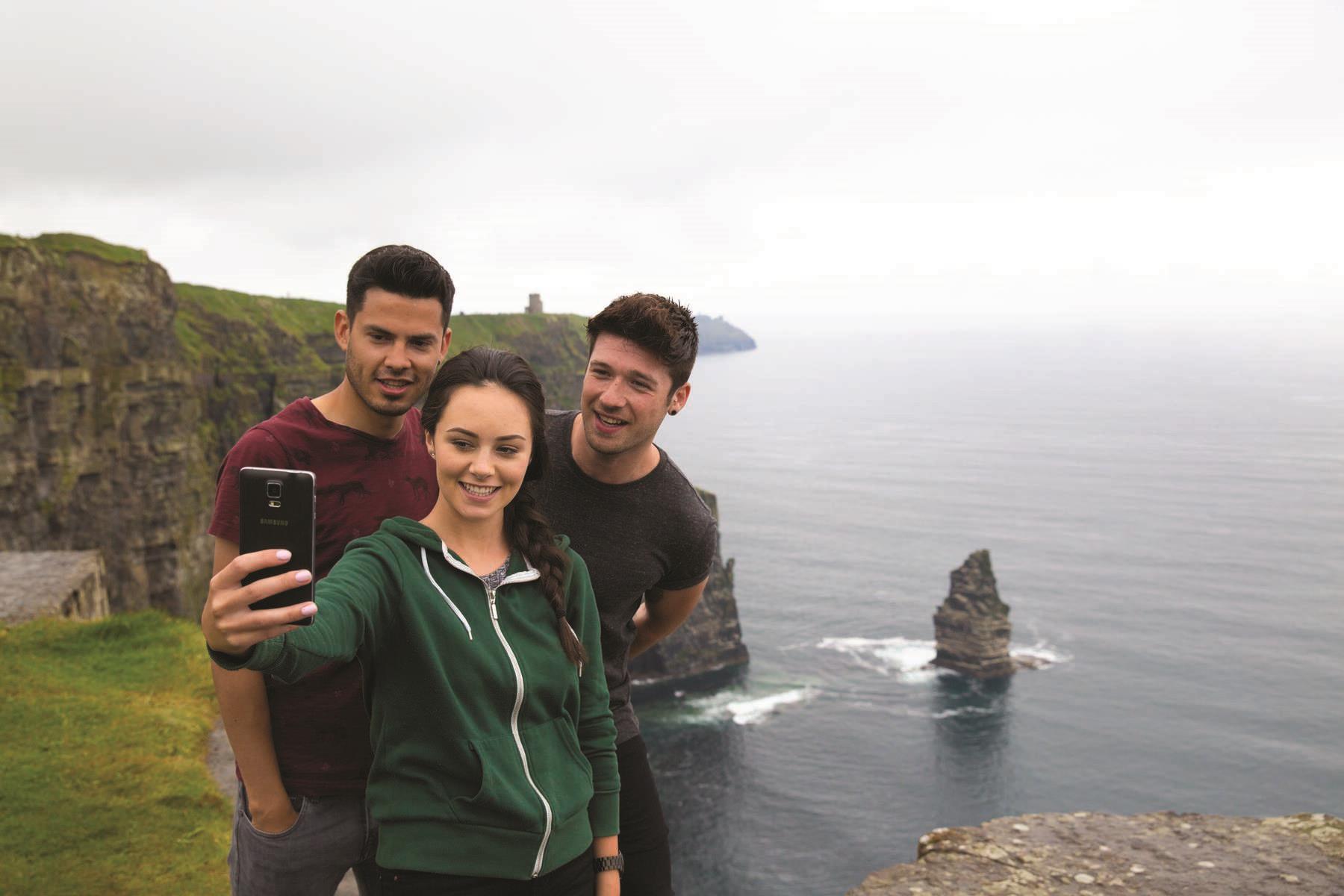 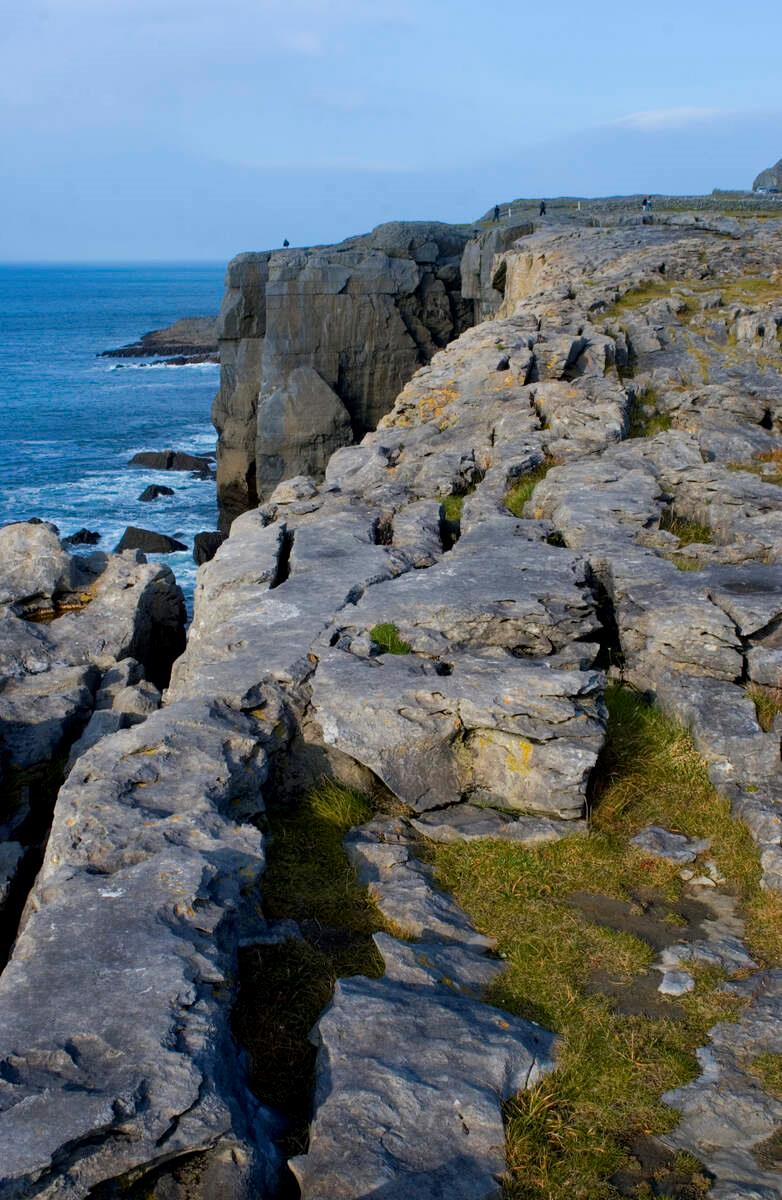 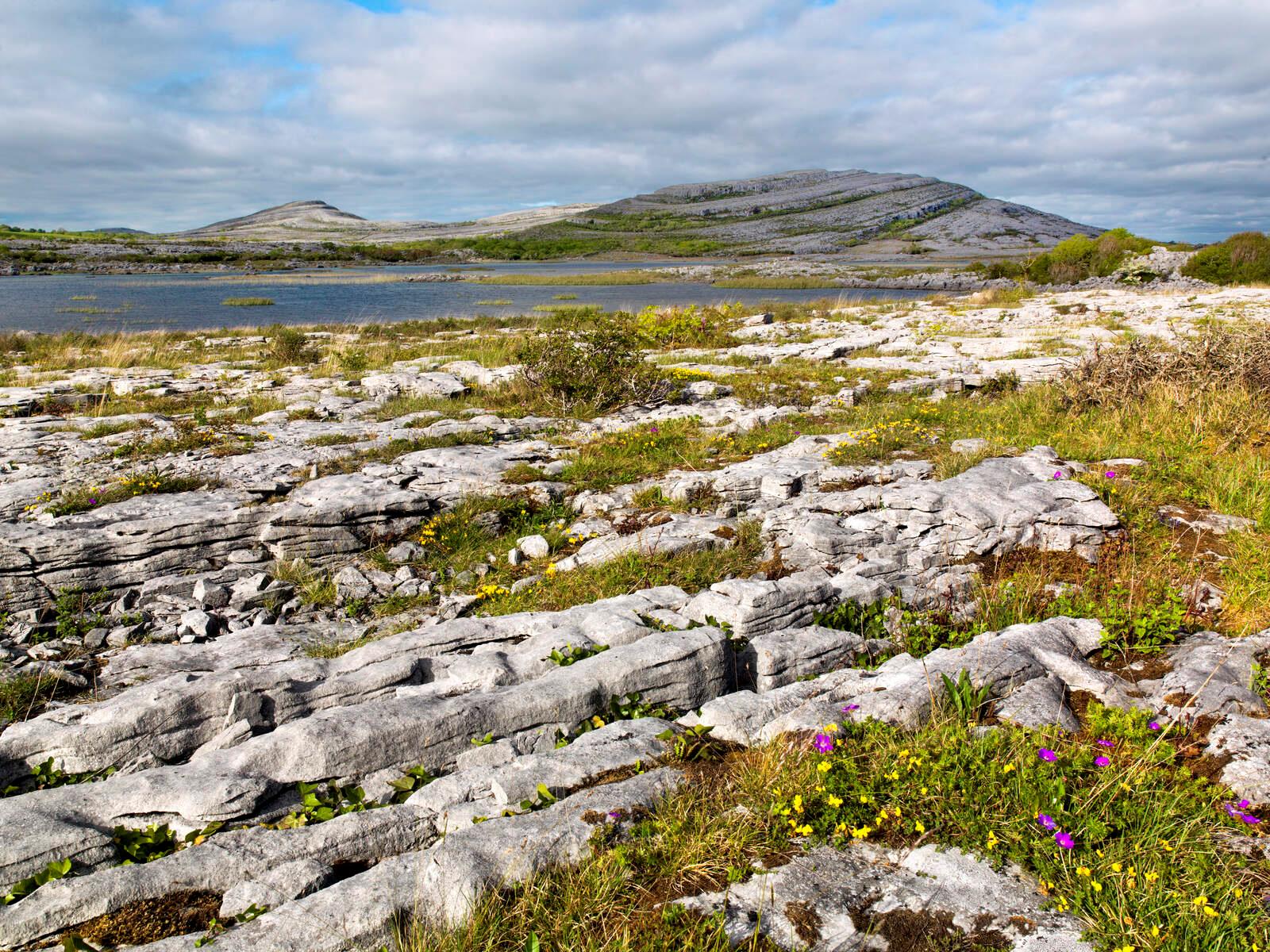 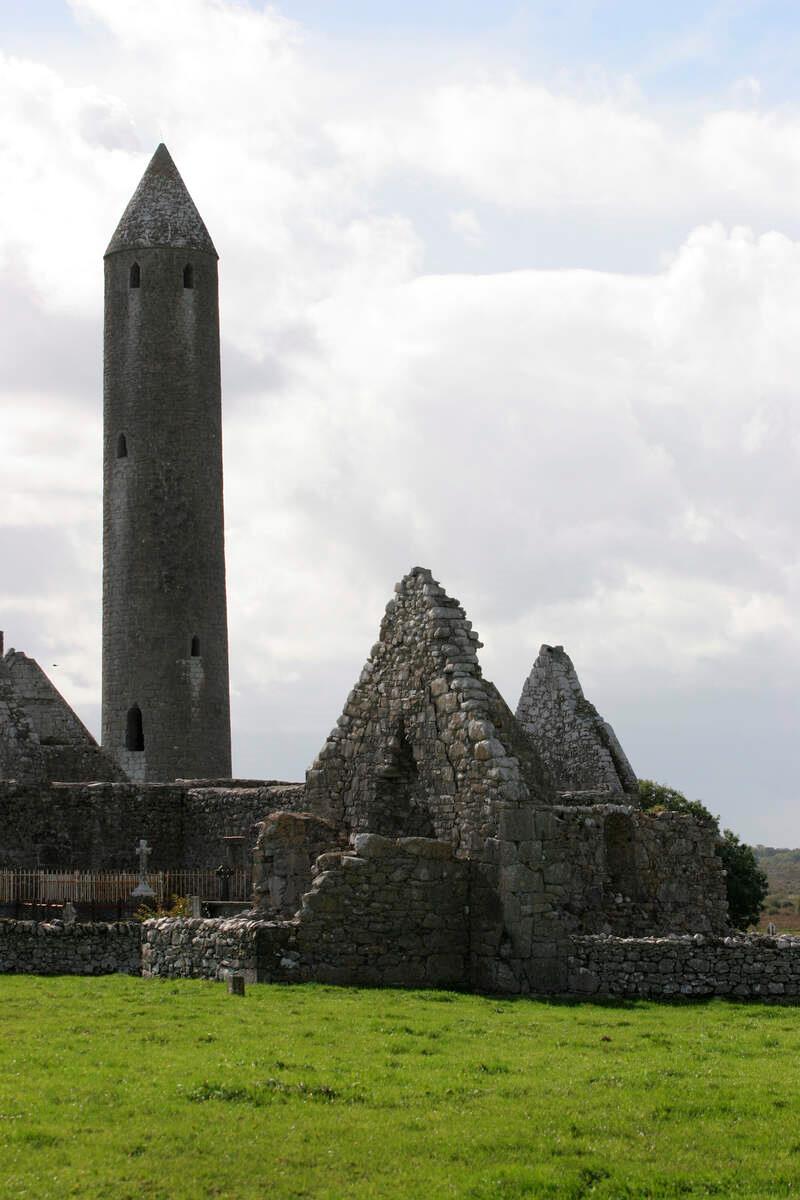 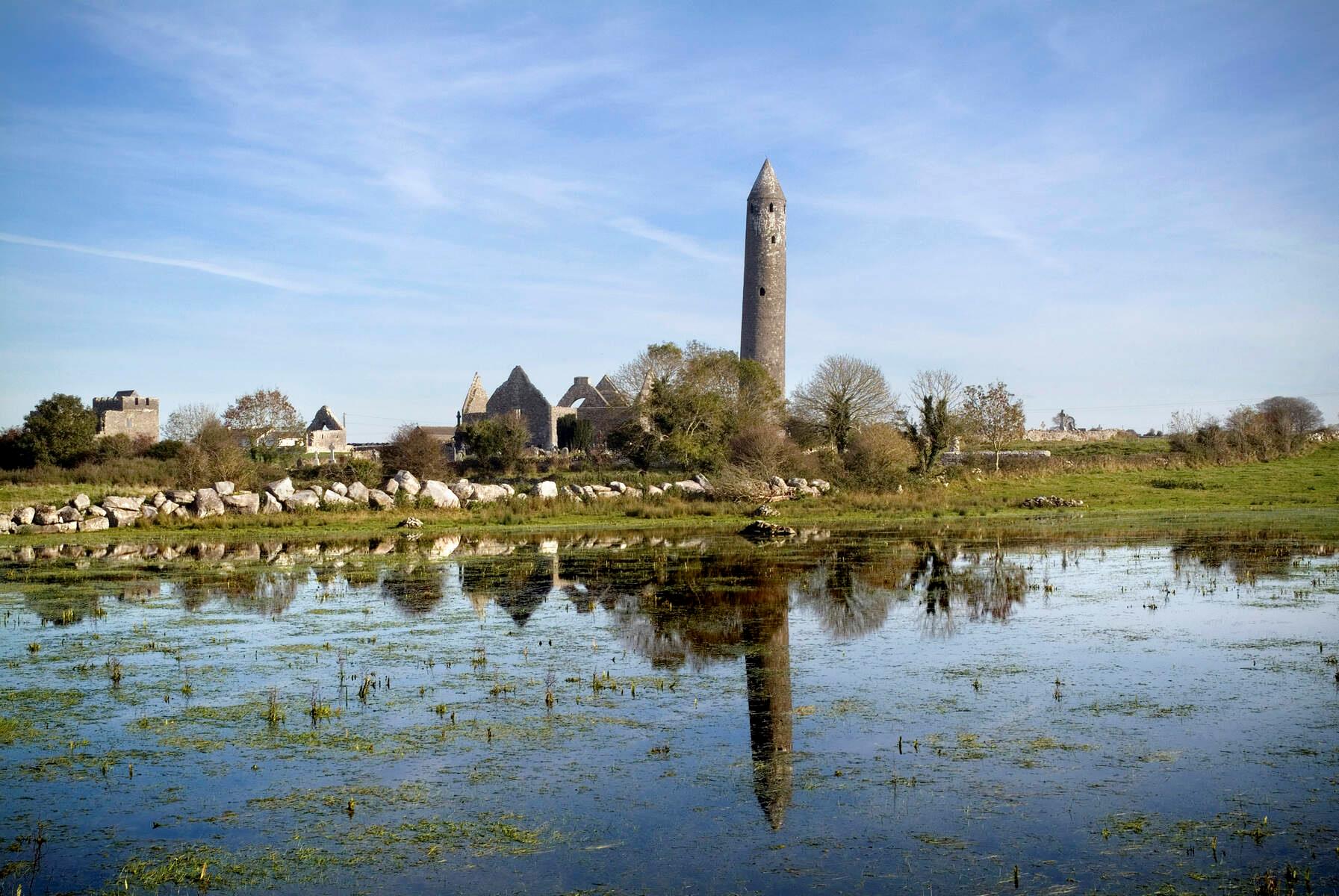 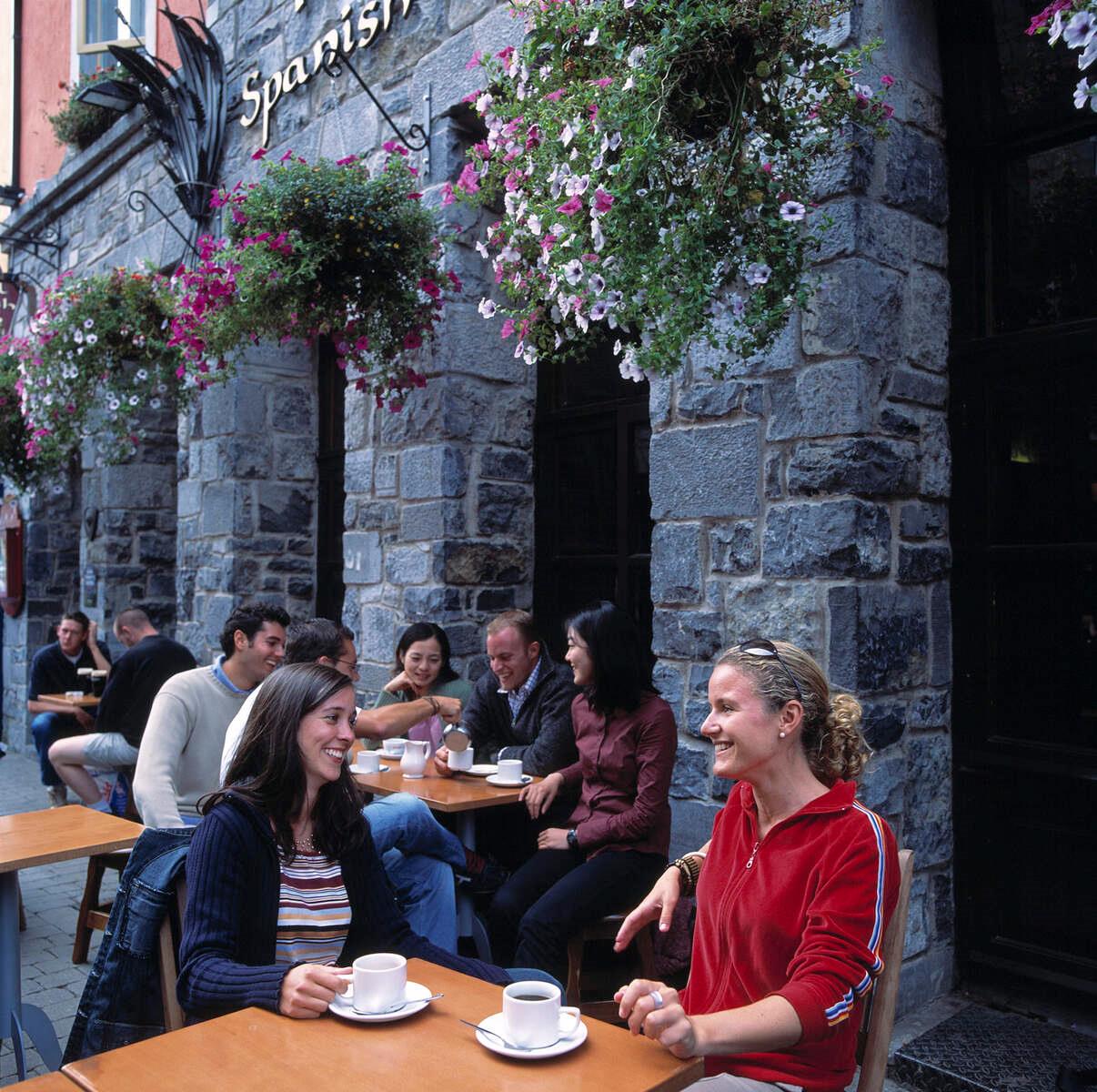 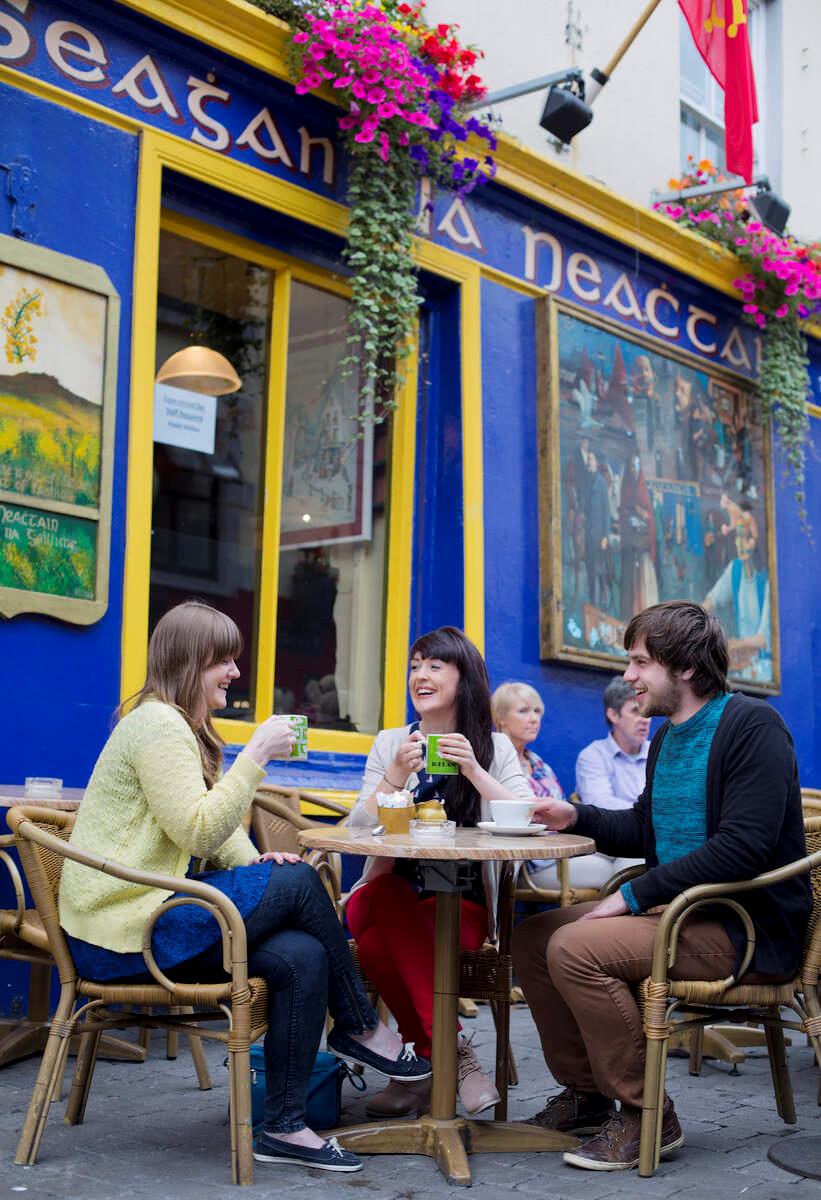 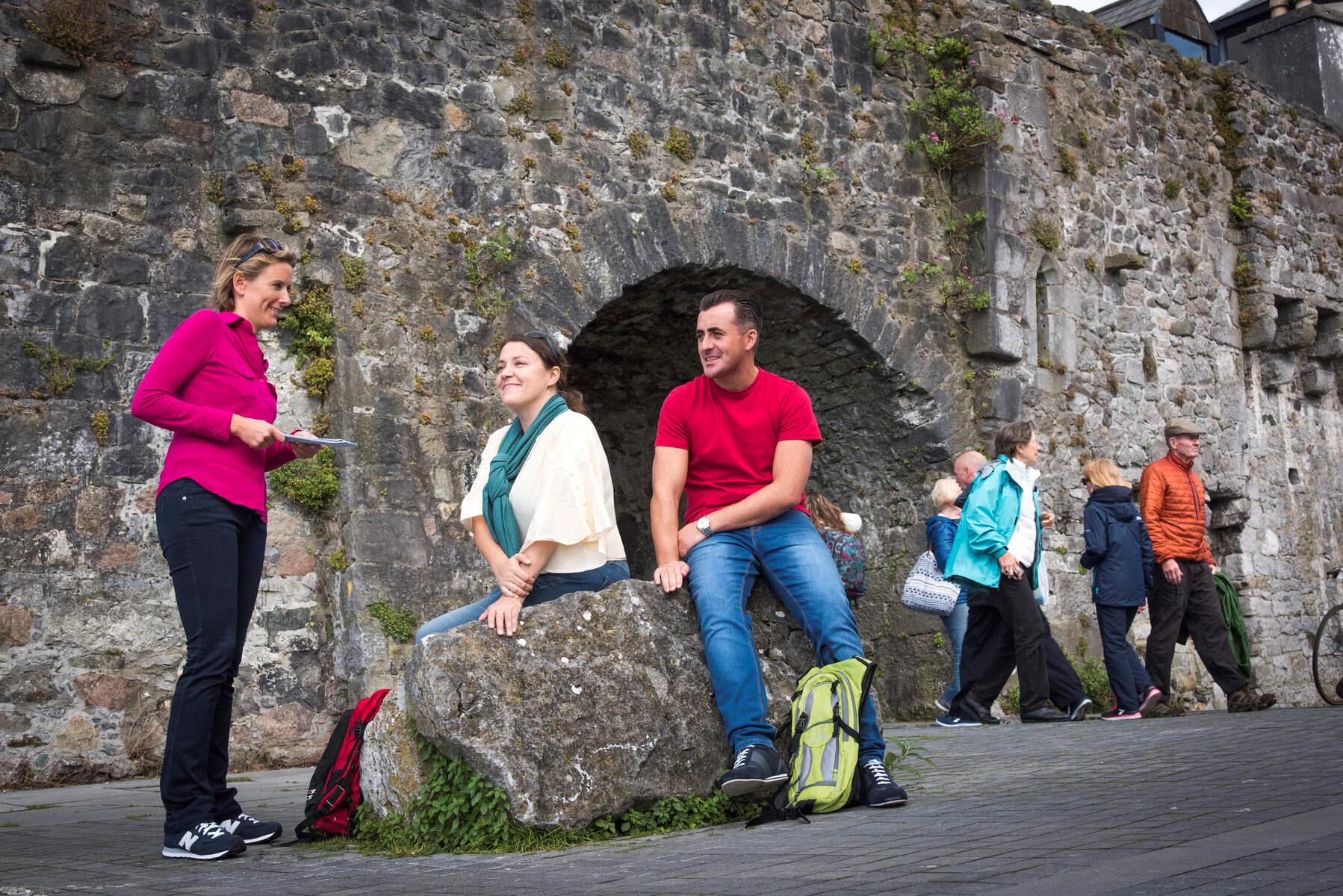 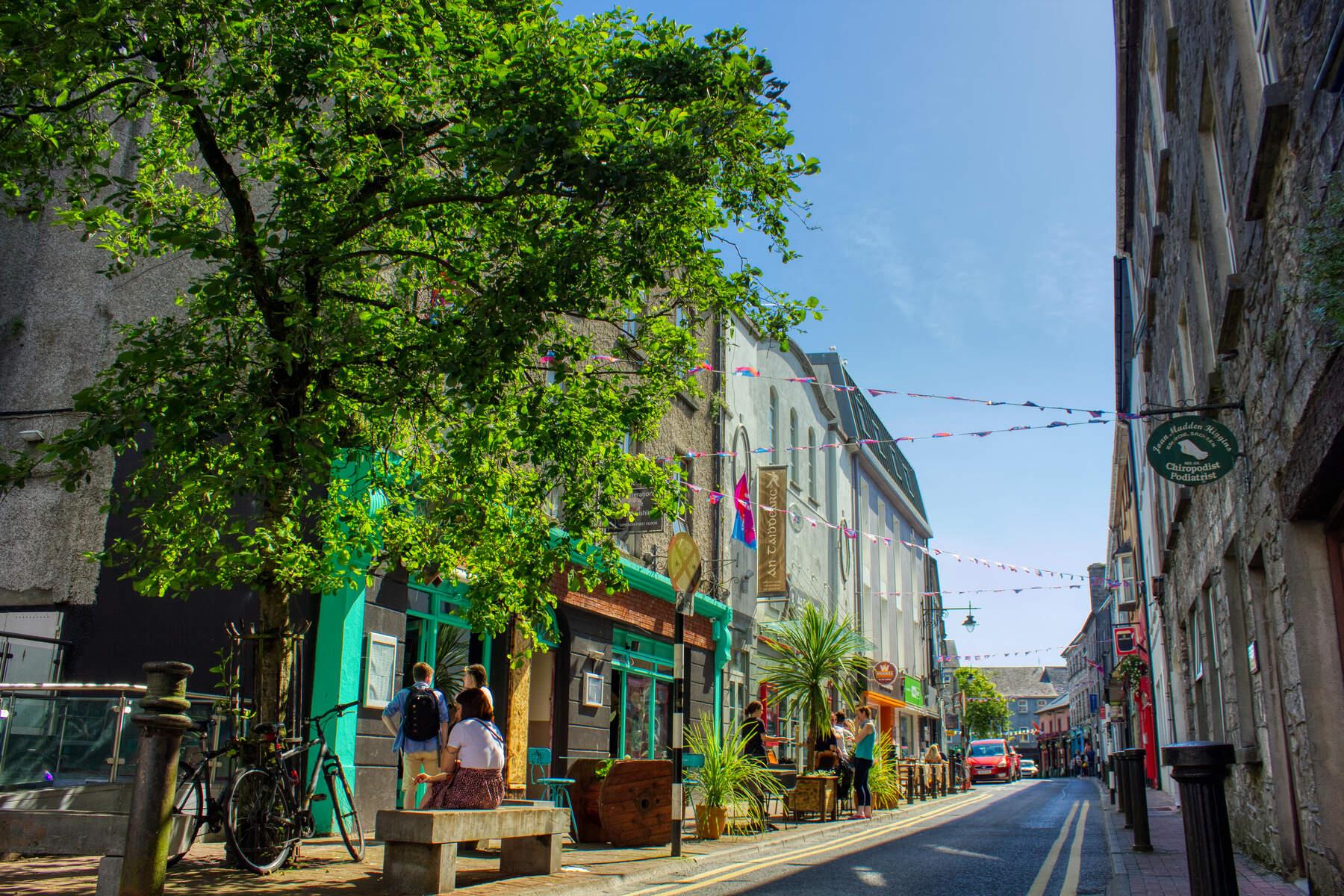 Things to do Cliffs of Moher Day Tour from Dublin

Embark on a fantastic journey you’ll remember forever to the iconic Cliffs of Moher , The Burren , Kilmacdough abbey and Galway City. Departing from Dublin and travelling up to the west of Ireland we stop at some of the best locations on route.

Spend at least 2 hrs at The Cliffs of Moher to explore this fantastic location. Entrance to the Visitor centre is included in the price. One of Ireland’s most famous sights , The Cliffs of Moher are entirely vertical and the cliff edge is abrupt. On a clear day, the views are tremendous, with the Aran Islands etched on the waters of Galway Bay. From the cliff edge, you can just hear the booming far below as the waves crash and gnaw at the soft shale and sandstone.

Experience the enthralling beauty of The Burren with its limestone pavements and curious rock formations. The distinctive region has a unique ecosystem, with rare native Irish plants and flowers.

This interesting early Christian site is well worth a visit for its ruined churches and well preserved round tower. The site offers a splendid view of the local area, and is the centre of interesting local legends and folklore. The round tower is a fine example of this particularly Irish feature but also because of its noticeable lean, over half a metre from the vertical. The tower is over 30 metres tall , with the only doorway some 7 metres above ground level. This Tour is the only tour that will give you the opportunity to stop here.

Affectionately referred to as the most Irish city in Ireland and the city of festivals, coastal Galway is a haven of Celtic music and culture. With rows of colourful homes and a bustling wharf, the city will certainly have a lasting impression. The Hall of the Red Earl archaeological site, Druid Lane Theatre. Eyre Square, green-domed Galway Cathedral, and a 16th-century Spanish Arch are all worth visiting. Wander the winding cobblestone streets, relish the idyllic bay surroundings and listen to top-notch buskers on the streets.

All our tours come with a dedicated driver and guide unlike our competitors. Listen to authentic stories and discover Ireland's ancient history as we take you on this wonderful trip. Be enchanted by Ireland’s flourishing west coast, part of the Wild Atlantic Way. It is an unforgettable journey and although a long trip we pack in as much as we can to make it true value for money. Witness the beauty of Ireland’s rugged coastline and scenery and learn about the various flora and fauna as well as the fascinating history of the area.

While holidaying in Ireland, the impressive Cliffs of Moher day trip is an absolute must!

Highlights to see in Cliffs of Moher Day Tour from Dublin

The Hugh Lane Gallery, officially Dublin City Gallery The Hugh Lane . It is in Charlemont House on Parnell Square, Dublin.1 min walk from the garden of remembrance