See some of Ireland's most beloved and iconic landmarks, including Belfast, Giant's Causeway, and Dunluce Castle. Enjoy a spectacular route that will take you to Northern Ireland, boasting spectacular views from start to finish. 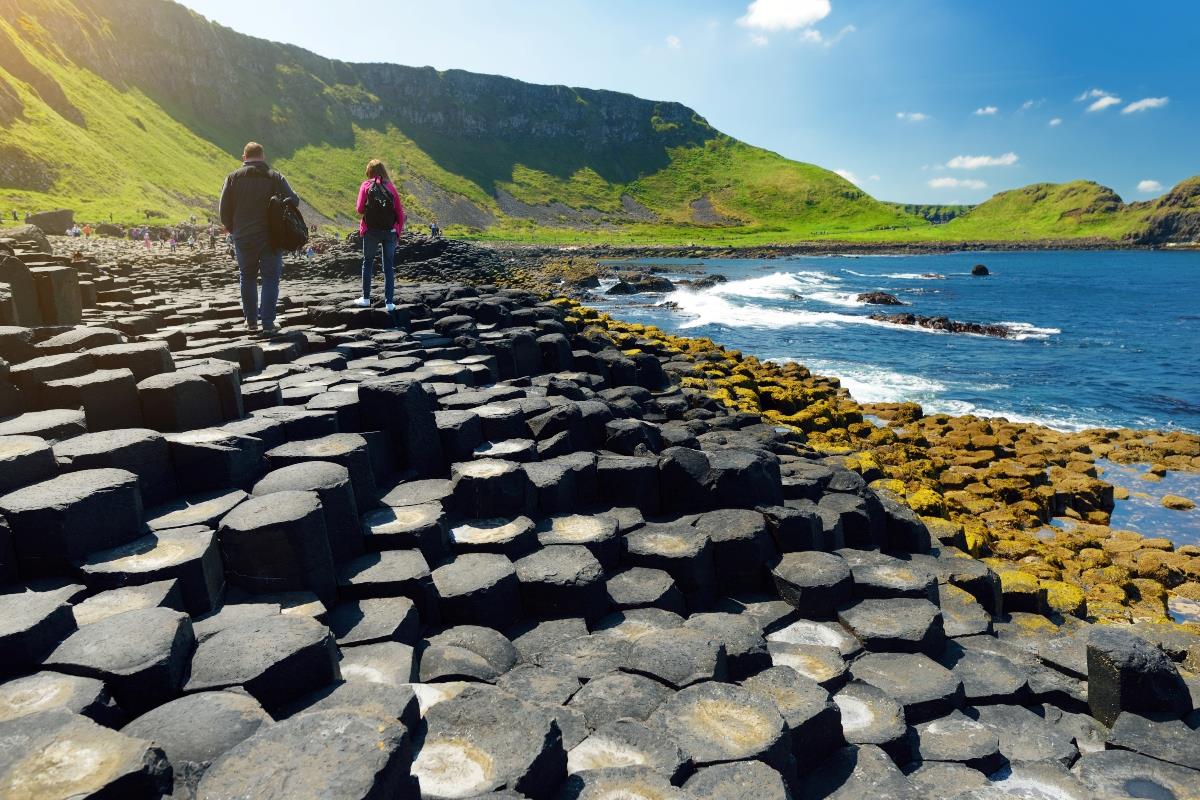 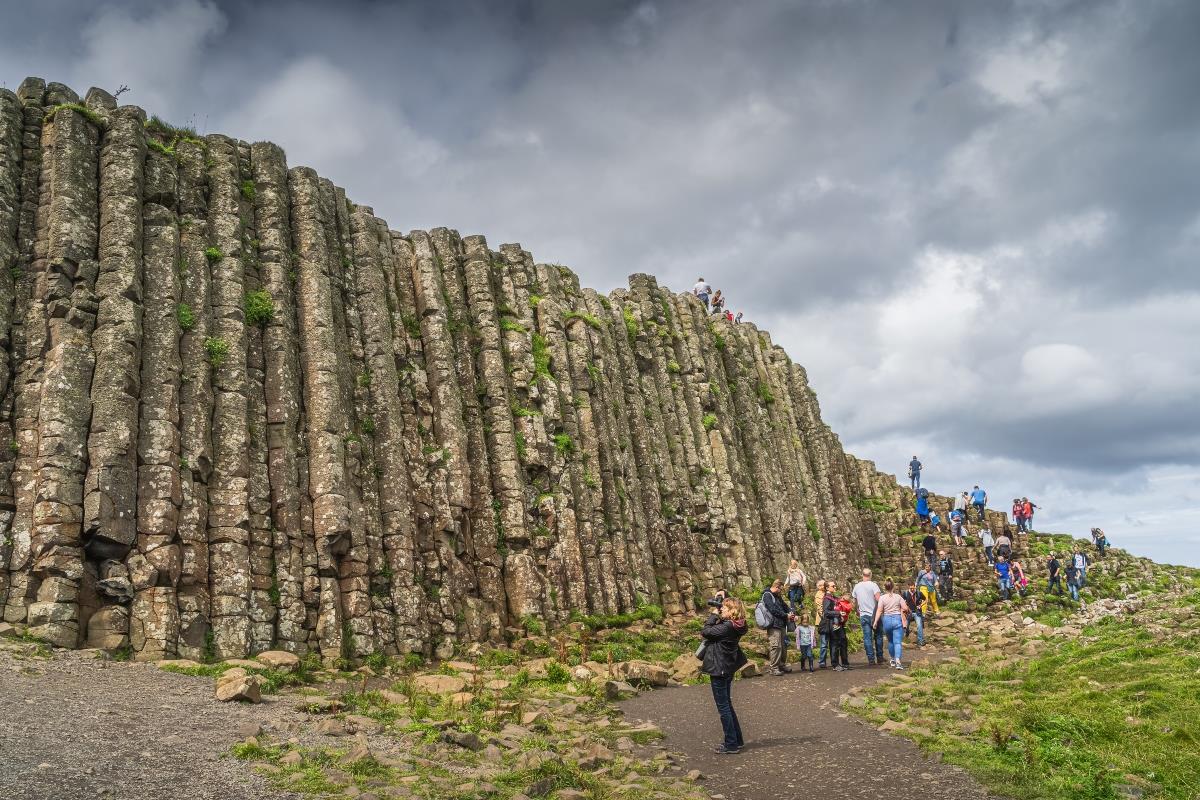 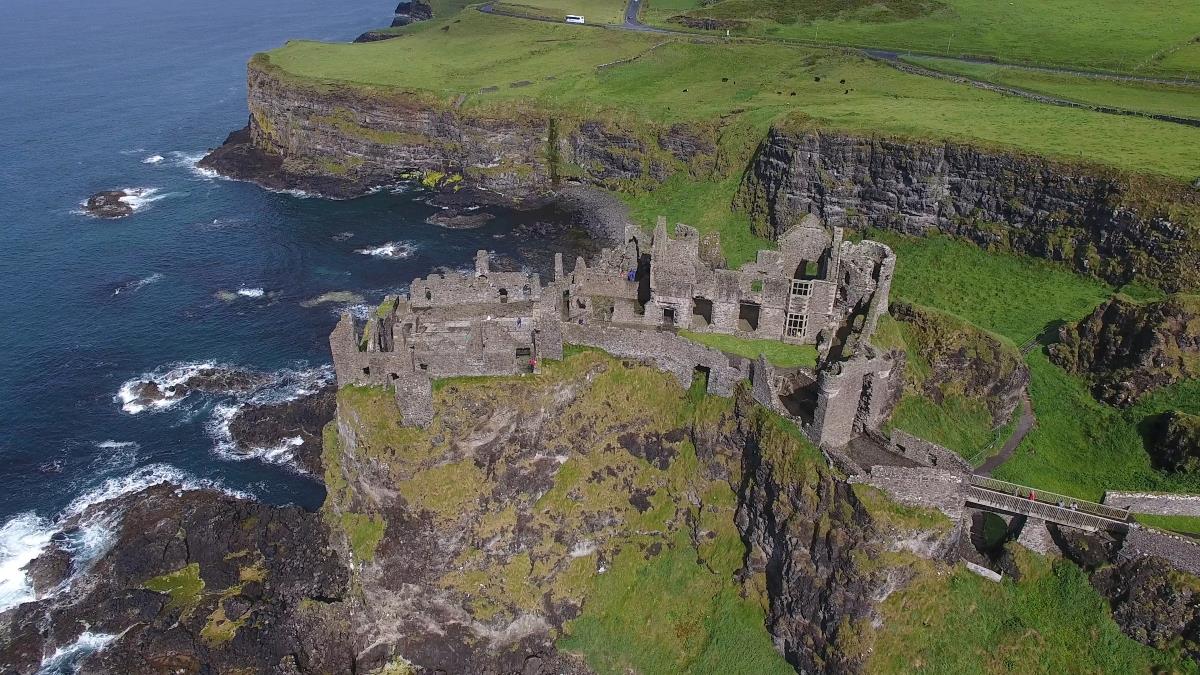 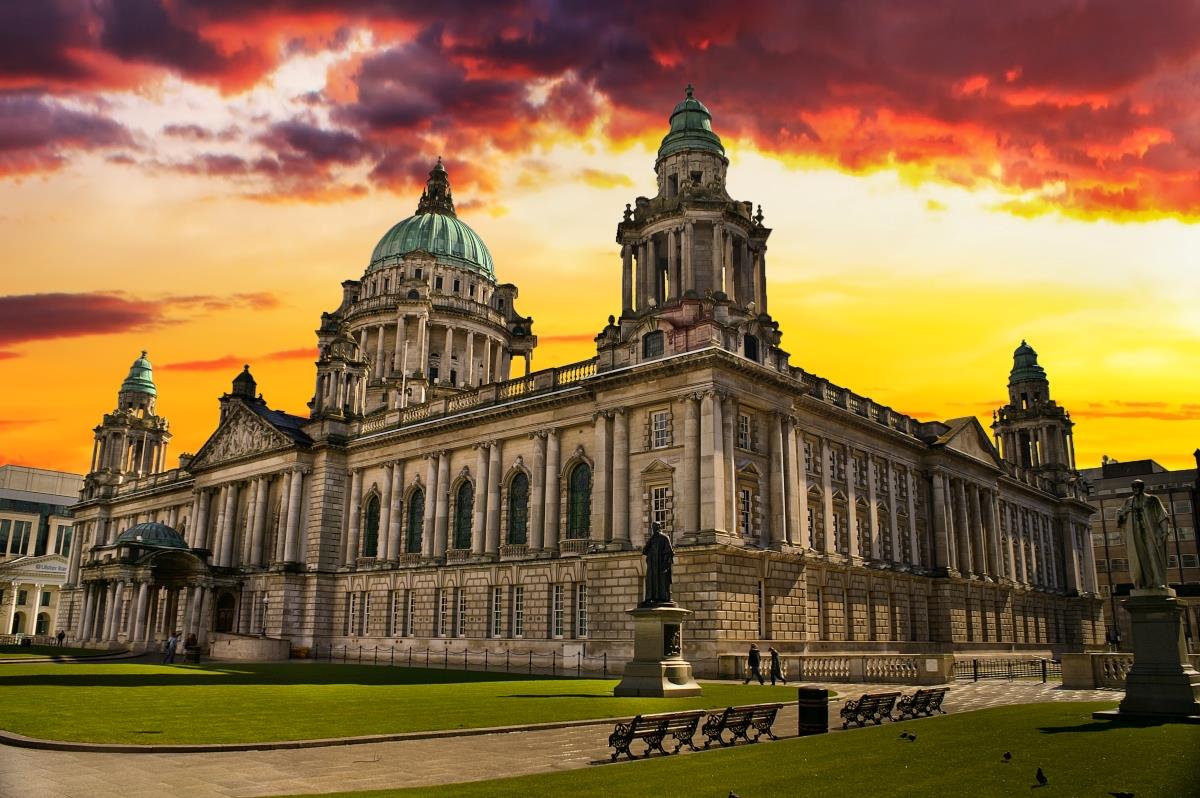 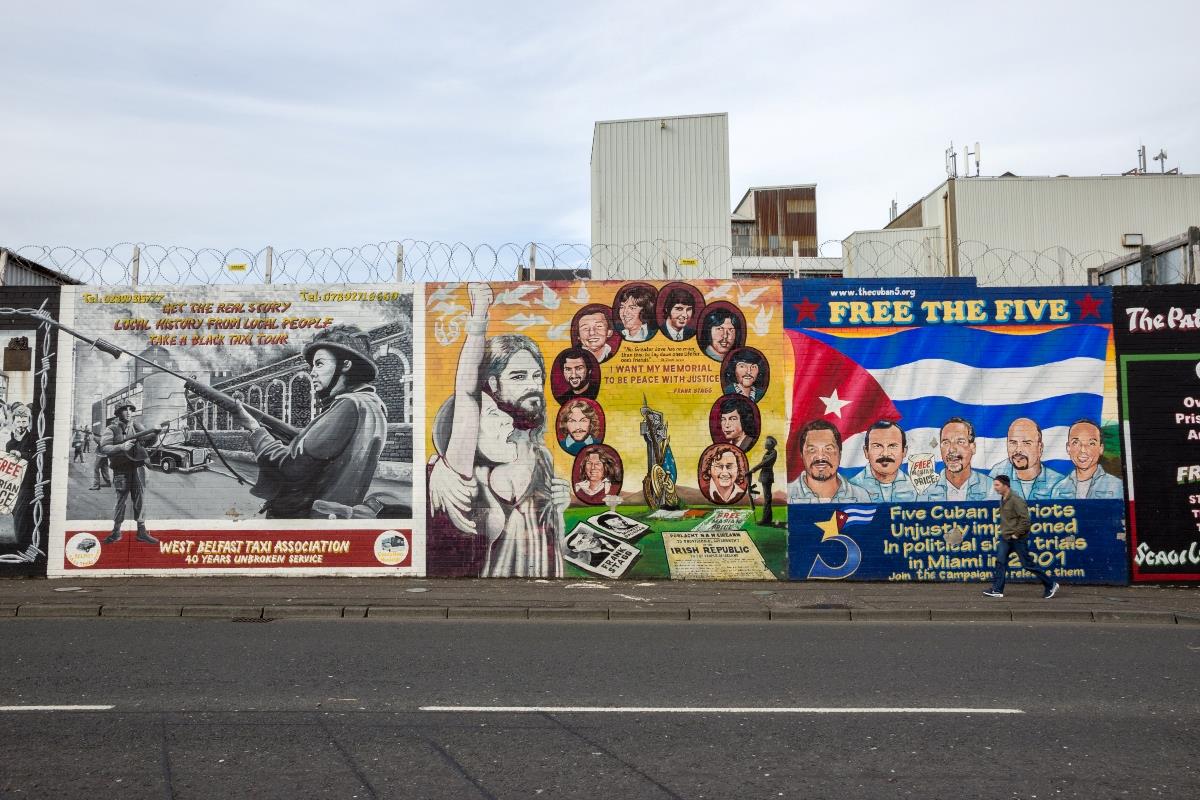 Things to do Tour to Giant's Causeway and Belfast in Spanish

Travel with us to Northern Ireland, where we will visit some of the most fascinating attractions on the entire island.

The first stop will be to Dunluce Castle. It has one of the most impressive panoramic views in all of Ireland as it is located on a spectacular cliff by the sea. We will learn all about its history from bloody assaults to shipwrecks, including that of a Spanish Navy galleon. As with every good castle, it also has a ghost!

From there, we go to the spectacular Giant's Causeway, a World Heritage Site. We will learn about its legends of giants and we will delight ourselves with its impressive geological structure made up of thousands of hexagonal stones and symmetrical columns. We have time to have lunch and enjoy this magical landscape. On a clear day we might even see the Scottish shores!

The last stop of approximately two hours will be in Belfast. We will first visit its well-known neighbourhood of Falls with its significant and famous political murals which will show us the turbulent past and present of Northern Ireland and the importance that these murals still have today.

From this neighbourhood, we will go to the centre of Belfast where we will walk together to see some of the significant monuments of the city such as the town hall, the bent tower of Belfast, Victorian streets, etc.

From here we return to Dublin, where you can enjoy dinner and pint in one of its many traditional pubs.

Is the interior of the monuments visited?
Exterior and interior of most named sites
Is the tour adapted for people with reduced mobility?
Not adapted
Guaranteed departures without min of travelers
Not
Are animals allowed?
Not
Activity recommended for children?
Yes, families are welcome

Reviews Tour to Giant's Causeway and Belfast in Spanish