Walk the evolution of the city after the Act of Union. Learn about the last two centuries of change, the Great Famine, revolutions, the IRA, the division of the two Ireland and much more. 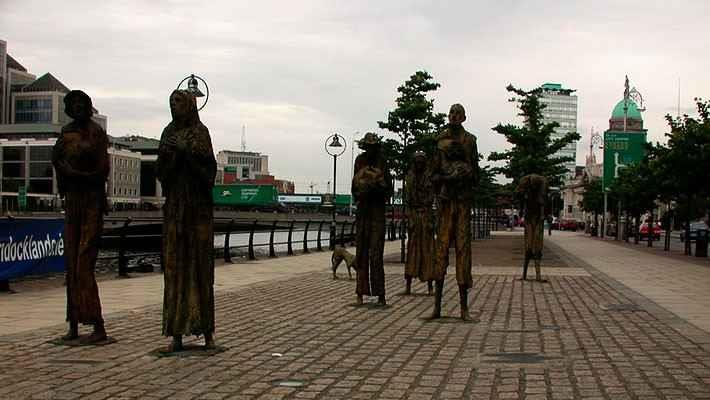 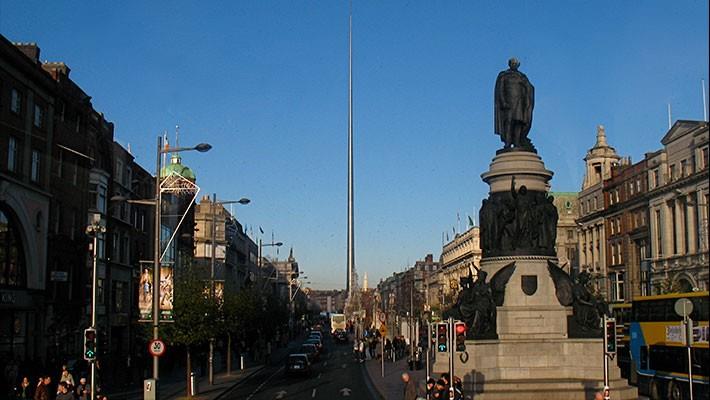 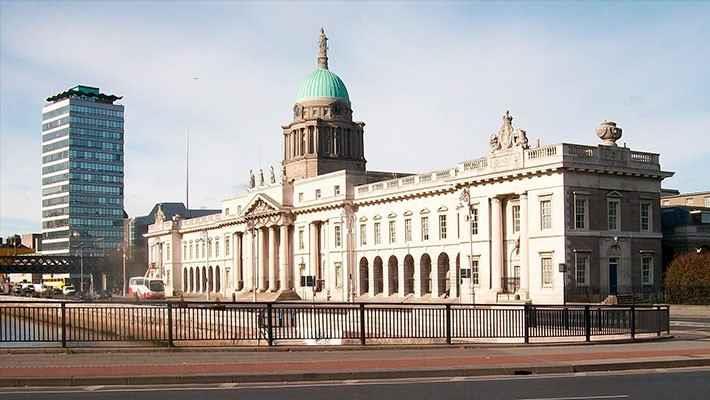 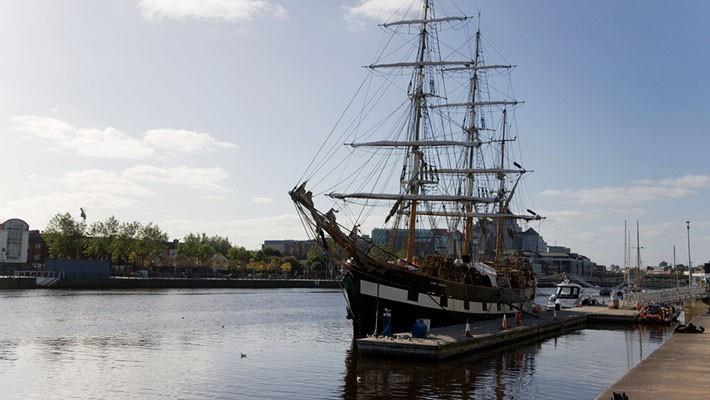 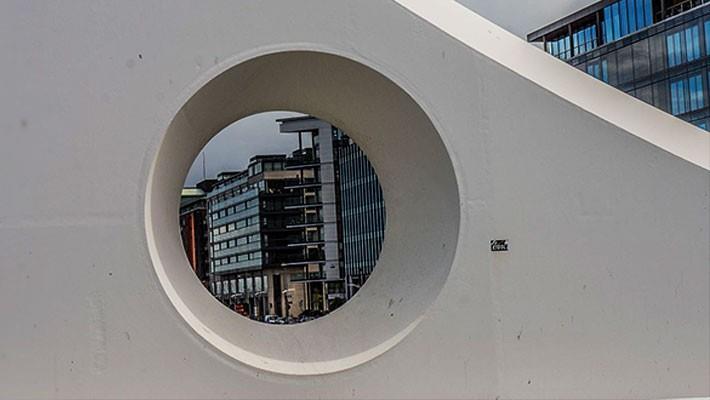 In order to become as we know it now, being a place where some of the best universities in Europe are concentrated, Dublin has suffered on its streets the territorial conflicts that have happened in Ireland in recent centuries. Come with us on this Conflicts of Ireland Free Tour to discover the moments that have marked the history of the country.

Our guide in Spanish will turn this experience into a journey through the past of the Islands, we will learn about the history of the creation of the IRA, the Easter uprising and the rivalry between Northern Ireland and the Republic of Ireland. We will pass through very representative buildings of the city such as the Bank of Ireland and the Custom House.

Bordering the River Liffey, one of the city's arteries, we will discover the most important historical event that nobody wanted to experience, the Great Irish Famine between 1845 and 1849. To honor the millions of Irish who died and were forced to flee to the States United, very close to the river, we will have a short stop to see the Famine Memorial. As if that were not enough, we will also talk about the most important pier in Europe and the most recognized in Dublin, the Grand Canal Dock.

Understand all the important moments with the Conflicts of Ireland Free Tour, an area full of stories about the conflicts of the inhabitants of the island, the separation of the United Kingdom and Ireland ... A fun and educational time trip.

How to book?
Limited availability. Book as soon as possible to guarantee availability. Choose date and fill in the required fields. Secure and protected payment. You will immediately receive your booking confirmation.
Super safe route! COVID-19 efforts
Our route takes the recommendations and key considerations of security and protection against Coronavirus.
Is the interior of the monuments visited?
Exterior and interior of most named sites
Is the tour adapted for people with reduced mobility?
Fully adapted
Guaranteed departures without min of travelers
Yes
Are animals allowed?
Yes
Activity recommended for children?
Yes, families are welcome 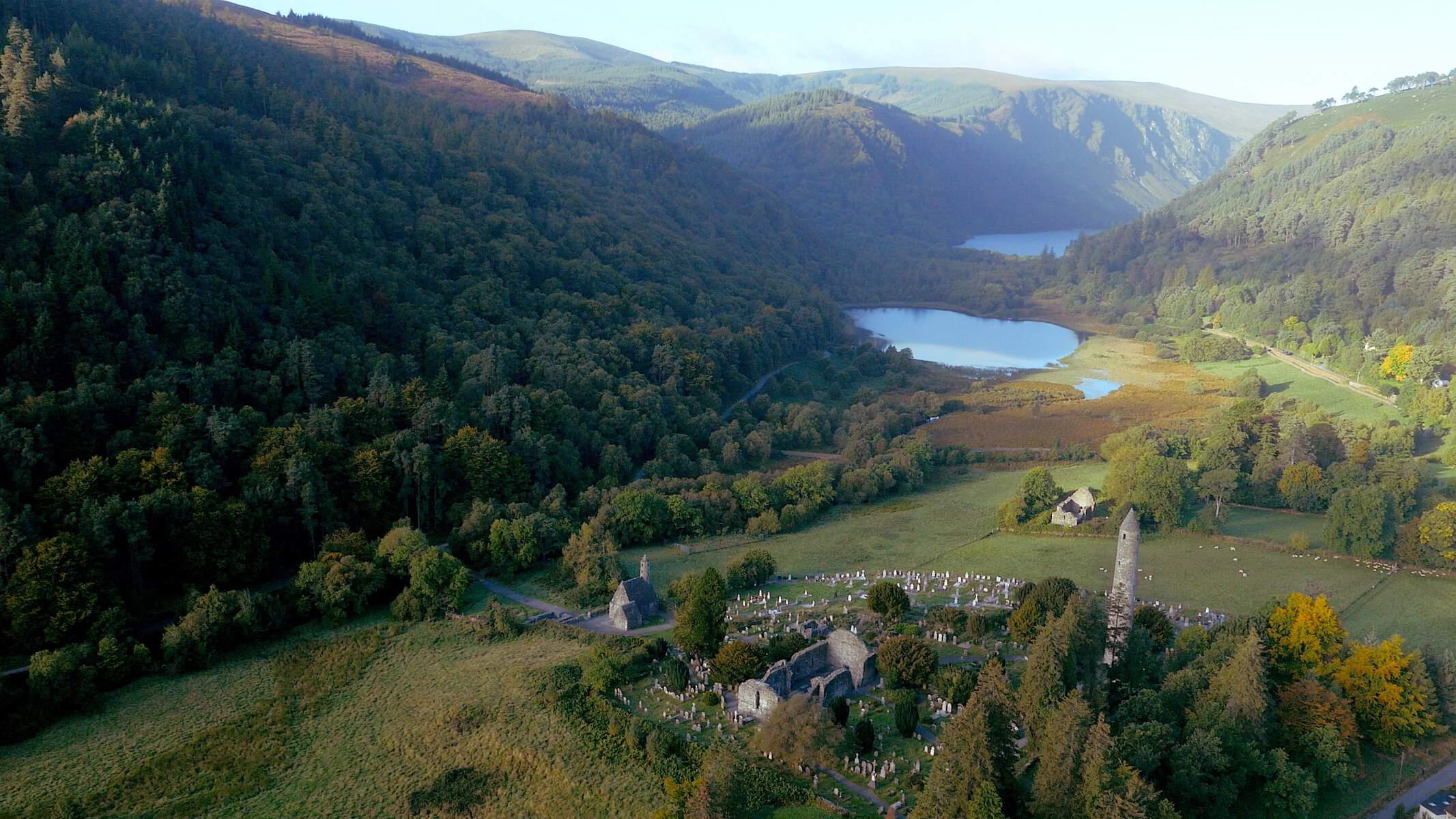 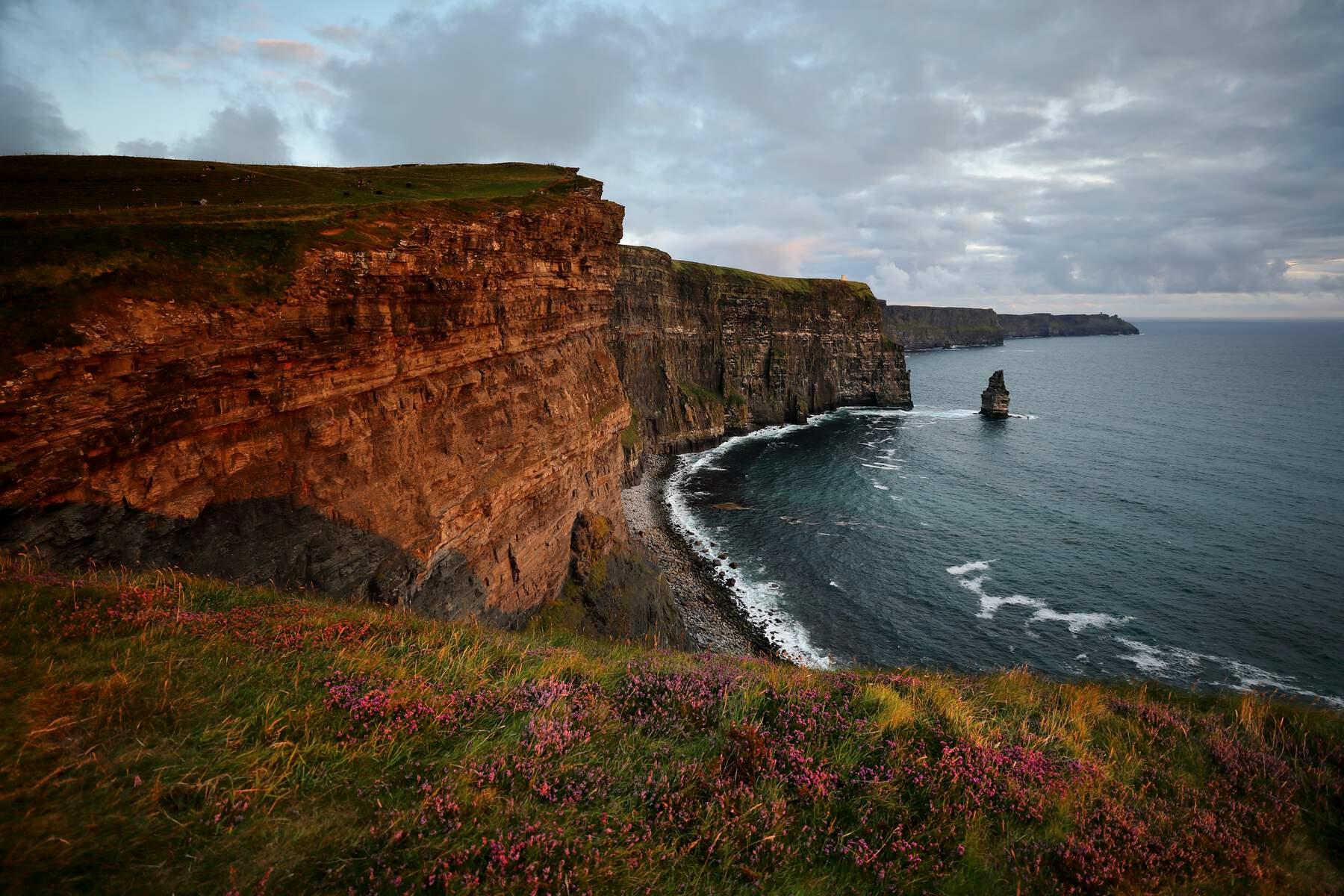