On this tour we will delve into the culture of Berlin and its history, which has been the epicenter of international events. In addition, we will take the opportunity to enjoy a local gastronomic experience in a famous brewery in the heart of the city. 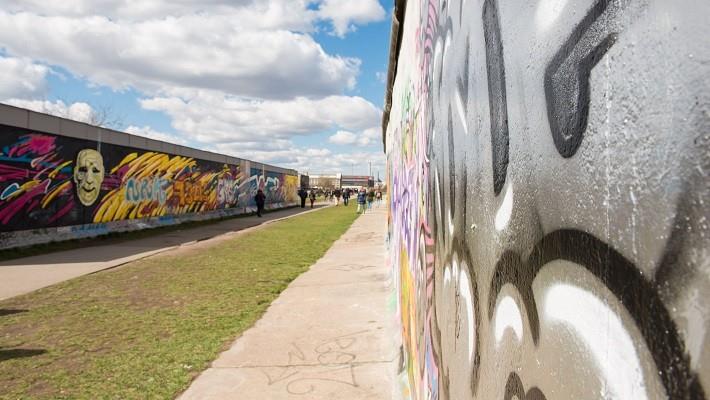 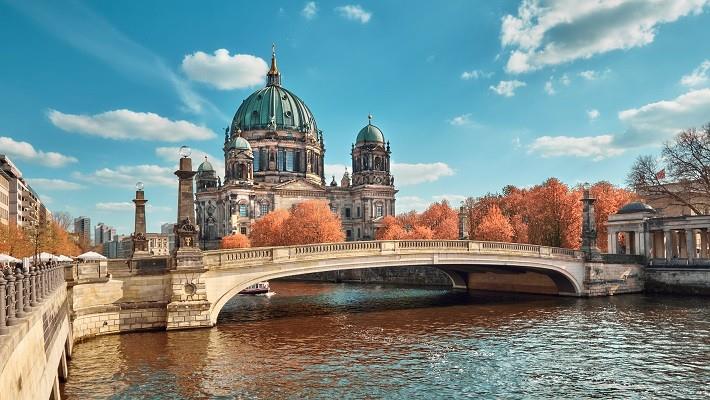 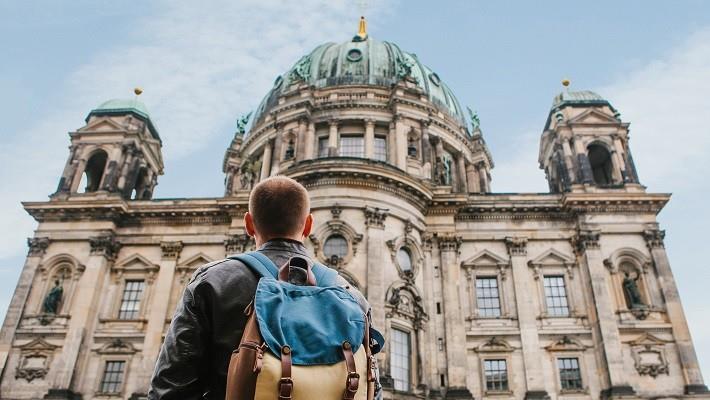 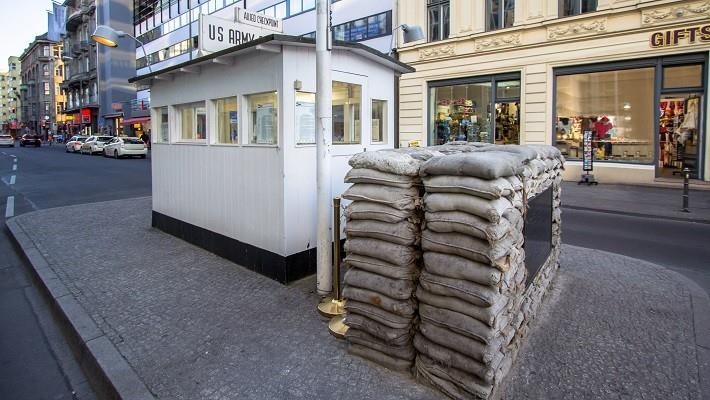 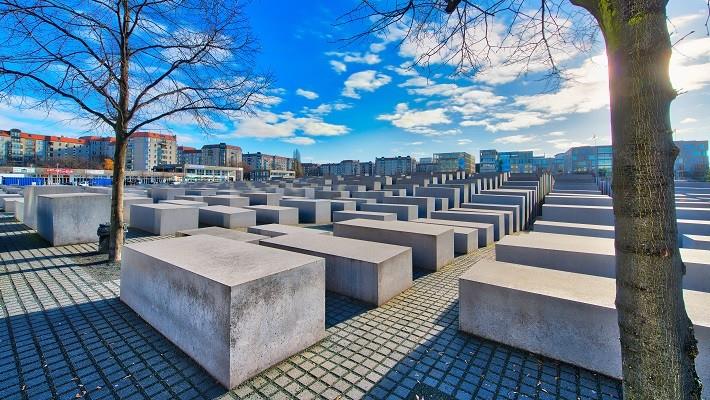 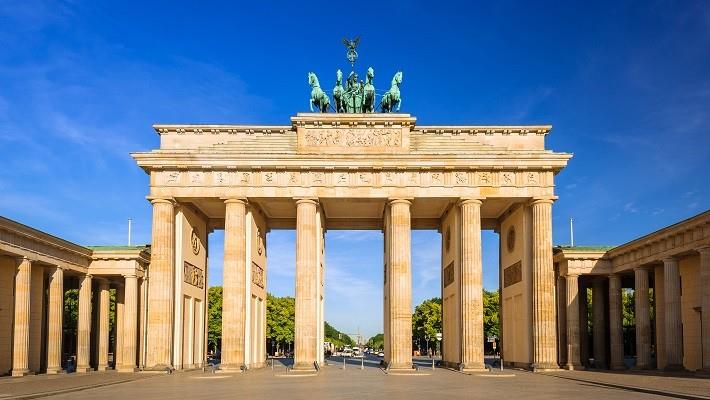 Things to do One day berlin walking tour with meal

At Yoorney we have the best tours for you, that's why we bring you the Berlin tour in 1 day, in which you will be able to get to know the main places and monuments of the city in a single tour. In addition, our tour includes a gastronomic experience where we will take you to a typical Berlin brewery, so you can taste typical dishes plus a beer or drink in the very heart of the city. With our guide in Spanish we will take you through the most important, emblematic and unmissable points of the capital of Germany.

Our tour begins on the museum island, in the Lustgarten square where we will tell you about the most important museums in Berlin. We will walk towards the Berliner Stadtschloss, the Royal Palace of the Hohenzollern family from the 18th century until the end of the First World War with the fall of the German Empire. You will discover Humboldt Universität, a historical teaching and research site where personalities that changed our vision of the world such as Karl Marx and Albert Einstein passed through.

One of the most impressive locations on our Berlin tour will be the Gendarmenmarkt, with its twin churches and its interesting anecdote between the French and the Germans. We will go to the oldest chocolate shop in Berlin, where you will find out why German chocolate is so famous.

The footprint of the Second World War in Berlin

We will delve into the sad past of World War II and tell you about Hitler's last minutes in the bunker where he barricaded himself and the stories of what the Soviets did when they found his body.

We will continue to Checkpoint Charlie, where one of the most tense moments of the Cold War was experienced, and of course we will make a short stop at one of the parts of the Berlin Wall and at the Brandenburg Gate.

One of the most striking attractions of this route through Berlin is the stop that we will make at the end to try different typical German dishes in one of the best restaurants in the city. As you know, in Germany beer is essential, but the German people also have very rich foods such as Currywurst, knuckle or Grünkohl mit Pinkel.

Our 1-day Berlin tour will end in front of the German Parliament, the Reichstag in the Government District. The building decisions have been made that have marked the history of Berlin, Germany and Europe, which today has a glass part.

Highlights to see in One day berlin walking tour with meal 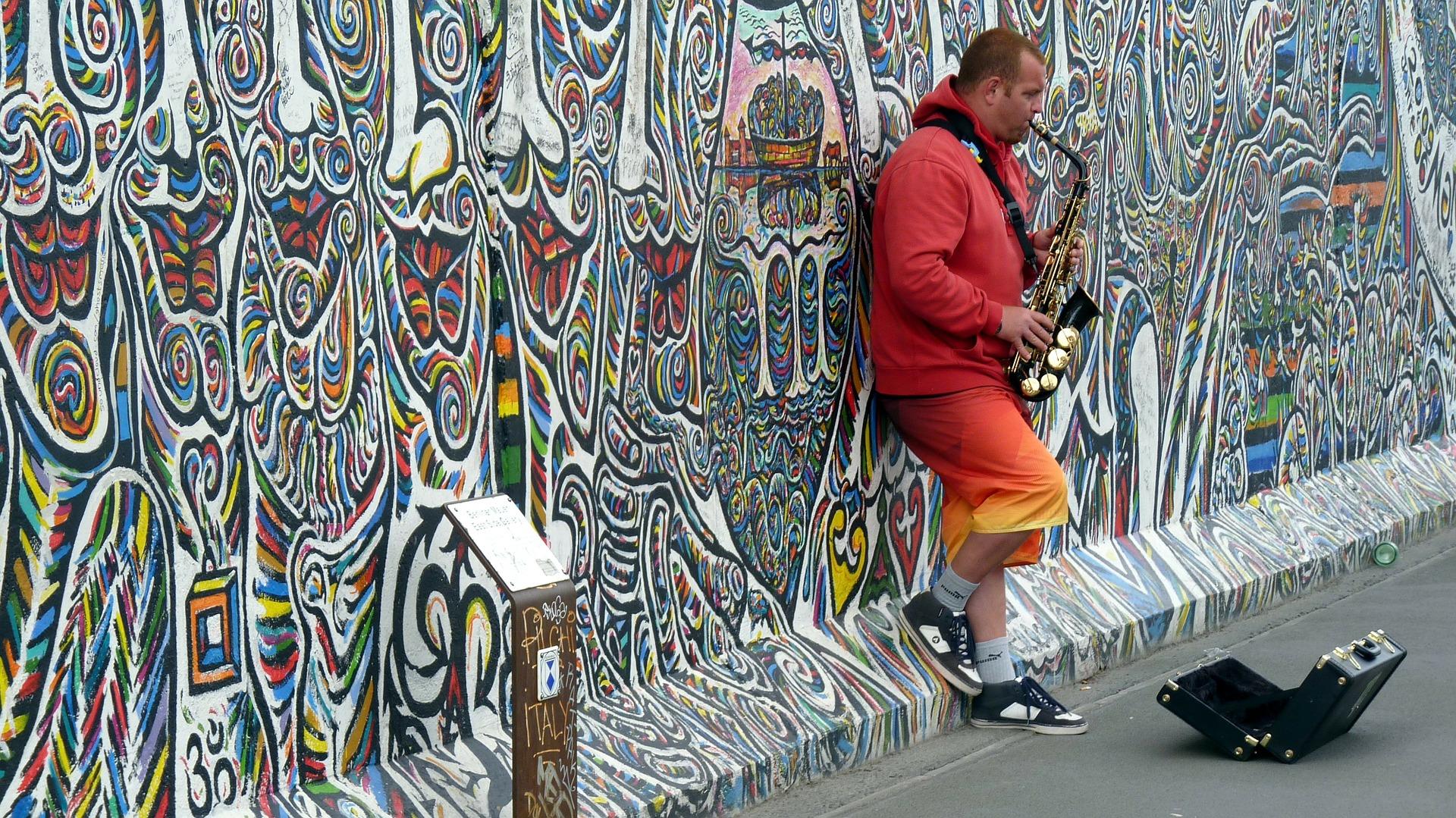 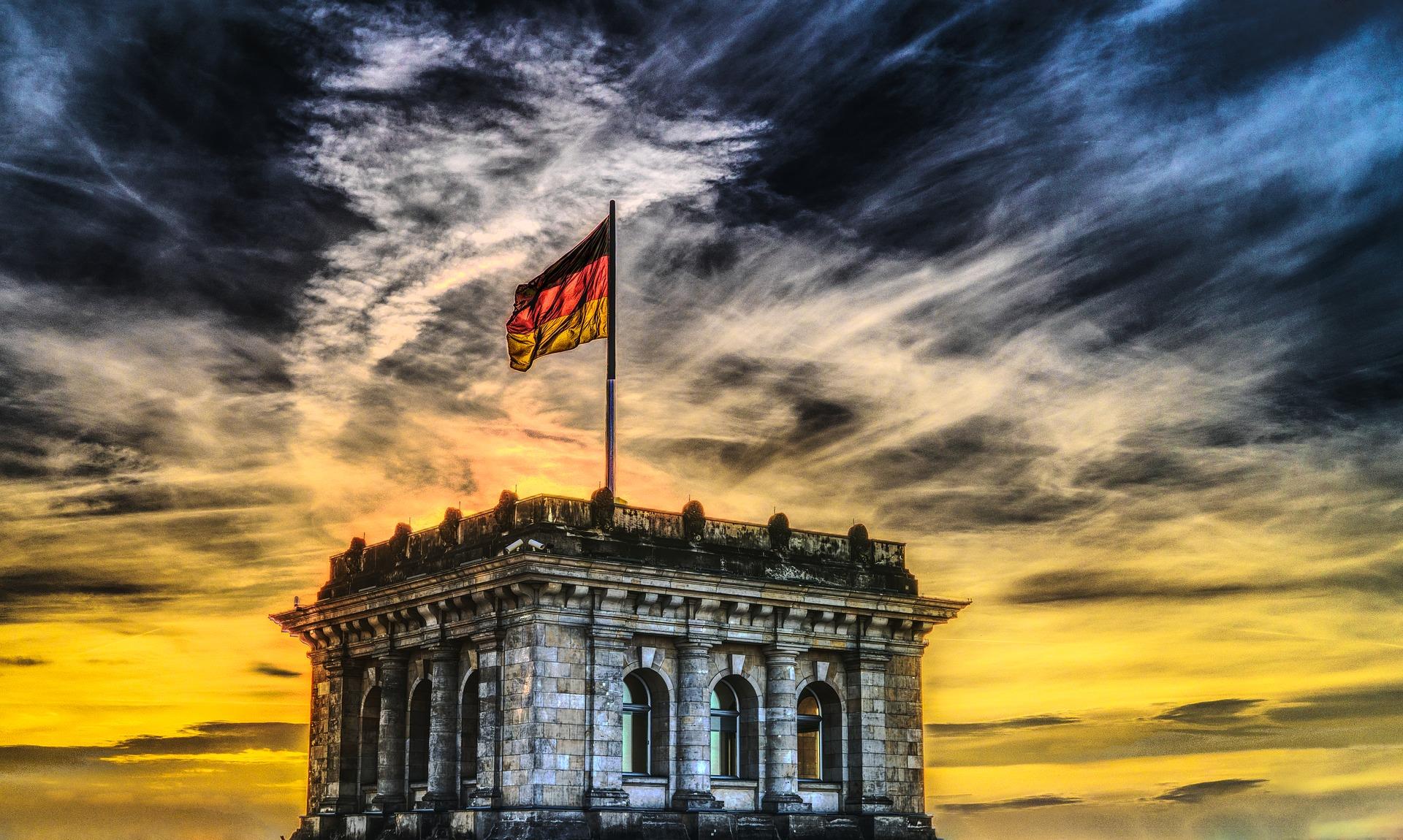 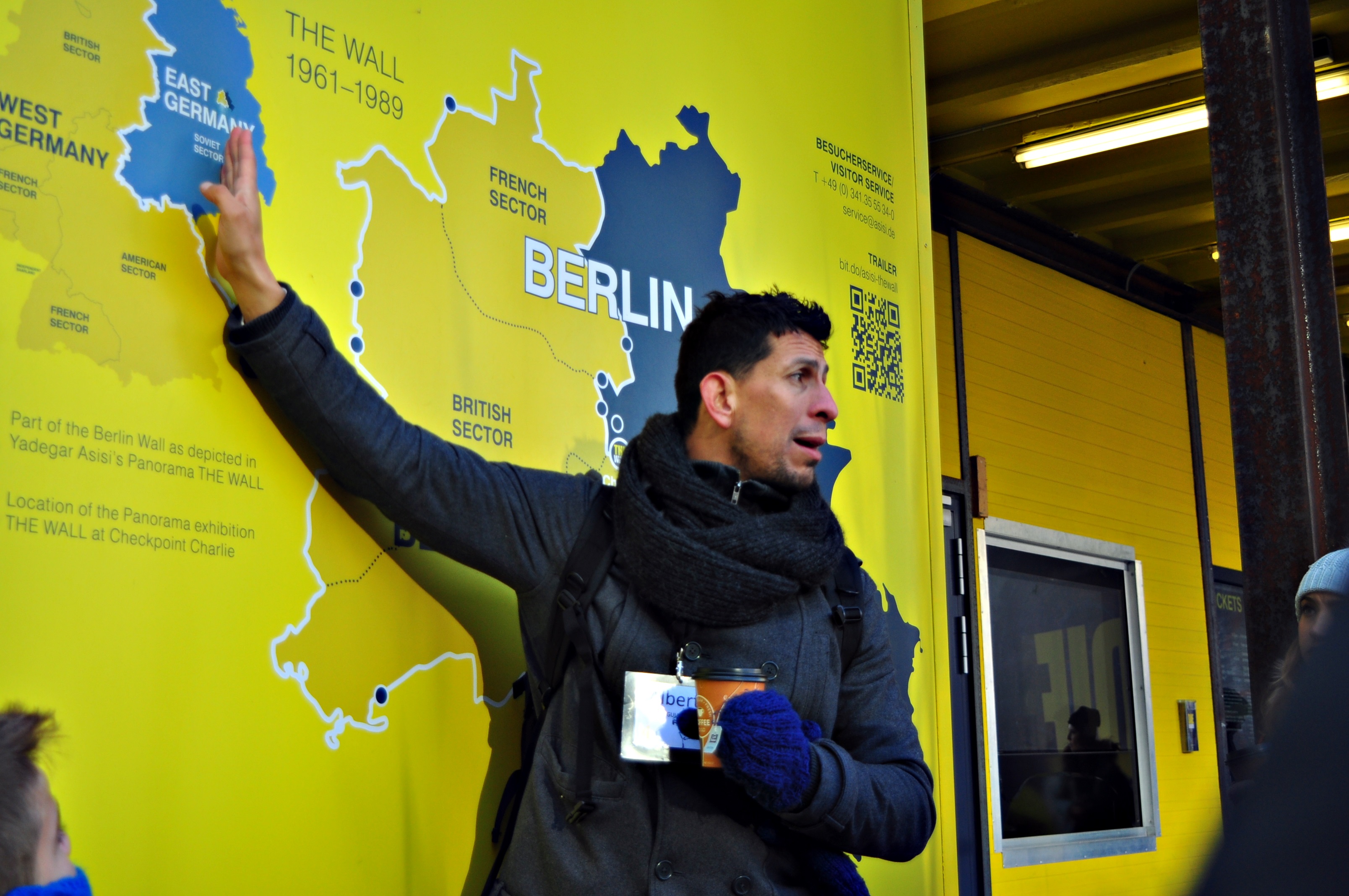