Our tragic route around the German capital is filled with enigmas and some of the darkest stories which will make your skin crawl. Come and live a different sort of experience! 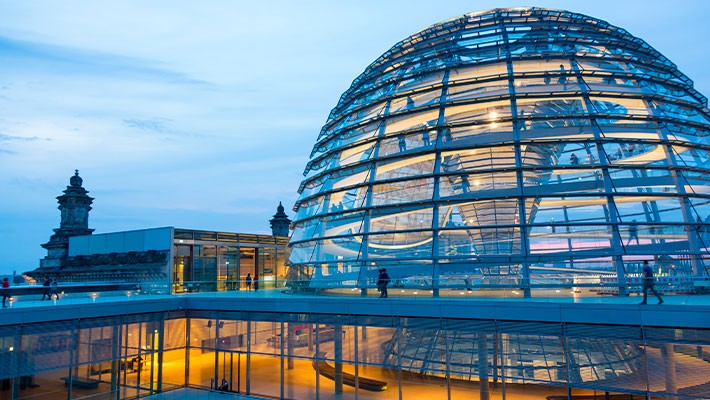 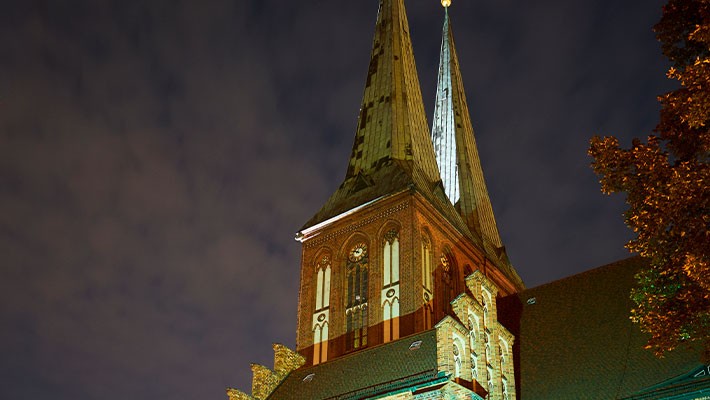 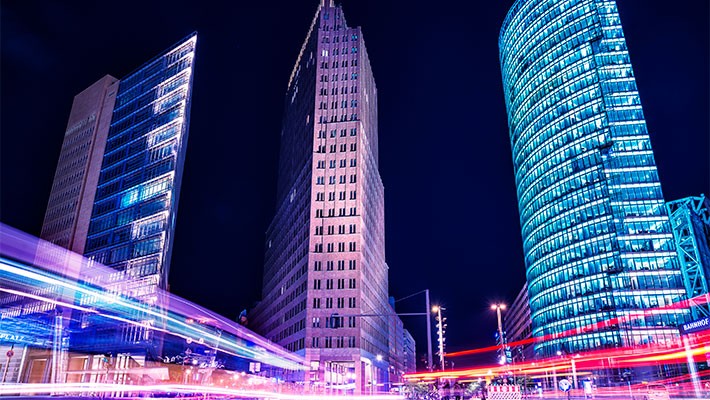 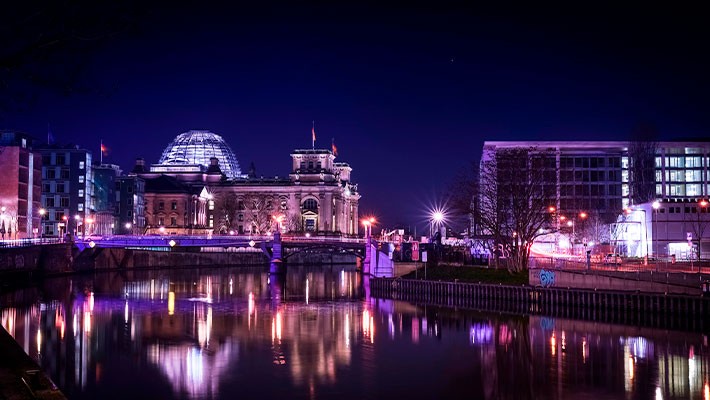 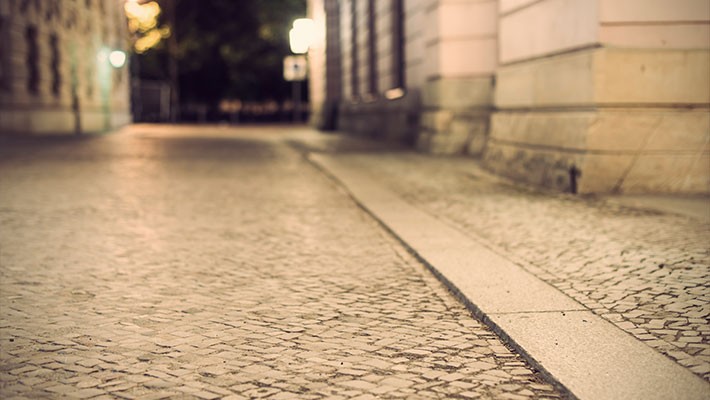 Our Berlin Ghost Free Walking Tour will reveal a side to Germany that is filled with charm and yet unknown to many of its visitors. We are waiting for you, someone who loves horror stories, mysterious legends and the most lurid stories.

Our meeting point is the Reichstag building, the place that hides the intriguing case of the Magician with the Green Gloves who went by the name of Jan Eric Hanussen; known also as Hitler´s mentalist who dedicated every night to espionage in the Potsdamer Platz area.

Unresolved cases, unexplainable events and myths are all part of the tour, like the well-known story involving the monastery where the monk lived who murdered boys and haunted places during the Middle Ages. We´ll also get to hear the most intriguing vampire stories.

In addition, for the finishing touch, wander around the neighbourhood of St. Nicholas and delve in the most fascinating stories along its streets. Visit the Nikolaikirche or the Church of St. Nicholas, a former place of esotericism and hidden secrets.

What are you waiting for? The darkest side of the German capital is ready and waiting to unveil enigmas, ghost stories, mysterious deaths and its most dramatic past on our Berlin Ghost Free Walking Tour.

Duration
3 hours 30 minutes
Language
English speaking guide
Rates
Free tour
Time
You can check it on the calendar (on the right side) or on the Book button!
Outside guided visit
We will visit from outside all monuments and places of our tour description

How to book?
Limited tickets. Do not miss it! Choose the date on the calendar and fill in with your details to complete the booking. Immediate confirmation.
Planning an activity for more than 6 people?
Groups of 6 adults or more are subject to a €10 per adult charge. You may also consider booking a private tour to get your own private guide. For further information here.
Do the tours run despite bad weather conditions and public holidays?
Affirmative! Otherwise we will contact you in advance to inform you about it.
Can I modify or cancel my booking?
Are you unable to attend our tour? Let us know to reschedule your booking.
Super safe route! COVID-19 efforts