HILT black light theatre is located in the culture centre Lobby built in 1840 with only 30 places. Actual show Magic Phantom was double awarded at World Theatre Olympics 2018 in India. 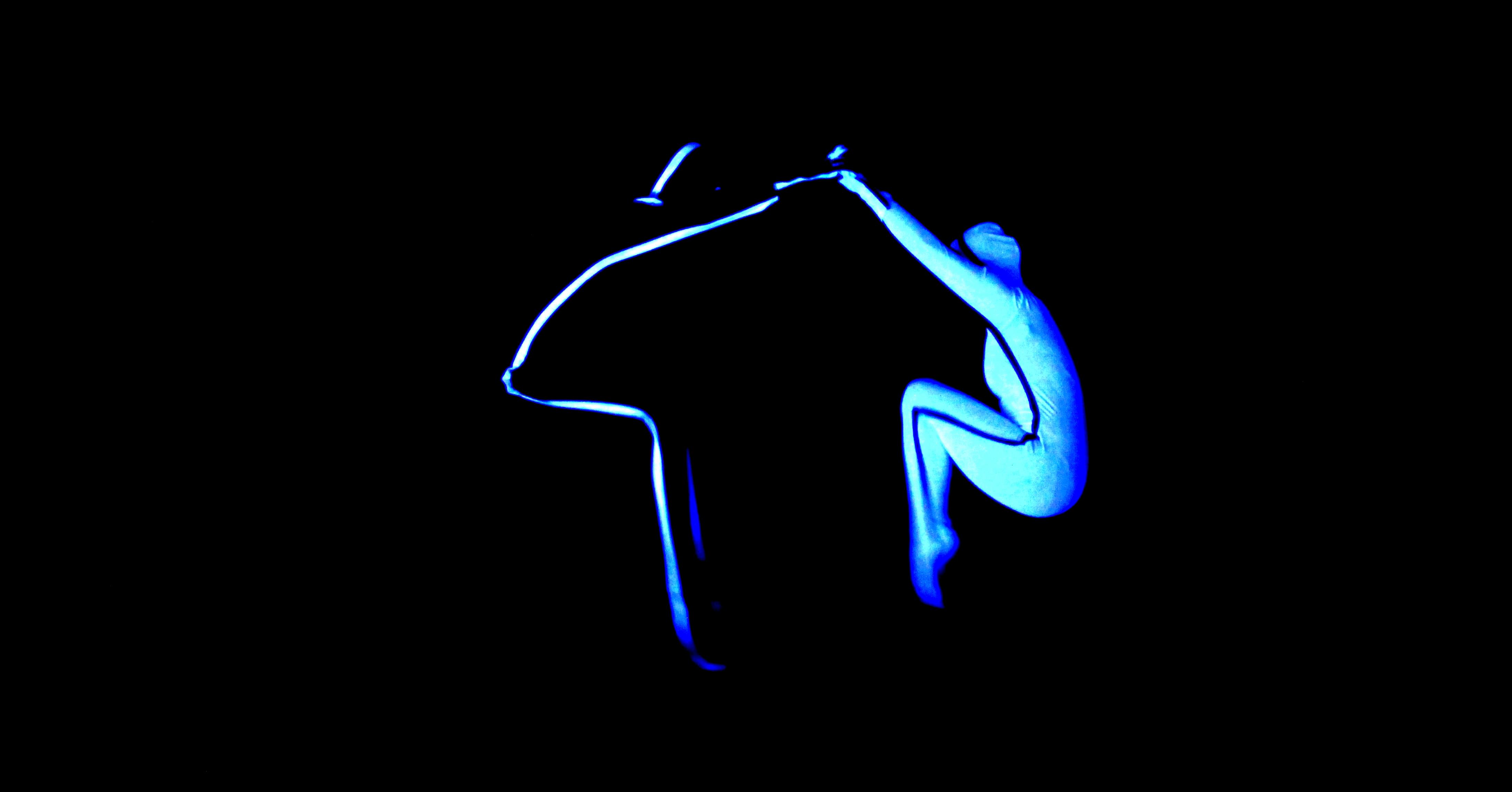 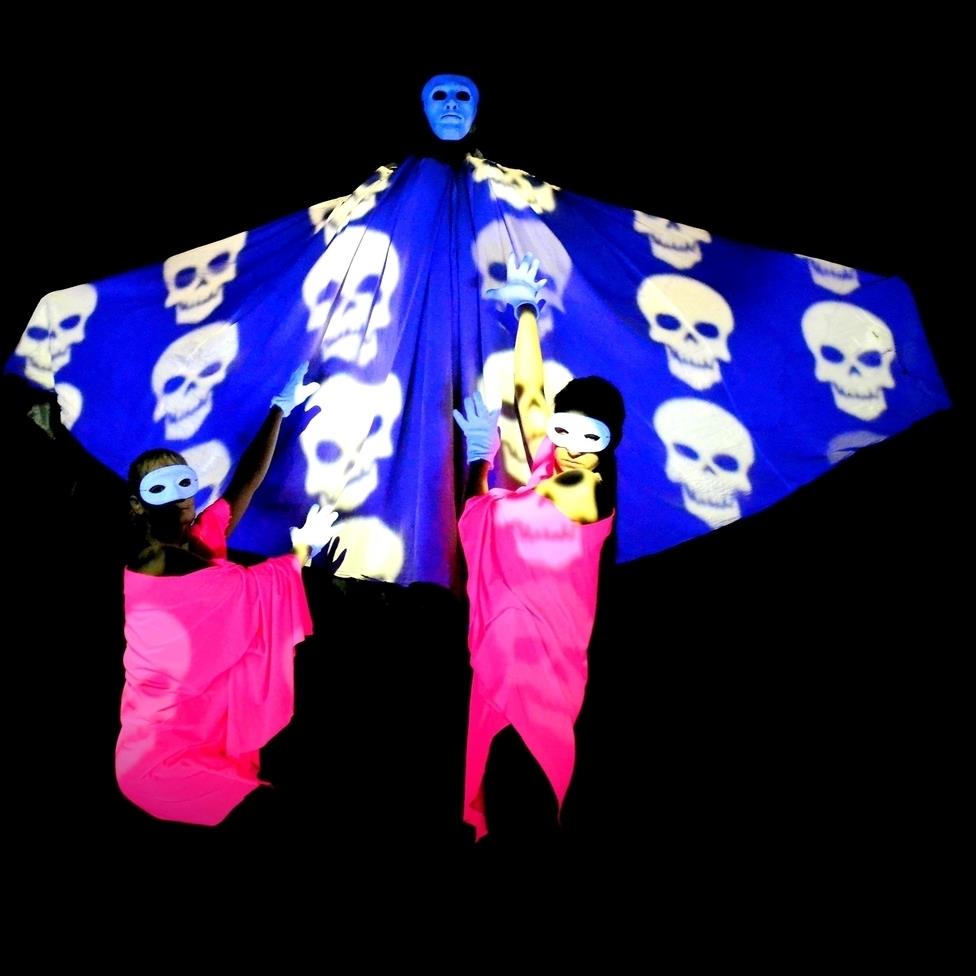 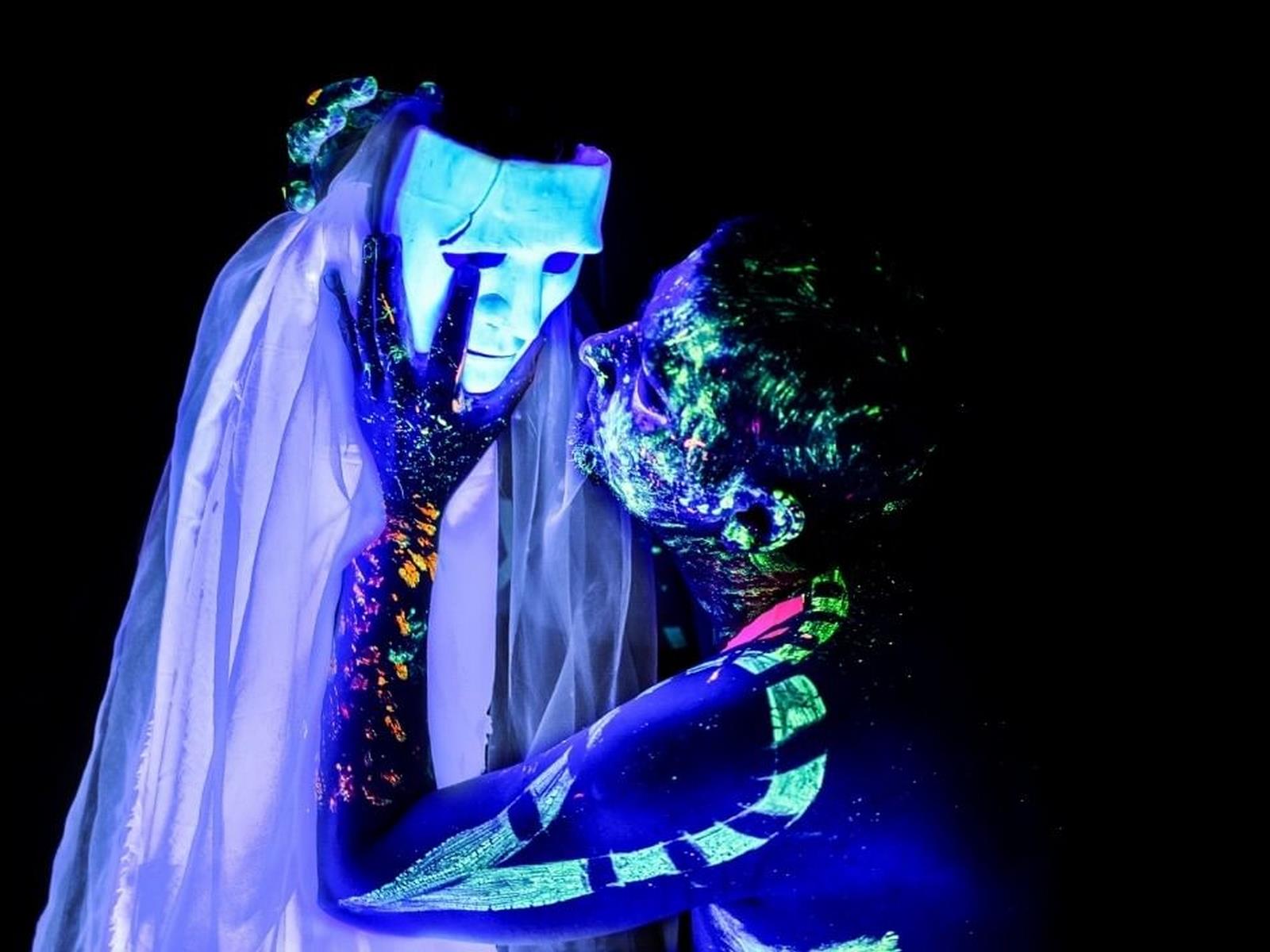 If you look for the classical theatre, do not visit this show! Phantom will give you moments of modern dance show, fun and effects of the black light theatre in 15 parts - each in different style - modern dance, parody, disco, love duet, bollywood and much more!

Watch a performance by HILT, the black light theater group of Prague, and see the only independent theater group of the “Black Theater” genre working in the Czech Republic. The group works to bring modern influences to the traditional stage, and after years of traveling, their historical repertoire has landed at the Theatre Lobby Prague.

Watch in awe as the mysterious masked "Phantom" takes to the stage. He first charmed audiences in a 1916 horror film, followed by various stage and film versions. Characterized by the use of black light illusions, black theater originates from Asia, but has become a specialty in Prague. 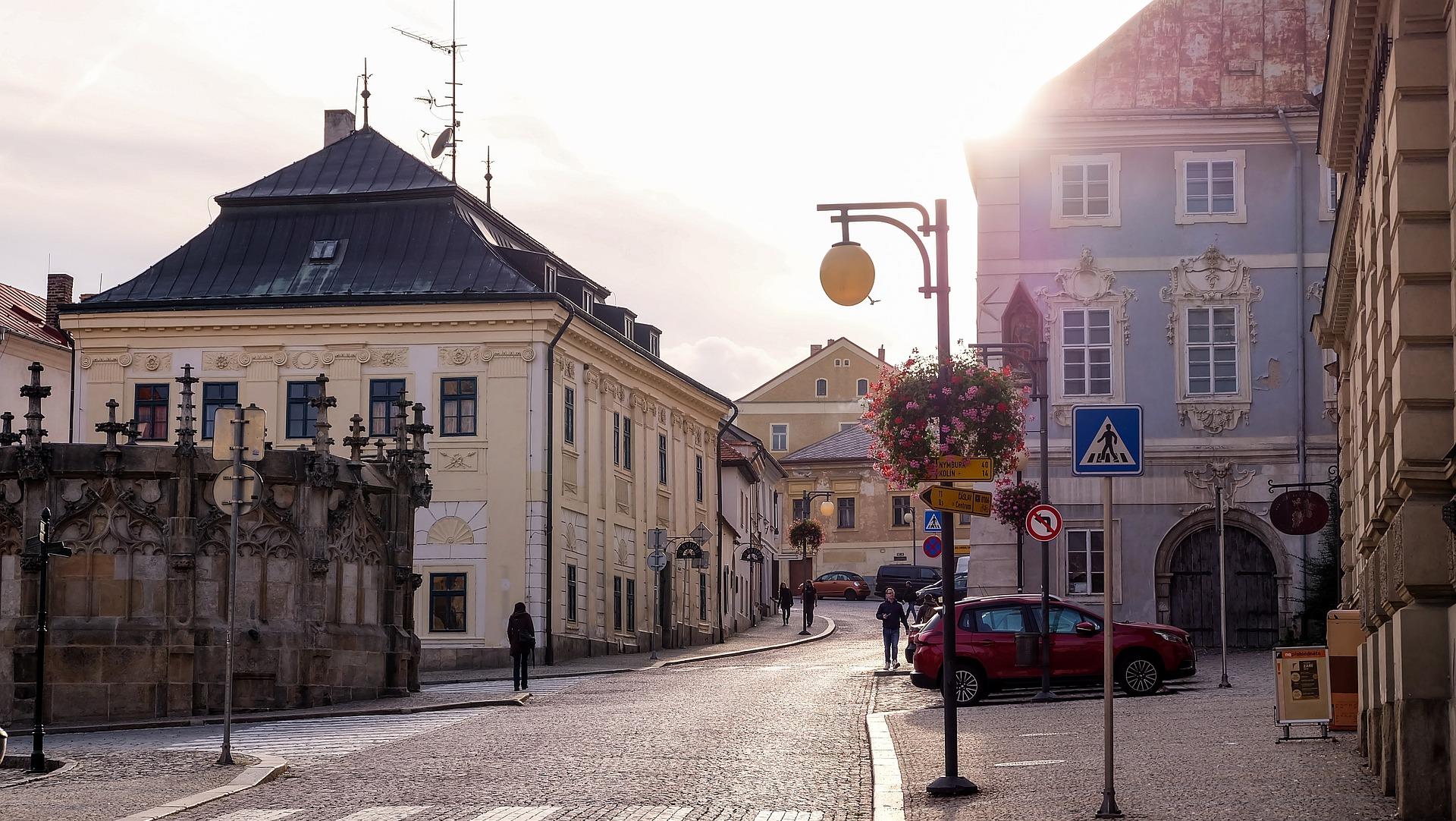 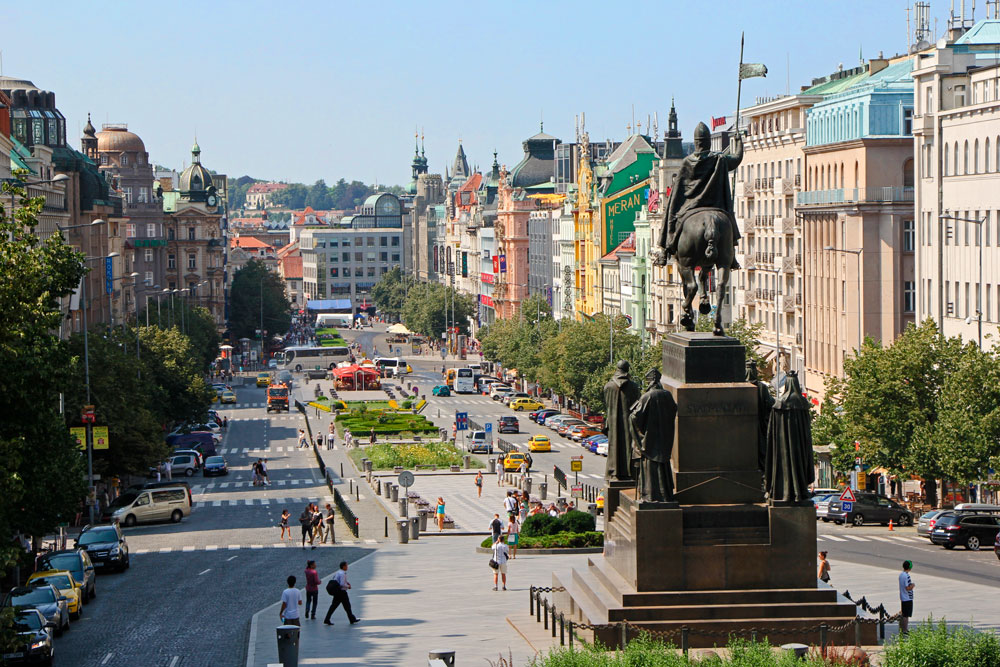