On this tour we visit the most iconic monuments, squares and corners of the Czech capital. Discover the charm of Prague visiting the Charles Bridge, the Castle, the Astronomical Clock, the island of Kampa, the Jewish Quarter and much more! 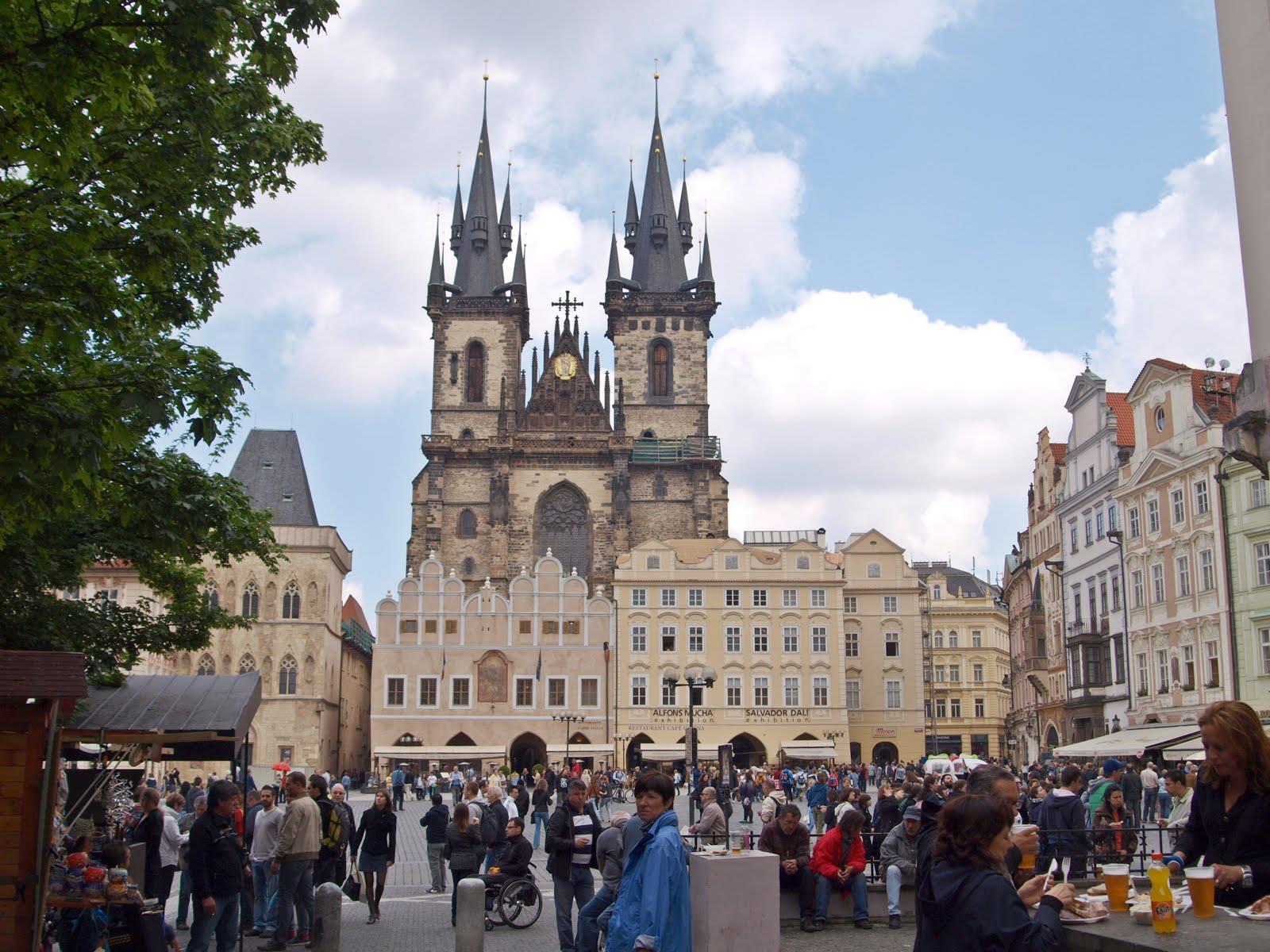 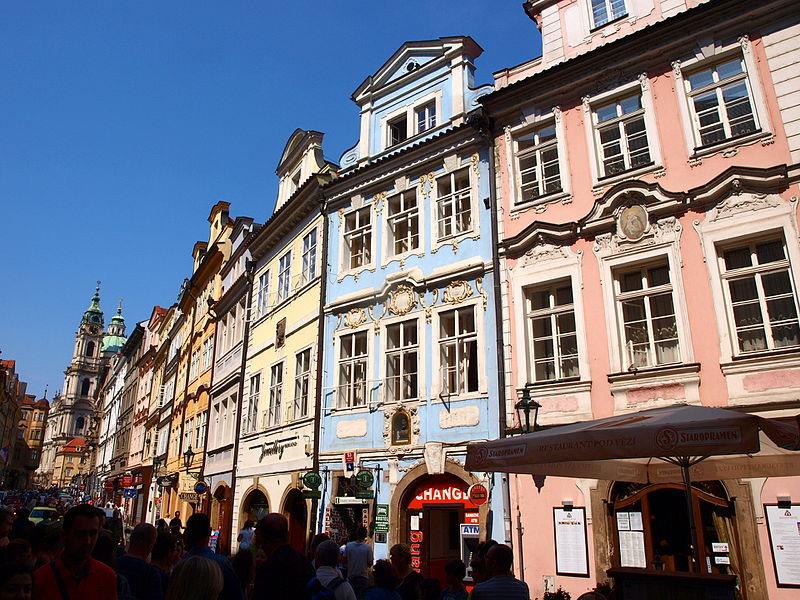 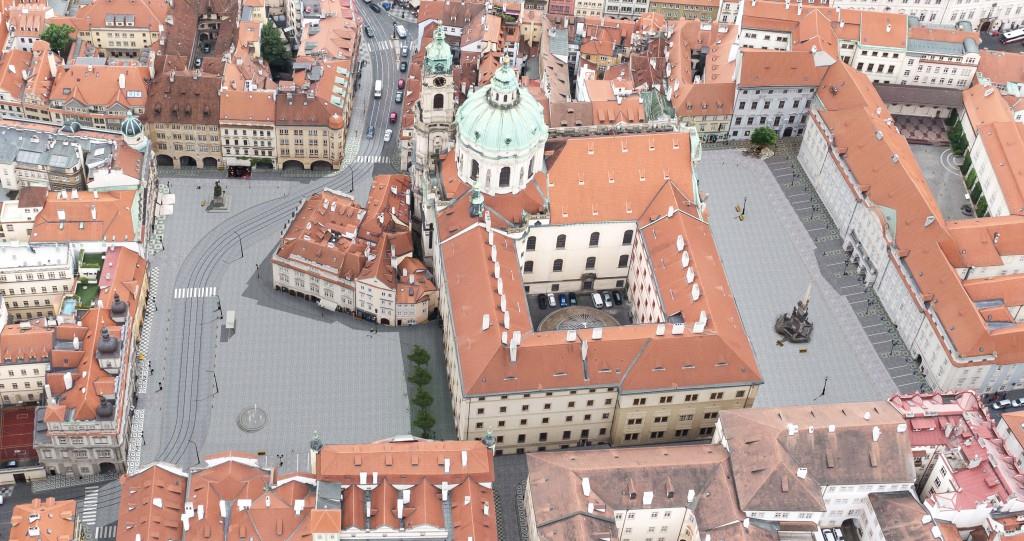 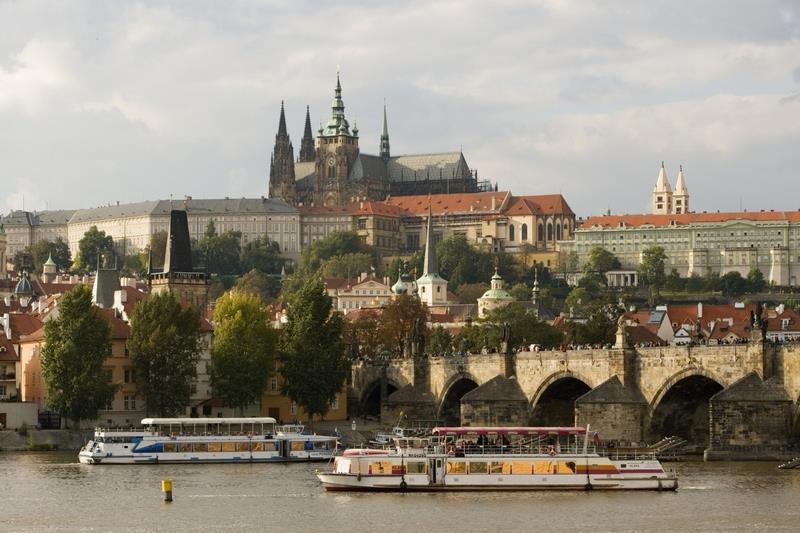 Things to do Full day Prague Tour with boat trip

We will meet at the exit of the Malostranská metro station, the central station of the Lesser Town. From there we will take a tram that will take us to the Castle district.

After having passed the security control of the Castle, we will visit its 4 courtyards, the Cathedral of San Vito, whose construction took 1000 years and in which are the tombs of the patrons and Kings of Bohemia.

We will go down from the Castle through Jan Neruda Street, one of the few streets that still preserves the mystical symbolism with which houses were marked before María Tereza I of Austria. Back again in the Little Town, we will pass by the Plague Column and the Church of San Nicolás, whose prominent domes we will be able to see from the Charles Bridge. Along the bridge we can see the baroque sculptures of the patron saints of Bohemia, and among legends and mysteries we will stop to make a wish at the sculpture of Saint John of Nepomuk, a mandatory stop for anyone who wants to return to Prague.

On the other side of the river we will be in the Old City. It will be time to recharge, so there will be a break to go to eat.

Our next stop will be the Jewish Quarter, characteristic not only for its beautiful synagogues, including the Spanish Synagogue, but also for its cemetery. We will pass by the Church of Saint Nicholas, the birthplace of Franz Kafka and through Paris Street we will arrive at the Old Town Square, where we will see the monument to Jan Hus, the Church of Our Lady of Tyn, the Old Town Hall and we will decipher the mysteries hidden by the Astronomical Clock.

We will observe, among other things, the founding headquarters of the Carolina University, the oldest university in Central Europe, the Cubist house of the Black Madonna, the Gunpowder Tower and the Municipal House, where our tour will end.

Super safe route! COVID-19 efforts
Our route takes the recommendations and key considerations of security and protection against Coronavirus.
How to book?
Limited availability. Book as soon as possible to guarantee availability. Choose date and fill in the required fields. Secure and protected payment. You will immediately receive your booking confirmation.
Is the interior of the monuments visited?
Only the exterior of the named sites
Is the tour adapted for people with reduced mobility?
Almost fully adapted
Guaranteed departures without min of travelers
Not
Are animals allowed?
Yes
Activity recommended for children?
Yes, families are welcome 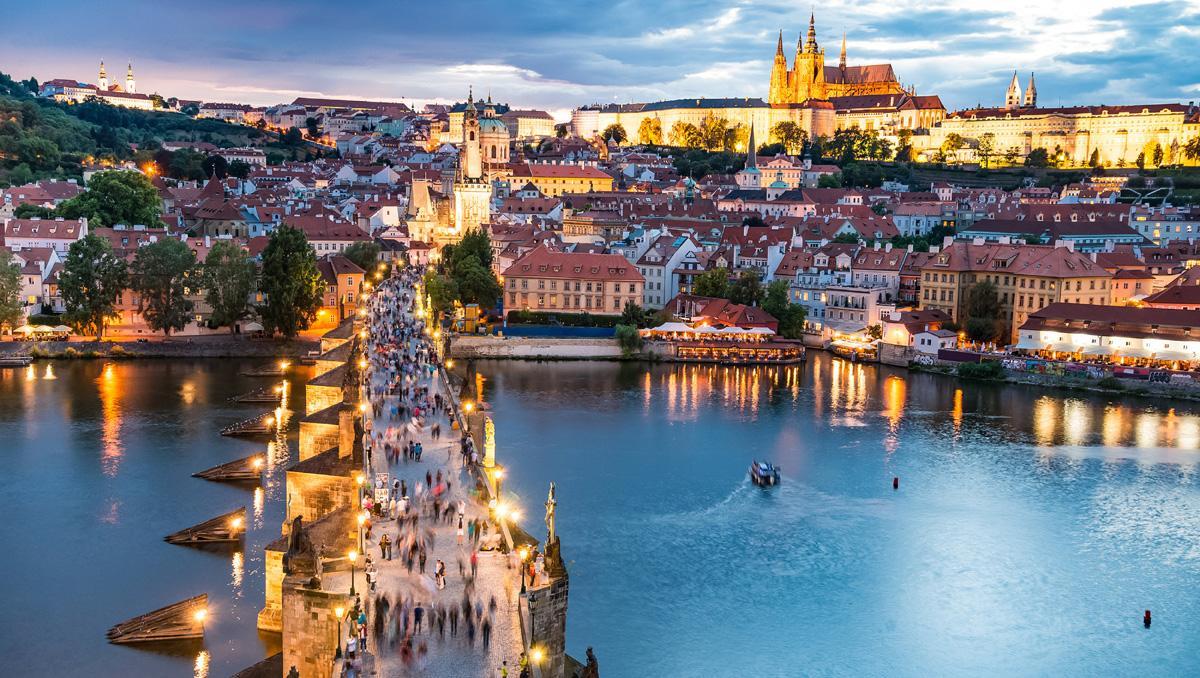 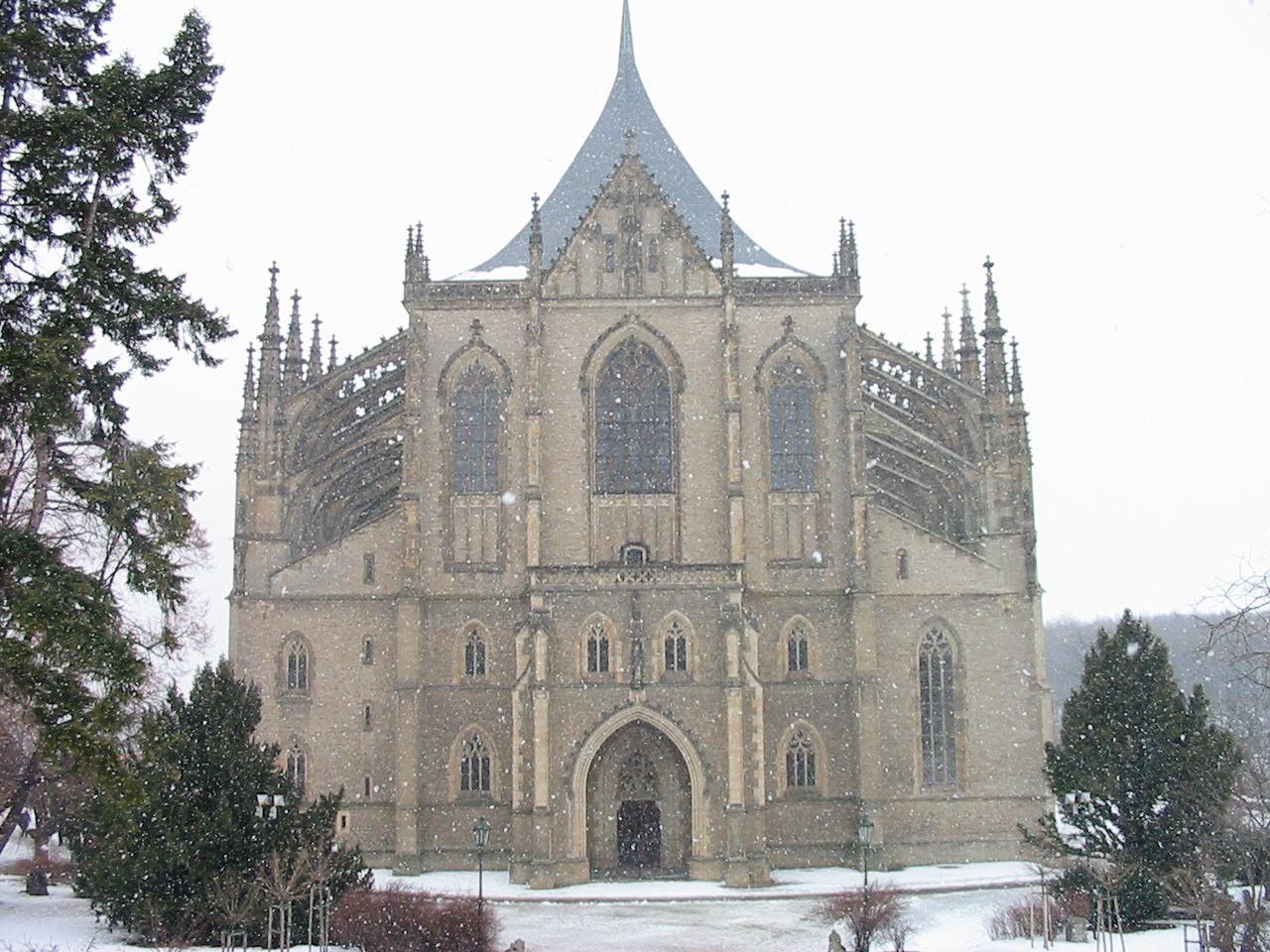 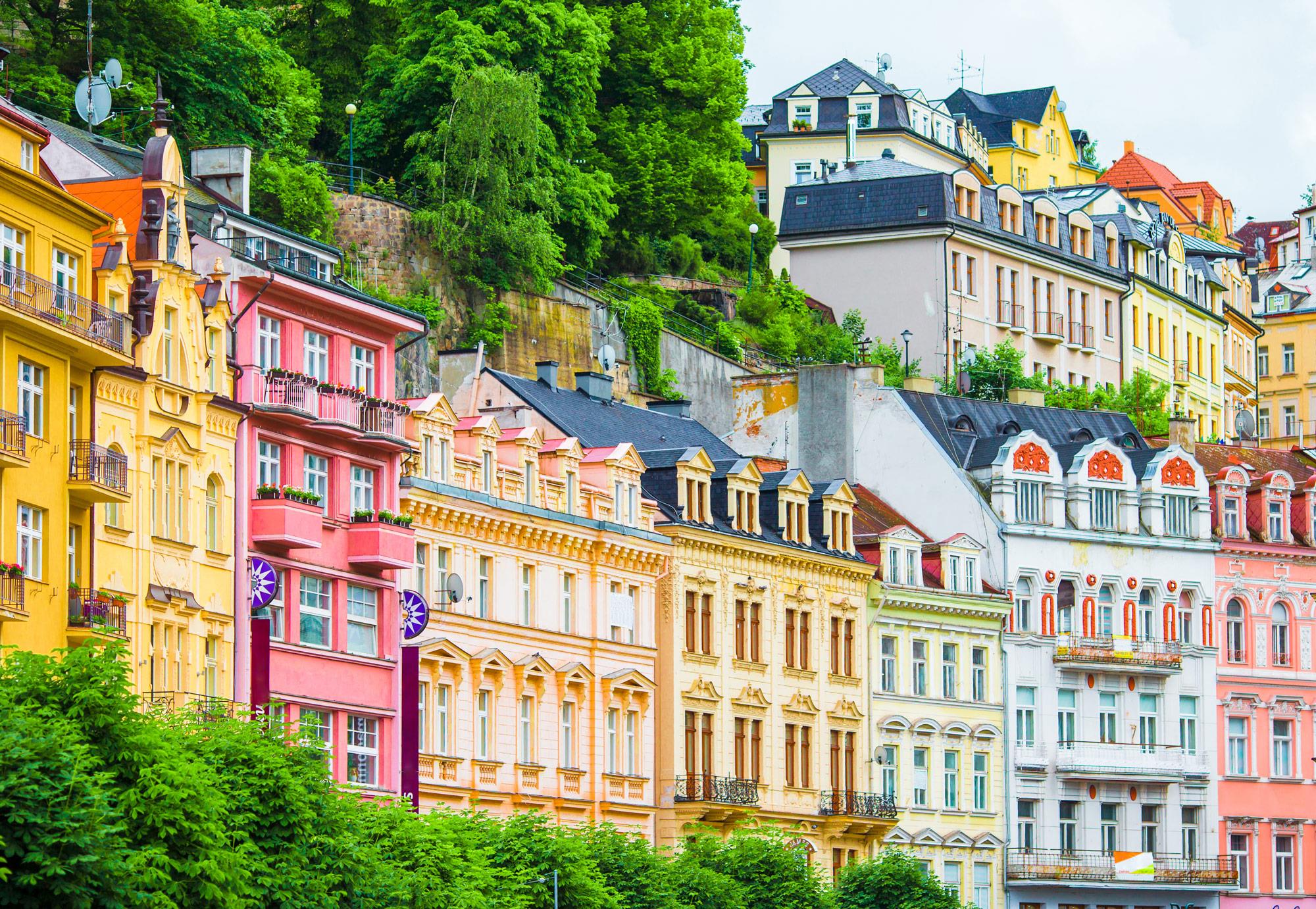