Join us and discover the Tower of London, an ancient fortress that used to be a prison, a house of jewels and one of the most fascinating royal palaces all over Europe. 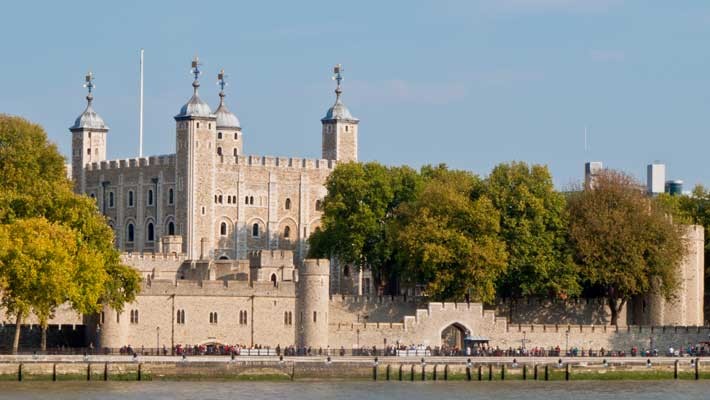 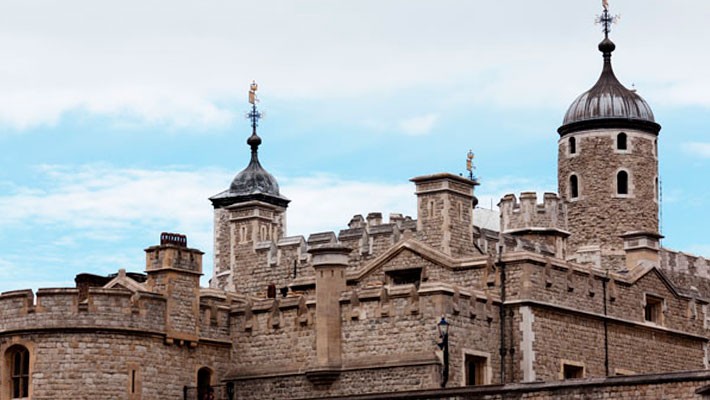 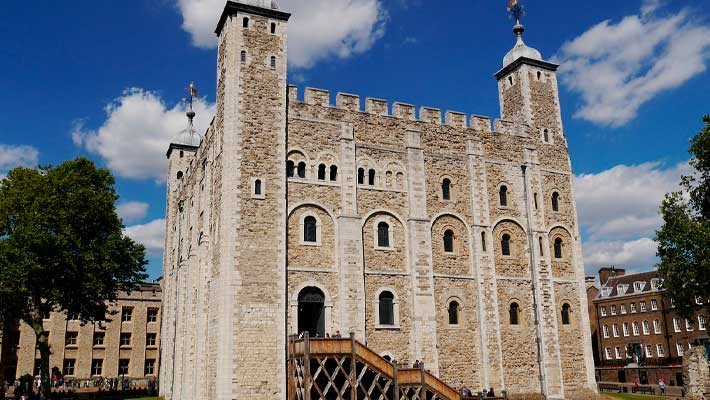 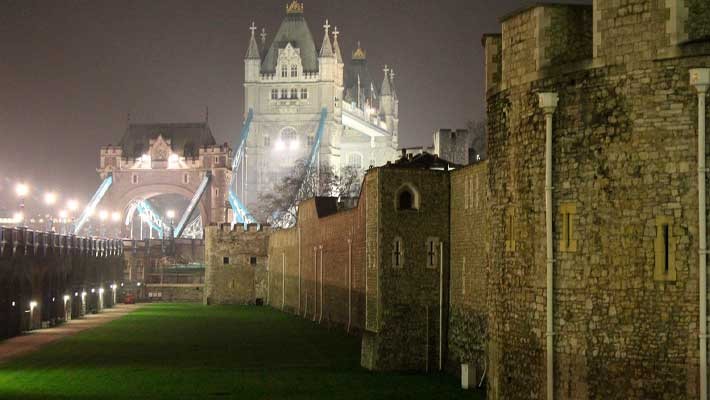 Things to do The Tower of London Ticket

Thousands of tourists visit every year the impressive walls and interior areas of this popular landmark, declared a World Heritage Site by UNESCO.

With this entrance you can also visit the Crown Jewels exhibition, one of the most significant areas which hosts the most precious and luxury Crown Jewels of the United Kingdom. There, we will find the crowns,

rings, sceptres or tiaras, and the admirable diamond Kohu-i-Noor, one of the treasured pieces of the Queen Elizabeth’s crown.

The White Tower, the most ancient and important building in London hosted the British monarchy years ago. It used to be a royal castle, a prison and an armoury in the past, and its walls represent nowadays

“The Line of Kings” exhibition, a fascinating collection of armours represented in wooden horses. This tower also became a zoo more than 600 years ago, composed by great royal beasts, polar bears, elephants

and kangaroos. You can step back in time to its past and discover everything about this place during “The Royal Beast”.

We will learn everything about the Yeomen Warders, also well known as Beefeaters, the guardians that protect the tower. They were in charge of prohibiting any prisoner to scape and protecting them from the

aggressors. They also used to safeguard the valuable jewels and ensure the security of the castle during the closing, which is currently such a spectacle.

Another history hidden between the walls of the tower is about the Ravens, the six crows that protected the Crown. The legend says that in case any of them leaves the tower, the Crown will be destroyed,

together with Great Britain.

Discover thousands of stories and legends as you explore the cobblestone tower and make the best of your stay in this amazing city with our Tower of London Tickets.

Highlights to see in The Tower of London Ticket

Schedule and rates
You can check it on the calendar (on the right side) or on the Book button!
Accessibility

Box office of the Tower of London

Are you a group of more than 15 people?

Reviews The Tower of London Ticket