Come with us and get impressed by one of the most popular drawbridges all over Europe and one of the most visited attractions in London. We have your tickets to visit the magnificent Tower Bridge! 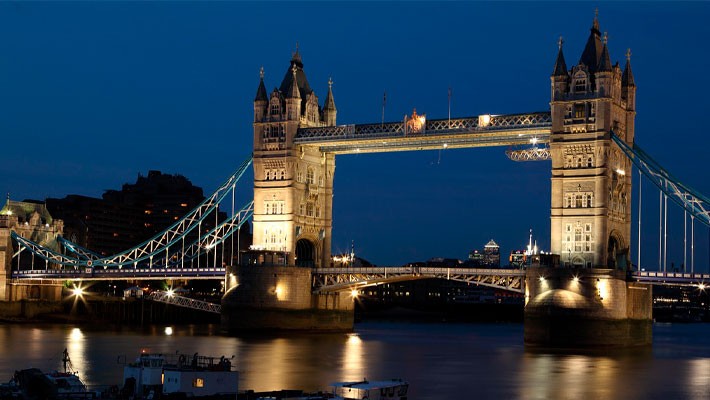 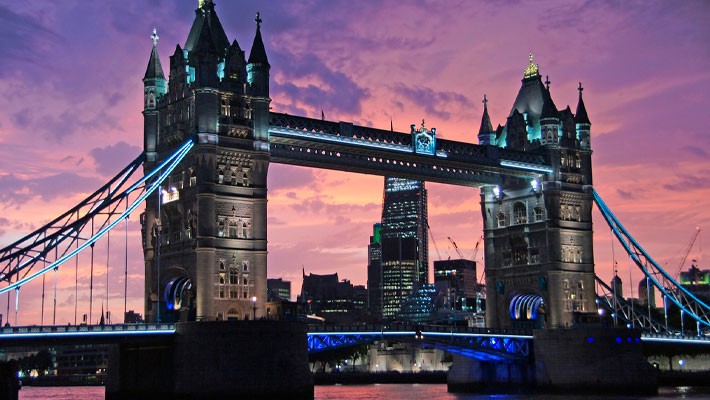 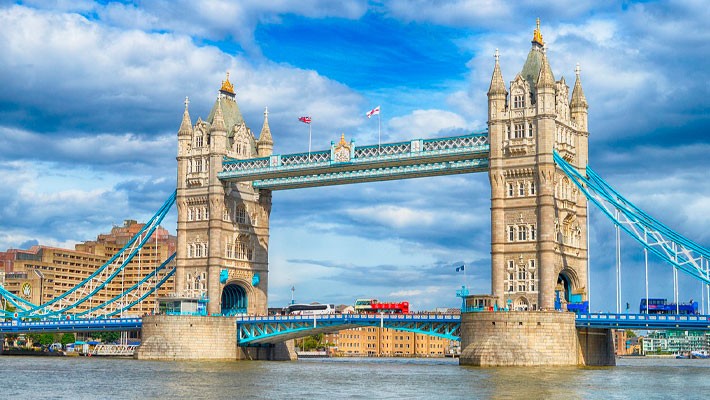 Things to do The London Tower Bridge Ticket

If you are planning to visit the capital town of England, don’t miss the opportunity to explore this fascinating landmark. Pick our The London Tower Bridge Ticket and avoid concerns about everything else during your stay. Get captivated by the most dazzling views of this magical city.

Do you already know the Tower Bridge? Did you know that there were hundreds of designs for this bridge? This is one of the most famous landmarks nowadays in the city, which reaches up to 244 metres long and 1000 tons. In 1920, it was permanently closed due to its bad reputation, at this used to be an area full of pickpockets. Finally, in 1982 it opened its doors to the public again. Now, our tickets allow you to go up to the upper floor of the monument and visit its stunning glass floor.

We will also learn its curious history and origins. This bridge lifts almost every day, with a total of 1000 times per year and it has been scenario in popular movies such as Harry Potter or The Wolfman, and also appeared in numerous TV series with a high audience, like Friends.

The Tower Bridge also played an important role in the London Olympic Games. David Beckham crossed this monument forward the stadium with the torch on his hand. Also One Direction and several musical groups and singers have chosen this place like the background in their shots.

Book our The London Tower Bridge Ticket, enjoy an amazing experience and discover its best kept secrets. Make the most of your stay in this fascinating city and avoid concerns about buying tickets and lose time. Join us!

Highlights to see in The London Tower Bridge Ticket

We accept reservations up to 48 hours prior to the beginning of the activity.

Does the activity always takes place?

No cancellations or refunds are allowed.