Discover the iconic Tower of Belem which stands facing the sea and then wander through one of the best-known neighbourhoods in Lisbon. Hear the many stories of the Indies and the voyages that the Portuguese explorers embarked on. 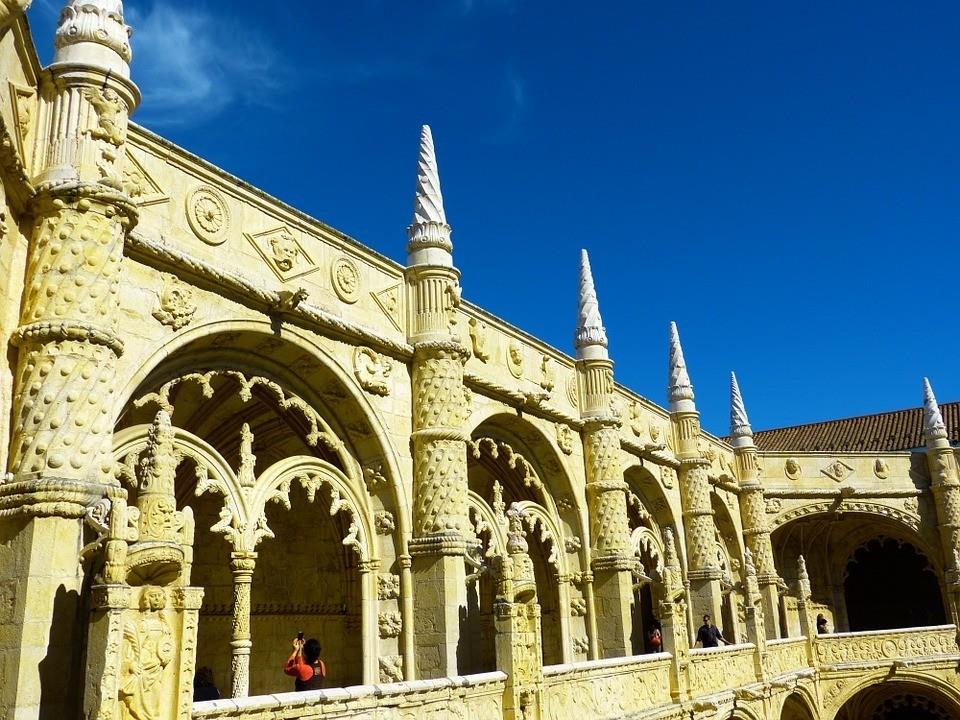 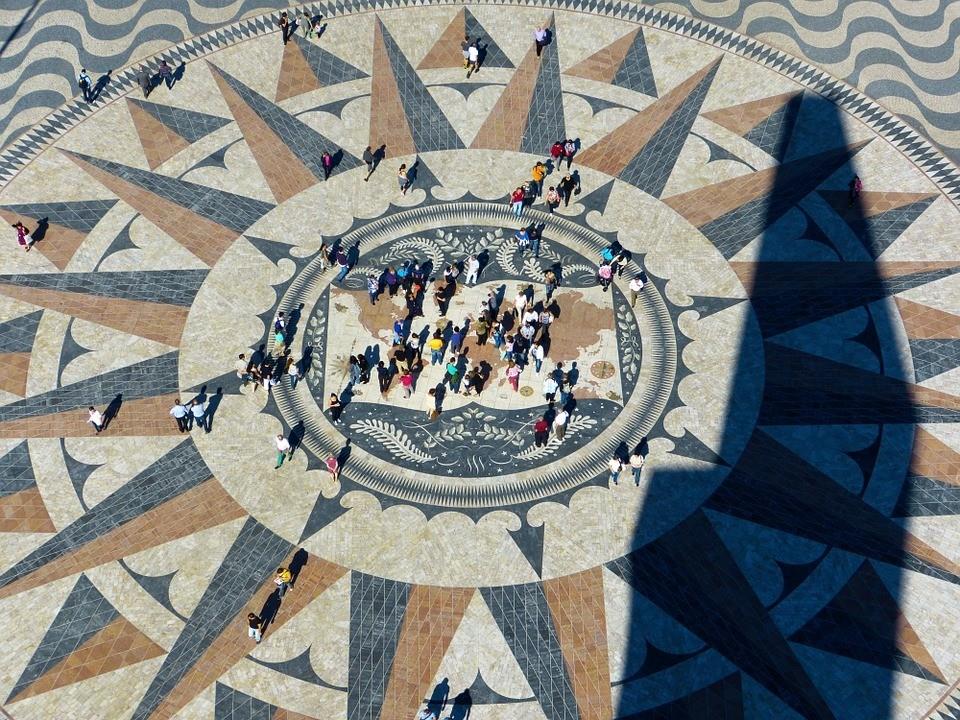 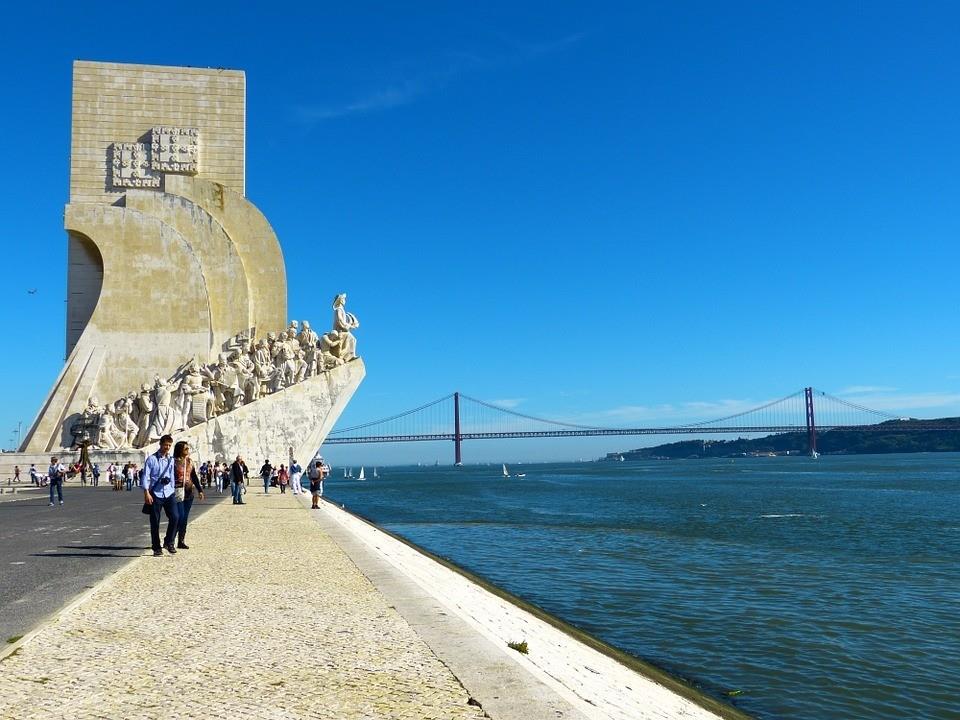 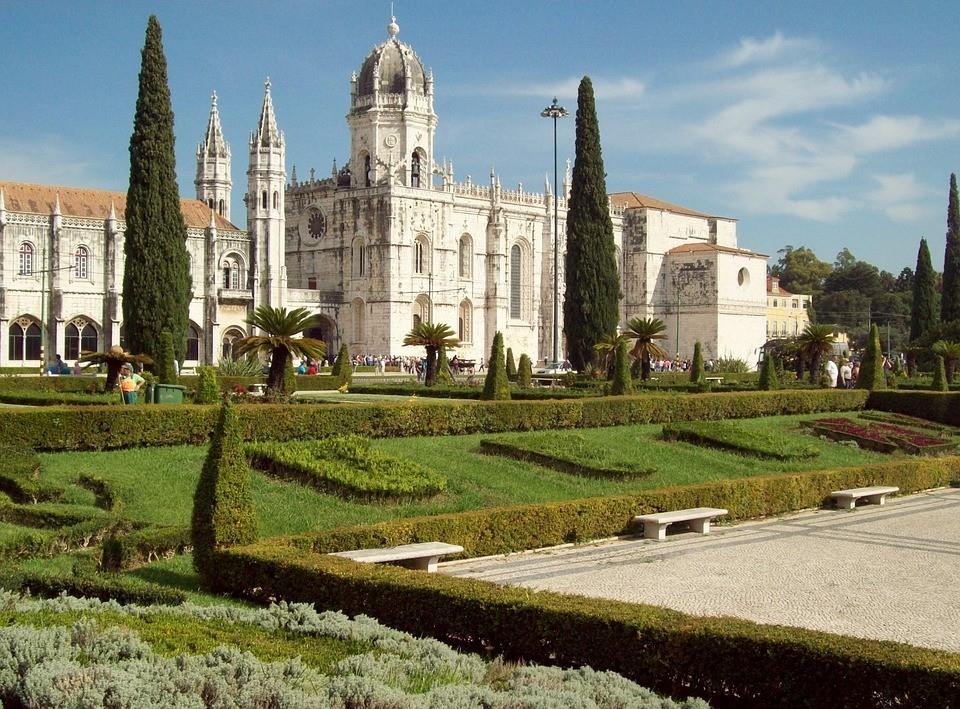 Our Belem Free Walking Tour sets off at the banks of the River Tagus, a pleasant walk along one of the most popular neighborhoods in Lisbon, also known as the Birthplace of the Discoveries. Explore the stunning Jeronimos Monastery, an original construction from the XVI century built using the profits of the spice trade, the Monument to the Discoveries, built during the longest dictatorship in Europe to honor the greatest heroes of the Navigations and sample the most delicious and famous pastry in Portugal, the “pasteis de nata", an original recipe from the XIX century.

What to see at Belem?

Othe of the most famous places of Lisbon is the old quarter and the Praça do Imperio where we can found the mighty Mosteiro dos Jeronimos (Jeronimos Monastery) . This building is a palace located in the heart of Belem built to commemorate the return of Portuguese explorers from their travels to the Indies.

On the Free Tour around Belem be sure not to miss the city´s jewel: the Tower of Belem. This monument was used as a defense system at the mouth of the Tagus River and during the Third Dynasty the Belem Tower was used as a political prison.

Our English speaker guide will provide a walking tour through history, one that has left a mark on the city, through the sea route of the Indian Spices. We will hear how Portugal became the first Global Empire and all about the legends of the famous navigators that made it happen.

We’ll also visit the impressive Tower of Belem, a monument used as a defence system at the mouth of the Tagus River and to celebrate the success of the entrepreneurship in Africa and Asia and also the fabulous Imperial Square, one of the most beautiful ones in Lisbon.

Add a touch of history, legend and a taste of Lisbon to your trip on this Belem Free Walking Tour and be sure not to miss a single thing.

How to book?
Limited availability. Book as soon as possible to guarantee availability. Choose date and fill in the required fields. Secure and protected payment. You will immediately receive your booking confirmation.
Super safe route! COVID-19 efforts
Our route takes the recommendations and key considerations of security and protection against Coronavirus.
Is the interior of the monuments visited?
Only the exterior of the named sites
Is the tour adapted for people with reduced mobility?
Not adapted
Are animals allowed?
Yes
Activity recommended for children?
Yes, families are welcome
Guaranteed departures without min of travelers
Not