The Nazis established the ghetto in the Podgorze district, today a neighborhood, but it was for a long time an independent Austrian imperial city with many details to offer. 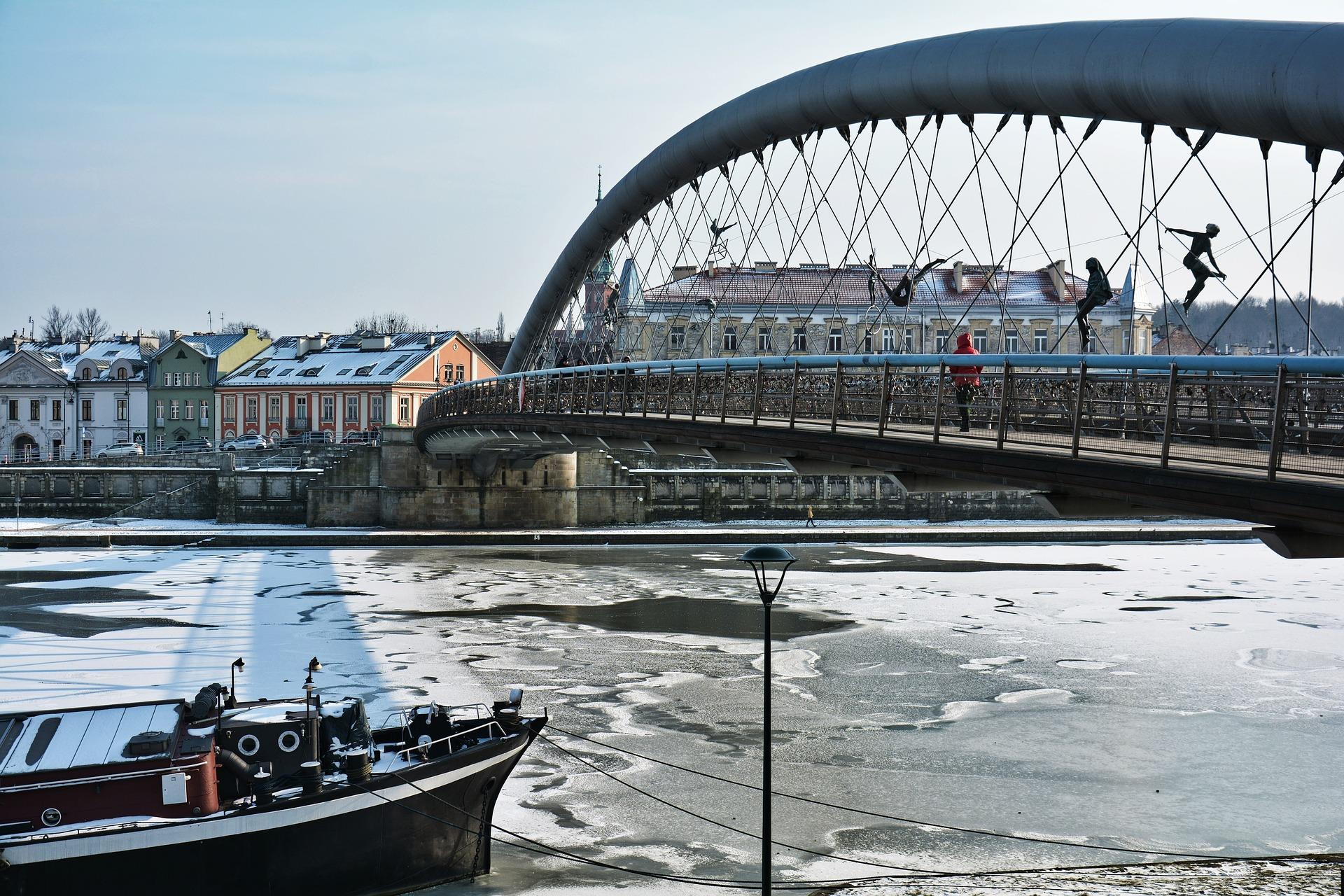 Things to do Ghetto and the Podgórze district Free Tour

We will exclusively offer you a tour that is not offered by any company in Krakow. We will also use the tram as a means of transportation which makes this tour an experience for the more adventurous people.

Adventure because the first section is a journey through a path as we will climb the hill that gives its name to this beautiful neighborhood (Podgórze means under the mountain in Polish).

We will visit places where the famous movie "Schlinder's List" was filmed and we will get into the shoes of its director Steven Spielberg.

Poland was one of the countries that suffered the most from World War II and Krakow played an important role in Nazi plans to dominate Europe. At that time it was the capital of the so-called General Government and one of the largest ghettos of the Jewish population was assigned in this territory.

The Nazis established the ghetto in the Podgorze district, today a neighborhood, but it was for a long time an independent Austrian imperial city, with its laws, commerce and economy that could easily compete with Krakow. As the history of this place is long, interesting and fascinating we decided to create a separate guided tour to discover all its secrets.

During this tour we will take you on a visit to the most representative places of the Podgórze neighborhood and also to hidden alleys containing surprising mysteries.

You will learn about the history of the Krakow ghetto and its personal stories such as the owner of the Pharmacy under the Eagle or the famous Oskar Schindler and you will learn what life was like inside the walls and what institutions operated there.

We cannot forget the history of Podgórze, a city of the Austrian Empire created by Emperor Joseph II with its beautiful parks, luxurious villas and other buildings with a glorious past.

If you are interested in the World War II Free Tour and you want to know this neighborhood, join us!

Highlights to see in Ghetto and the Podgórze district Free Tour 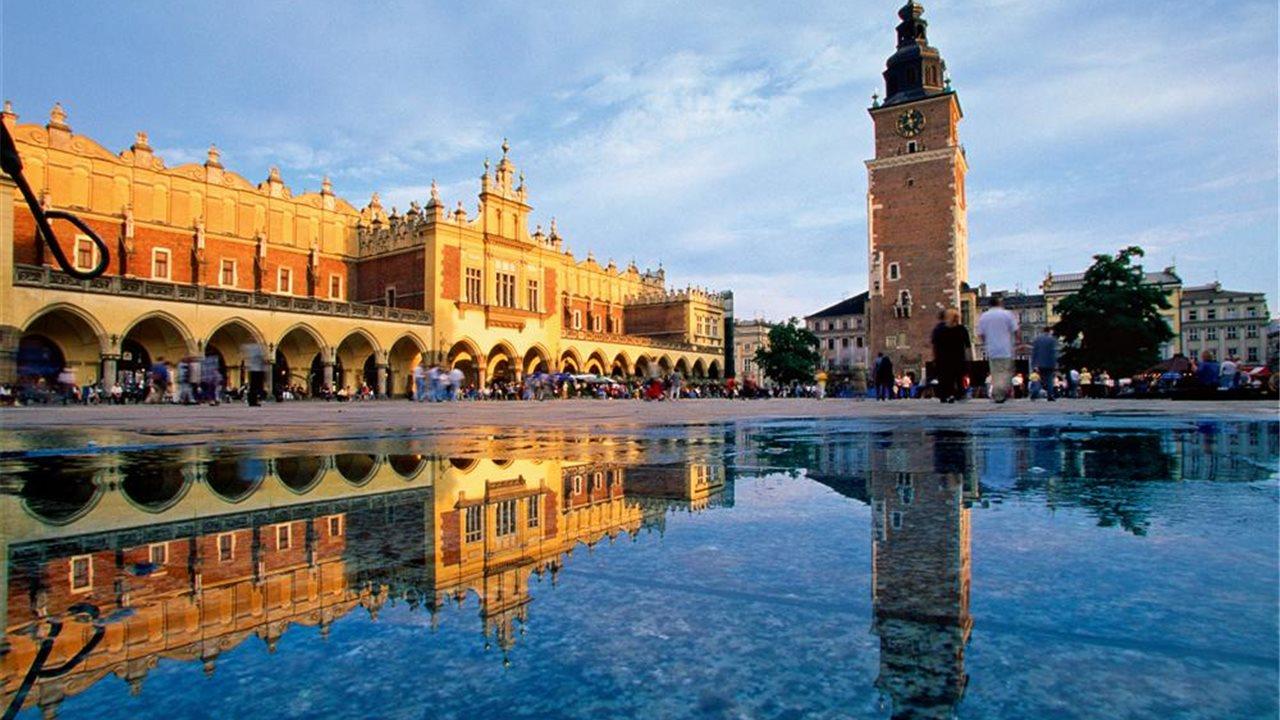 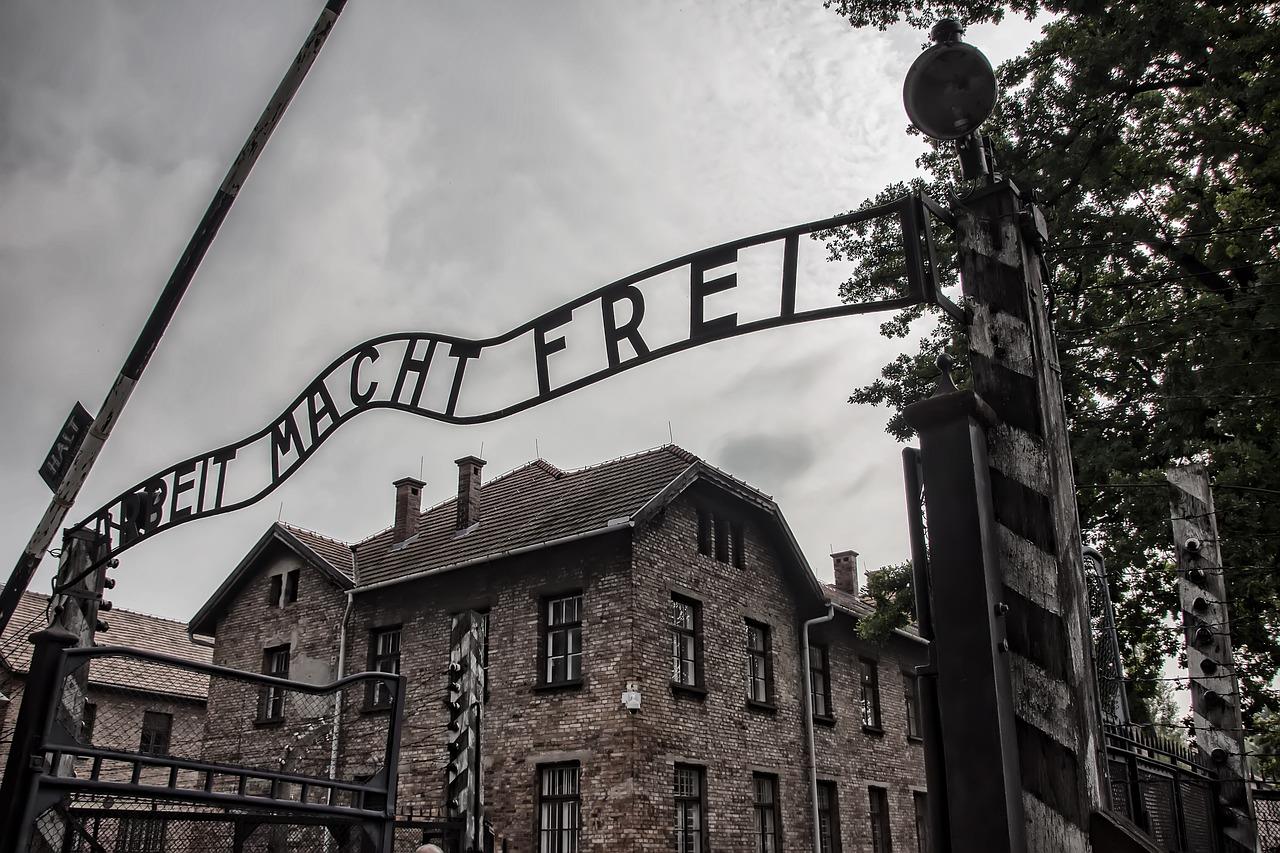 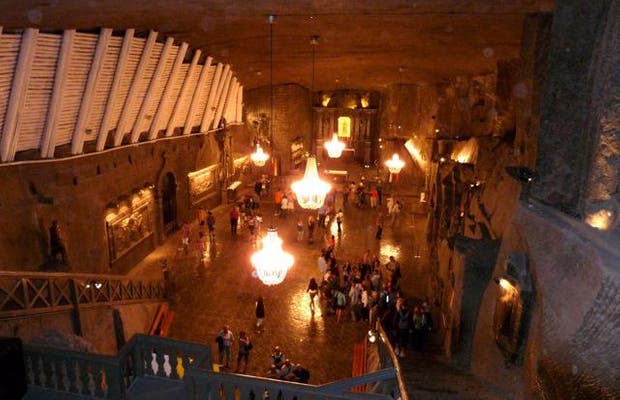