The former German Nazi Concentration and Extermination Camp is the only place of its kind that has been entered on a UNESCO World Heritage List. Initially it functioned as a concentration camp, but it quickly became the place of extermination of over 1.1 million men, women, and children. Nowadays, the complex consists of KL Auschwitz situated in the city of Oswiecim and KL Birkenau in village of Brzezinka and is accessible for the visitors assisted by a local guide. Undoubtedly, it is a solemn place which impresses all visitors, and an important memorial to the victims of the extermination. 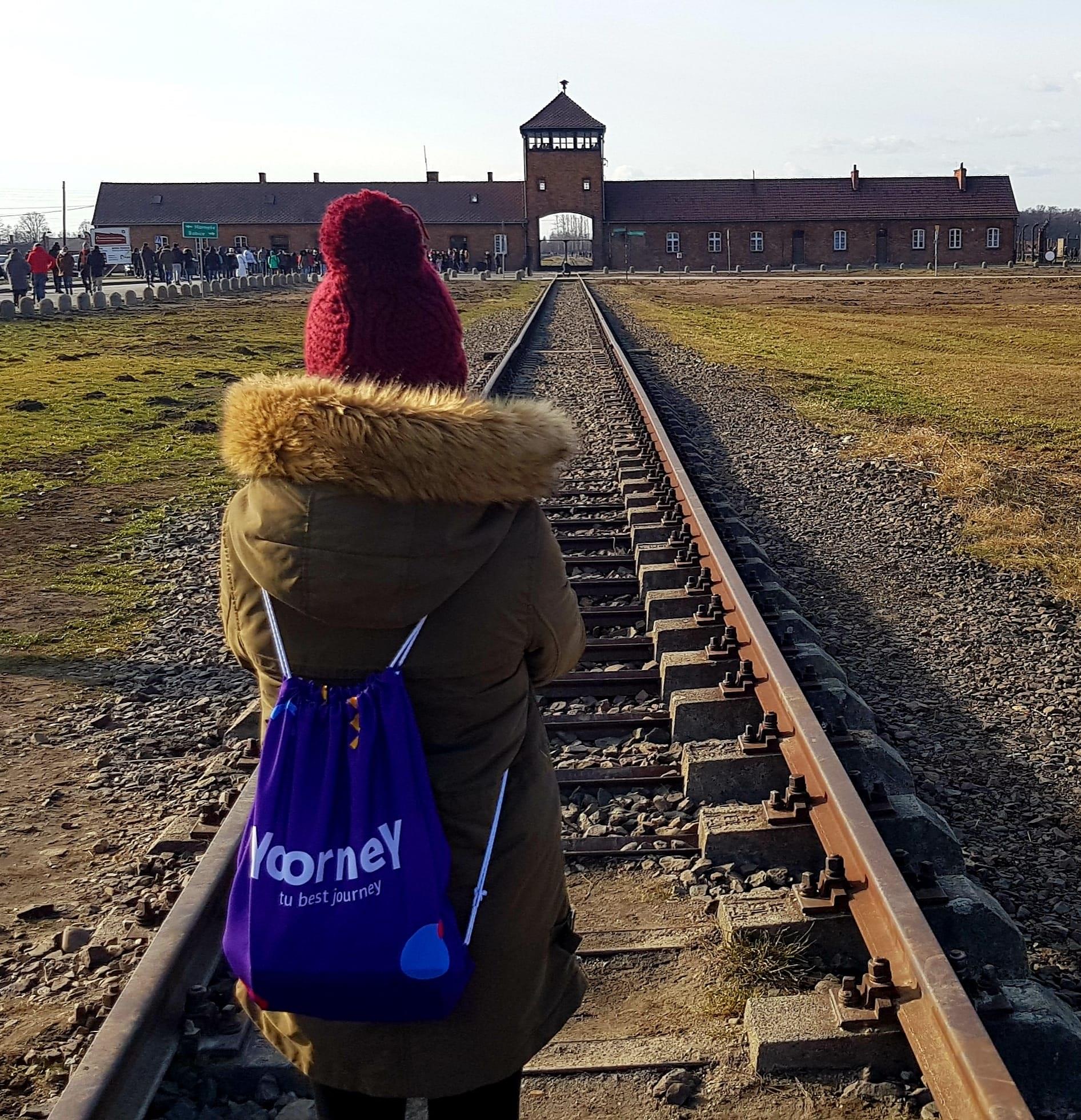 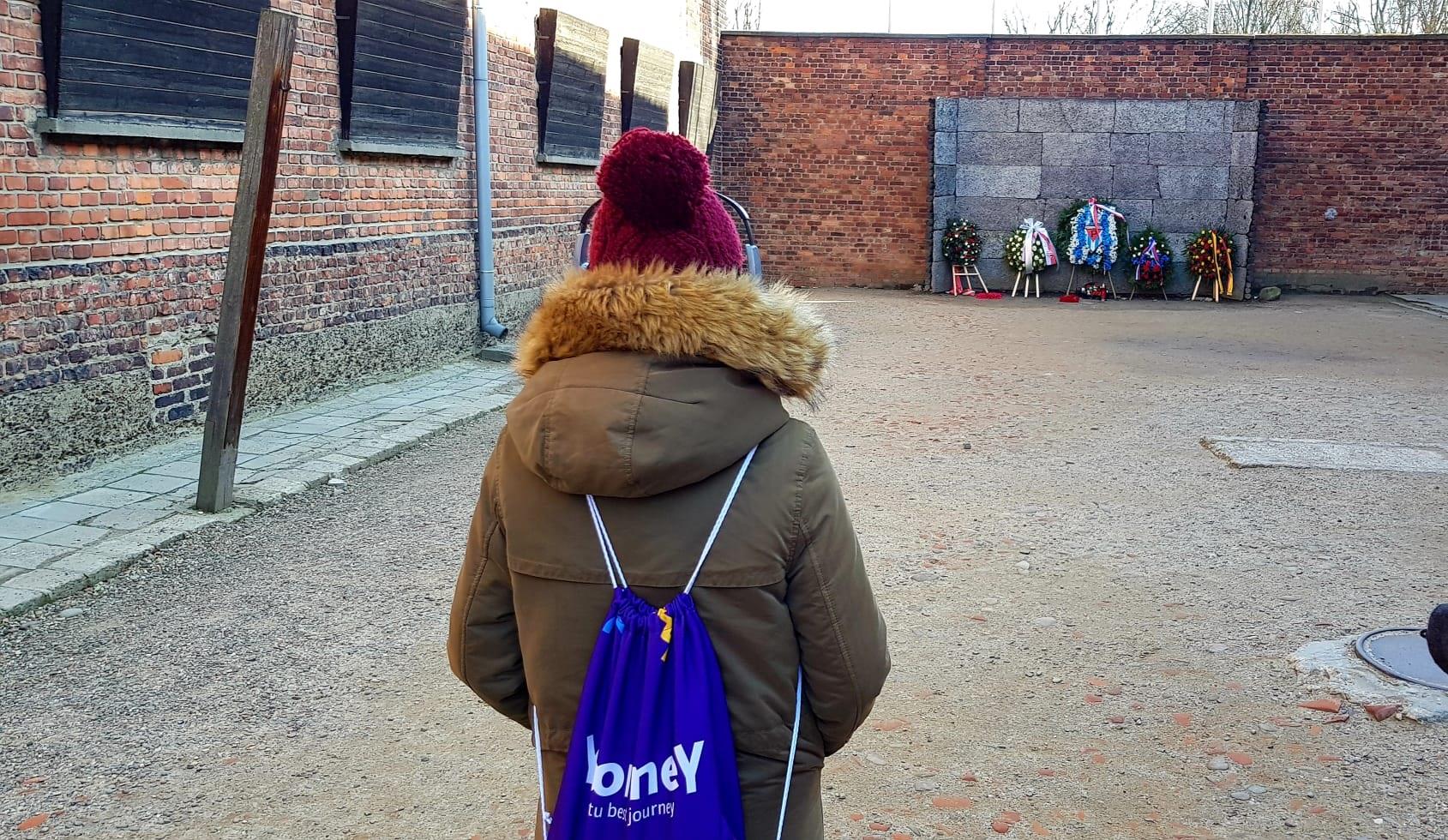 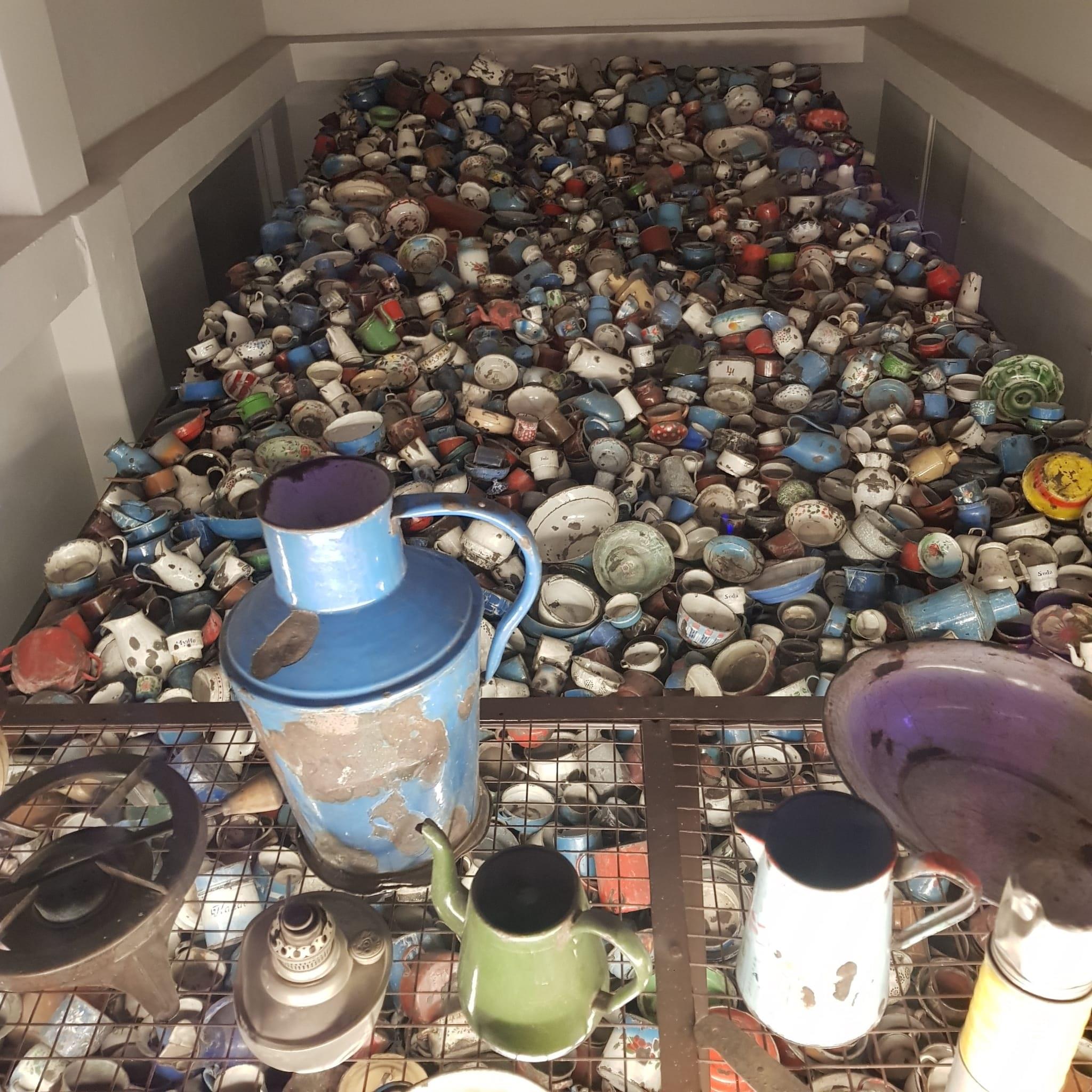 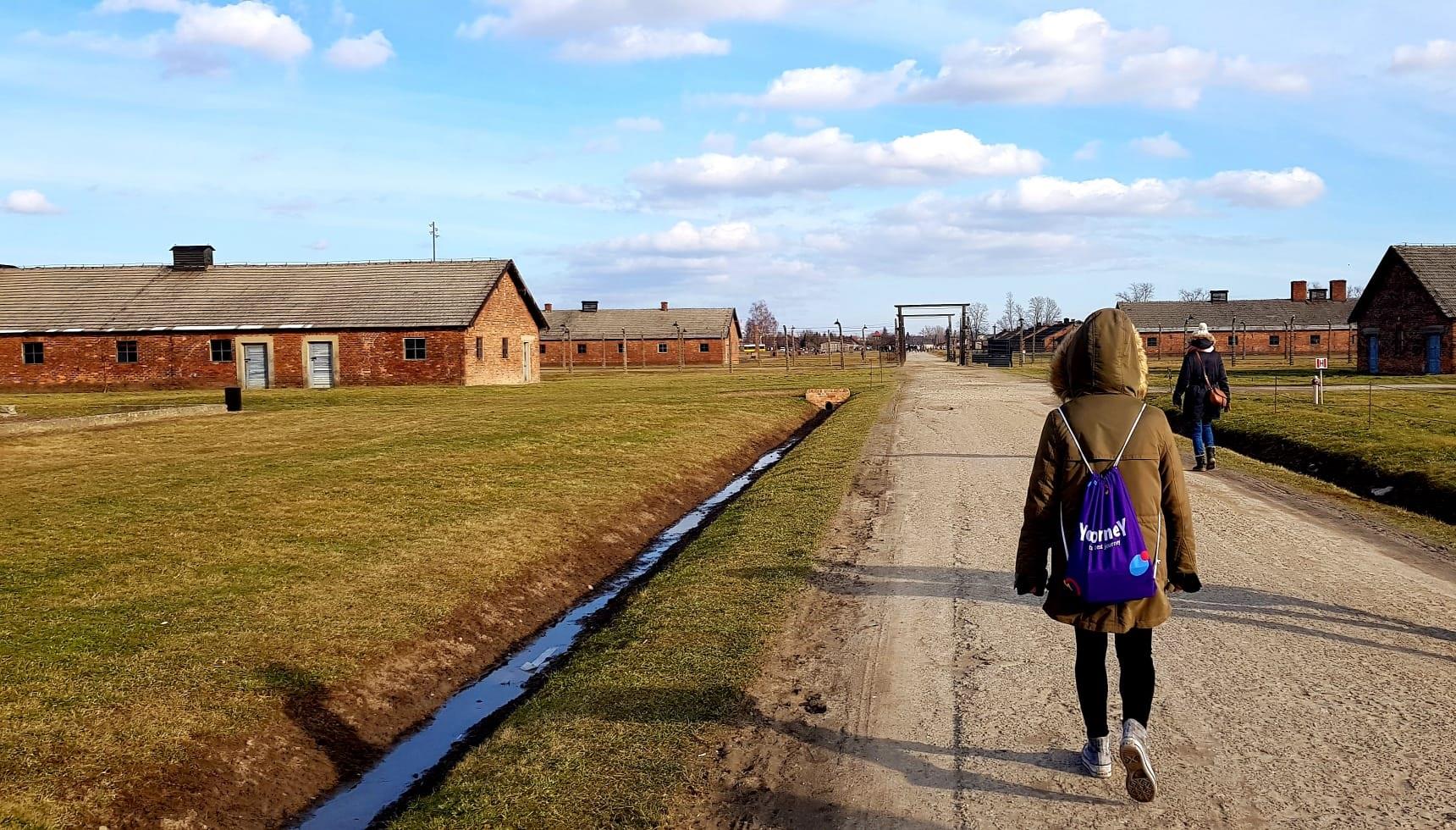 Things to do Day trip to Auschwitz-Birkenau

During the 1 hour 30 minutes of a ride to Oswiecim, the tour leader will inform you about the rules of visiting of the former camp. After reaching the destination and following a short break for refreshment, the tour with a local guide will begin. The visit to former KL Auschwitz lasts ca. 1.5 hours. Afterwards, after short break, our coach we, a 1-hour tour of the second part of the former camp will begin.

During the visit in the camps you will see: Main gate "Arbeit macht frei" “Work makes you free” – the inscription above the Auschwitz gate,

Personal belongings - Depriving the prisoners of everything that marked their existence was one of the assumptions of the camp,

Gas chambers & crematoria - A model of the gas chamber used in the camp, the ruins of original chambers, ruins of the complex of gas chambers and furnaces used for burning human bodies.

Pictures of individual prisoners - Hundreds of pictures of prisoners taken after they were given camp numbers.

After the visit, the group gets back on the bus and goes back to Krakow.

Highlights to see in Day trip to Auschwitz-Birkenau

How to book?
Limited availability. Book as soon as possible to guarantee availability. Choose date and fill in the required fields. Secure and protected payment. You will immediately receive your booking confirmation.
Super safe route! COVID-19 efforts
Our route takes the recommendations and key considerations of security and protection against Coronavirus.
Is the interior of the monuments visited?
Exterior and interior of most named sites
Is the tour adapted for people with reduced mobility?
Not adapted
Guaranteed departures without min of travelers
Not
Are animals allowed?
Not
Activity recommended for children?
Not 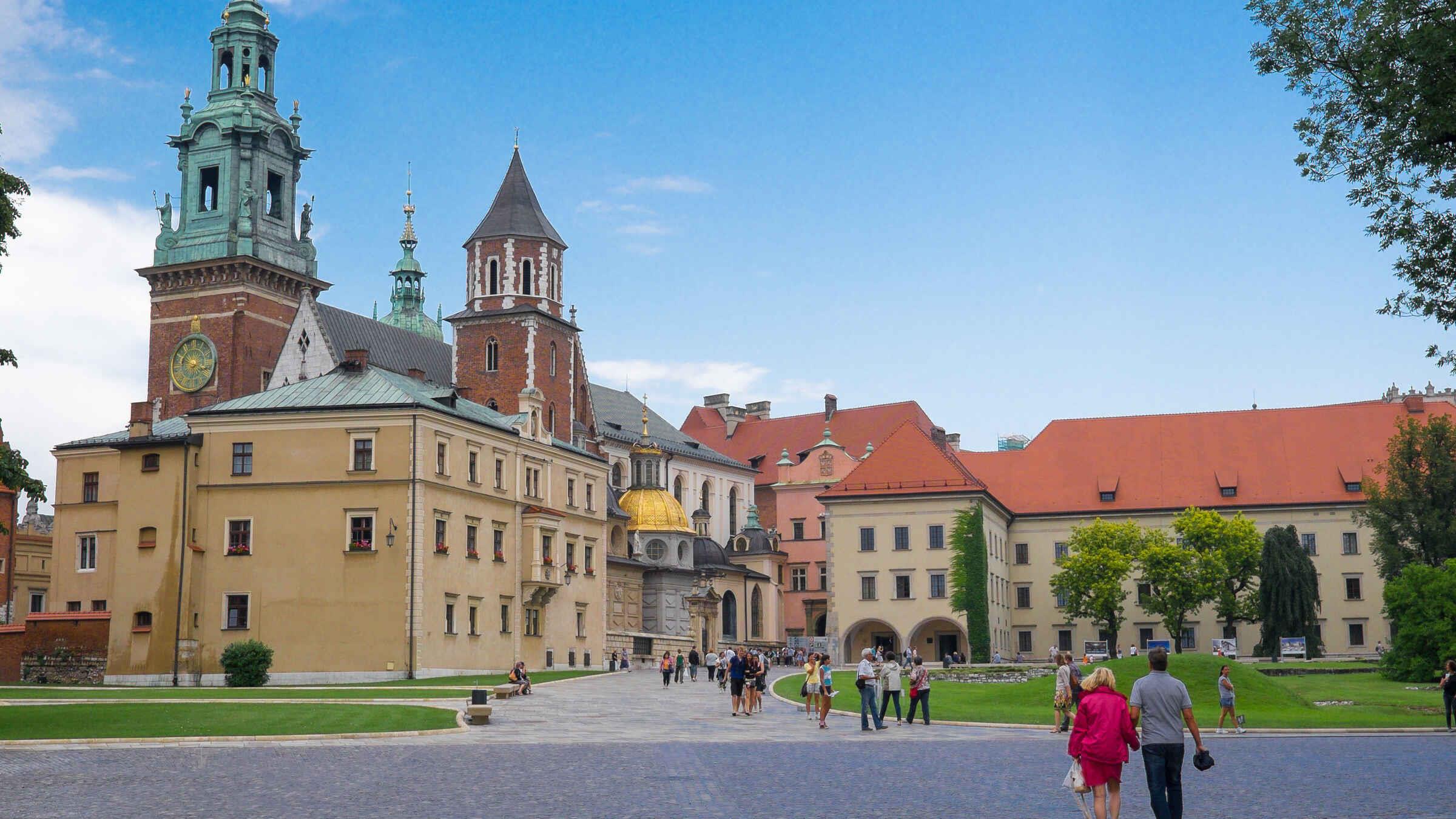 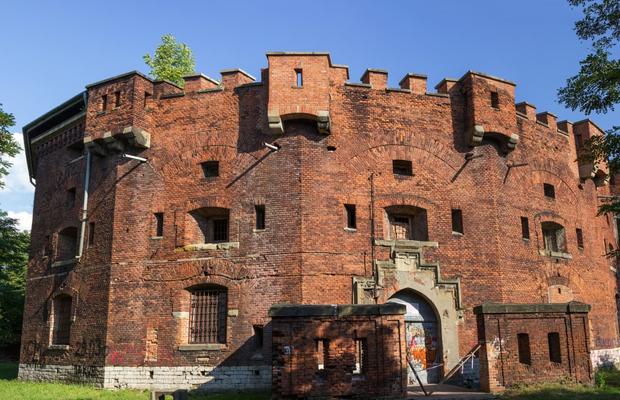