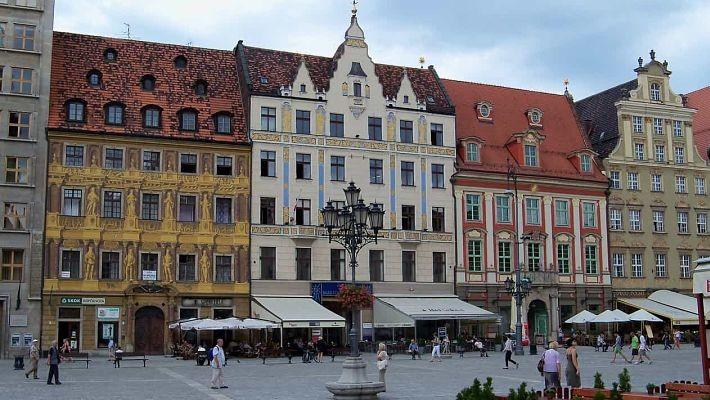 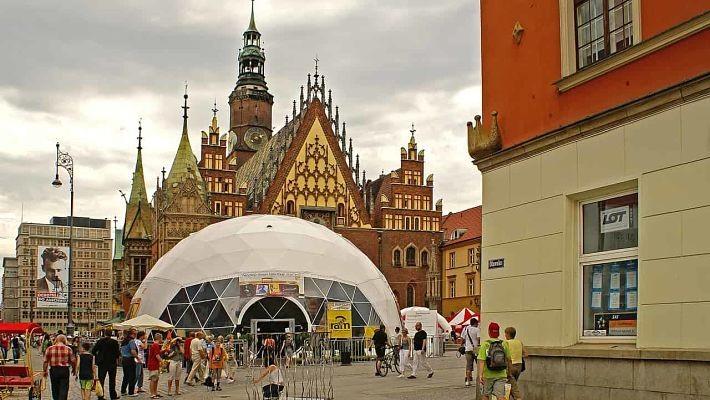 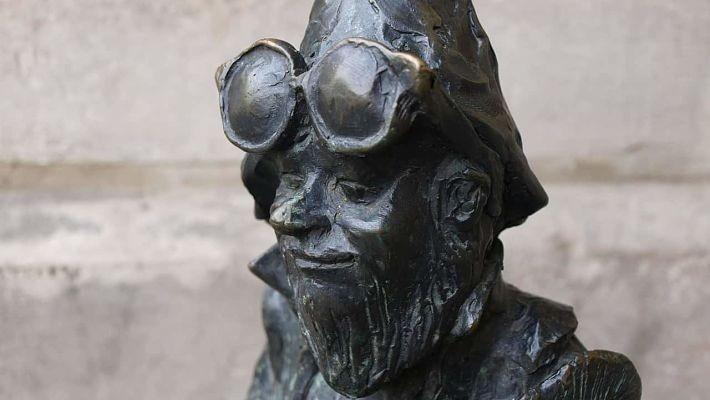 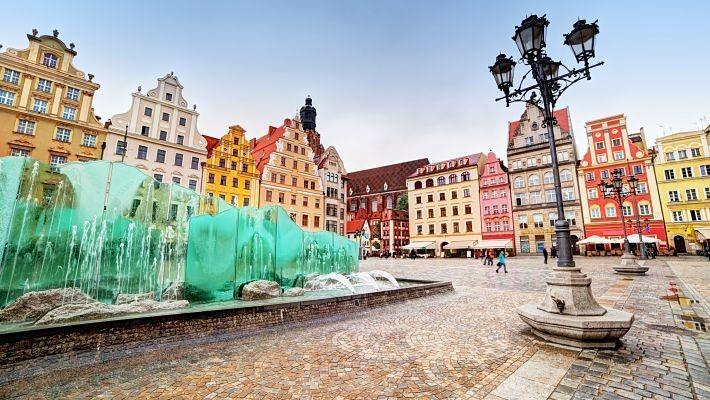 Come and discover with our Free Tour the Jewish quarter of Wroclaw, the city on the banks of the Oder River. The so-called Venice of the East, which was since 1871 one of the most important cities in reunified Germany, along with Berlin and Frankfurt, has marked the destiny of the German city. It was one of the capitals of the culture of 2016 and filled its streets with music, poems and art.

Together with our guide in Spanish, we are going to get to know one of the key points of the city and a visit that you cannot miss on your trip through the country, the Jewish quarter. We will know the history of the economic flourishing of the city and how its citizens knew how to rise up after the tragic end of the Nazi dictatorship. A neighbourhood marked by the history of the Nazi conflict, where even in its streets you can breathe the dark past that its corners hide.

You will be able to know how the Second World War marked the course of the inhabitants of this neighbourhood, its impressive synagogues and the businesses that give life to this historic part of the city.

In the second part of our free tour, we will learn about the history of the reconstruction of the city. How the new political environment of the Polish city changed under the regulation of communism and the important aspects and influences that the Great War brought to the city. We will get a little closer to the history of the Battle of Wroclaw, a military siege that took place in this city coinciding with the end of World War II

Choose our Free Tour Jewish Quarter of Wroclaw and travel with us through the history of one of the most alternative Polish cities.