Don’t miss the opportunity to discover the fascinating city of Wroclaw and get immersed in its history, canals and Polish essence. 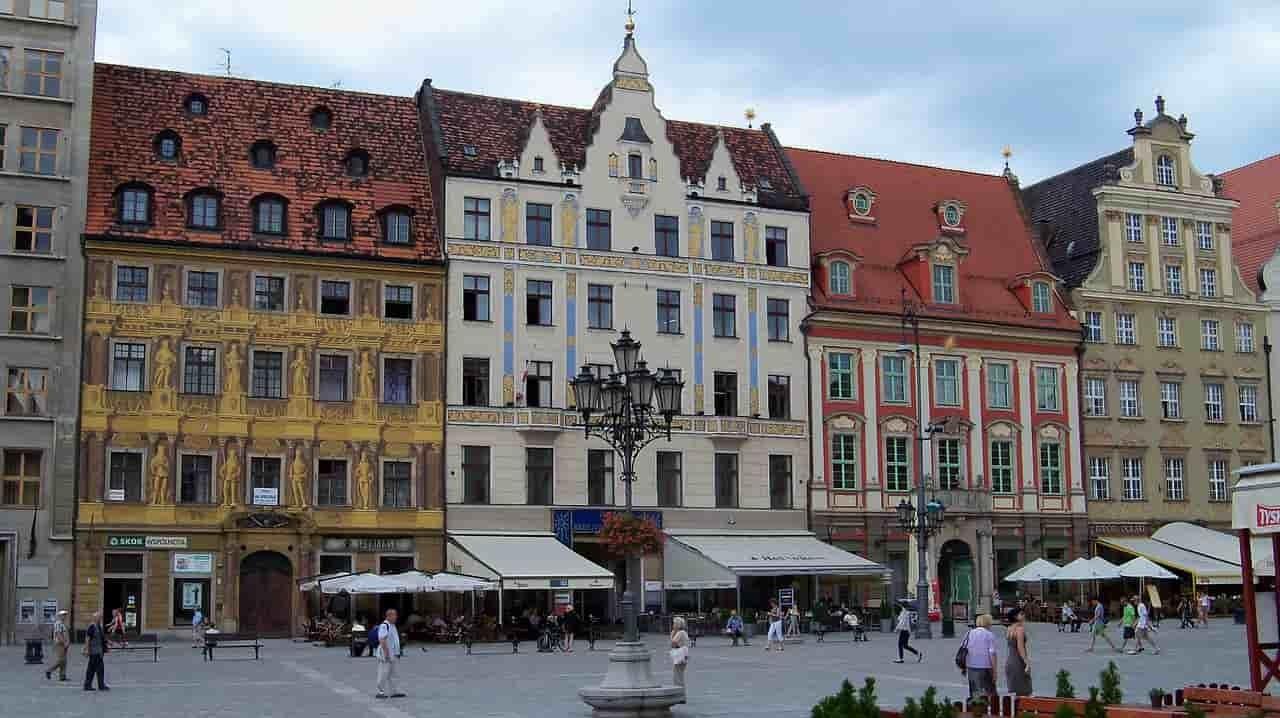 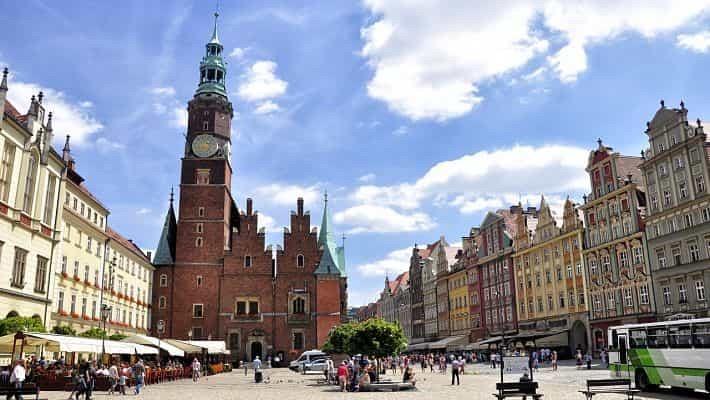 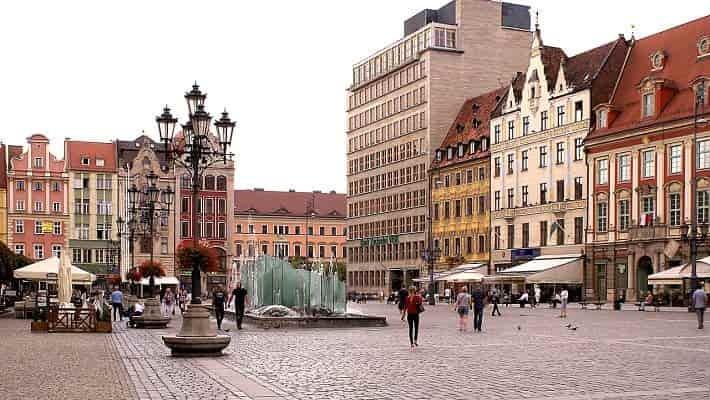 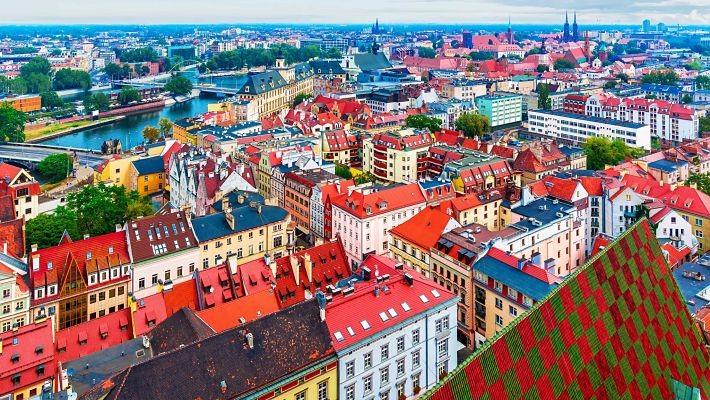 Our Wroclaw Free Walking Tour takes you to the most popular corners in this charming Polish city, which used to be part of Germany during the past and whose history was affected by the wars and the Nazi conflict.

With the company of our English speaking guide, we will wander through Rynek, the popular market square and such an essential stop in our route. It was built in 1257 in the city centre, and it represents an important historical, social and cultural heritage. It used to be one of the most significant places in the city during the Nazi occupation, and it hosted numerous ceremonies, democratic acts and public executions in the past.

We will admire the beauty of the City Hall, located in this same square, which is nowadays one of the largest temples where important concerts and civic events take place. Also, we will walk forward the Salt Market Square, where we will witness the colourful and vibrant flowers market. This square is also the entrance to the District of Four Denominations, house of Catholics, Protestants, Orthodox and Jewish citizens.

Finally, we will put an end to our route in Ostrów Tumski, also well known as the Cathedral Island, an ancient area surrounded by the Oder River, where the Church of the Holy Cross is located. In conclusion, this city is popular all over the world due to its architectural symbols that make of it “the little Vatican”.

Do you fancy joining us? Pick our Wroclaw Free Walking Tour and enjoy the experience in this magical city.

Availability and starting time
When to book?
You can reserve up to before the activity
Free cancellation
If you will not be able to attend the tour, please cancel the reservation, so that the guide does not wait.