Come explore one of the most significant Nazi concentration camps with our guided visit to Auschwitz II-Birkenau. Do you dare? 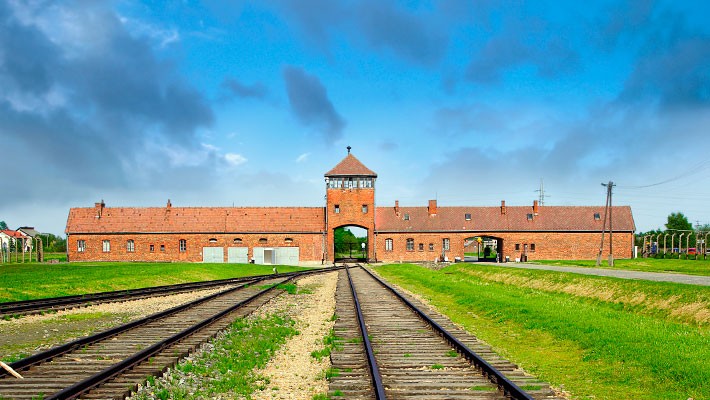 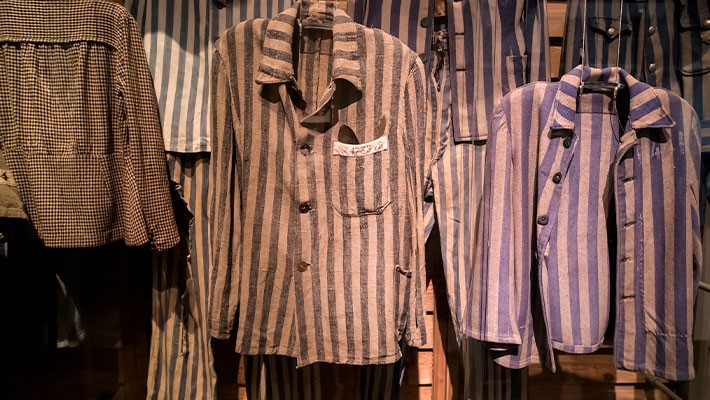 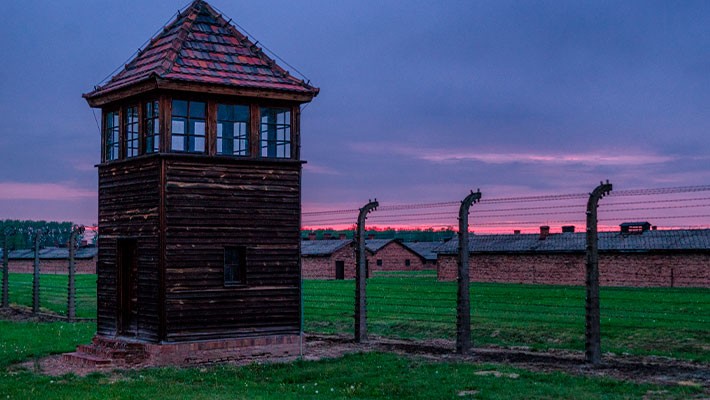 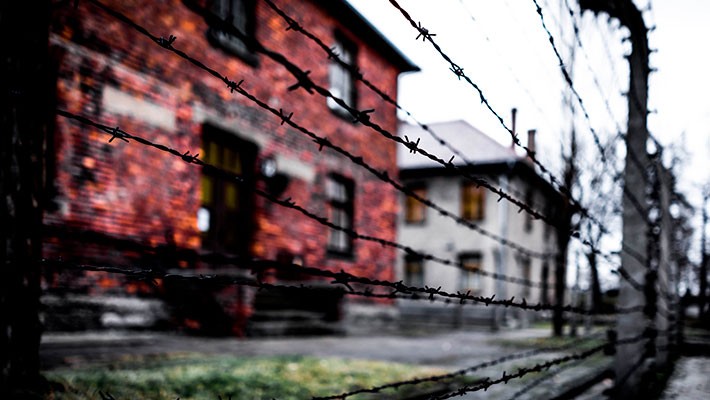 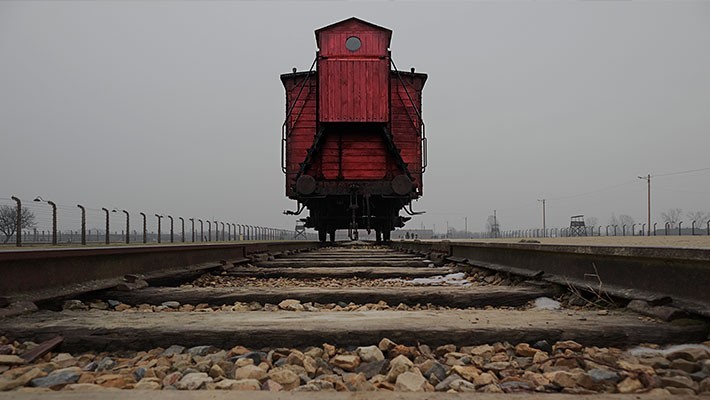 Things to do Auschwitz-Birkenau Day Trip from Wroclaw

Our Auschwitz-Birkenau Day Trip from Wroclaw takes you to the ancient gas chambers and the suffering caused during the Second World War, a travel back in time to the terrific past of prisoners that were murdered in the largest concentration camp in Poland.

With the company of our English speaking guide, we will visit the Auschwitz-Birkenau Memorial and Museum in honor to the victims that were tortured to death during the horrific times that all Europe suffered. We will get in through the great entry door with railings where a phrase in German appears. Do you know what is written here? “arbeit macht frei”, which means “work sets you free”. On both sides of the railings, we’ll find two high towers, where they used to guard prisoners that accessed the concentration camp every day.

During the Second World War, Poland was one of the most affected places during the Nazi regime and barbarism. There are a total of three relevant concentration camps in the country; Auschwitz I is the main one, as this was the first extermination camp built in Poland. The second one is Auschwitz-Birkenau, which we will visit in our tour and is located in the Poland suburbs. And finally, Auschwitz III is the third one, also well-known as Auschwitz Monowitz.

These three concentration camps were key points where the cruelest and wrongful acts committed by Nazi Germany took place. During our journey, we will visit the Auschwitz-Birkenau concentration camp to discover the best hidden secrets and curiosities, from its origins until the end of its days, the daily life of prisoners and some of the cruelest acts committed by guards. We will also learn about the cyanide-based mortal pesticide named Zyklon B, the gas invented by Nazis to terminate the lives of million people.

Come unfold the darkest past of humans and discover all the secrets of the Nazi barbarism with our Auschwitz-Birkenau Day Trip from Wroclaw.

Highlights to see in Auschwitz-Birkenau Day Trip from Wroclaw

Time
You can check it on the calendar (on the right side) or on the Book button!
Accessibility
The route is not suitable for people with reduced mobility. Anyway, you can enjoy the extensive array of activities that we offer!

Your hotel in Wroclaw city centre.

How to book?
Limited availability. Book as soon as possible to guarantee availability. Choose date and fill in the required fields. Secure and protected payment. You will immediately receive your booking confirmation.
Do the tours run despite bad weather conditions and public holidays?
Affirmative! Otherwise we will contact you in advance to inform you about it.
Can I modify or cancel my booking?
If you modify or cancel your booking at least 24 hours in advance of the scheduled departure, there is no cancellation fee.
Important
Super safe route! COVID-19 efforts