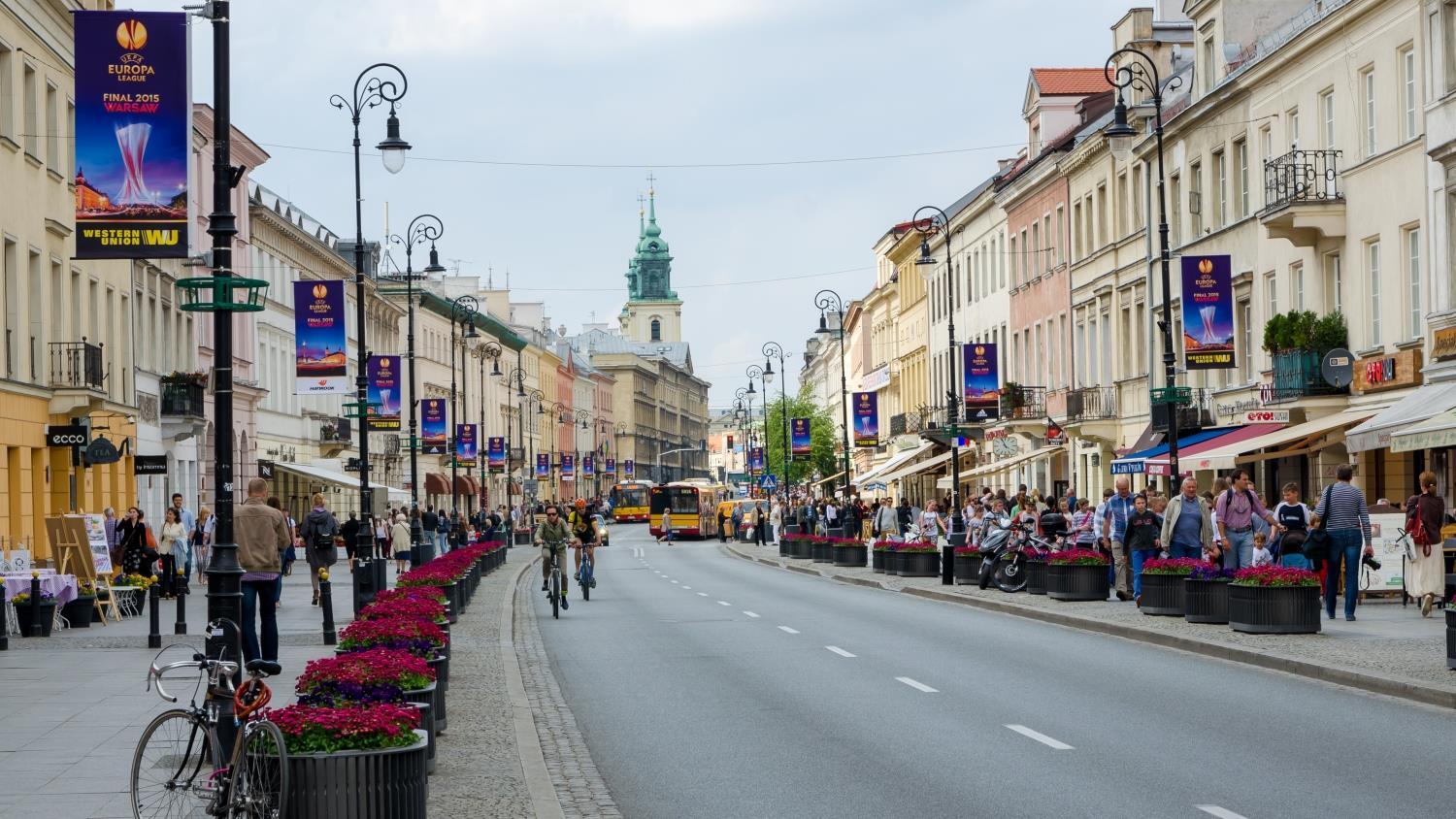 Today’s Warsaw is a like a patchwork quilt. A few original, grand pre-war buildings; the fully reconstructed and colourful Old Town, a UNESCO World Heritage Site; hulking communist architecture and modern skyscrapers. It is different than any other place you’ve seen. The architectural fabric of the city reflects its unique, and often tumultuous, history. Over the centuries, Warsaw has been the setting for many extraordinary events and people: the adoption of the world’s second-oldest democratic constitution in 1791, one of the most decisive battles in history, the music and life of Chopin, and the birth of Marie Skłodowska-Curie, the only person to receive the Nobel Prize in two different scientific fields. The wartime deeds of Hitler and Stalin left an indelible mark on the city.

During our tour we’ll discover both the past and the present. We’ll start at Krakowskie Przedmieście at the monument of Nicolaus Copernicus to see one of the most beautiful and lively streets of the city with its astonishing buildings, wide pedestrian areas, restaurants, shops, and greenery, and we’ll finish in the Old Town – the historical heart of Warsaw.

But Warsaw is not only about the past. The thriving cultural scene, theater, music, fascinating museums, world-class restaurants and shops make visit to this city a stimulating experience.

Come and join our tour to understand Warsaw, Poles and Poland’s role in world history. 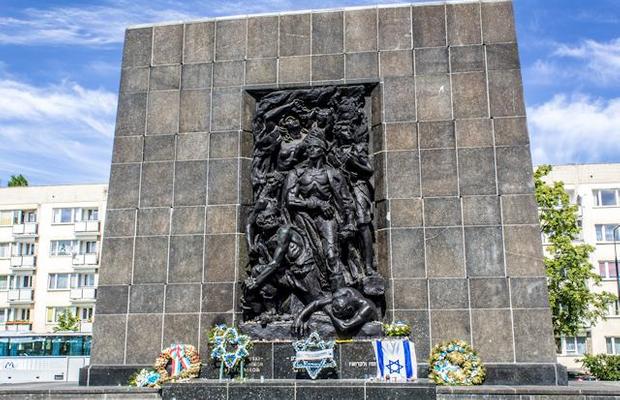 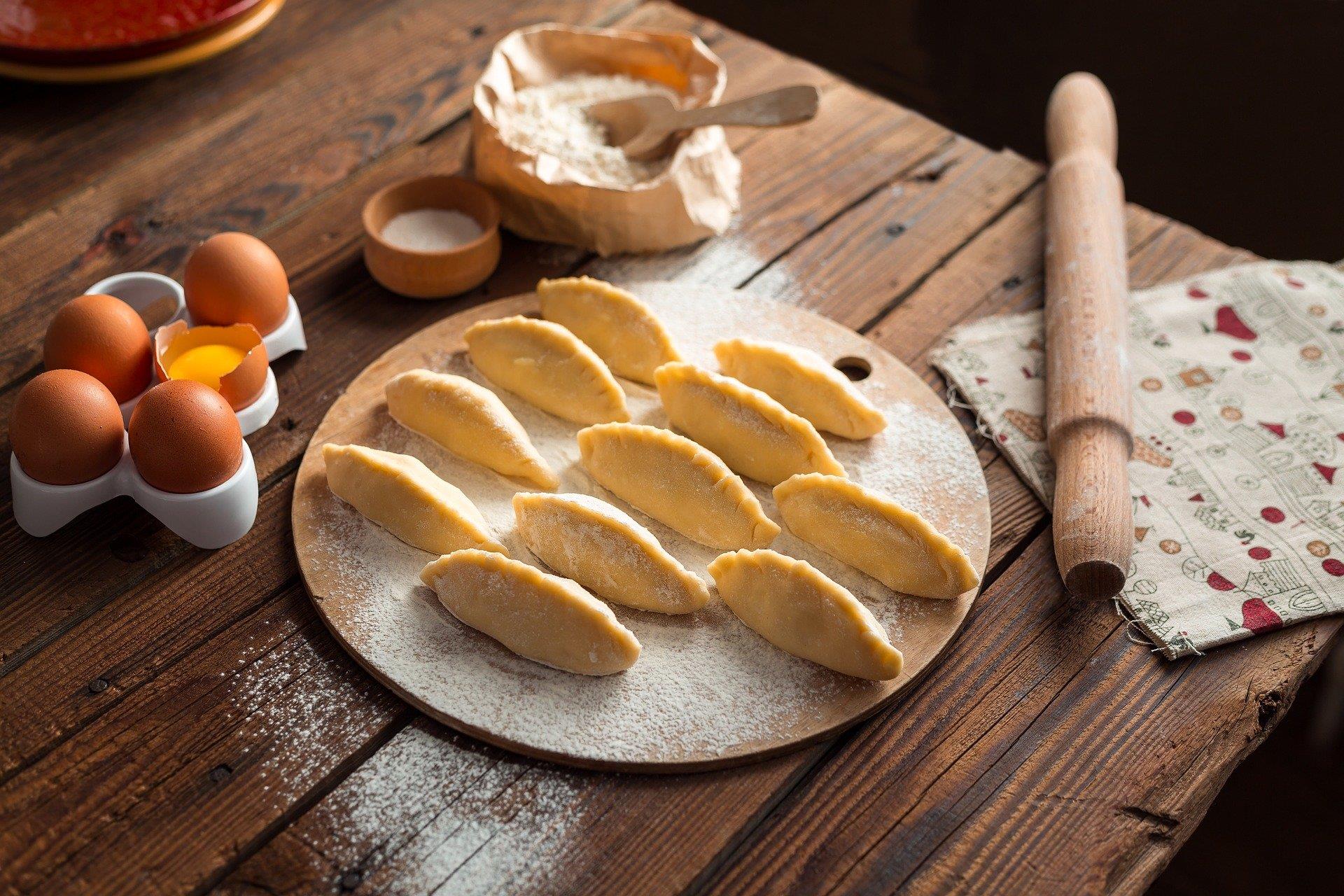