Before the Second World War, Warsaw was the second-largest Jewish city in the world. The only place with a larger Jewish community was… New York! 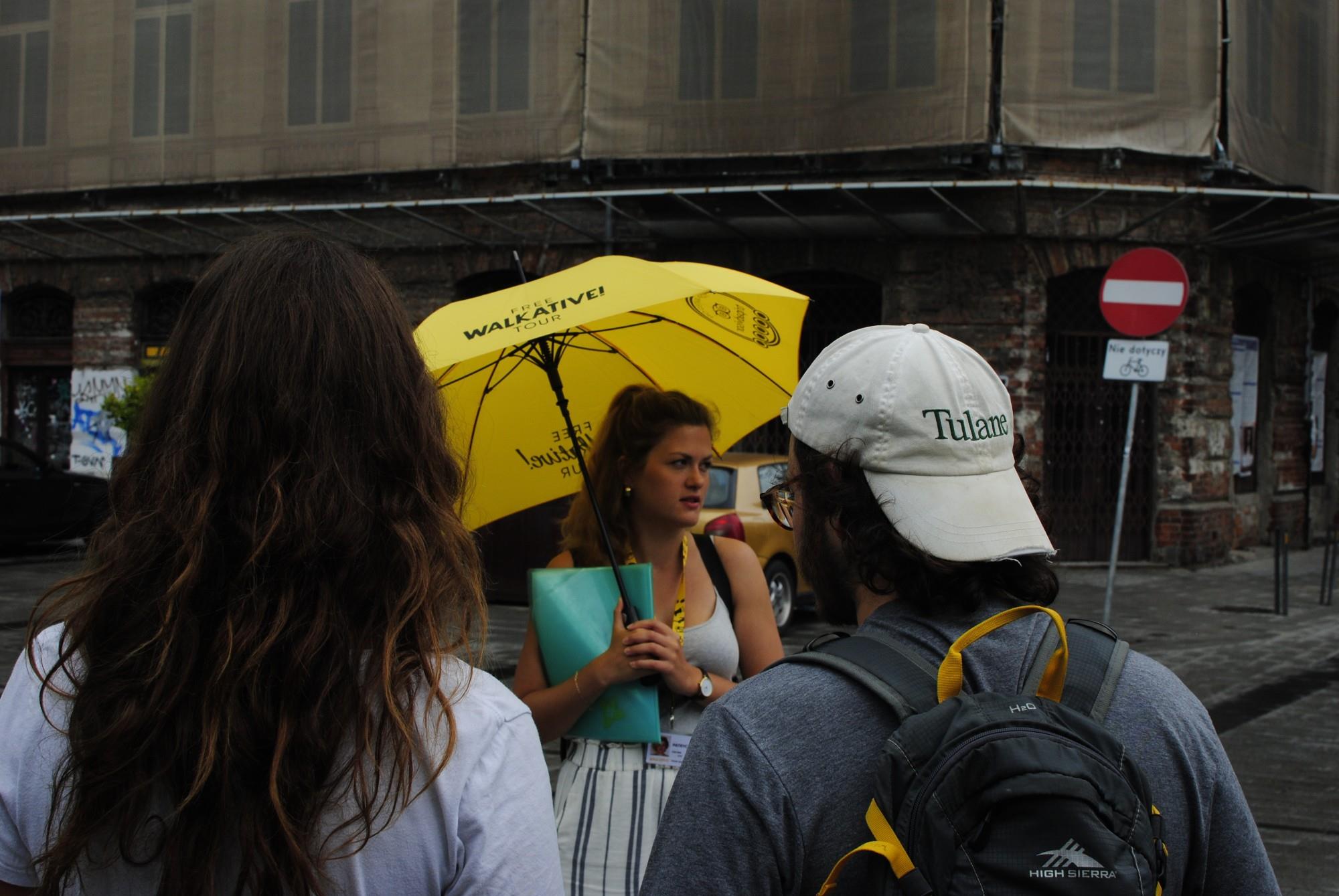 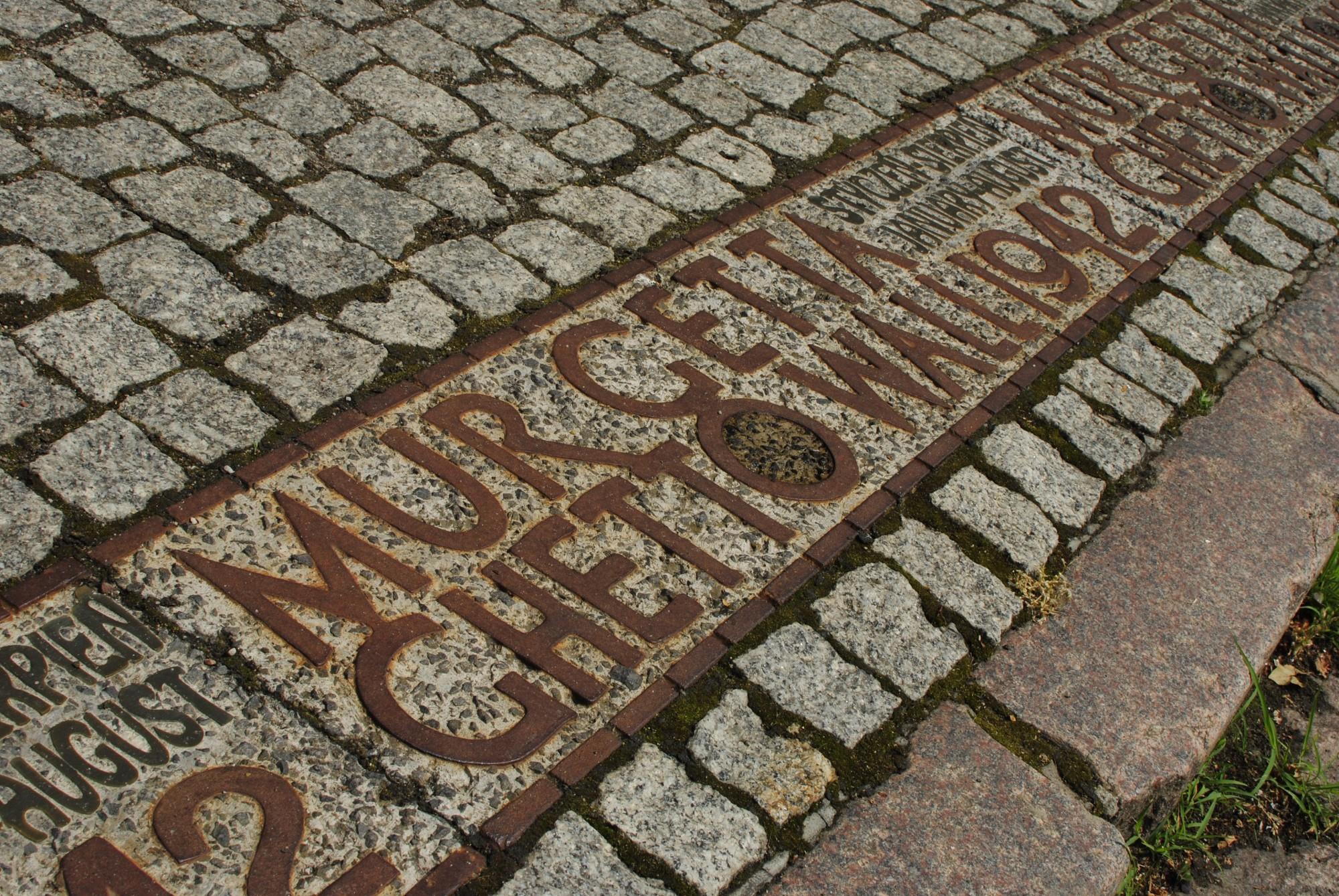 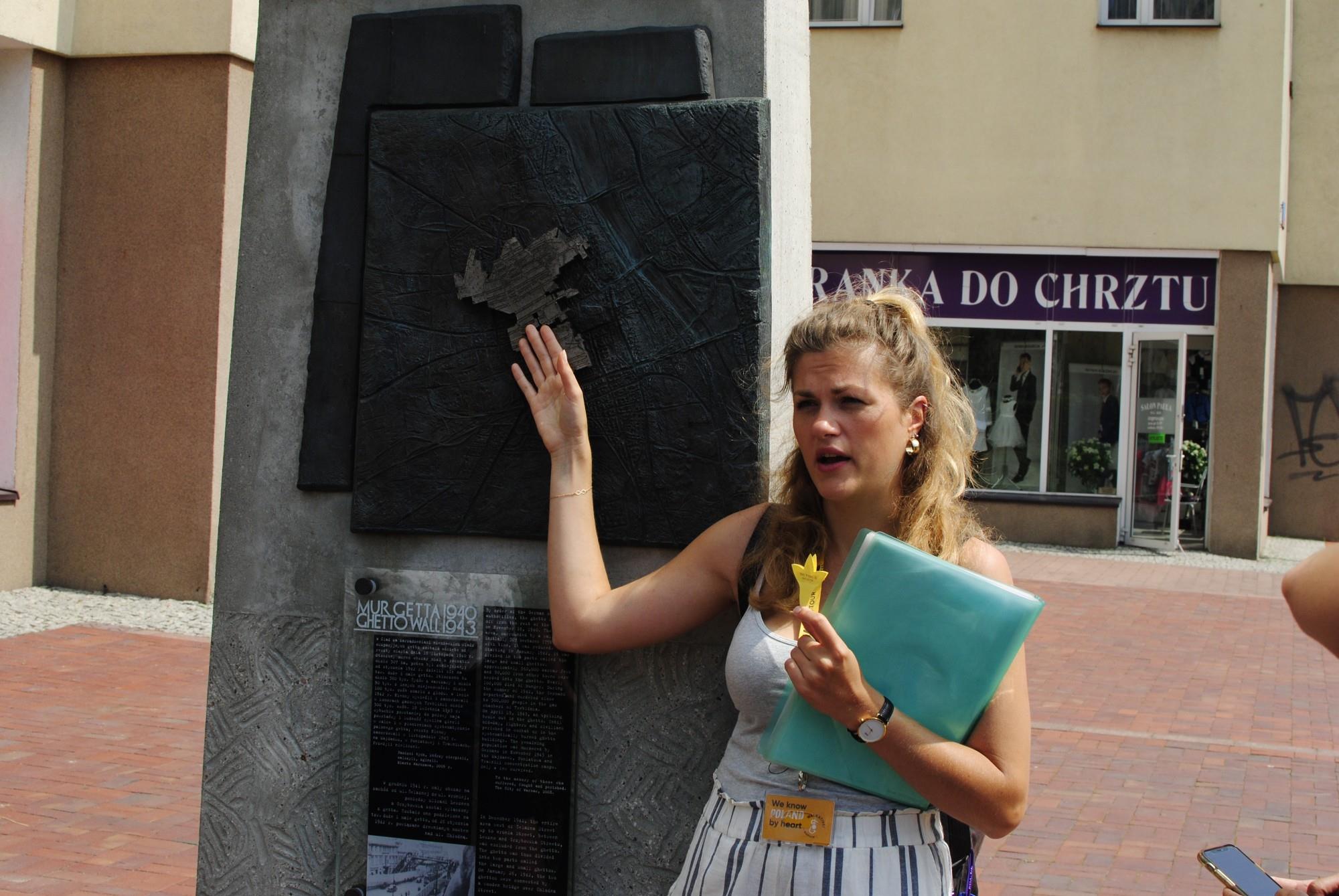 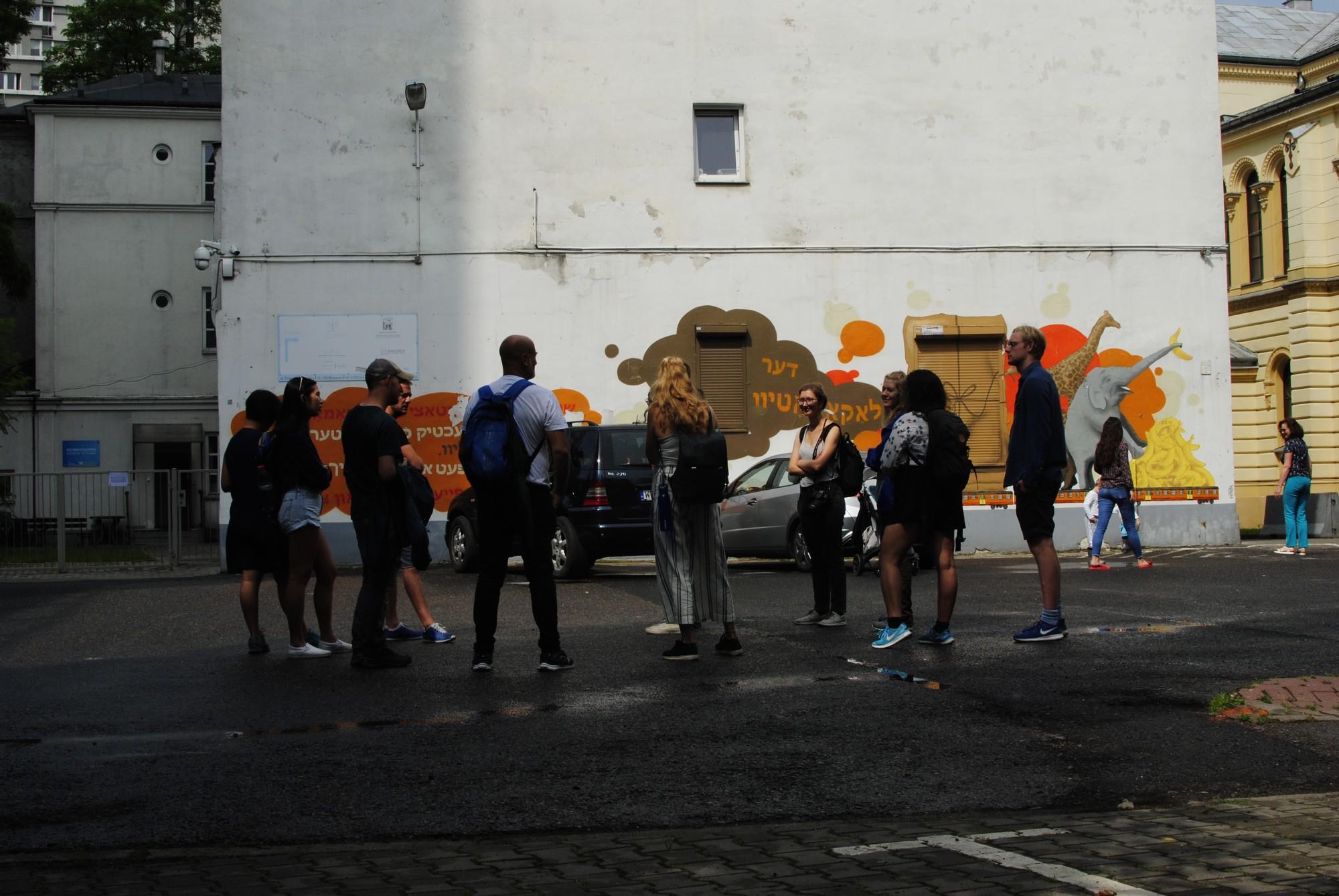 Things to do Free tour of the Jewish Quarter in Warsaw

Before the Second World War, Warsaw was the second-largest Jewish city in the world. The only place with a larger Jewish community was… New York!

For centuries, Jews played an active role in the city’s life during good times and bad. In the 19th century, Jews joined other Varsovians in their struggles against occupying powers and participated in Polish uprisings. During the Interwar Period, Jewish Warsaw flourished. Hundreds of artists, actors, writers, and journalists called the city home. Its cultural life was incomparable to any other time and place in history.

Learning about the pre-war diversity and richness of Jewish Warsaw helps us understand the scale of the destruction that took place during the Holocaust. But, alongside stories of persecution and death, there are stories of the resilience and unimaginable bravery of those who fought without hope.

The wounds and scars of the Second World War and Holocaust will never heal. But the story of Jewish Warsaw is not only the story of the past, but also the story of today: the young, diverse and energetic Jewish community that optimistically looks to the future.

To discover all of this, just come and join us and be ready for an emotional journey through history!

The last stop is near the POLIN Museum.

All Saints Church, address: Plac Grzybowski 3/5. Look for the guide with yellow umbrella.

Reviews Free tour of the Jewish Quarter in Warsaw 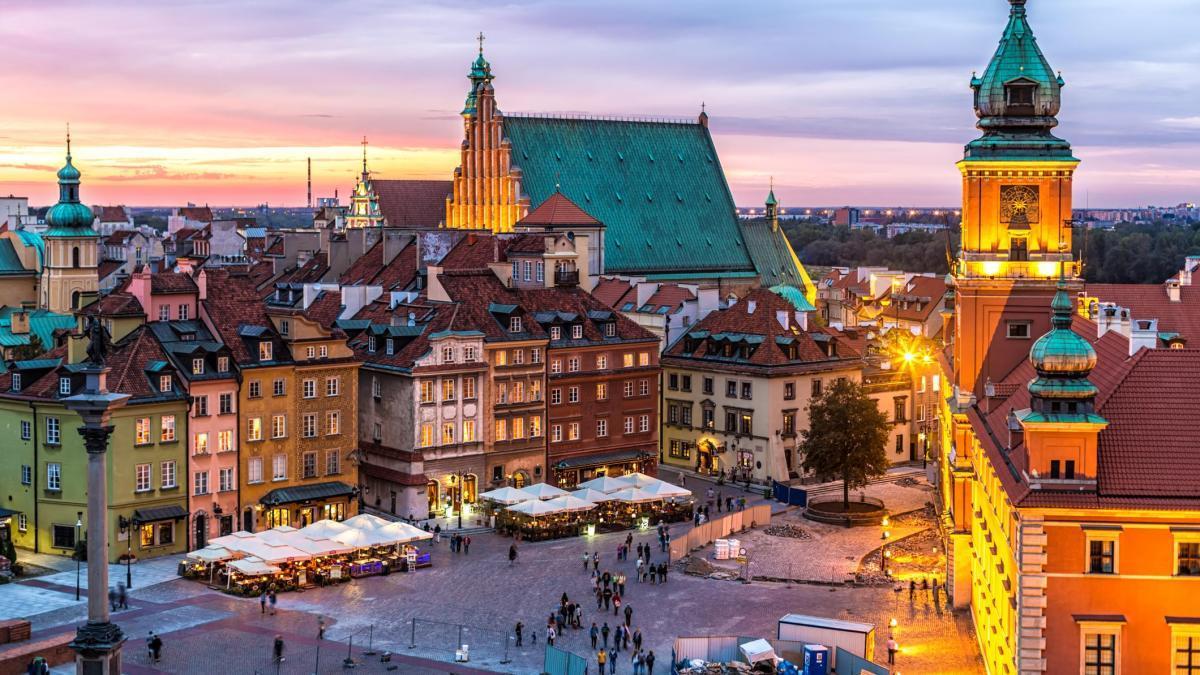