Tour the German capital on wheels and enjoy some of the best views of the city in the most comfortable way. 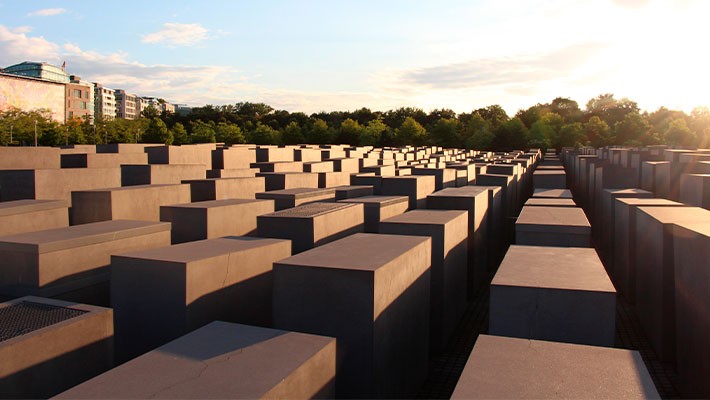 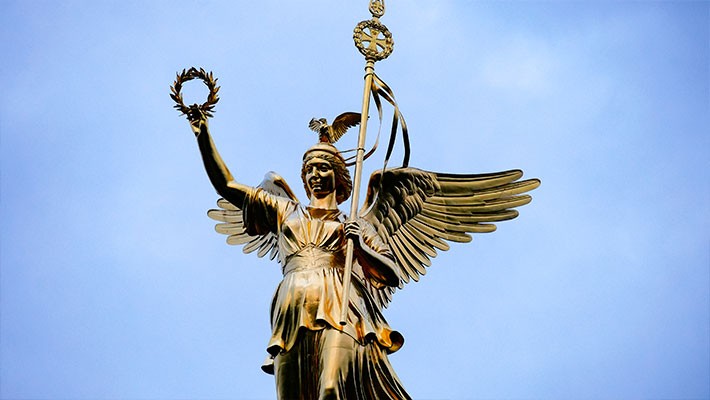 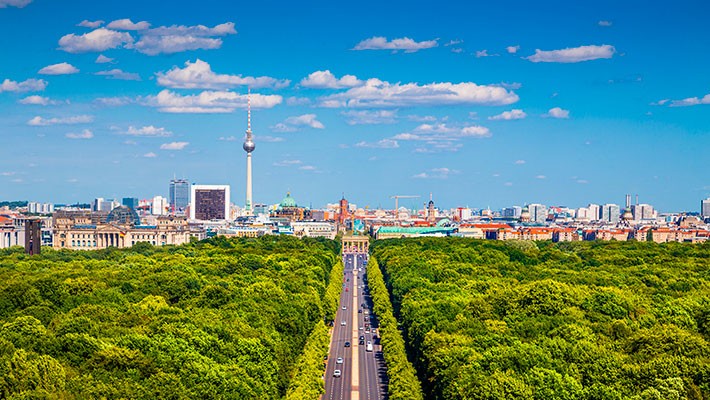 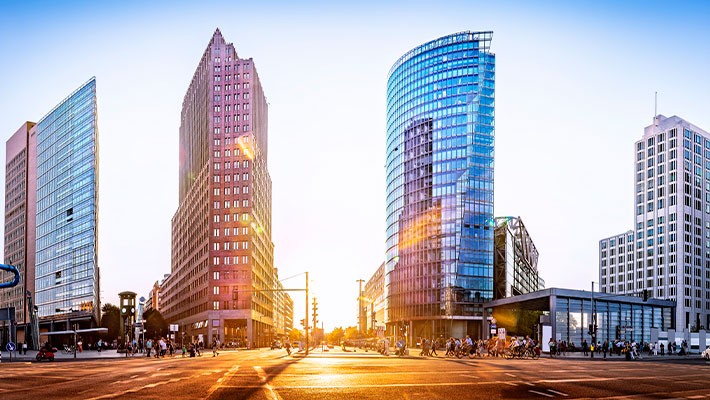 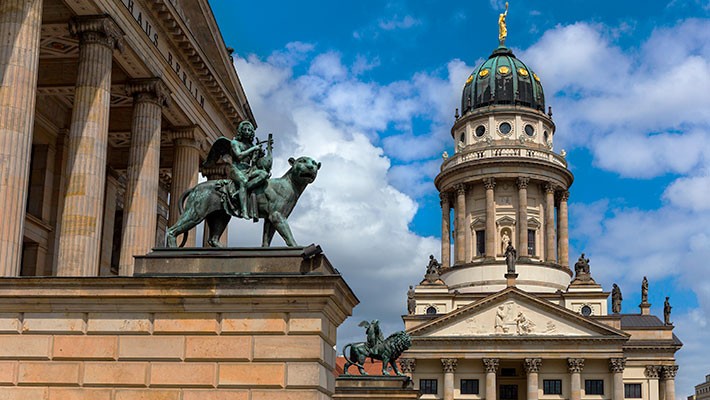 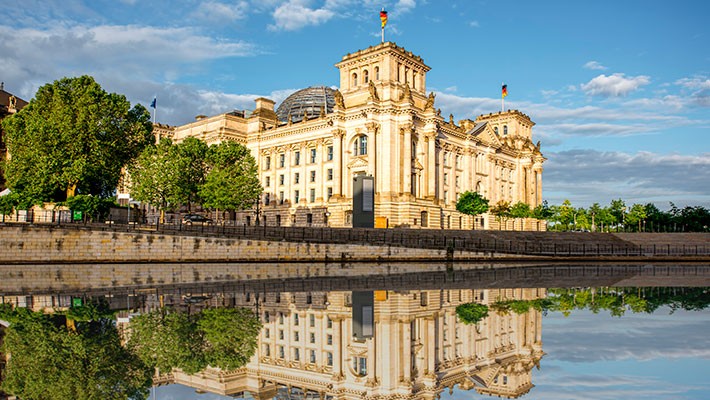 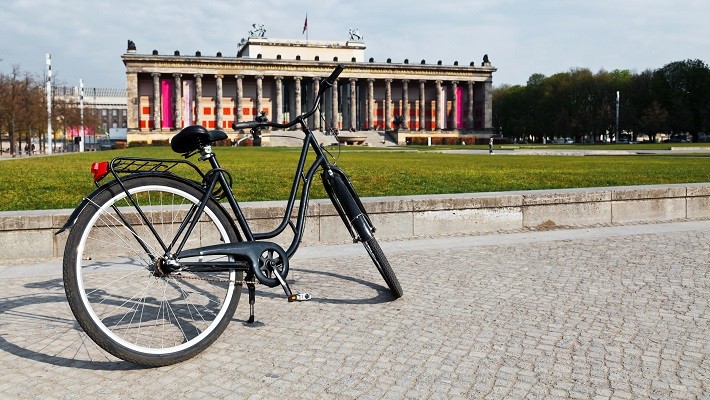 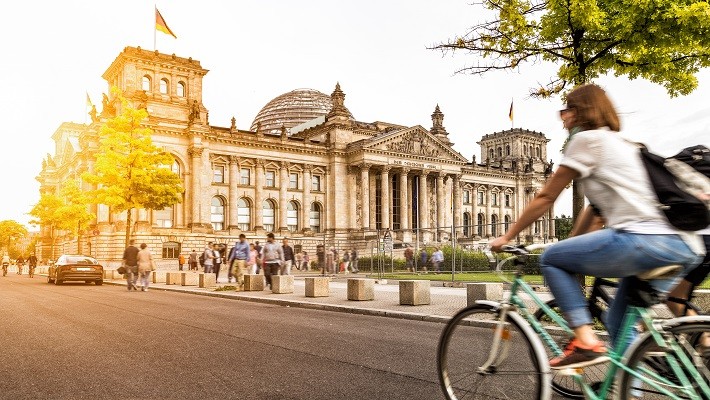 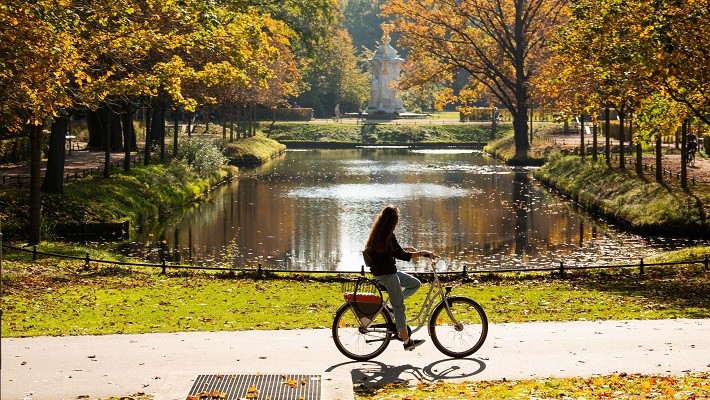 Our Berlin Free Bike Tour will take you around its streets in a fun and comfortable way as you peddle along. Make the most of your trip and enjoy this experience to the max.

Our adventure kicks off on wheels with a spanish guide and as we stop to visit the Memorial to the Murdered Jews of Europe. The monument is composed of 2711 rectangular concrete blocks laid out in different heights. Next, head towards the Reichstag building and the Government district of Berlin, considered the centre of Berlin´s political power.

After, admire Berlin´s Victory Column, the 69 metre-high tower is one of the most distinctive symbols located in the Tiergarten, Berlin’s largest park. We´ll reach Potsdamer Platz, one of the most vibrant squares in the city and where the Sony Centre and the Daimier Chrysler Quartier are located.

You will be taken aback by the Topography of Terror, the central site for the planning and management of most of Hitler´s national spine-chilling security system. It is currently a detailed exhibition on the cruel history which lies hidden behind the wall. We´ll also have the chance to see the Berlin Wall remnants on our bike which played such an important role in the country´s past.

To end the tour, we will visit Gendarmenmarkt square, one of the most beautiful areas in the city, graced with two twin cathedrals, the striking churches of French and German Baroque style. We will then head towards Museum Island, one of the most important artistic complexes in the world, made up of five prestigious museums.

Come and explore Berlin in the most original way and don´t miss a single thing when you sign up to our Berlin Free Bike Tour. Hold on tight and get ready to peddle away!

Time
You can check it on the calendar (on the right side) or on the Book button!
Outside guided visit
We will visit from outside all monuments and places of our tour description

99, Friedrichstraße, in front of Eurostars Hotel.

How to book?
Limited tickets. Do not miss it! Choose the date on the calendar and fill in with your details to complete the booking. Immediate confirmation.
Planning an activity for more than 6 people?
Groups of 5 adults or more are subject to a €15 per adult charge. You may also consider booking a private tour to get your own private guide. For further information you can ask to our team.
Do the tours run despite bad weather conditions and public holidays?
Affirmative! Otherwise we will contact you in advance to inform you about it.
Can I modify or cancel my booking?
Are you unable to attend our tour? Let us know to reschedule your booking.
Important
Super safe route! COVID-19 efforts 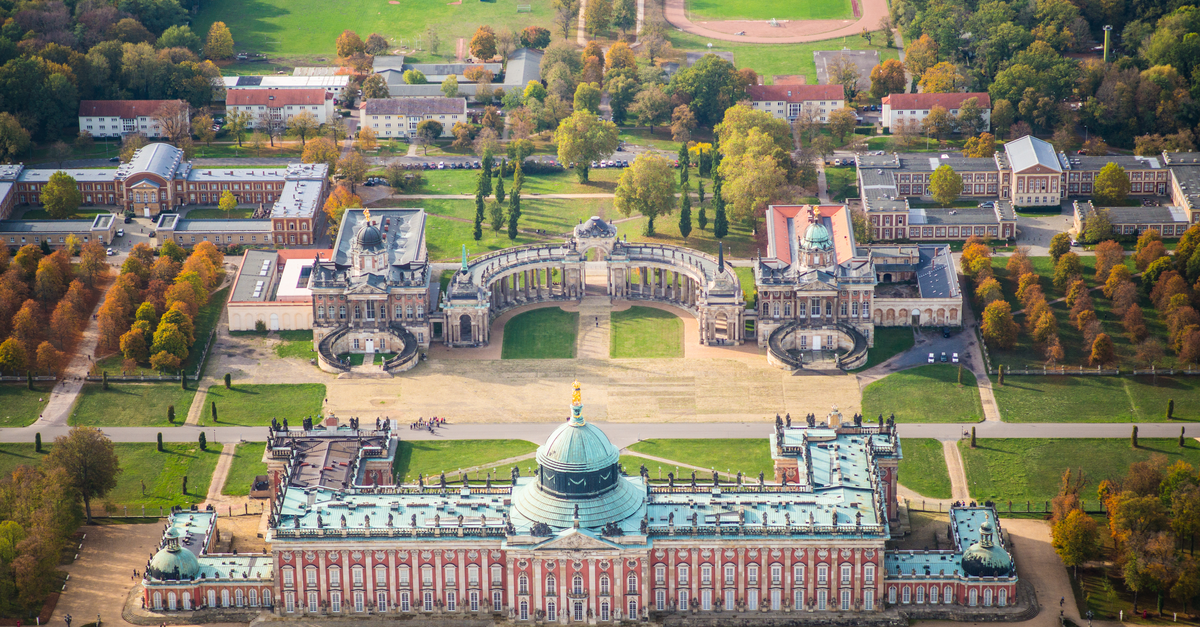 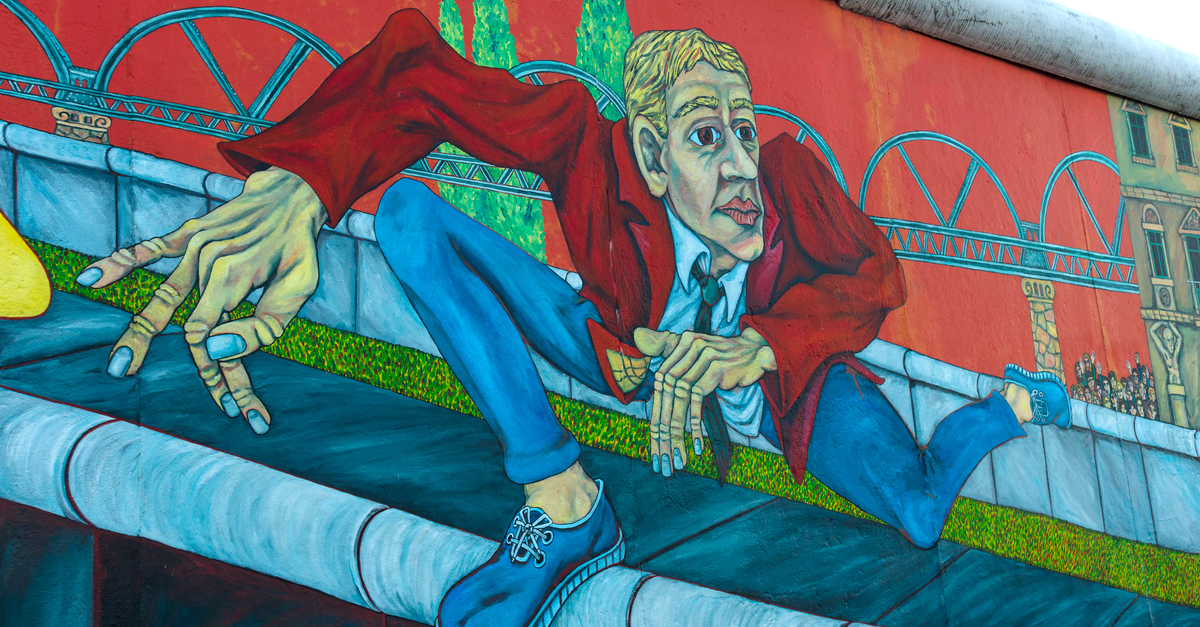 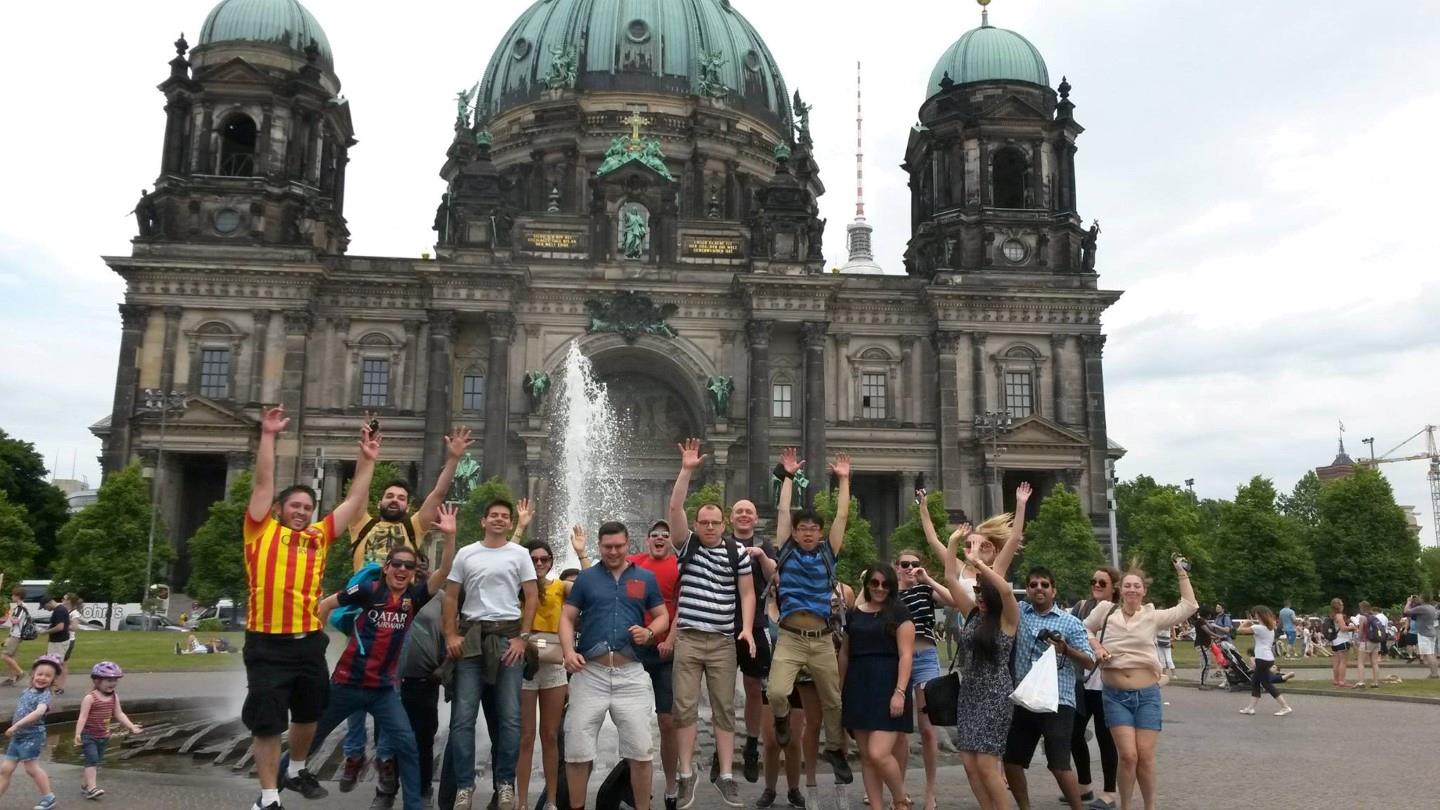