Visit Stalin´s authentic bunker built in the fifties and discover all the atrocities that took place during a difficult period of war and a pressing fear of a nuclear attack. 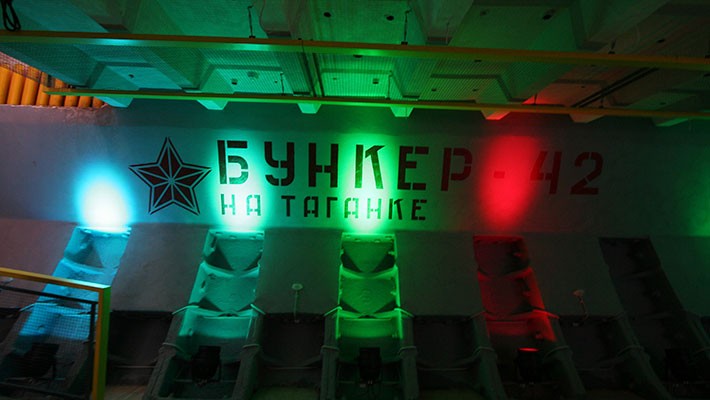 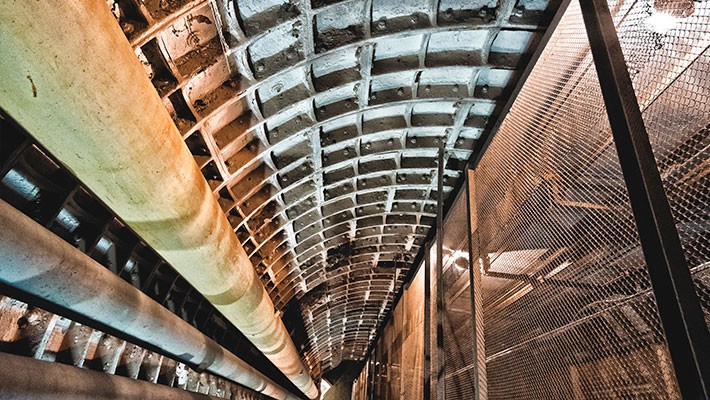 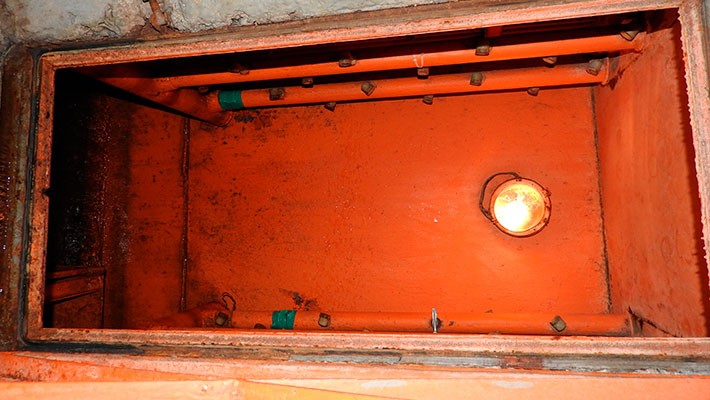 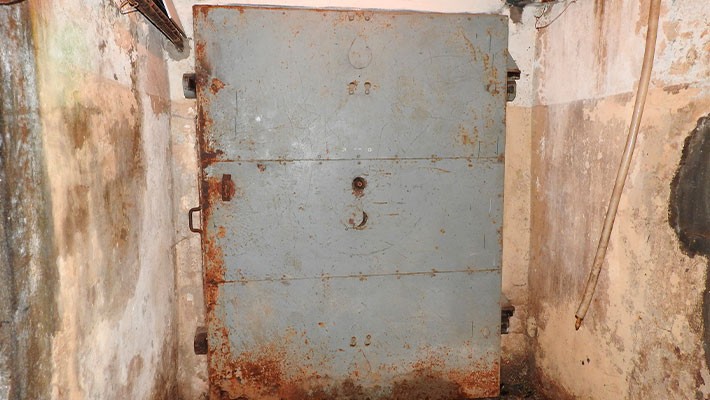 Delve right into Stalin´s original bunker where the Soviet military leader took refuge and from where he gave orders during World War II. Discover how these tough times were lived in the Russian capital when you sign up to our Bunker 42 Moscow Guided Visit.

In the company of our Spanish speaking guide, descend to a depth of 65 metres below ground level (about 18 floors) right beside the Moscow metro and in the heart of the city; discover the secrets and legends that its walls have hidden away.

Constructed by the Soviet Communist party in the mid-20th century during the Cold War, it remains perfectly maintained and today serves as a museum. Admire its original state, totally equipped to control missiles and prepared for a nuclear attack as a result of the encounter between USSR and USA.

Among the various sections, see what life was like for more than 500 people that lived in its numerous rooms, although it was set up to house up to 3000 people in case of a nuclear attack. It had 4 tunnels measuring 9 metres long in diameter leading to other communication and conference rooms that were used as dining rooms.

The old underground shelters featured airtight doors, equipment rooms and powerful telecommunication systems rooms for test attacks. Fuel and food were stored in it and apart from keeping safe, it was a meeting place for coming up with strategies to fight the enemy. We will also be able to see the uniforms, devices, replicas, radioactive materials and computers that could have set off a genuine disaster.

If you are fascinated by the past of one of the most relevant war periods and you want to find out more about stories of espionage and attacks then don´t think twice about booking a place on our Bunker 42 Moscow Guided Visit.

Teatralnaya Square, in front of the Bolshoi Theatre.

How to book?
Limited availability. Book as soon as possible to guarantee availability. Choose date and fill in the required fields. Secure and protected payment. You will immediately receive your booking confirmation.
When to book?
We accept reservations up to 24 hours prior to the beginning of the activity.
Do the tours run despite bad weather conditions and public holidays?
Affirmative! Otherwise we will contact you in advance to inform you about it.
Important