Visit the VDNKH park known as Stalin's Versailles. Immerse yourself in the history and places where the USSR was born. Learn about specific historical events such as the space race or the KGB and the dark period of persecutions. 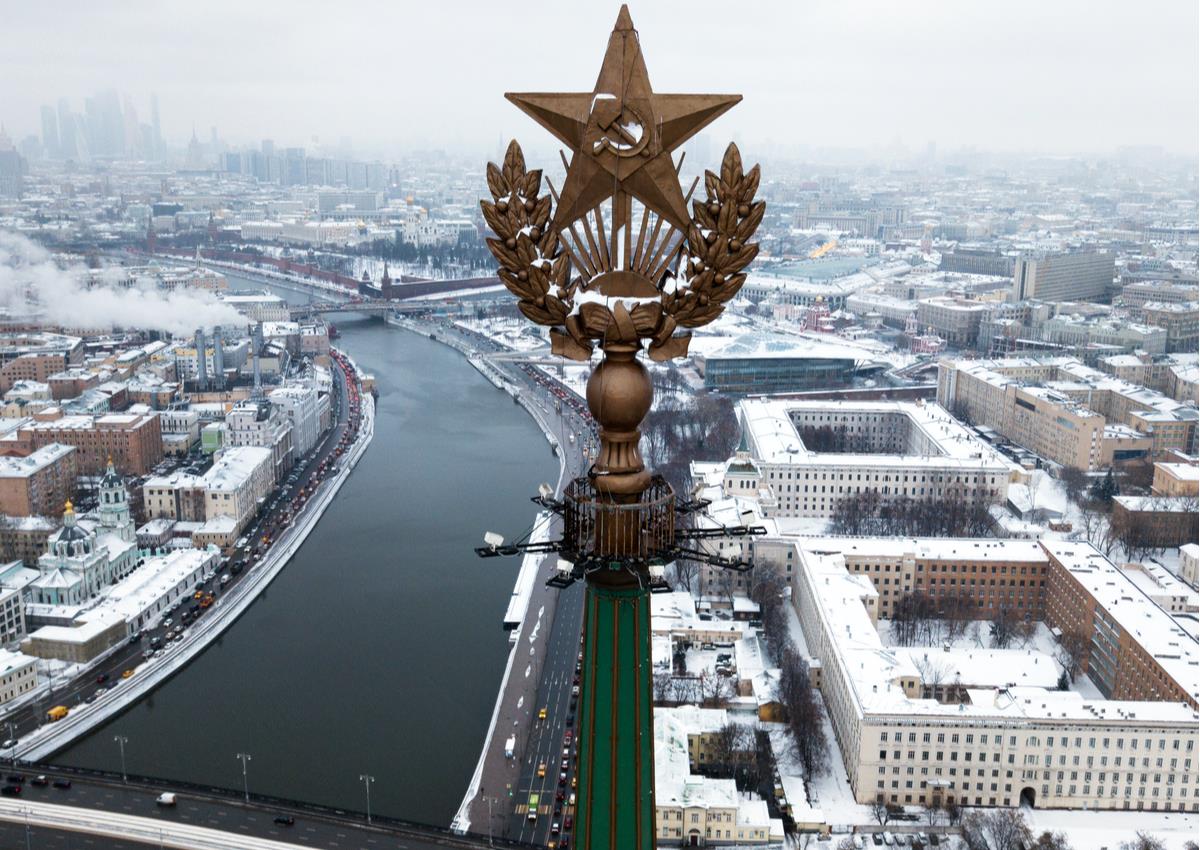 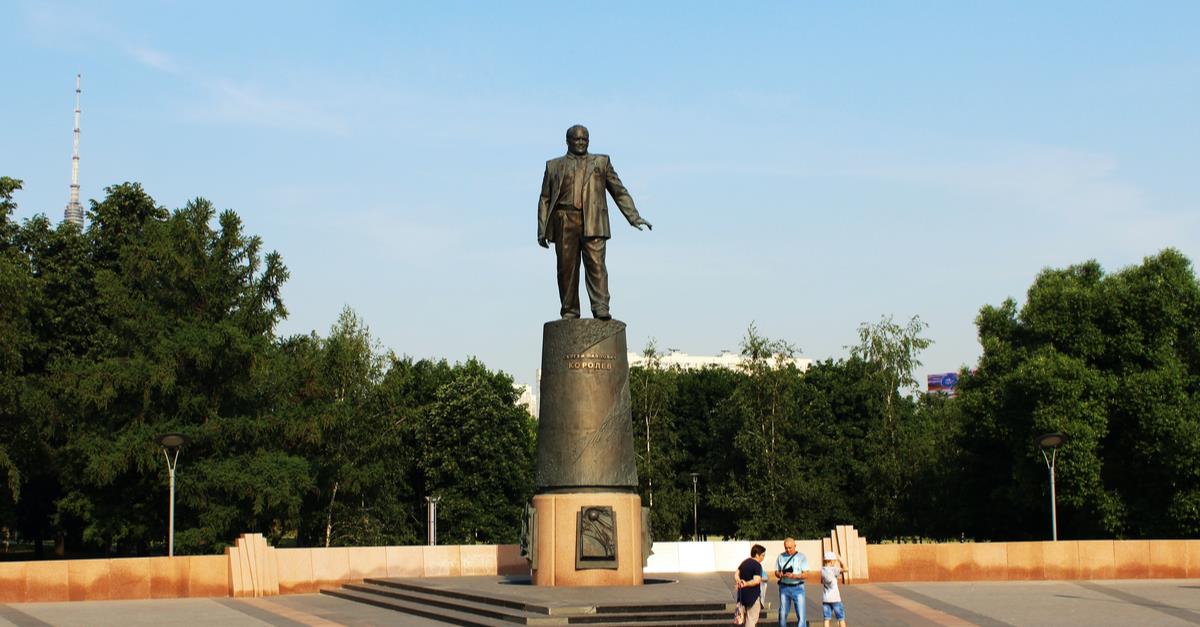 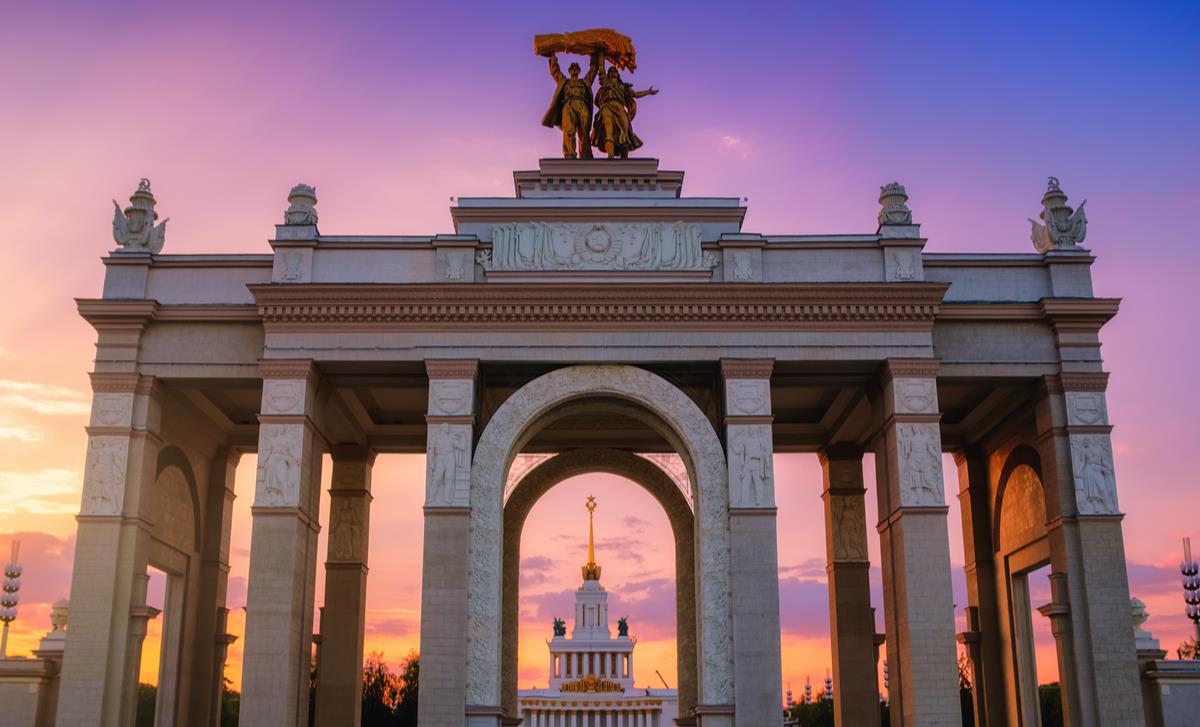 Things to do Soviet and communist tour in Moscow

If you want to know the most important places and events of the Soviet era that took place in the Russian capital, our Soviet and Communist tour in Moscow is an excellent choice.

Our tour starts at 14:00 pm from our usual meeting point. During the first part of the tour we will visit places like the Bolshoi Theatre; the Revolution Square or the KGB headquarters in Lubyanka Square, key places in the history of the birth of the USSR.

Afterwards, we will travel by subway to the Pan Russian Exhibition Park (VDNKH), a place built to enhance national achievements. On the way out we will visit the monument of the Soviet space race or the statue of the Worker and Kolkhoz, symbols of the Soviet movement in the capital. We will contemplate the famous fountain of the Friendship of Peoples and enjoy a sample of Stalinist architecture in the various pavilions within the park.

The Soviet-era and all its political, technological, social development... is largely unknown in the West. But there is no doubt that from imperial Russia to the USSR the progress and development of the country multiplied exponentially.

Its model of development was based on the common good and benefit of the people and not of any particular citizen. Therefore, the state began to control and collectivize enterprises and fields. This model became a great ideological rival to the capitalist world from the 1950s to the 1990s, when the USSR was dissolved.

On our Soviet and communist tour in Moscow, you will learn more about their particular way of life. Meet the country's leaders and prominent figures or the most prominent places in the city related to this era. Discover what the Cold War and the space race was like, or how that union of socialist states was formed until its fall.

Highlights to see in Soviet and communist tour in Moscow

Certified guide in Spanish.
Subway tickets to VDNKH and back
Explanations of the main points of interest. 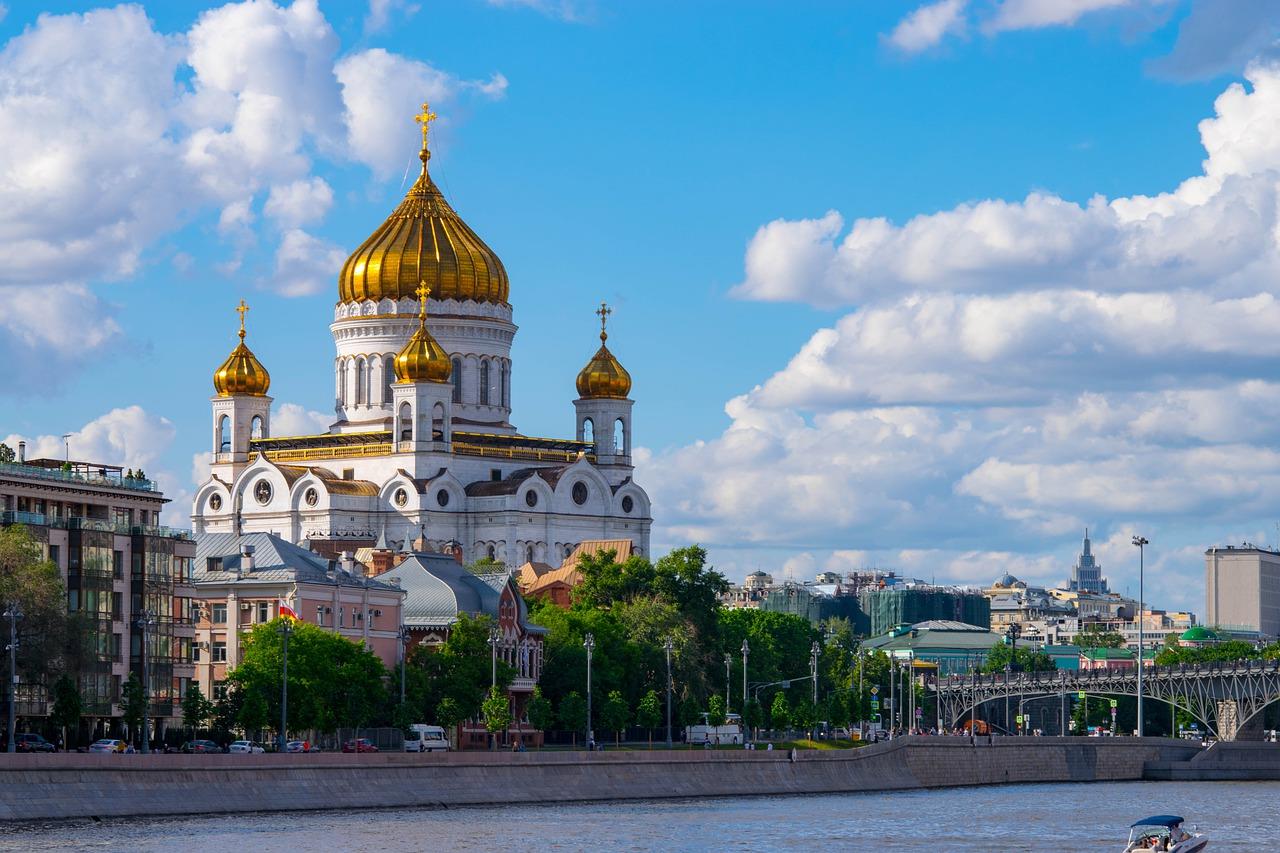