Immerse yourself in the most cultural and bohemian neighbourhood to be found in Mexico and discover passionate stories like those of Frida Kahlo and La Malinche. 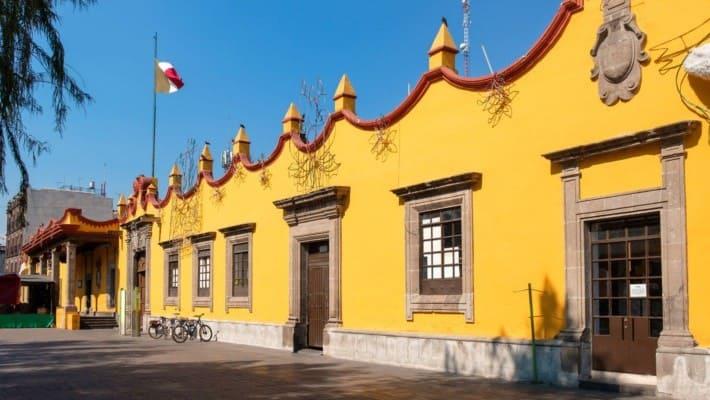 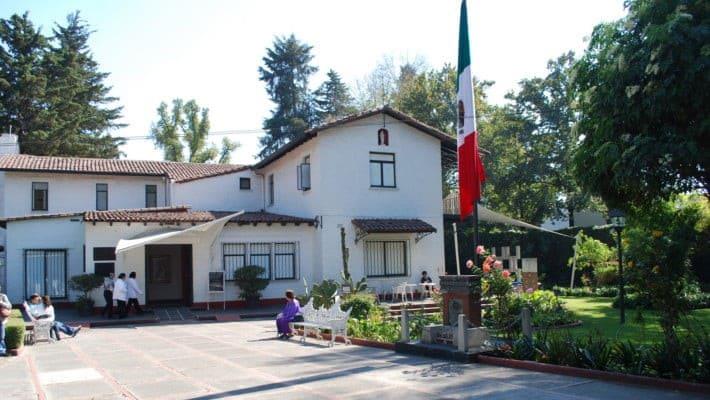 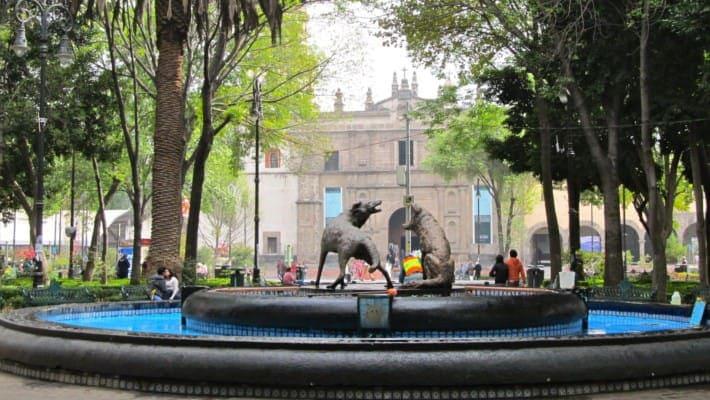 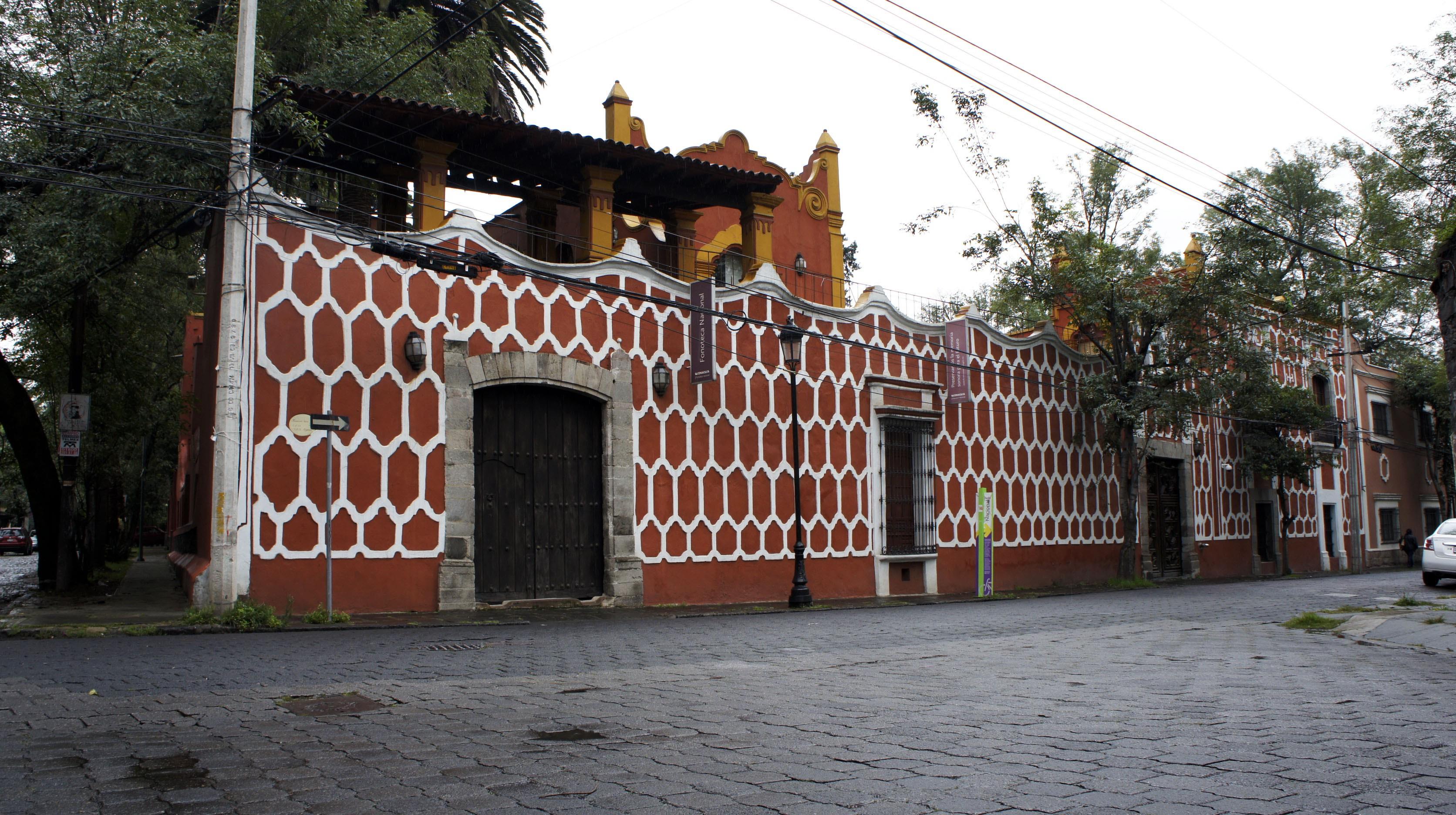 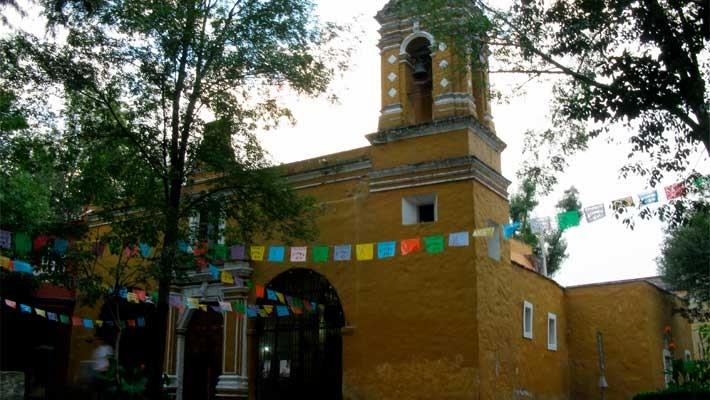 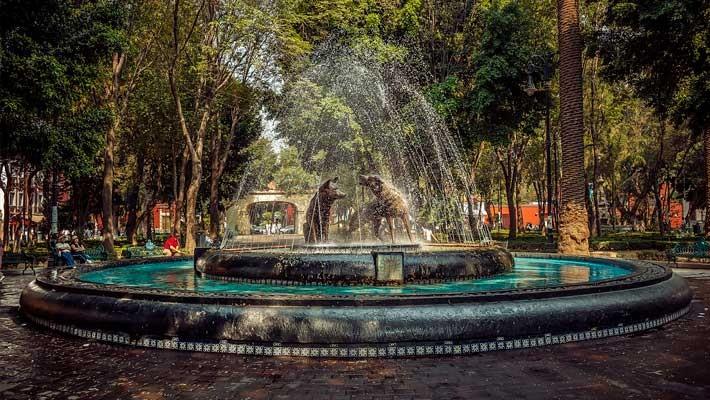 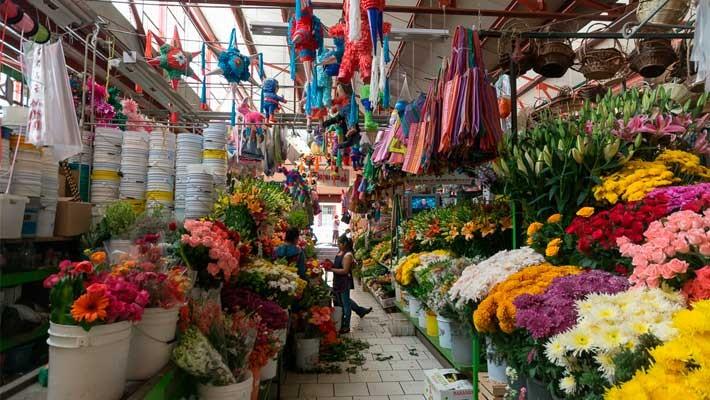 Coyoacan is a popular neighbourhood in the City of Mexico. Its name comes from Nahuatl, the most widely spoken native language in Mexico and means “place of the coyotes”. Thanks to our Coyoacan Free Walking Tour, discover the most intellectual and Bohemian neighbourhood in the Mexican capital.

Our English speaking guide will take you to the houses of Frida Kahlo and Octavio Paz, two of the most international Mexican characters. Travel back to the life and times of Frida Kahlo who painted as many as 200 works of art based on her tough life and has become the symbol of feminism. Nowadays her house is known as Casa Azul (Blue House) and has been converted into a museum dedicated to her. Discover the story of the last years of Octavio Paz, the Nobel Prize Winner in Literature and recognized as one of the greatest Hispanic writers of all times.

We will also contemplate the Parish of San Juan Bautista, the most important Catholic temple in the city, where we can admire the impressive beauty of the Novohispano Baroque and the House of Hernán Cortés, also known as the Old Palace of the City Council of Coyoacán, where the founder also lived a few years after the Spanish conquest.

Enjoy a stroll around places as fascinating as the National Watercolour Museum, the first museum in the world dedicated specifically to watercolour painting; the Centenary Garden built to commemorate the centennial of the Independence of Mexico and the Callejon del Aguacate (Avocado Alley), that keeps hidden away urban legends like that of a boy crying out or appearing in the bark of the tree, the Virgen that sheds tears of blood or the family murdered and buried after spending time playing with Ouija board.

Book a place on our Coyoacan Free Walking Tour and discover the most traditional and picturesque neighbourhood in the Mexican megalopolis. 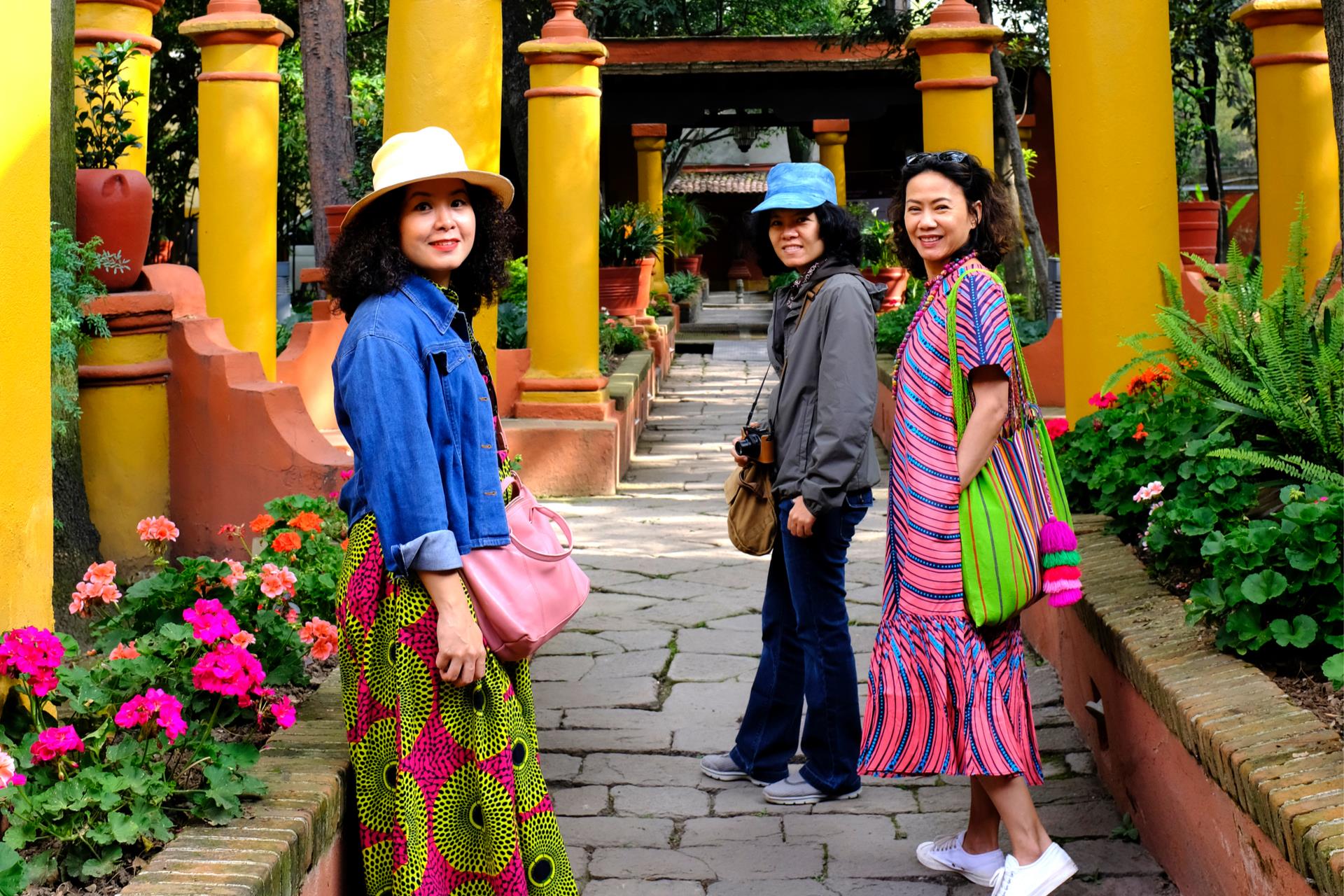 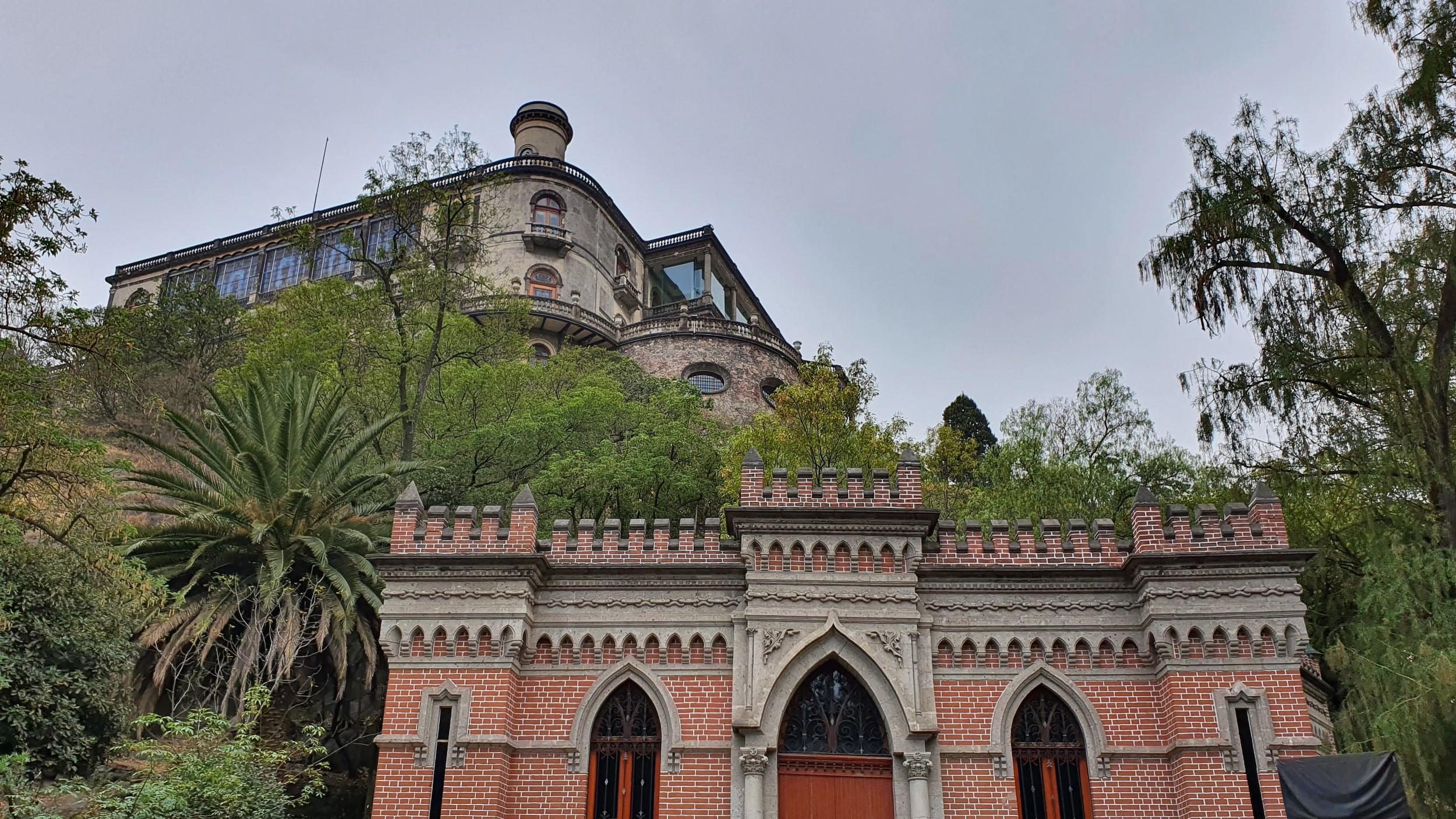 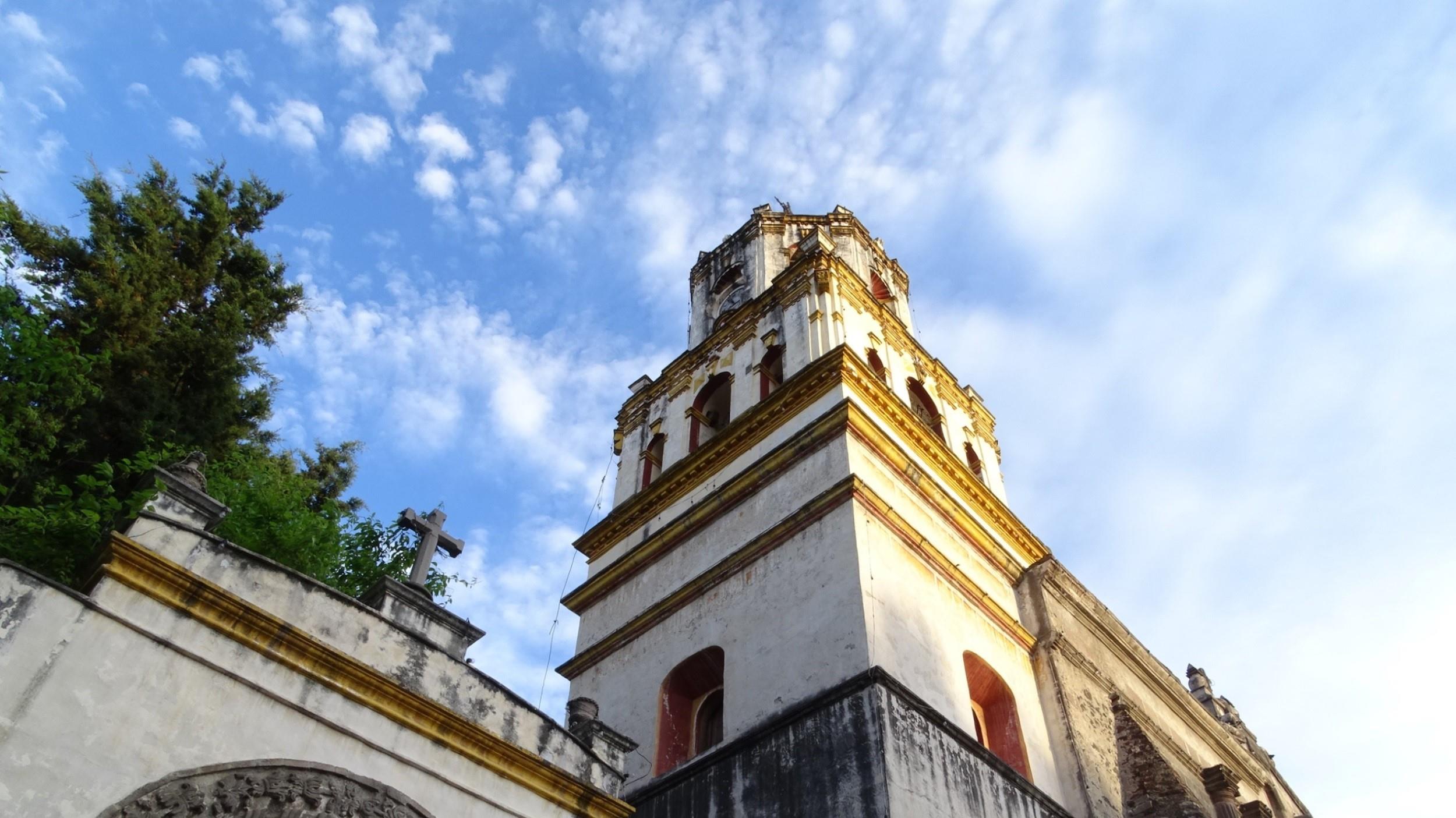