Discover the most colourful neighbourhood in Buenos Aires where Argentina´s great enthusiasm for football was born. 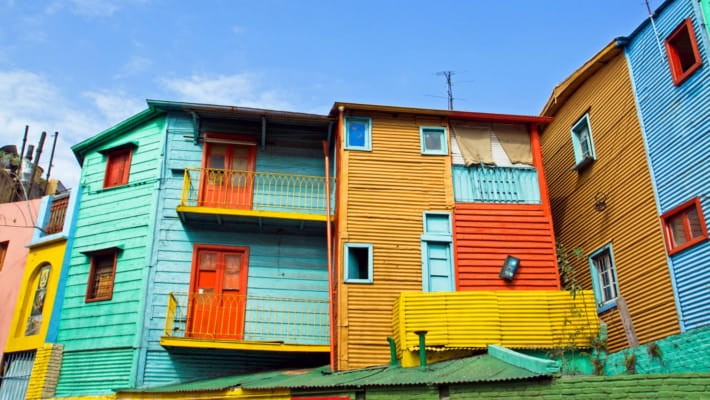 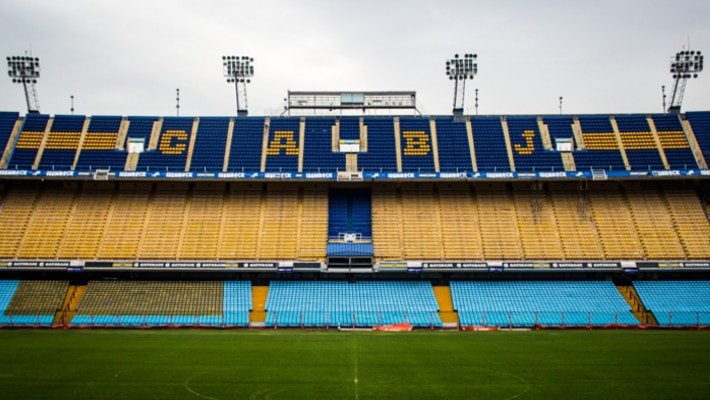 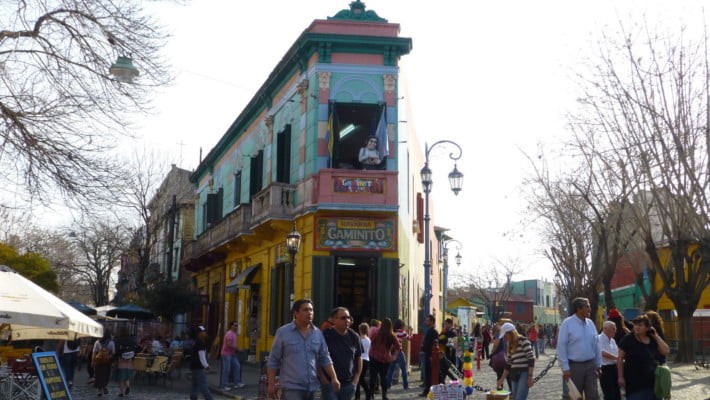 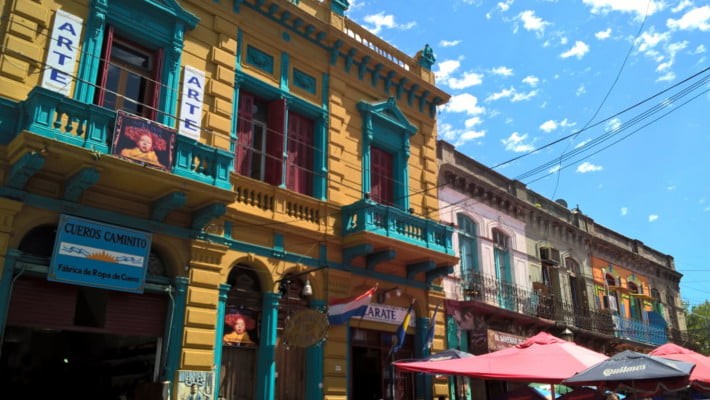 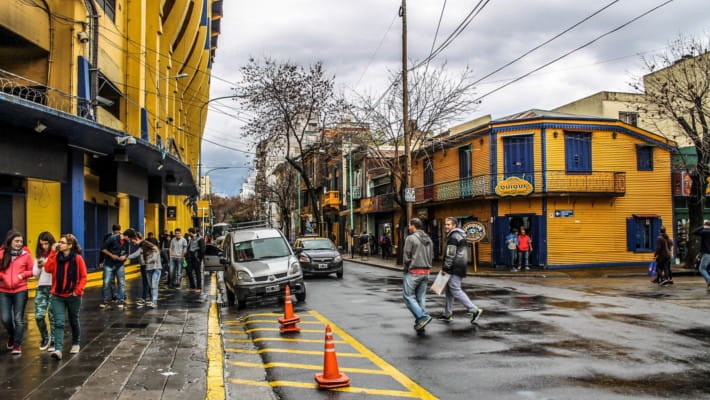 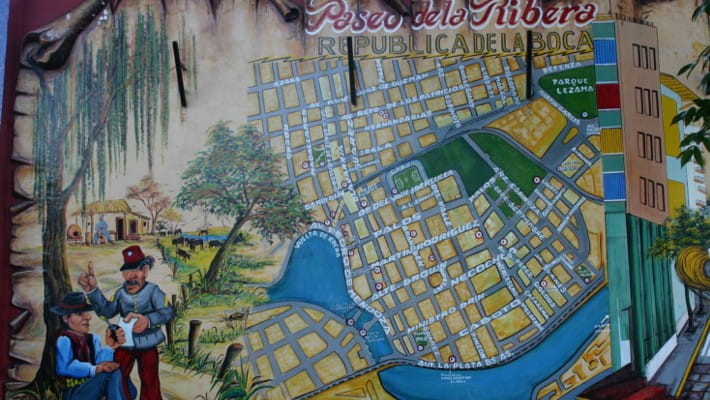 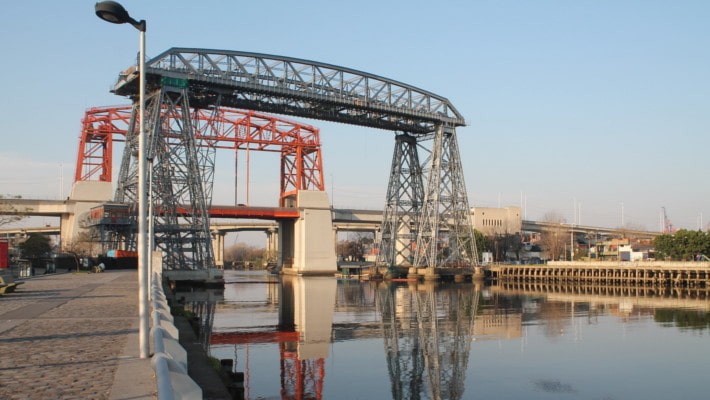 Join our La Boca Free Walking Tour and discover the most rebellious neighbourhood in Buenos Aires. Did you know that is was self-declared as the Republic of La Boca? It´s also the neighbourhood which saw the birth of football in Argentina thanks to the English sailors and the Genovese immigrants. Do you want to join us?

Our tour begins at the entrance of Café Havanna Caminito at the intersection of the streets Caminito and Magallanes. You´ll be struck by the colourful and brightly painted houses on the streets, built with the materials that were left over from the shipyards. The majority of the inhabitants of these houses were immigrants of Italian origin, especially Genovese who travelled to Argentina in search of fortune and found work in the harbour.

You´ll learn that this emblematic neighbourhood in Buenos Aires, was home to many tango poets, writers and painters. In fact, several pictorial schools were created over more than a century and later combined into La Boca Pictorial School based on popular art stemming from the immigrants and the working class, far from the bourgeoisie elites of that period.

However, if this neighbourhood is really known for something, it is for the football team Boca Juniors whose stadium is commonly known as La Bombonera and is one of the most famous in the world. In the same neighbourhood, its biggest rival was also born, River Plate, its stadium El Monumental is the biggest in Argentina and the sixth biggest in America.

On the La Boca Free Walking Tour, we´ll also tell you the fascinating story of The Independent Republic of la Boca, a sociocultural protest movement considered a micronation which originated in a Genovese community. Interesting, right?

At the entrance of Café Havanna Caminito, on the corner of the streets Magallanes and Caminito.