Fly to Scotland on the broomstick to enroll in Hogwarts School of Witchcraft and Wizardry. And climb to the biggest treehouse in all of Europe. 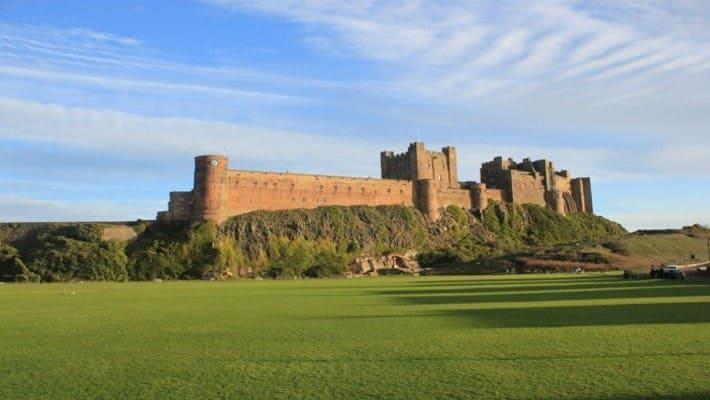 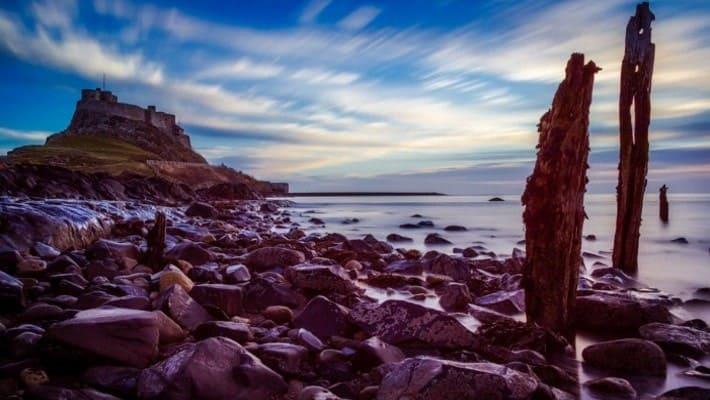 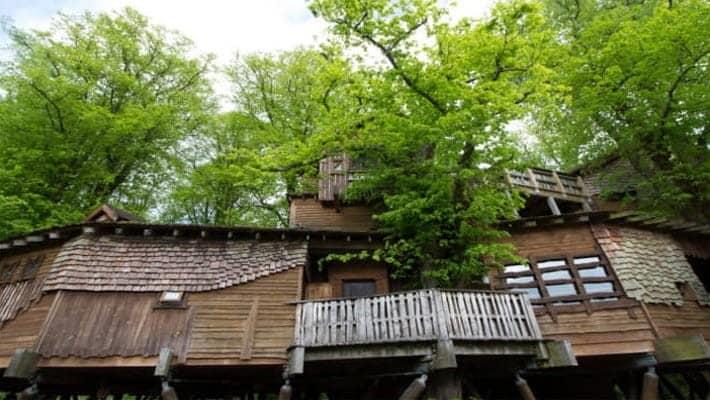 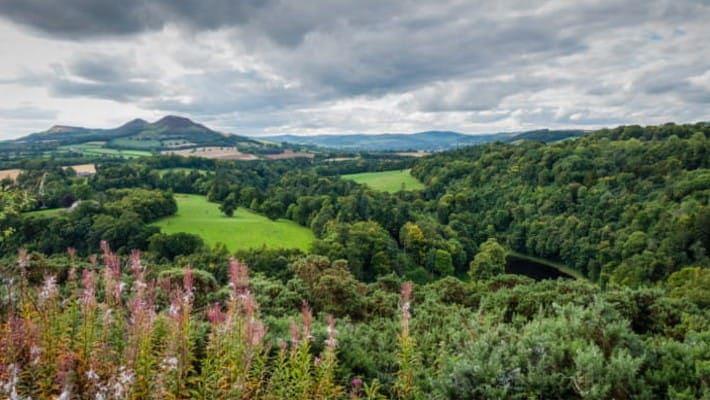 Things to do Harry Potter and English Castles Tour

Are you a fan of Harry Potter? Do you like castles? Do you believe in Magic? If you have answered yes to all the answers, the Harry Potter and the English Castles Tour is the tour that they have created for you.

At the first stop, we will visit Berwick-upon-Tweed, which is the English town that is closest to the Scottish border. There we will visit its historic center from medieval times as well as its walls and its ruined castle. The Tweed River and the North Sea are an infinite framework for you to look at the horizon and escape from the routine on your vacation.

And from castle to castle, we will approach that of Bamburgh, where scenes from famous films such as Robin Hood, El Cid, or Elizabeth were recorded, so you can feel like an actor for a day, surrounded by fine sands. In addition, inside this Norman castle, you will see an aviation exhibition.

But the high point of this tour comes with our tour of Alnwick Castle, where the magic of Harry Potter permeates every corner. You will feel like a Hogwarts student so think about whether you would choose between Gryffindor or Slytherin. You can also boast of having been in the home of the Duke of Northumberland or the largest treehouse in all of Europe.

The Harry Potter and the English Castles Tour will allow you to take in the landscapes of the Scottish Lowlands on your return. Our guided tour in Spanish will make your last stop in the picturesque village of Etan so you can rest.

Highlights to see in Harry Potter and English Castles Tour

Duration
10 hours
Availability and starting time
Not available
When to book?
You can reserve up to before the activity

Bamburgh Castle and the Alnwick Castle tickets
Food and drinks

In 190 High Street (Royal Mile), in front of Customer Hub.

Super safe route! COVID-19 efforts
Our route takes the recommendations and key considerations of security and protection against Coronavirus.
How to book?
Limited availability. Book as soon as possible to guarantee availability. Choose date and fill in the required fields. Secure and protected payment. You will immediately receive your booking confirmation.
Is the interior of the monuments visited?
Exterior and interior of most named sites
Is the tour adapted for people with reduced mobility?
Not adapted
Does the tour leave when it rains?
It always comes out even if it rains
Are animals allowed?
Not
Activity recommended for children?
Yes, families are welcome 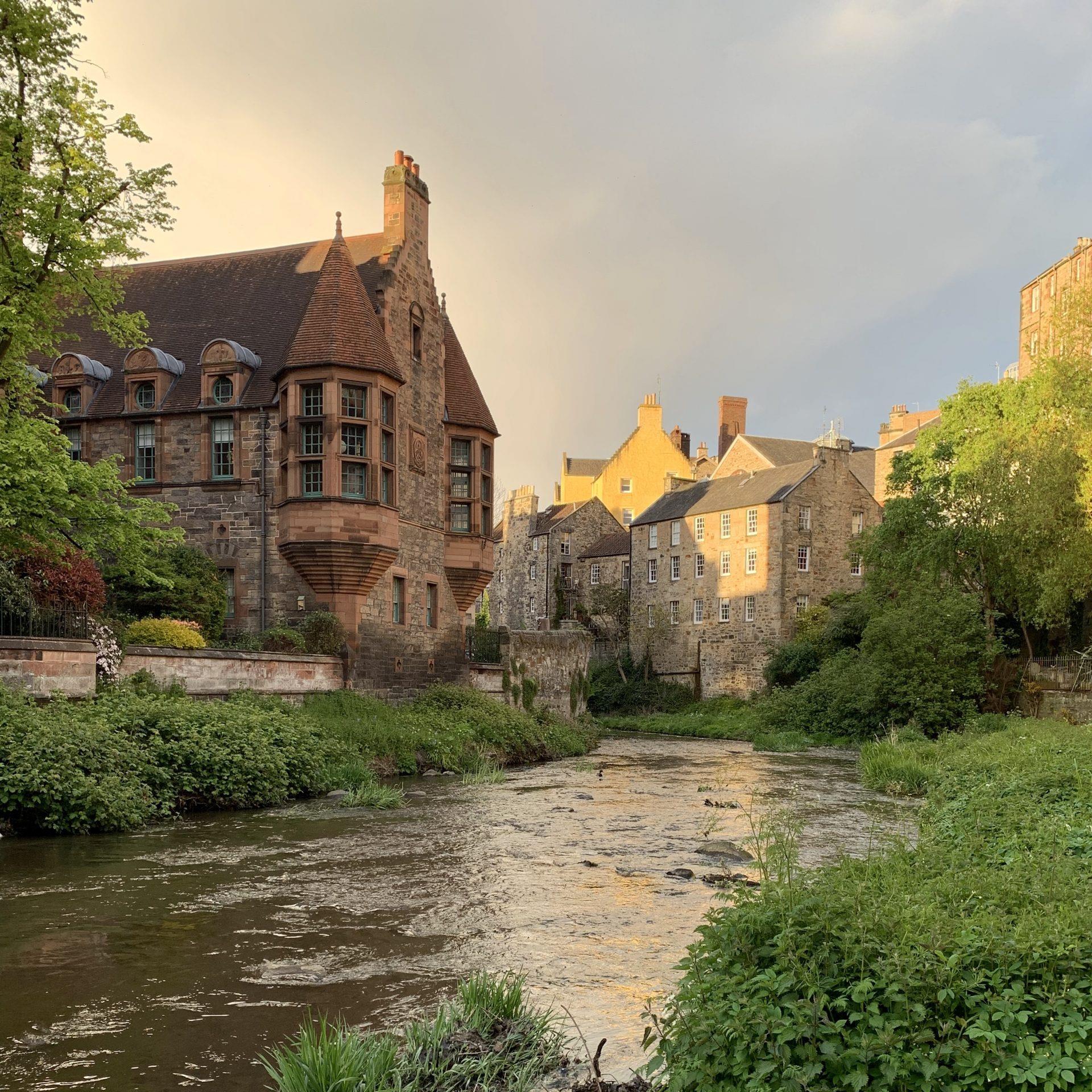