Full day to see the electrifying city of Glasgow. We depart by train from Edinburgh with our guides who will give us an unforgettable memory in the streets of Glasgow. Passengers on the train! 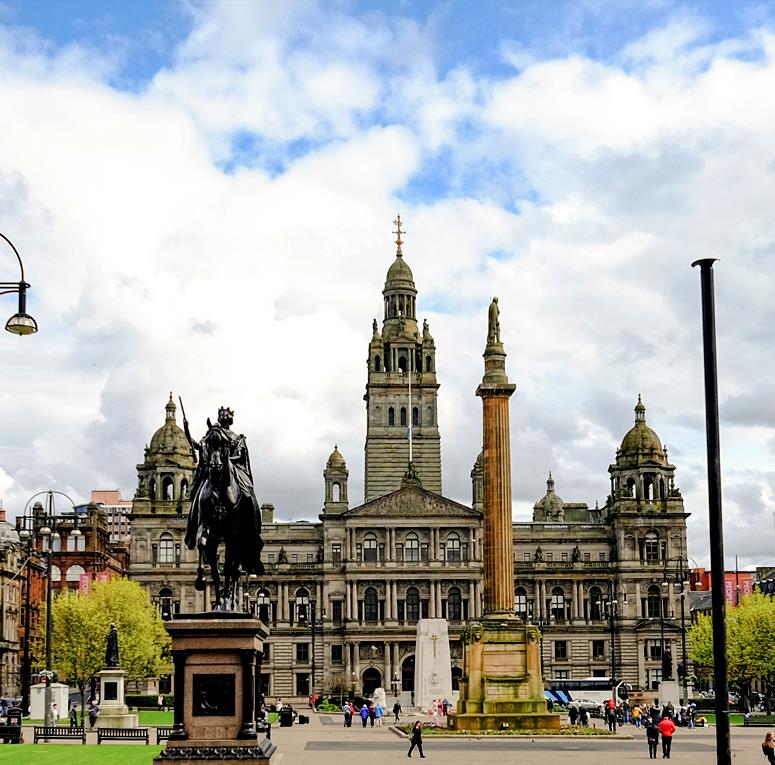 Things to do Glasgow Full Day Trip by train

The tour to Glasgow from Edinburgh will take us to spend the day in what was the “second city of the British Empire”. An unforgettable day in which we will take a walk through the history of this peculiar city and in which we will know all the details of its cosmopolitan nature.

Passengers on the train!

How could it be otherwise, we will start our tour using the most historic means of locomotion, the train. We can take the opportunity to have breakfast, have a relaxed chat or go to the bathroom (important). We will depart from Waverley station in Edinburgh towards Glasgow Queen street station.

Once we have reached the nearby George Square, our guides will make an introduction to its most emblematic building, known as Glasgow City Chambers. We will also review the history of the city and its most important characters, some represented in the many sculptures in the Plaza.

Then, we will start a walking tour in which we will learn, in detail, the most important aspects of its past and its present. We will immerse ourselves in the richness of its architectural styles, ranging from Scottish Gothic to Art Nouveau. We will also enjoy its countless Graffitis.

We will go back in time to the Industrial Revolution and its impact on XIX century glasgian society. We will visit the Cathedral of Saint Mungo, its Necropolis and the oldest house in the city.

There will also be time to get to know the architecture and design of the city up close, getting closer to the modernist art of Charles Rennie Mackintosh. A four-hour walk in which we will visit its most interesting corners.

Once the tour is over, the guide will provide you with maps that we have designed with routes that will allow you to spend the afternoon in Glasgow and discover other attractions of the city freely and without haste. Its museums, its shops and… of course! its pubs will welcome you. It is also a good opportunity to get to know its Metro network, one of the three oldest networks in the world and, almost certainly, the smallest!

What more could you want?

Highlights to see in Glasgow Full Day Trip by train

From David Hume Statue in the Royal Mile 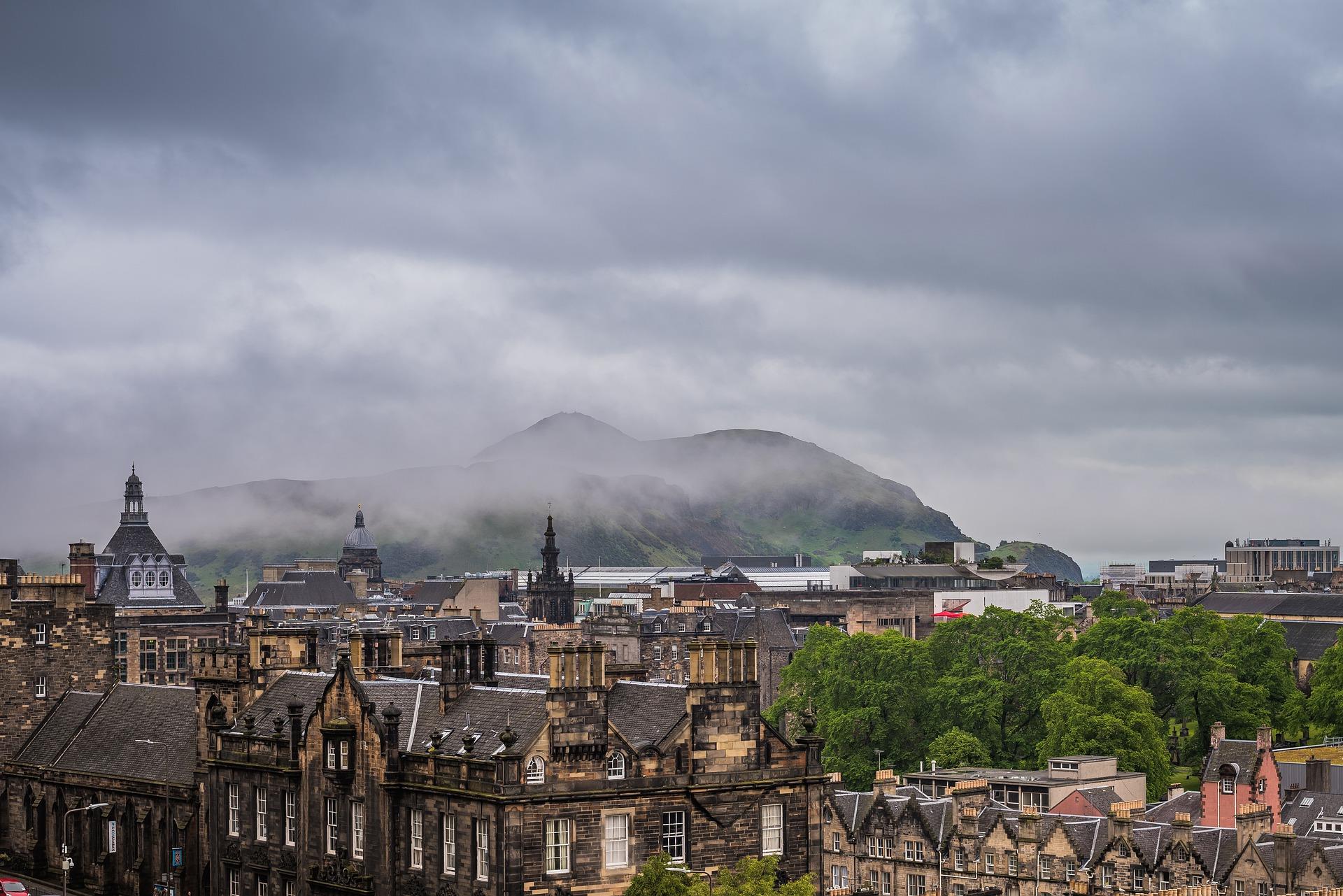 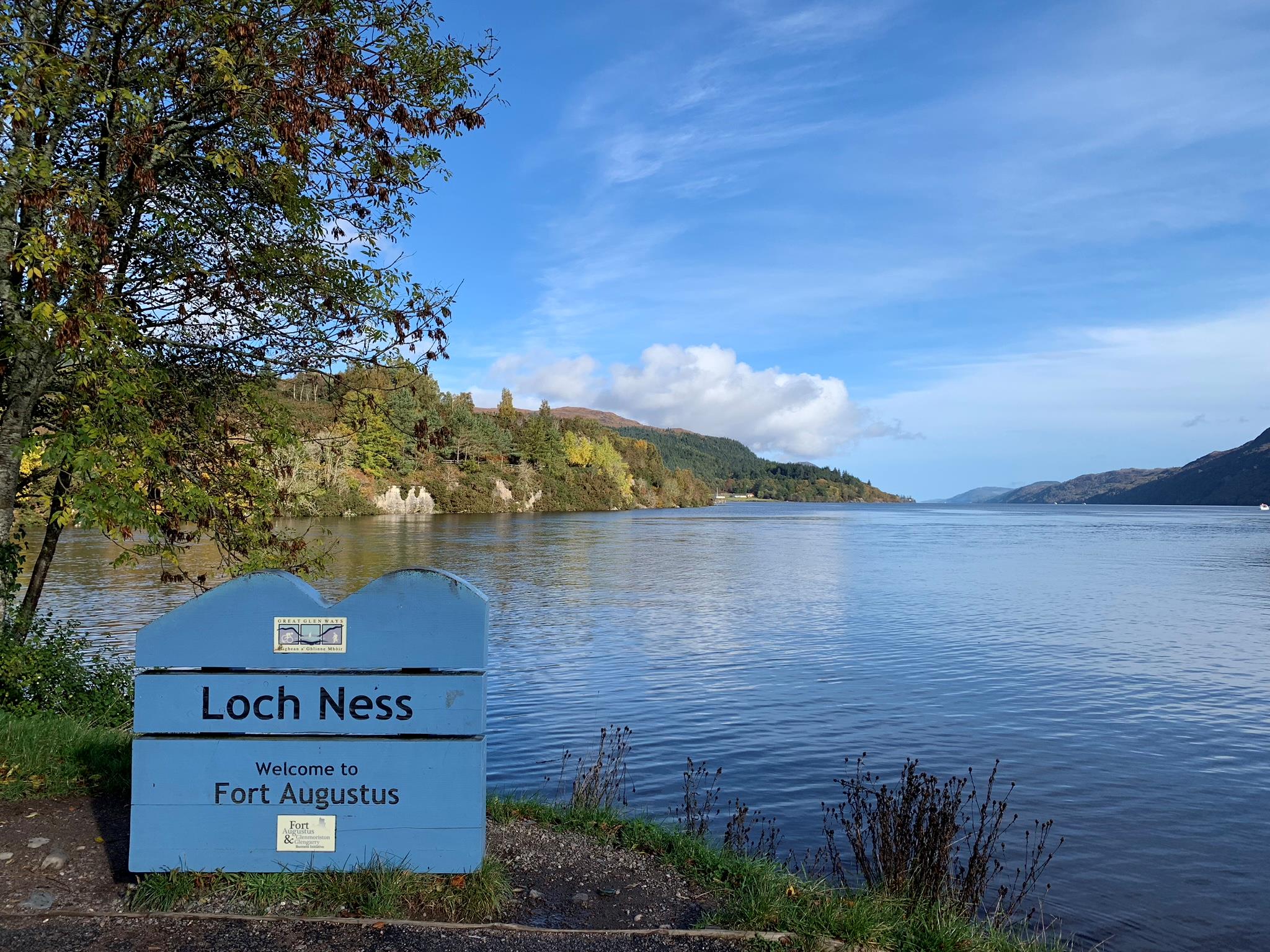