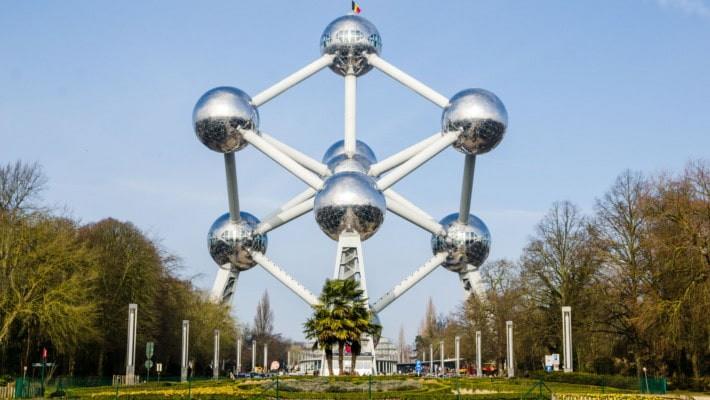 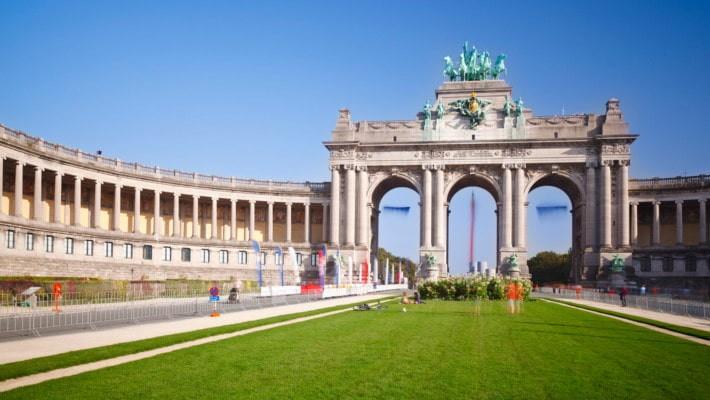 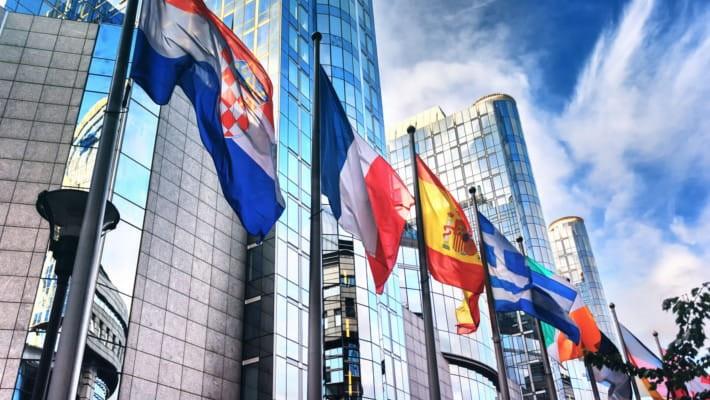 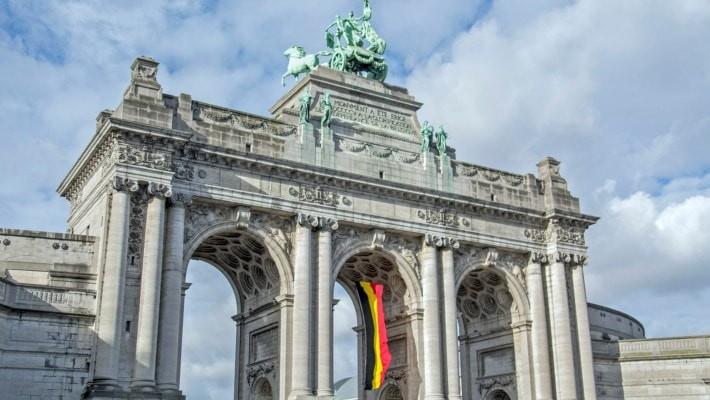 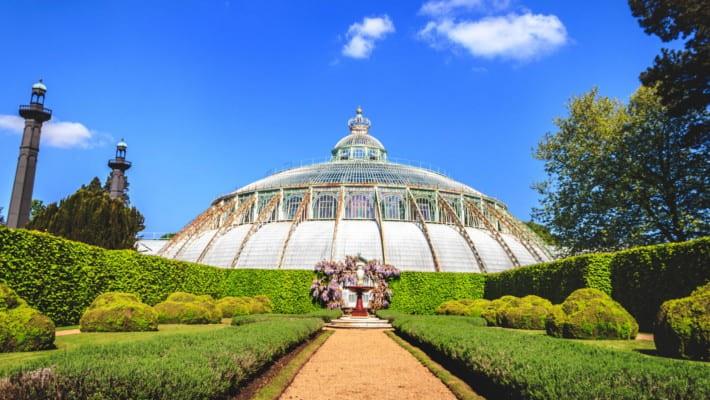 Do you want to see the most visited monument in Brussels? Do you want to know the European quarter of the capital of the EU? Come to our Atomium Free Tour and you will be able to discover such famous monuments as the Atomium and buildings as important as the European Parliament.

We will leave from the Grand Place to Central Station to take the metro to the Merode Station. There you can see the famous Tervuren Avenue and Cinquantenaire Park, which was sponsored by King Leopold II to commemorate the 50th anniversary of the creation of Belgium as a State. Did you know that it houses up to four museums? You can choose between Art and History, the Automobile, the Aviation and the Navy.

We will continue our guided tour in Spanish through Robert Schuman's Rotunda, named after one of the “fathers of Europe”. There you will be able to see two of the most important community buildings: the European Commission and the European Council. But without a doubt the one that will impress you the most will be the new Europa Building, nicknamed the “egg of space”, with almost 4,000 windows that symbolize the great diversity that exists in Europe. In addition, we will stop before the colossal European Parliament, so beautiful that they call it “the whim of God”.

We will also visit Leopoldo Park, a former zoo that currently houses the Museum of European History, which was built by Kodak, the inventor of photography film. In addition, you will be able to see other beautiful historical buildings such as the Solvay Library, old colleges, and a pond with rare species of trees and birds.

Finally, in our Atomium Free Tour, we will go again by metro to the Atomium, which is located on the Heysel Esplanade, where the Belgian pavilions of the Universal Expositions of 1935 and 1958 are located. At the end of the tour, we will recommend you visit the Mini Europa Park, the Heysel National Stadium or the Royal Domain of Laeken, the residence of the Archduchess Maria Cristina of Austria, Napoléon and the current Kings of Belgium.

How to book?
Limited availability. Book as soon as possible to guarantee availability. Choose date and fill in the required fields. Secure and protected payment. You will immediately receive your booking confirmation.
Super safe route! COVID-19 efforts
Our route takes the recommendations and key considerations of security and protection against Coronavirus.
Is the interior of the monuments visited?
Exterior and interior of most named sites
Is the tour adapted for people with reduced mobility?
Almost fully adapted
Guaranteed departures without min of travelers
Yes
Are animals allowed?
Yes
Activity recommended for children?
Yes, families are welcome 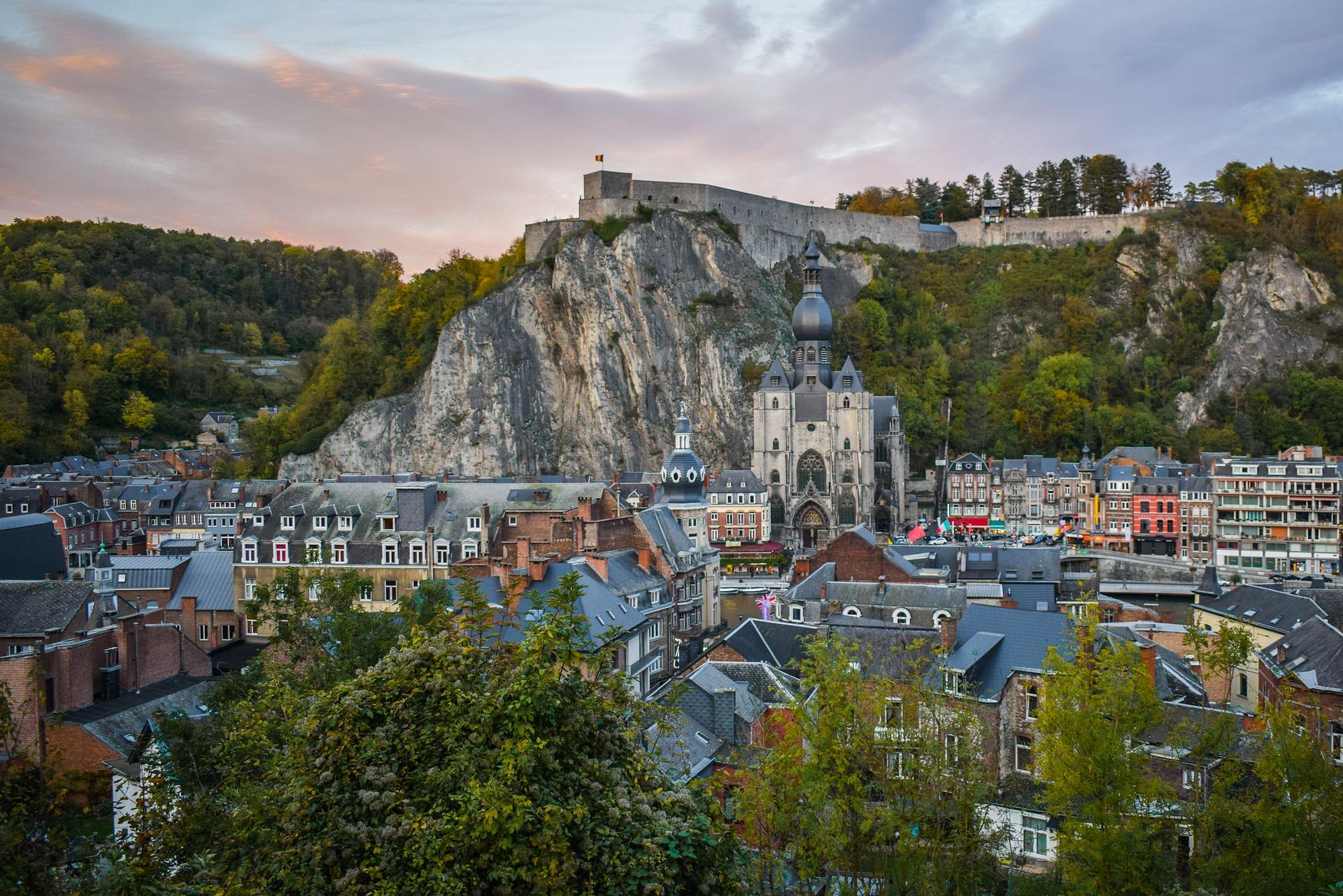