The 2 days 1 night tour to Zagora desert is a condensed experience that lets the traveller enjoy a big part of Morocco’s landscapes, geography and lifestyles. The tour takes you from the metropolitan city of Marrakech to the perched berber villages on the foothills of the mountains along the Atlas chain where the mountains change their color and form frequently making each and every corner of the road new to the eye. The road continues through beautiful small oases before arriving to the immense palm grove of the Draa valley. Once in zagora, the tour includes a camel ride for about 40 minutes during a majestic sunset to reach the nomad tents in the bivouac behind the hills. On the way back during the second day of Zagora tour, you have the opportunity to visit many attractions on the road, including the beautiful kasbahs in Ouarzazate and Ait Benhaddou and some cinematographic locations before heading back to Marrakech. 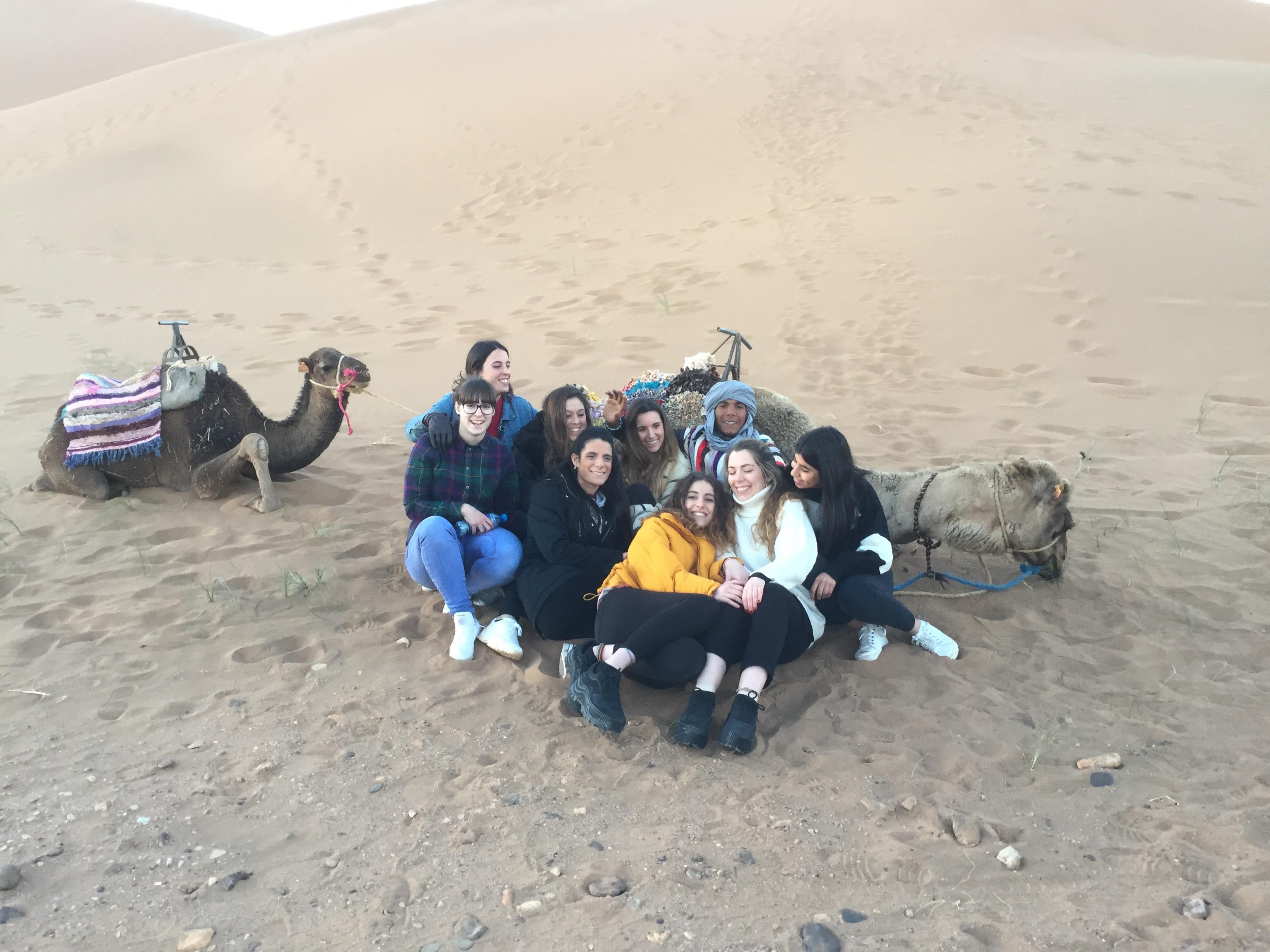 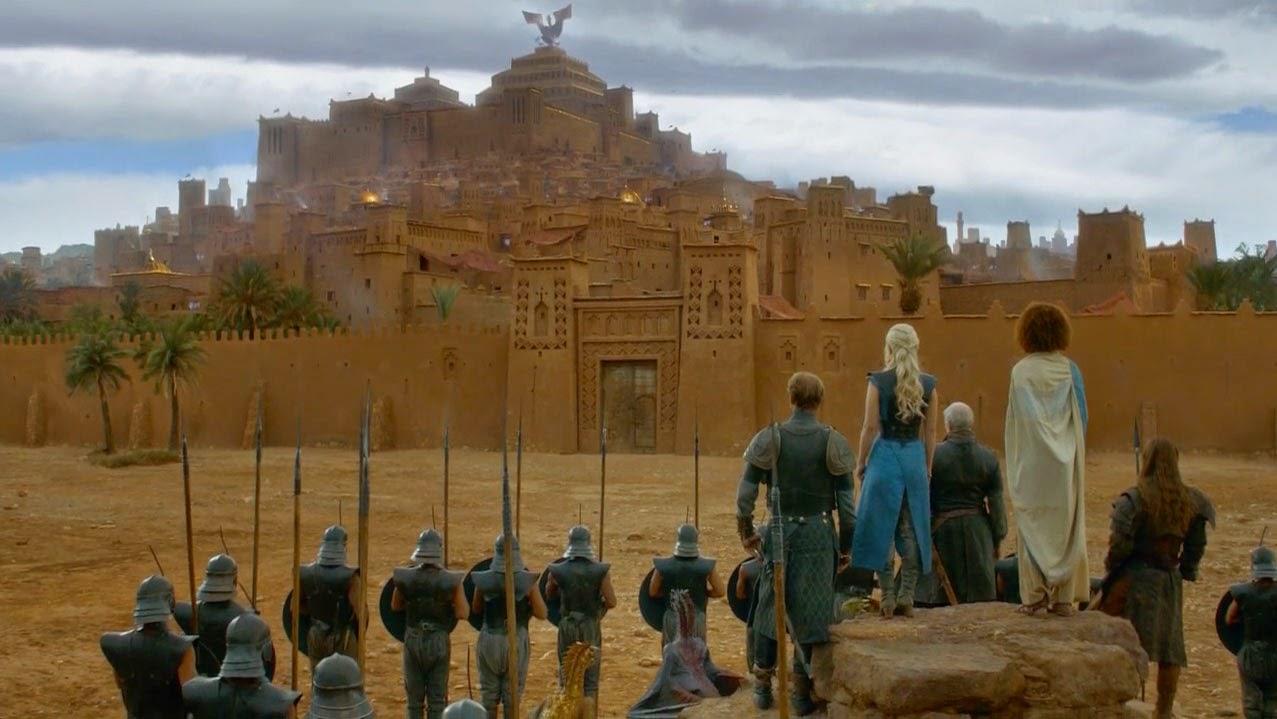 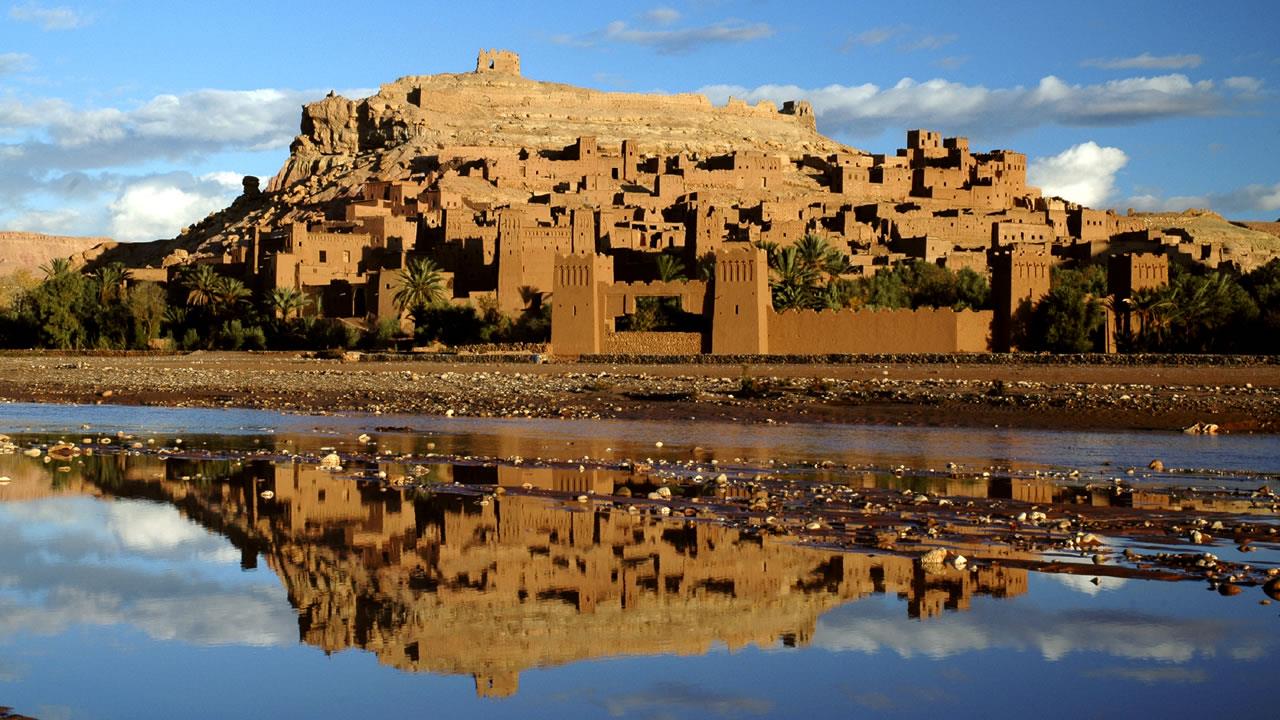 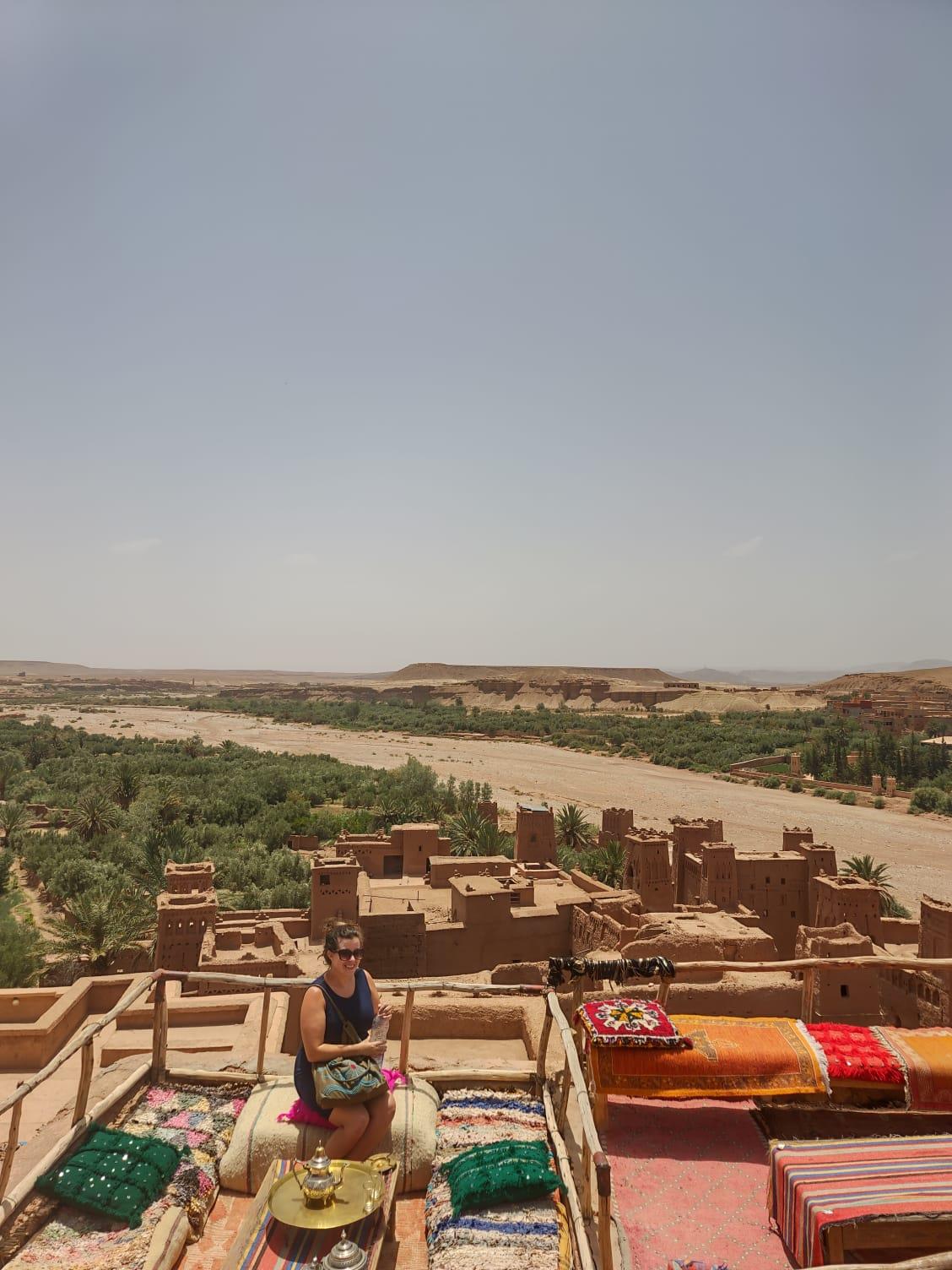 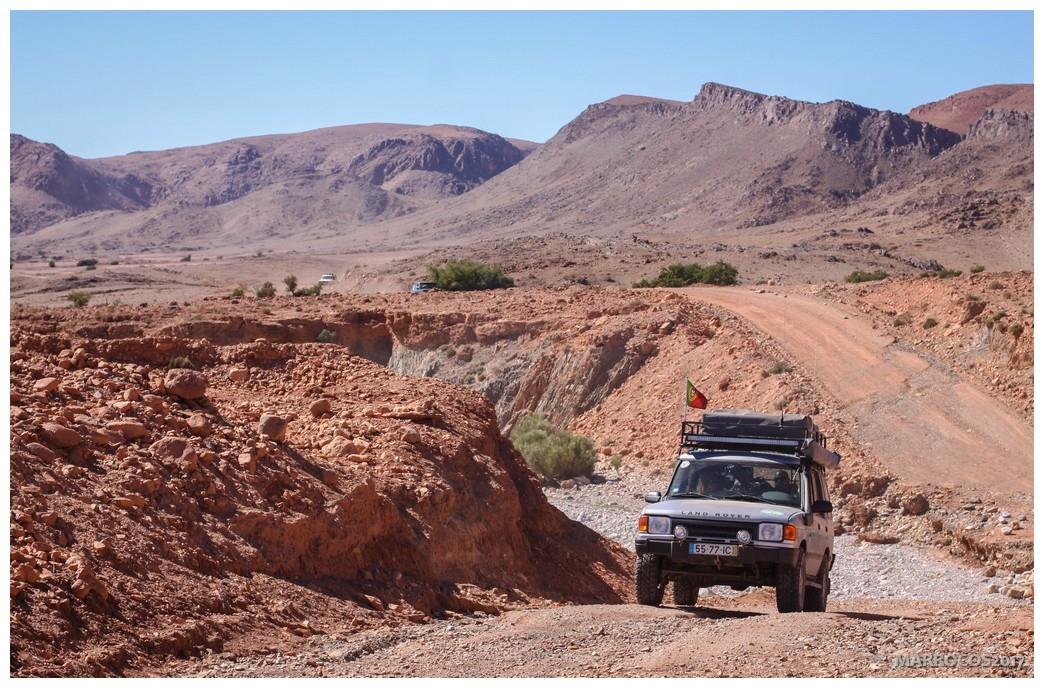 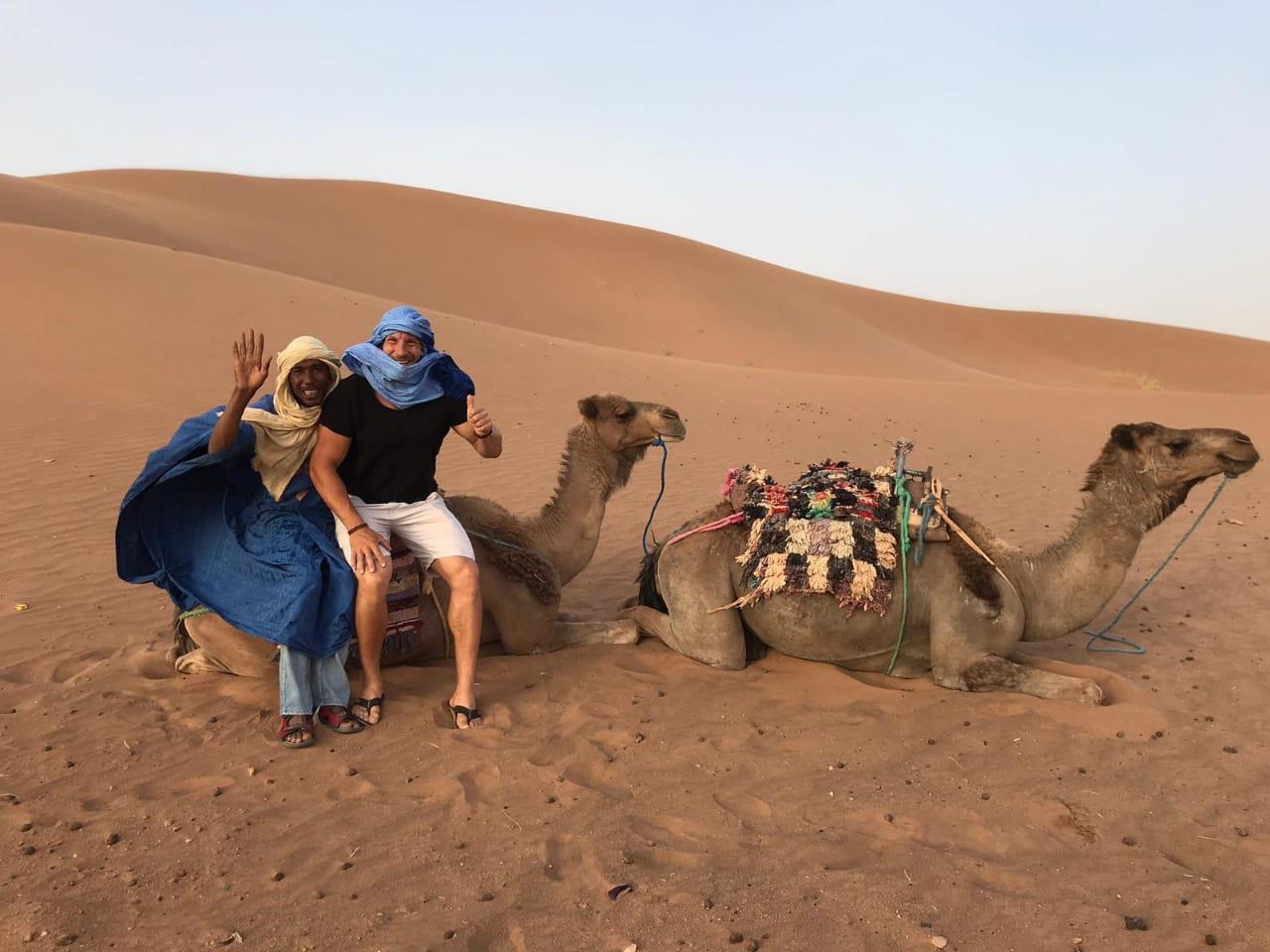 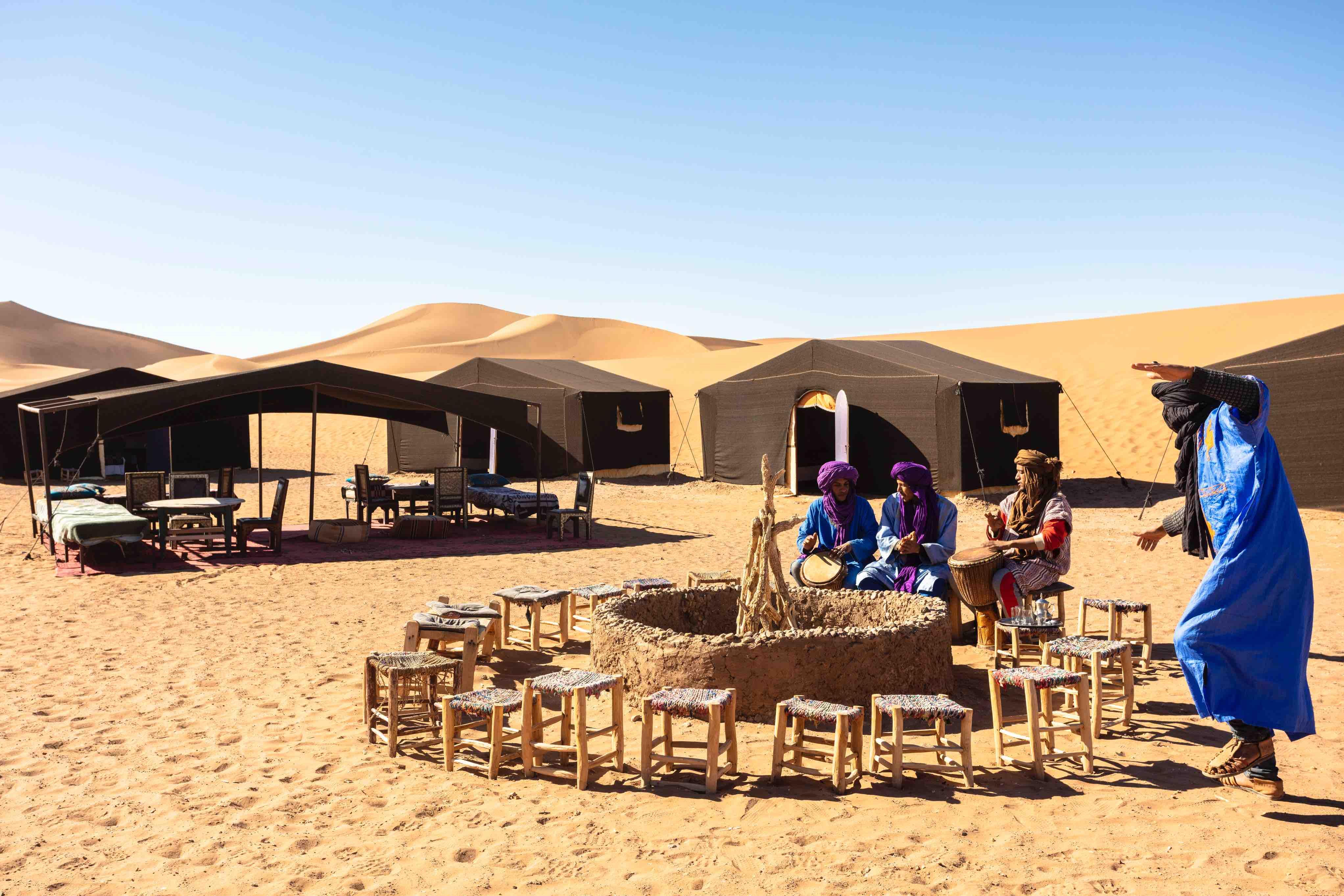 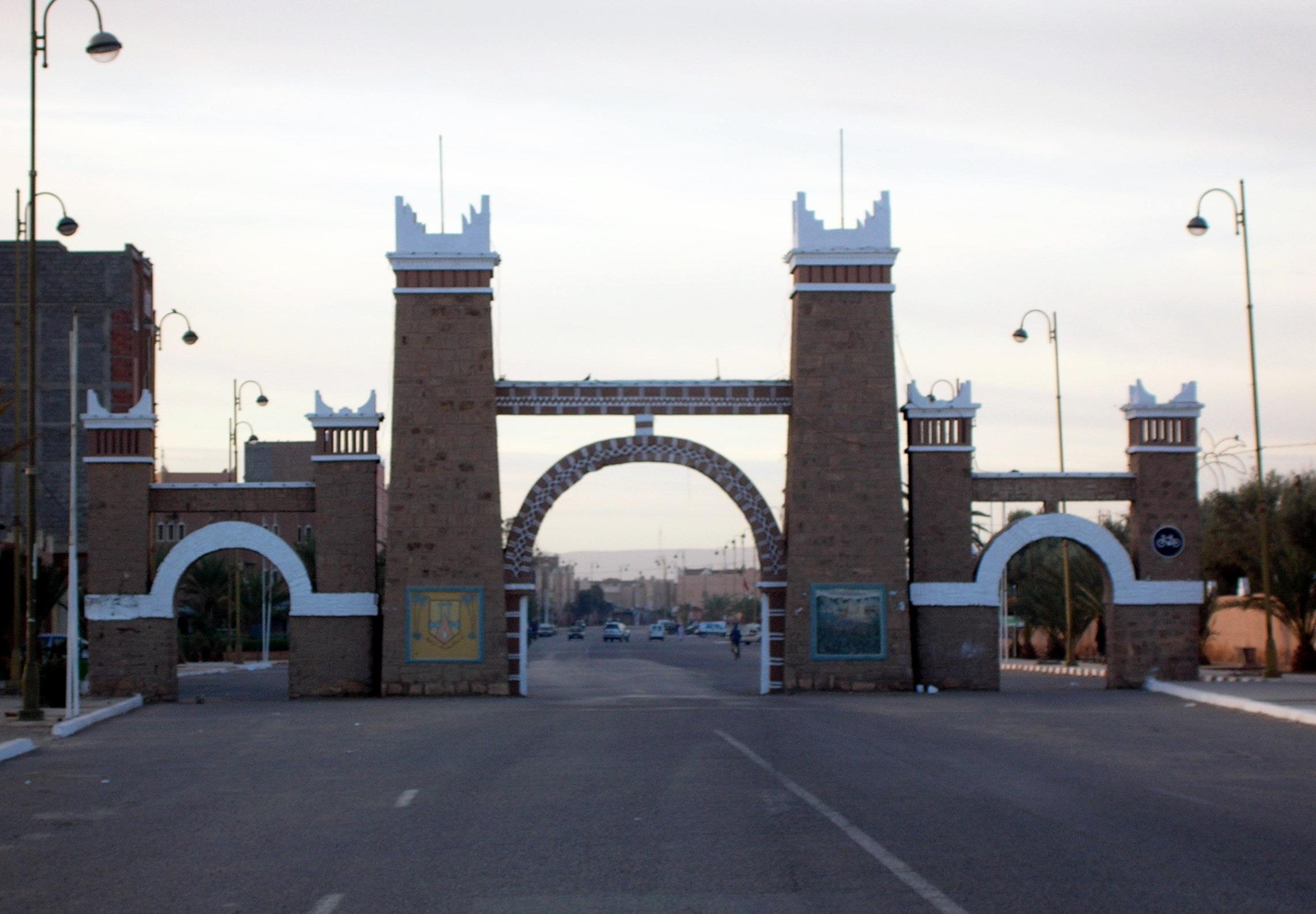 Things to do 2-day private Desert Tour From Marrakech

Our Zagora desert tour starts at 8:00 AM, our driver will come to pick you up from your Riad or hotel in Marrakech in a comfortable air-conditionned 4x4 car or minivan. We leave the ochre city behind and drive south-east crossing many small and dispersed villages on our way. After about a 100 kilometers, we start to go up as we reach the chain of the Atlas mountains and the highest pass in the chain Tizi N-Tichka (2160m), the pass is usually coverd in snow during winter time.We will stop in one of the teraces in Tichka to stretch our legs, maybe grab a cup of coffee to fully wake up. After the pass, we cross several berber villages again, perched in the mountains and hills. The scenery on the road changes frequently leaving no room for boredom. Arriving to Ouarzazate (~90 kilometers from Tichka pass), we will stop to visit the beautiful Kasbah of Taourirt (home to former Caid Pacha Glaoui) and the museum of Cinema as Ouarzazate is a noted film-making location, it has two huge film studios inviting some of the big international experts of the industry of cinema to work there. After Visiting the attractions of Ouarzazate, we will drive again through the beautiful valleys for another 90 kilometers to reach Agdez and appreciate the view of its palmeraie from a high point. Then just after a couple of turns, our lunch place awaits, a nice Kasbah in Tamnougalt, to get there, we take a little detour from the main the road and cross a river then drive inside the fields. The Kasbah has a nice terrace looking at the palm grove and sunny enough to warm you up on cold days. After lunch, we continue our desert trip to the city of Zagora, where the camels await you at the end of the paved road, to take you to the bivouac in the dunes just in time to witness the majestic sunset and take memorable photos. Once you arrive at the bivouac of Zagora desert, you are welcomed by the staff, given your tents and gather for a mint tea session to get to know eachother and break the ice with other comers. The night in the desert camp has a clear sky and you can see countless stars and easyli distinguish the constellations. After a nice home made dinner, we gather around fire to enjoy a session of singing, dancing and laughing around fire, share beautiful moments and forget the world.

The second day of Zagora desert trip starts with an early breakfast, so you don't miss the awesome sunset Zagora has to offer, another opportunity to take beautiful pictures. Then Ride the camels back to meet the car at the end of the paved road. Leave Zagora behind and head straight back to the fortified village of Ait benhaddou, where you will have lunch, before exploring the site, declared by the UNESCO as a world heritage site. The village is known as a backdrop for many cinematographic works, the most famous ones are 'The gladiator', 'Lawrence of Arabia' and even some scenes of the classi 'Game of thrones' were shot in this village. Seven families still live in the old village of Ait benhaddou, the rest have moved to the other side of the valley, a more modern side. Ksar Ait benhaddou was a pausing station for the caravanes traveling along the Ounila valley, the merchants either exchange goods here and go back to the desert, or pause to rest then continue to Marrakech, they used to trade salt, silver and slaves. After visiting the Ksar of Ait benhaddou, we will take the road back to Marrakech, to arrive there at around 6 or 7pm, where your driver will drop you at the location of your choice.

Highlights to see in 2-day private Desert Tour From Marrakech

Your driver will pick up you from your hotel riad in marrakech at 07:00 AM 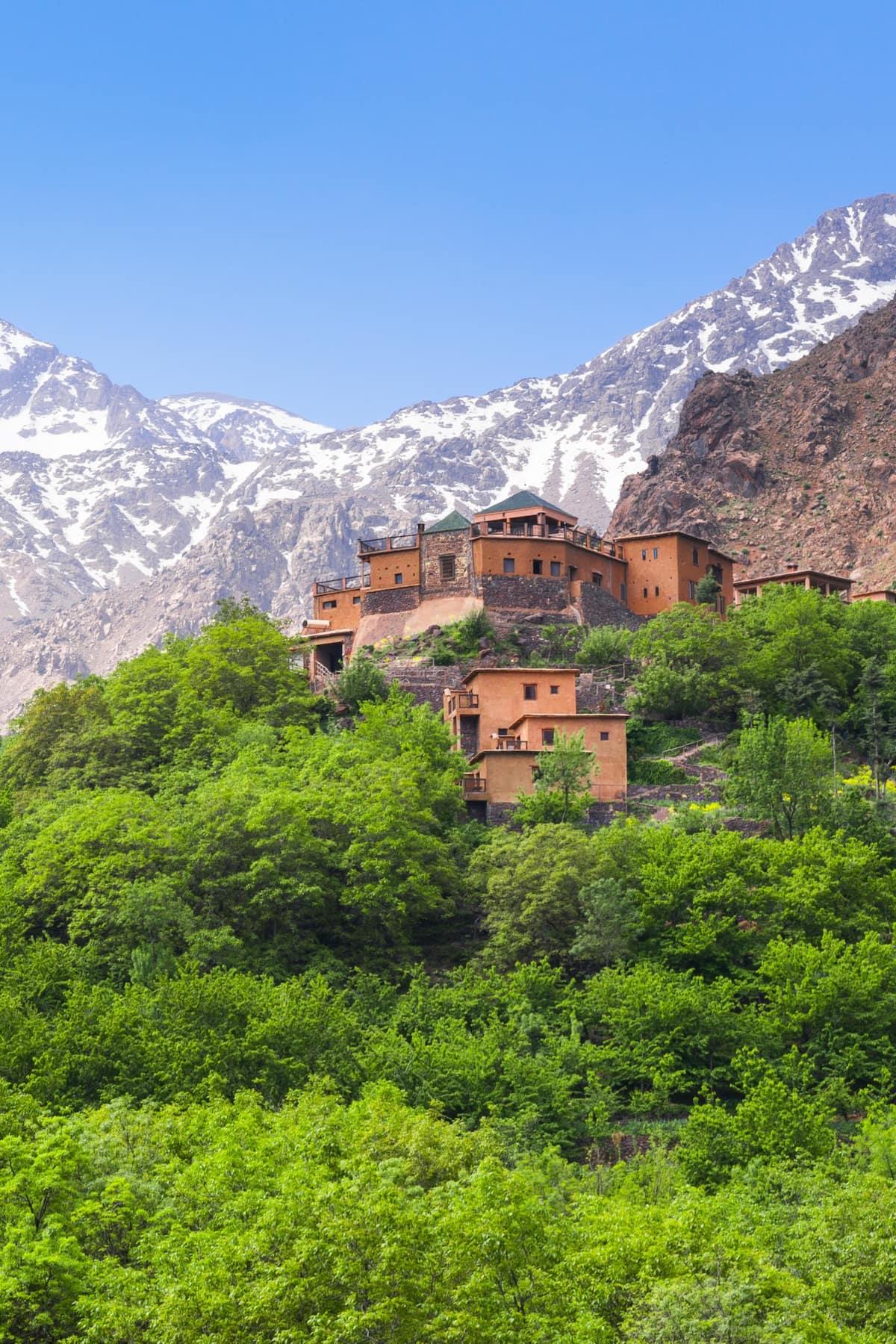