Essential excursion from Athens, to visit Cape Sounion and Temple of Poseidon with Athenian Riviera from Athens and with a guide in English. 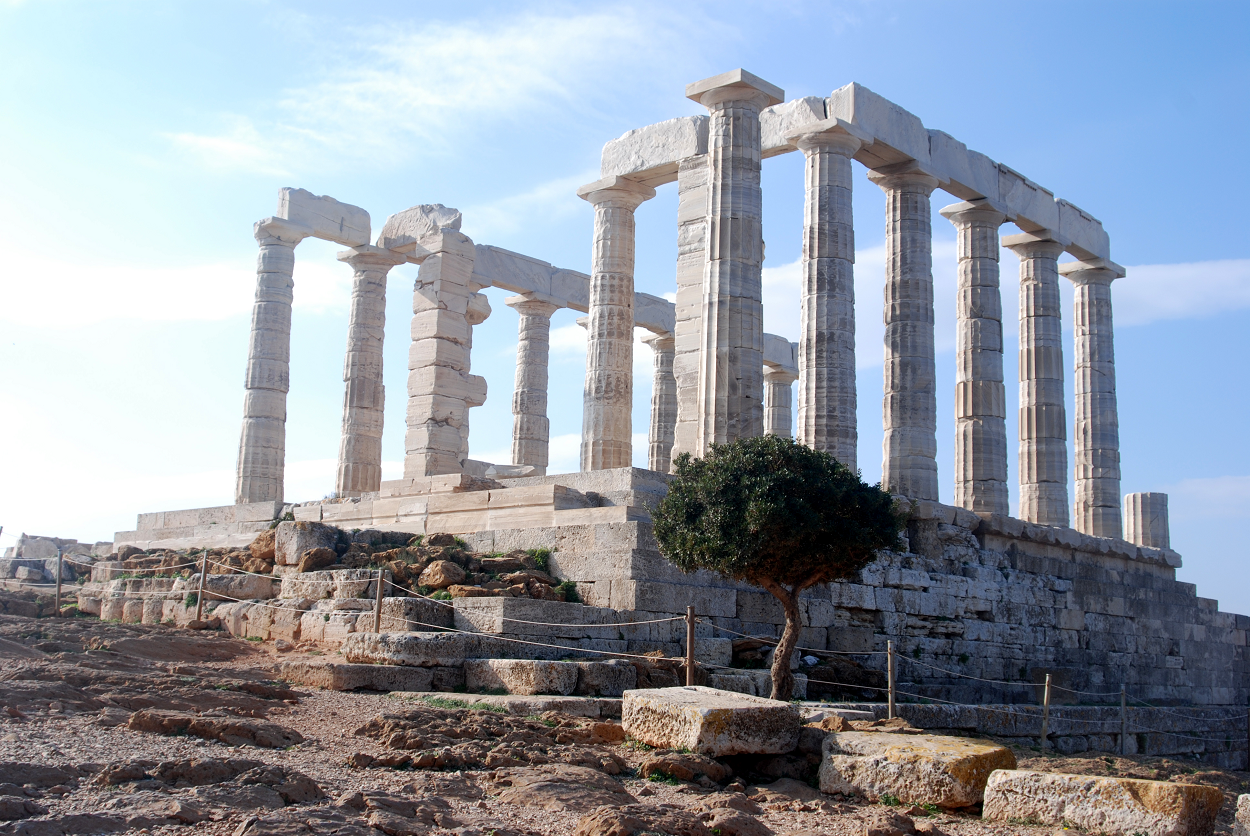 Things to do Cape Sounion and Temple of Poseidon from Athens

The Cape of Sounion or Sunio is located in the extreme south of the province of "Attica". On the rock that dominates this Cape, towards the open sea, the Athenians worshiped Poseidon, God of the seas, and Athena, protector of the city.

This place was used for its strategic location as an observatory to spot the ships that were approaching Athens. In fact, as our guide will tell, it is from where the Aegean Sea took its name since, according to legend, Theseus, the son of Aegean, had agreed with him that if he was victorious in his combat with the Minotaur, he would hoist white sails in his ship, while if he died, the crew should leave the black sails on the mast on the ship. Aegeus saw the ship approaching in the distance, flying large black sails, because Theseus had forgotten to hoist the white ones, and desperately he threw himself from the top of the rocks into the sea. From him comes the name of the Aegean Sea.

During our 65 km journey to Cape Sounion, we will enjoy all the beauty that the Athenian Riviera has to offer. On our way to Sunio, our guide will explain in detail not only the history and mythology surrounding the sites we will pass through, but also the cities, beaches and islets seen as we pass.

Without a doubt, after having visited the Temple of Poseidon, with free time to walk through the archaeological site and stroll along the Athenian Riviera, we will comfortably return to the city with memories and knowledge that make this experience one of the best in Athens.

Yoorney Tip: Don't miss the opportunity to experience that soul-stirring tranquility while enjoying the sunset near the majestic Temple of Poseidon.

Availability and starting time
Check your date on the calendar on the right, or on the Book button!
When to book?
You can reserve up to 72 hours before the activity
Free cancellation
Cancel free up to 3 days before the activity and receive a full refund.

Reviews Cape Sounion and Temple of Poseidon from Athens 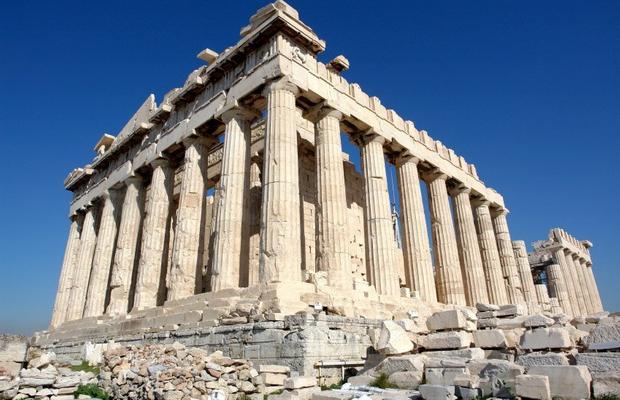 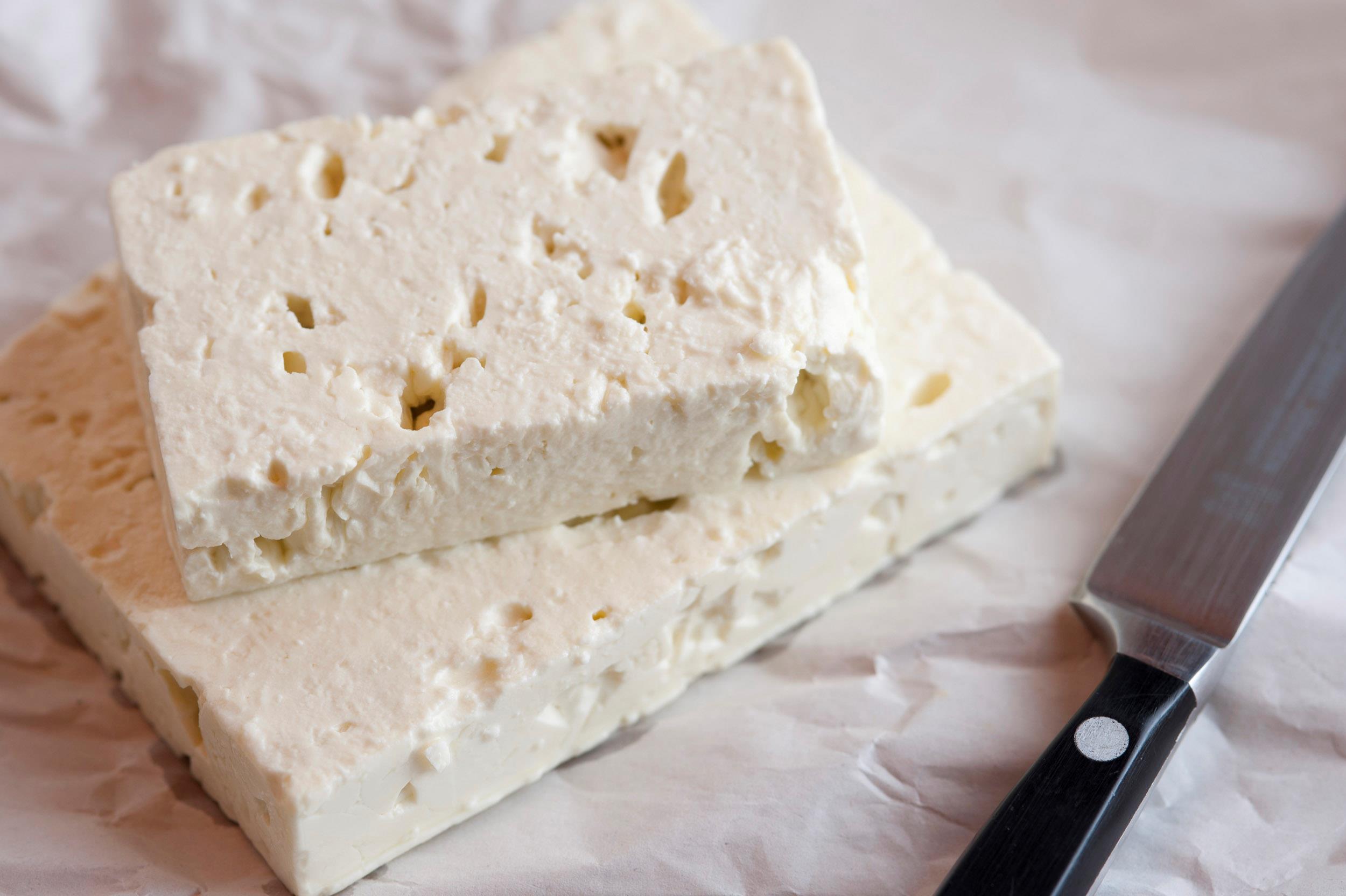 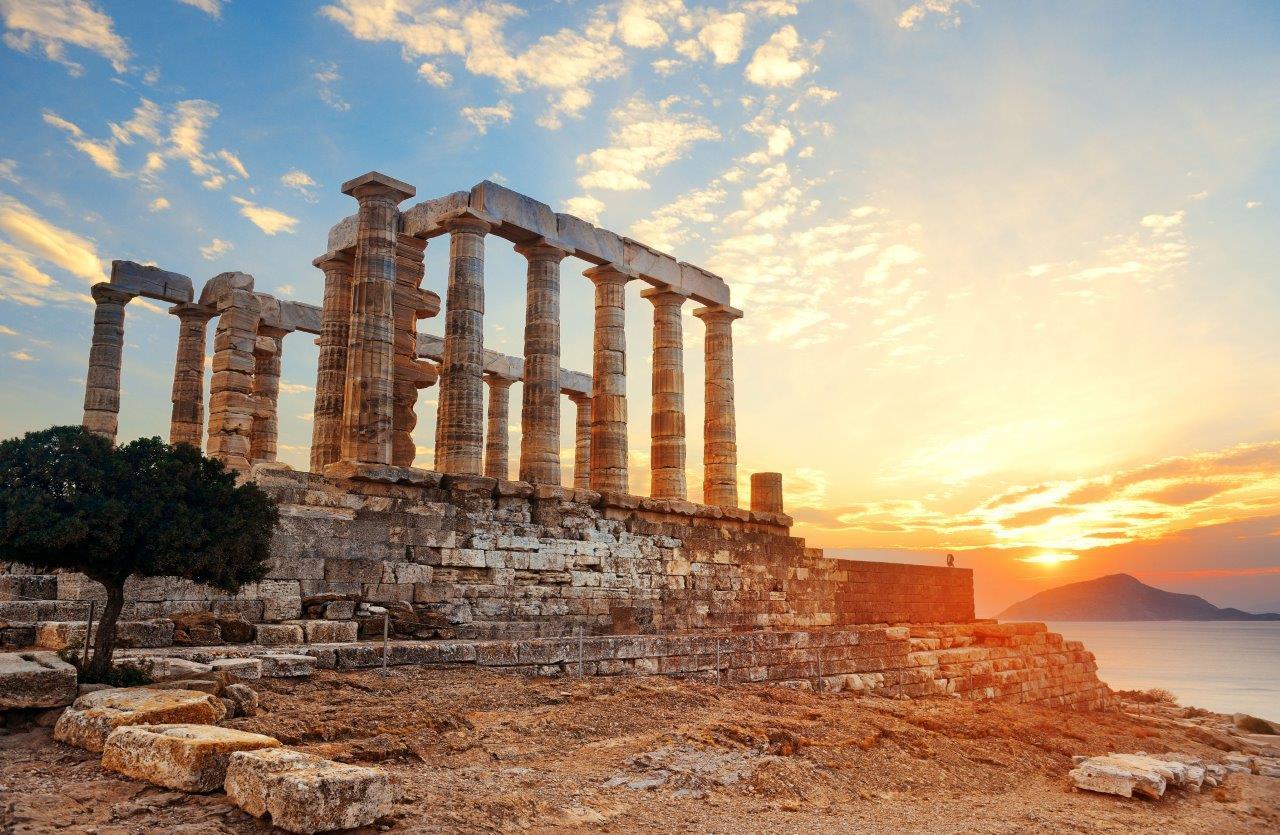